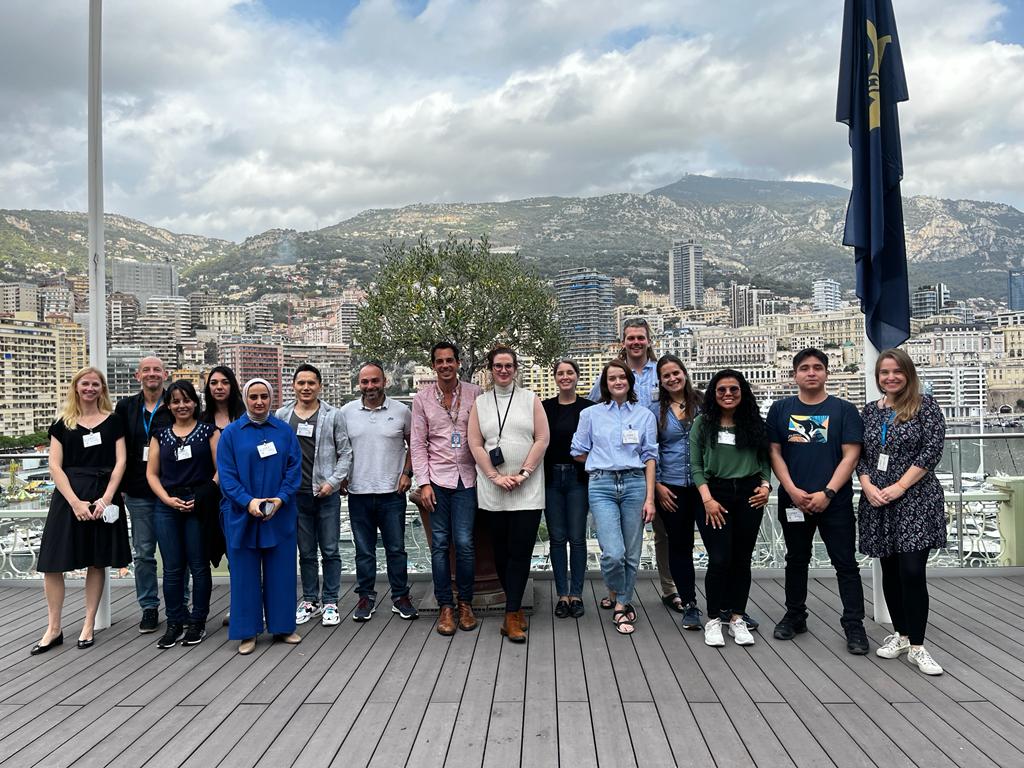 Ten early-career scientists from as many countries (Argentina, Chile, China, Cuba, Iceland, Italy, Latvia, Peru, Portugal and Qatar) gathered at the Marine Environment Laboratories of the International Atomic Energy Agency in Monaco from 24 October to 4 November for a 2-week training course on ocean acidification in a multiple-stressor context.

After lectures on key theoretical concepts on how to design multi-stressor experiments, the students had the opportunity to go to the Imev laboratories in Villefranche-sur-mer for training on lab and field sampling techniques in the bay of Villefranche, and lectures on the software R, used to calculate carbonate chemistry in the ocean.

The students then set up a 5-day long laboratory experiment at the IAEA labs, involving three stressors: ocean acidification, temperature rise, and lithium pollution, and the impacts of these stressors on sea urchin growth. While the three stressors had a negative effect on the sea urchins, the results showed that temperature was the most important stressor and that it interacted in a complex way with lithium pollution. Students are now finalizing the analyses with the goal to publish the results in a scientific journal. Students also had the opportunity to present their research and get tailored advice and guidance on specific questions and challenges they encountered in their work.  Prof Jean-Pierre Gattuso, President of the OACIS initiative, closed the event with a lecture on potential ocean-based measures to mitigate and adapt to climate change and ocean acidification.

Course leader Dr Sam Dupont from the IAEA OA-ICC and the University of Gothenburg said “Previous OA-ICC courses have mostly focused on one single stressor - ocean acidification – but ocean acidification is not happening in isolation of other environmental threats such as ocean warming, pollution and deoxygenation. Understanding the combined effect of multiple stressors is not easy and this course was designed to equip the students with skills required to design a strategy to address this question. Learning by doing is always the best approach and the students could experience first-hand the strengths and limitations of different approaches through the joint experiment. We also encouraged students to think about their local contexts to plan the most relevant research on ocean acidification in their country or region, and gave them practical tools to plan the most pertinent experiments”.

The goal is to adapt part of the course content to offer online learning material for a broader audience.

Every day, the oceans absorb more than a quarter of the CO2 emitted by human activities, thereby reducing the amount of this greenhouse gas in the atmosphere. Without the oceans, global warming would be even more severe. However, CO2 absorption leads to changes in the very chemistry of seawater, increasing its acidity.

This phenomenon, known as ocean acidification, impacts many marine organisms and ecosystems, including organisms with a calcium carbonate shell or skeleton, such as corals and mollusks. Occurring in conjunction with ocean warming and oxygen loss, two other major global changes, the effects of acidification could be multiple and difficult to predict.

Ocean Acidification and other ocean Changes - Impacts and Solutions (formerly Association monégasque sur l'Acidification des Océans - AMAO) is a Monegasque association created in 2013 to study the impact of climate change on the ocean, such as acidification, as well as potential solutions to mitigate its impacts. It is coordinated by the Prince Albert II of Monaco Foundation.

OACIS brings together several stakeholders working on the issue: the Prince Albert II of Monaco Foundation, the Monaco Government, the IAEA Ocean Acidification international Coordination Centre, the Monaco Scientific Centre and the Institute of Oceanography, as well as representatives from the French National Center for Scientific Research (CNRS), IUCN and IDDRI. 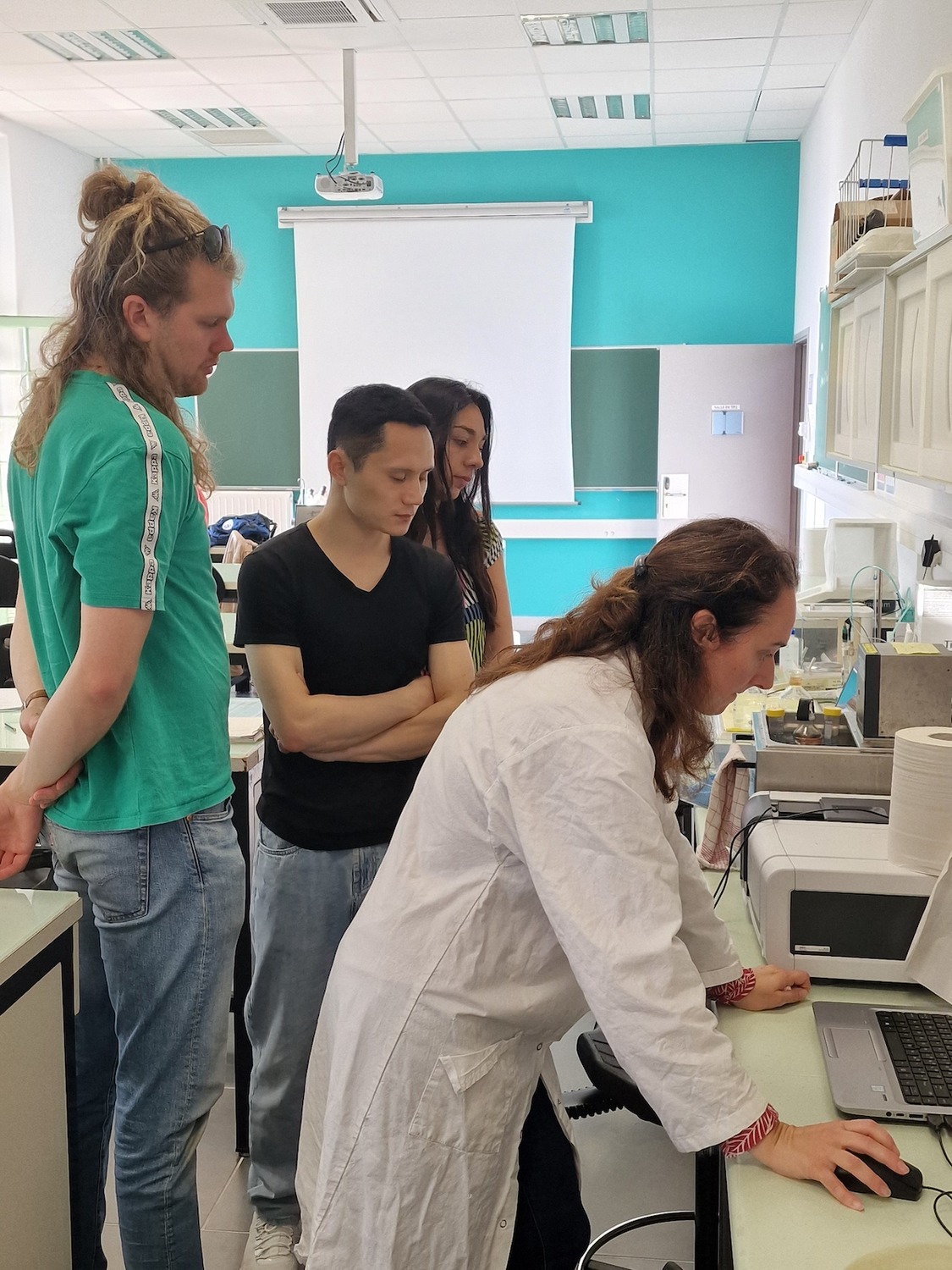 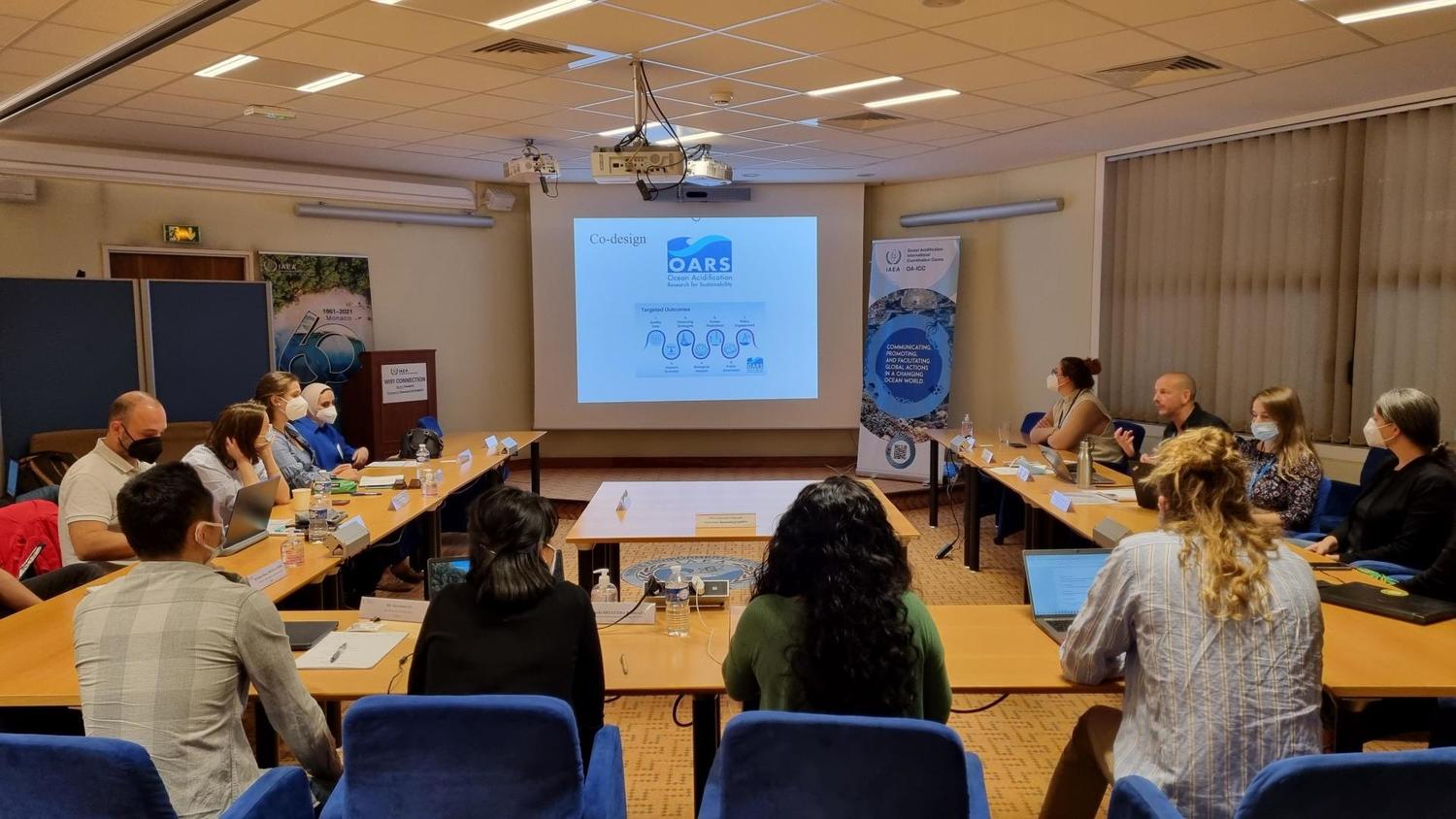 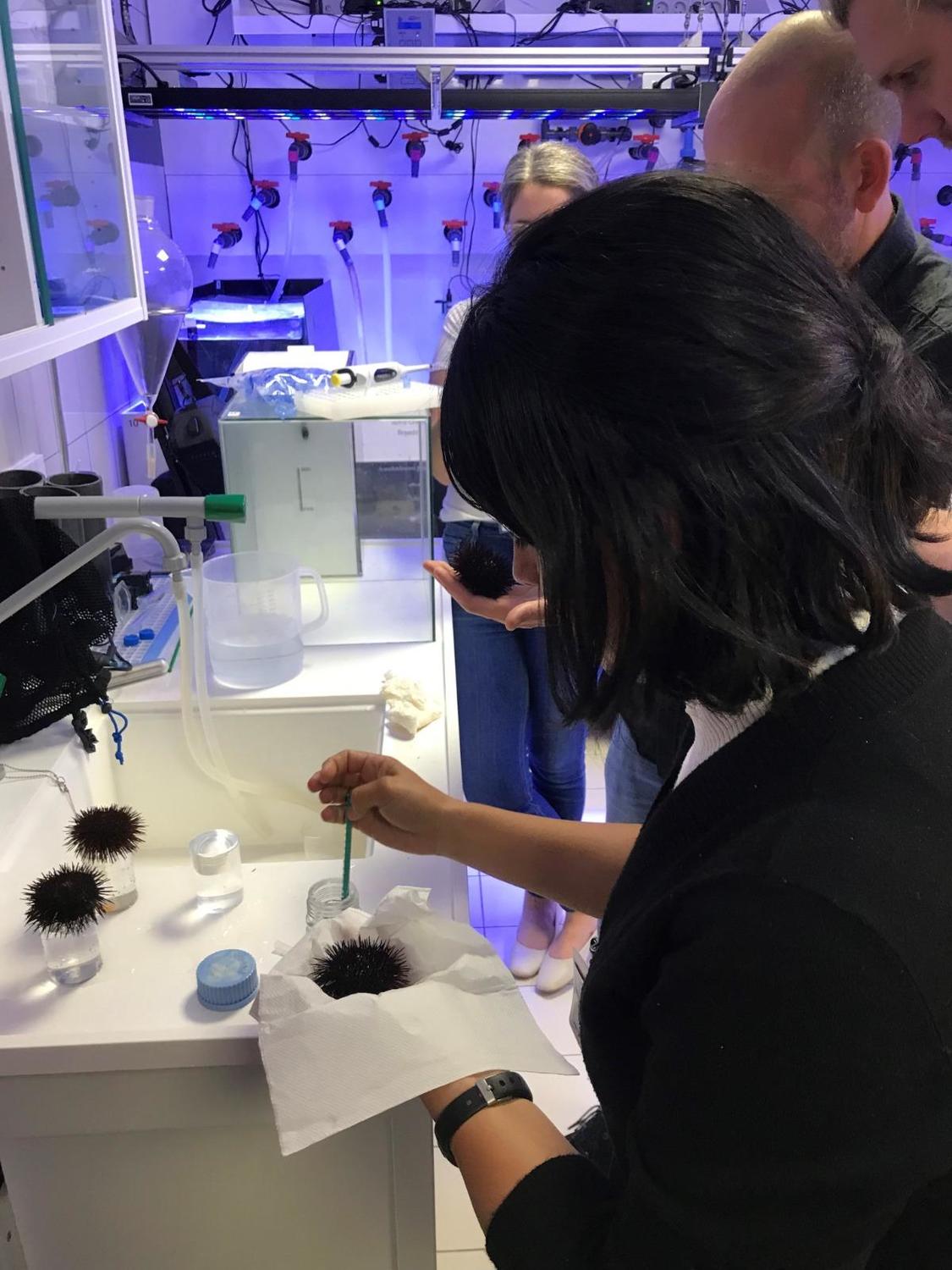 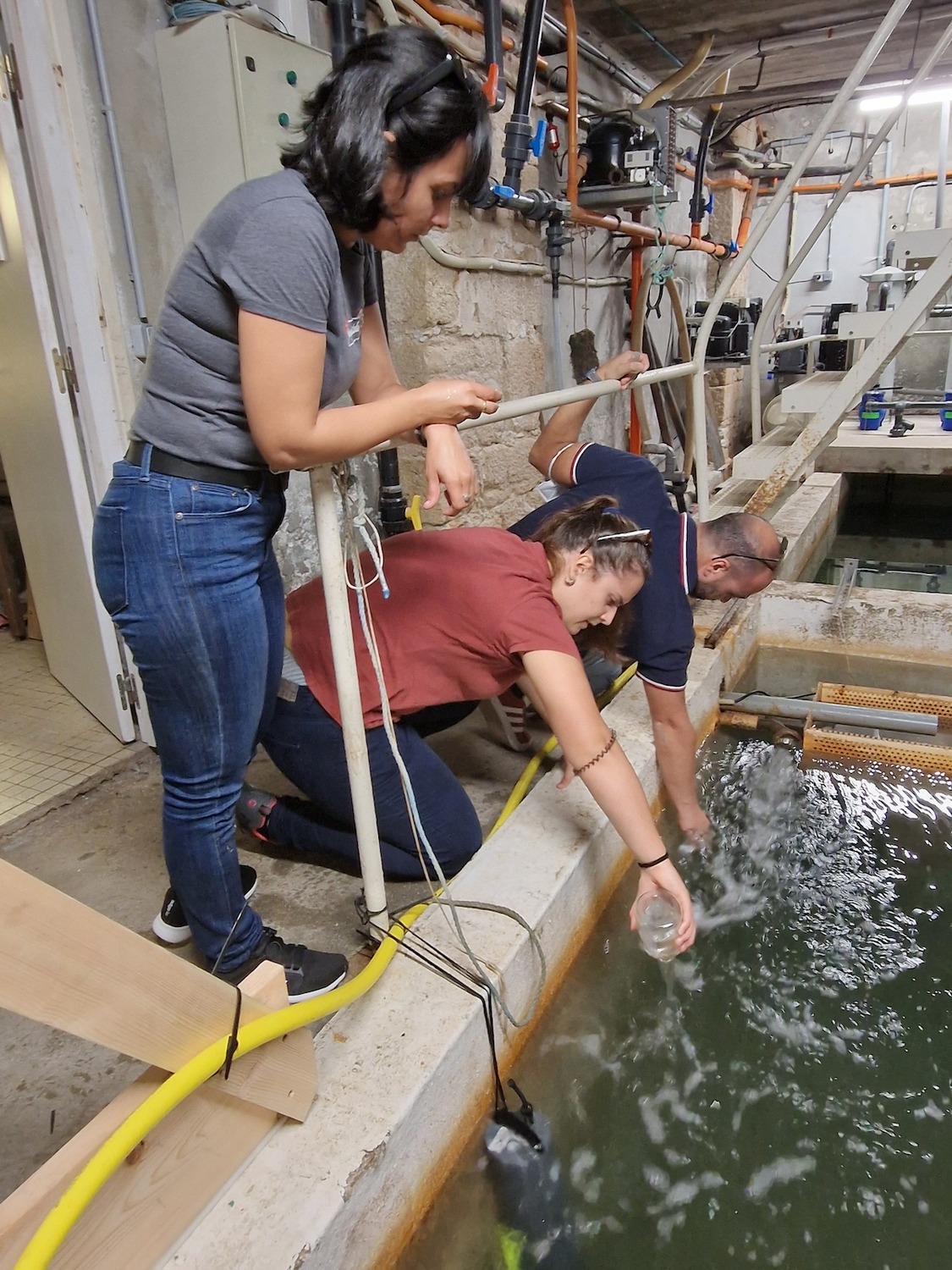 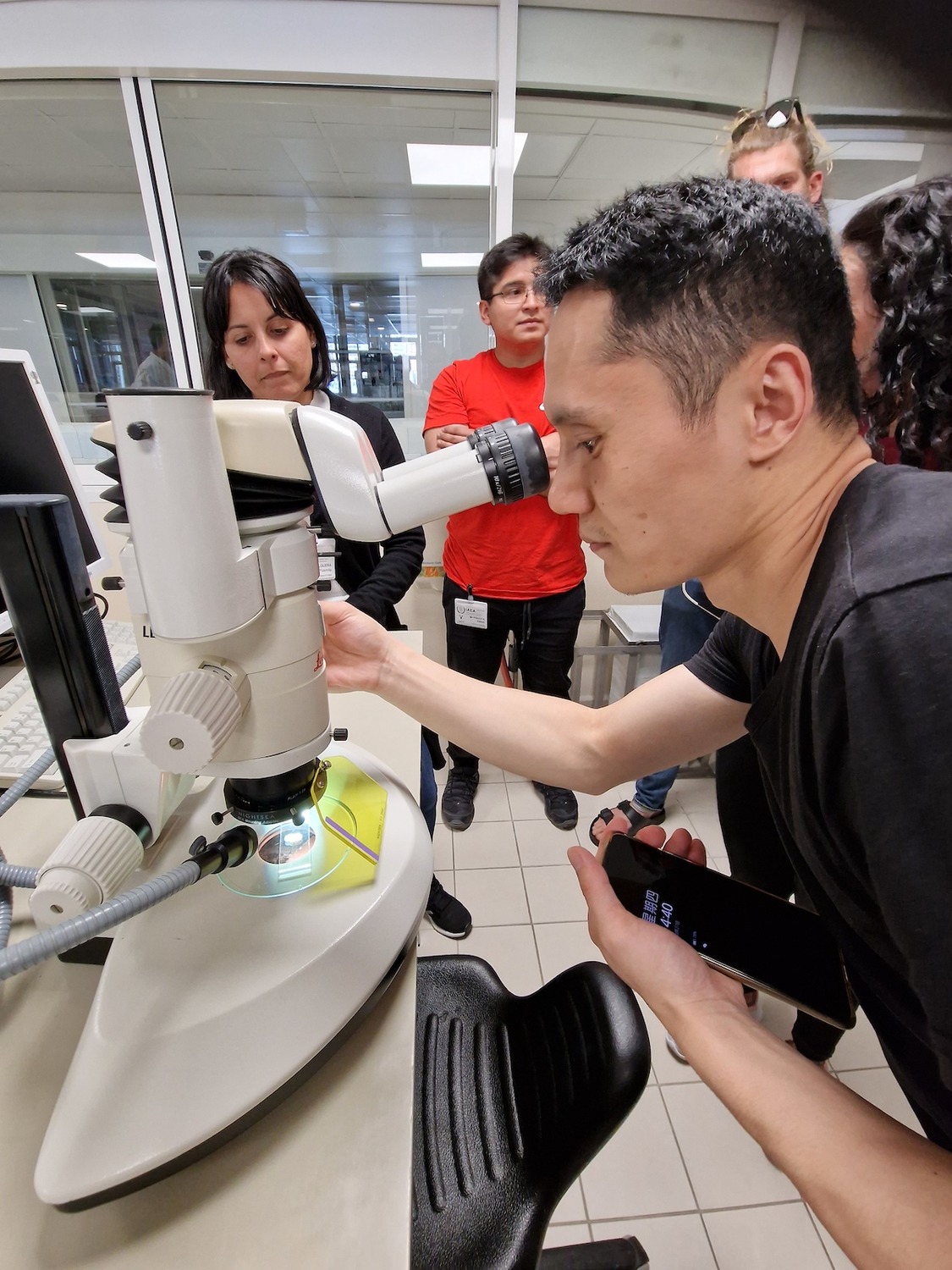 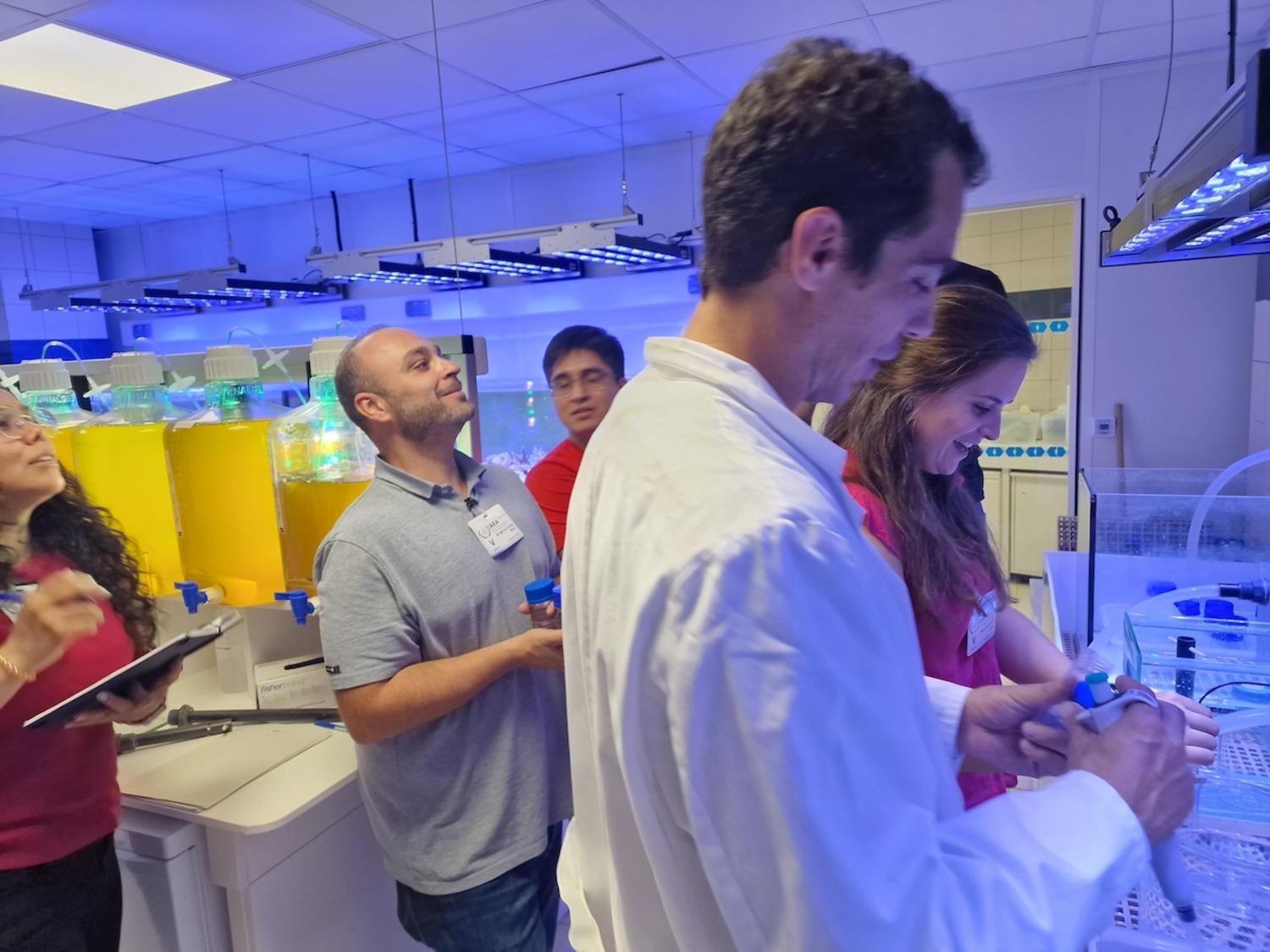 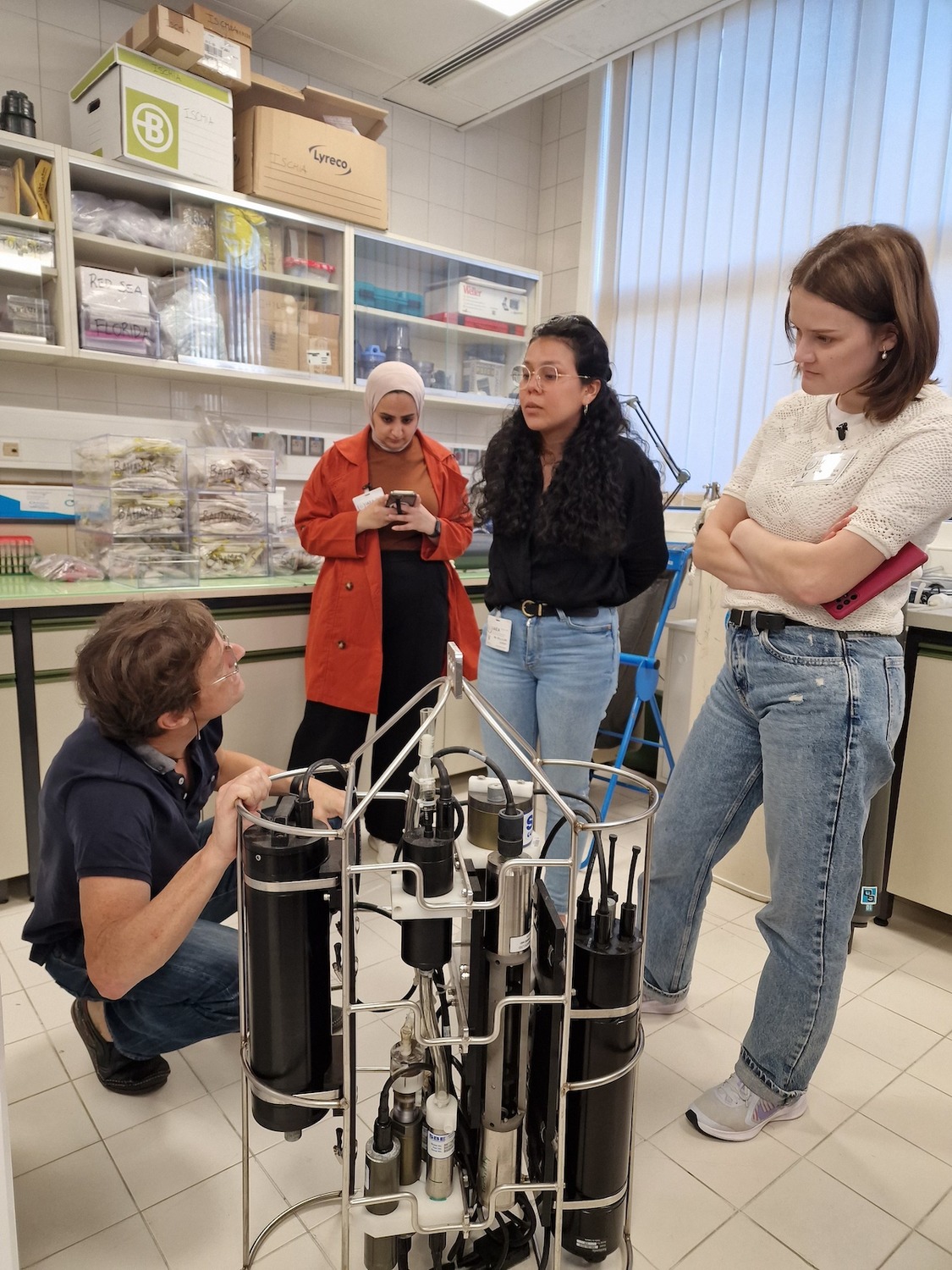 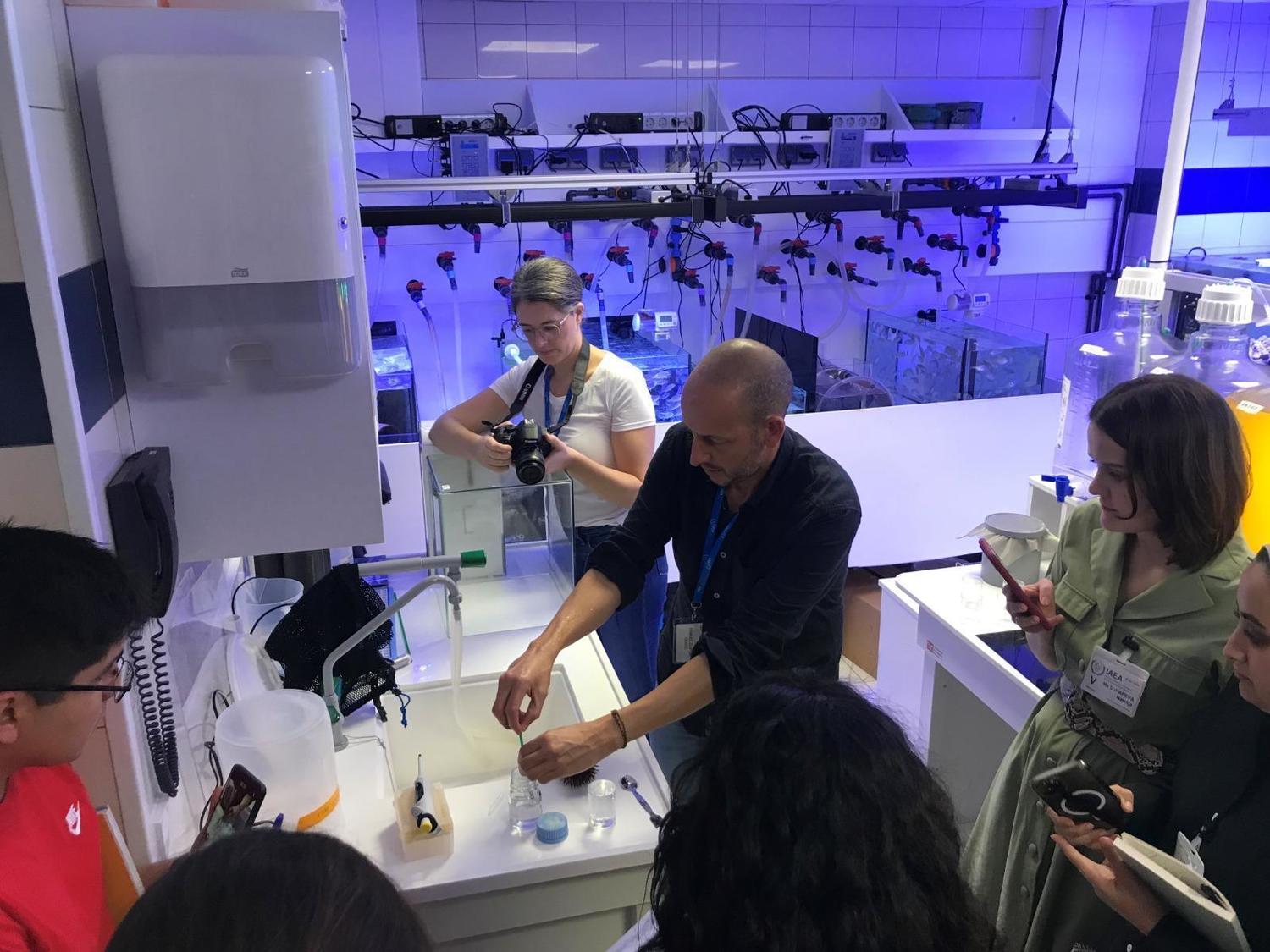 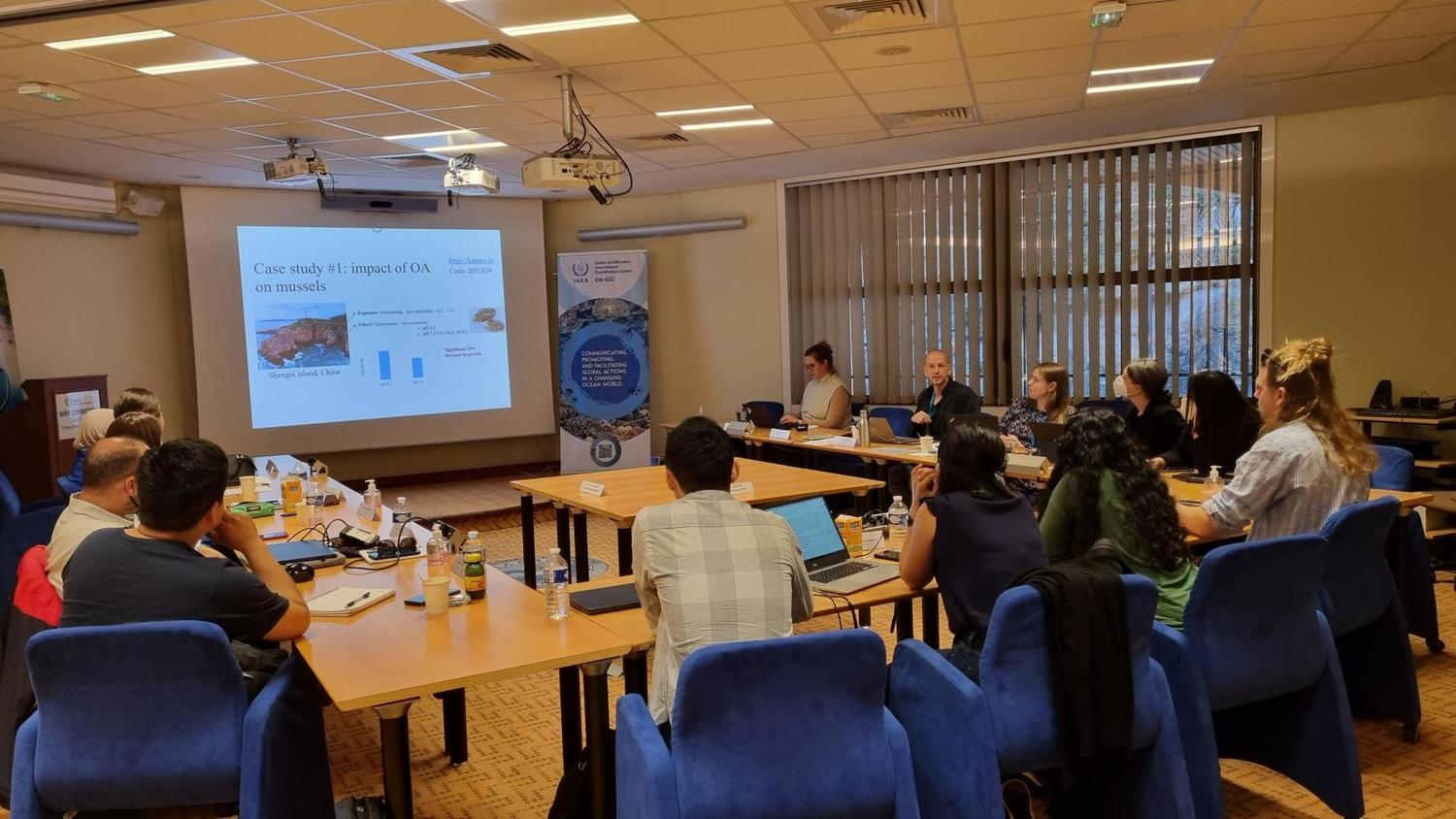