Results of the project : "The effects of ocean acidification on the Mediterranean's biodiversity"

Major risk for the Mediterranean Sea life: increasing seawater temperature alters the resistance of corals and molluscs to ocean acidification

Ocean acidification (i.e. decrease in seawater pH), due to increasing atmospheric carbon dioxide emissions, is considered as one of the most dangerous threat for marine life. The decrease in pH as projected for the end of this century is thought to be the cause of dramatic decrease of calcification rates of marine calcifiers (i.e. organisms with skeletons and shell such as corals and molluscs), and their dissolution.

A project co-funded by the Prince Albert II Foundation (see: http://www.fpa2.com/projet-bassin-mediterraneen-numero-63.html), the International Agency Atomic Energy, the European project Med Sea (http://medsea-project.eu) and the University of Plymouth (UK) revealed that these species have protective mechanisms to resist to acid conditions.

This study led by Riccardo Rodolfo-Metalpa, now provides clearer results showing that the animals’ tissues and organic skinlike layers play a major role in protecting their calcium carbonate structures (Nature Climate Change, DOI: 10.1038/nclimate1200). The researchers transplanted corals, limpets, and mussels in the volcanic site of Ischia (Gulf of Naples, Italy) where CO2 bubbles up from the seabed, creating the acid conditions expected for the future centuries. At the International Atomic Energy Agency’s Environmental Laboratories, based in Monaco, the real calcification and dissolution rates of the acclimated calcifiers were measured using radiotracer techniques. Unexpectedly, the team observed that the animals generally calcify, even more quickly at higher CO2 levels, but their unprotected surfaces dissolve faster at lower pH. However, this protective ability was disrupted at the end of the summer when transplanted organisms experienced a prolonged period of unusually high (28.5 °C) temperature. High mortality has been observed on the Ischia site, and the situation was even worst at the lower pH, when the elevated temperature was combined with acid conditions.

Even if this study shows unexplored mechanisms of resistance to acidification, the projected warming of the Mediterranean Sea, in combination with acidification will probably exacerbate mass mortality events, which frequency has been increasing during the last warming decade. 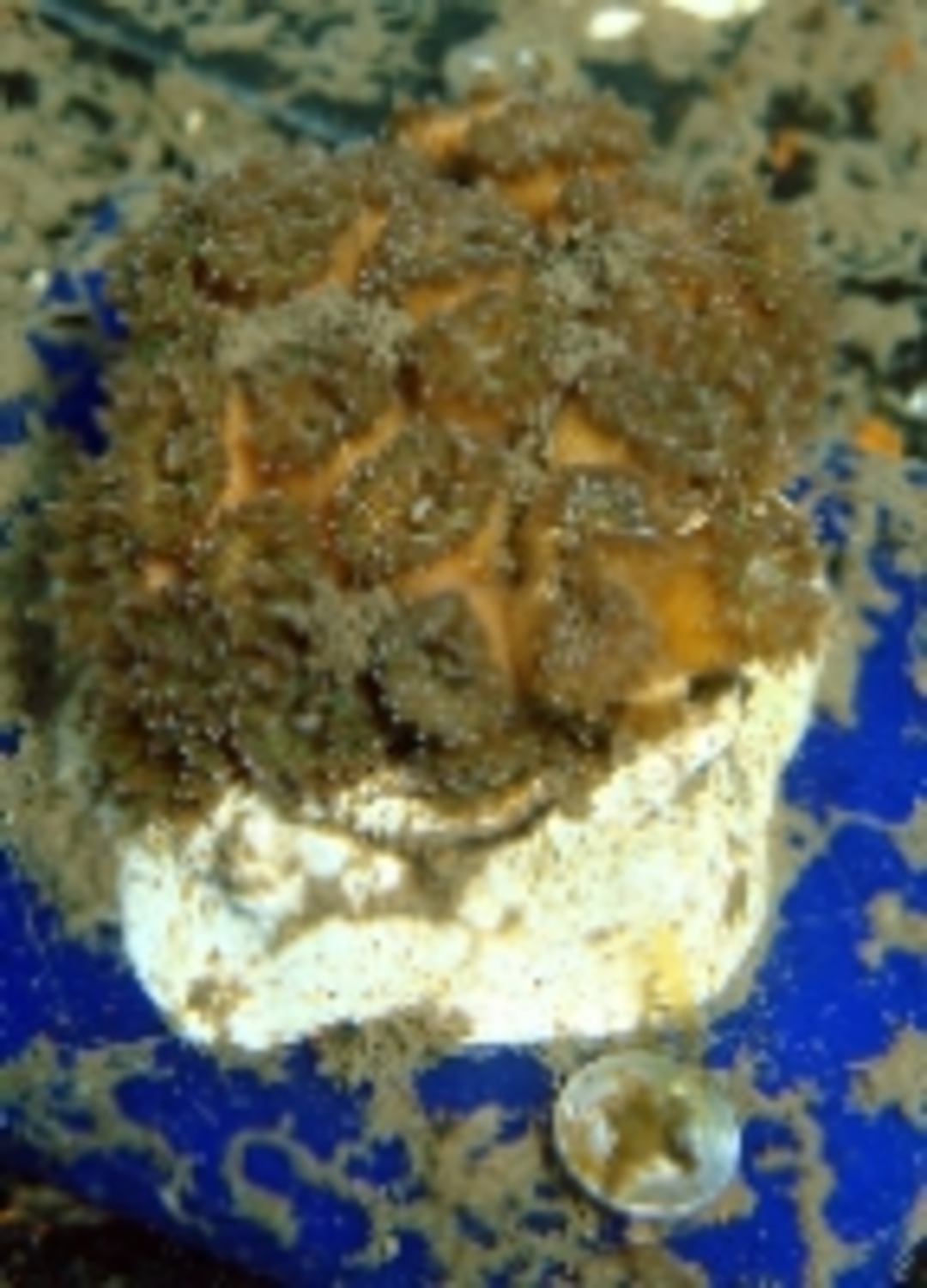 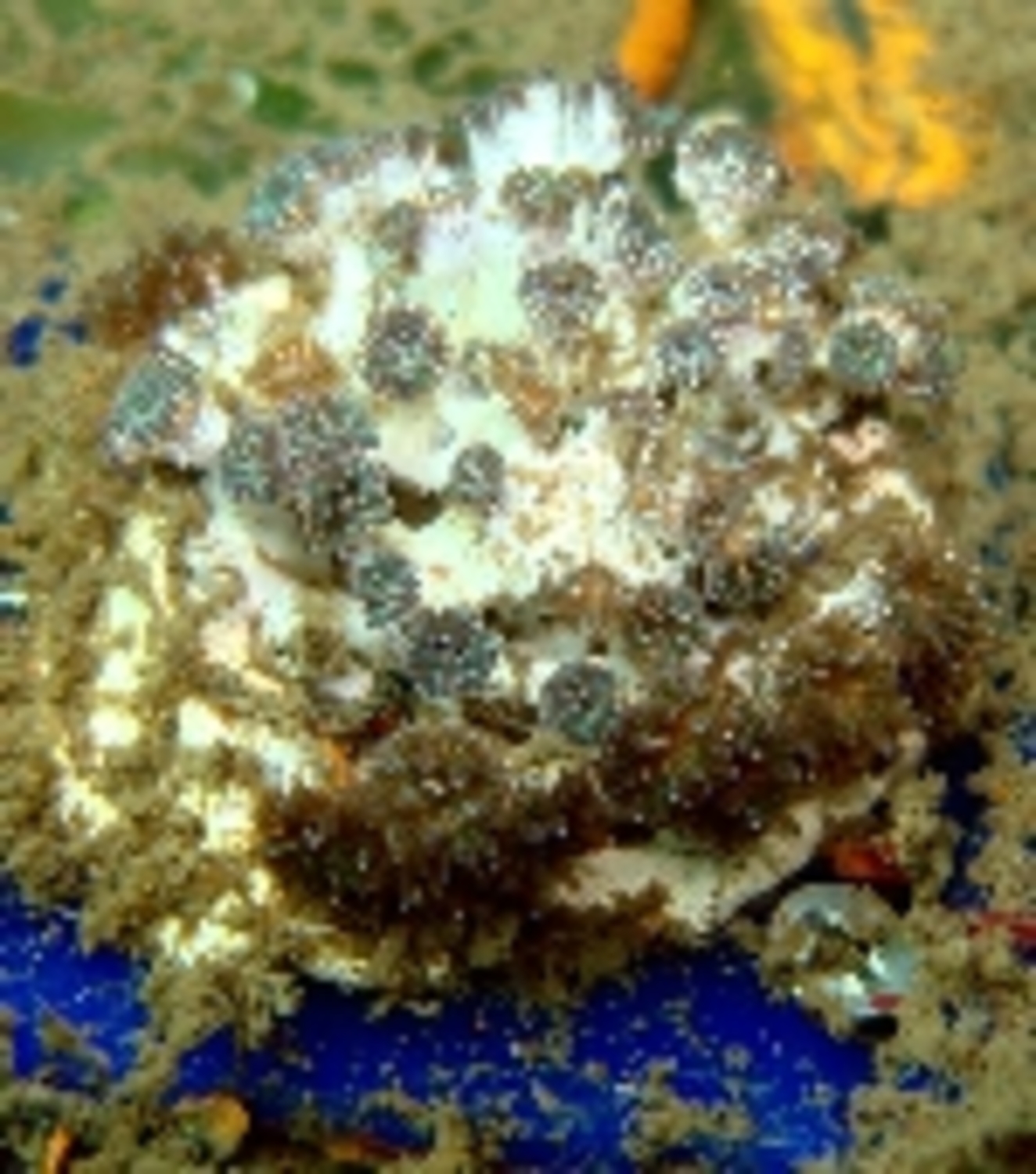