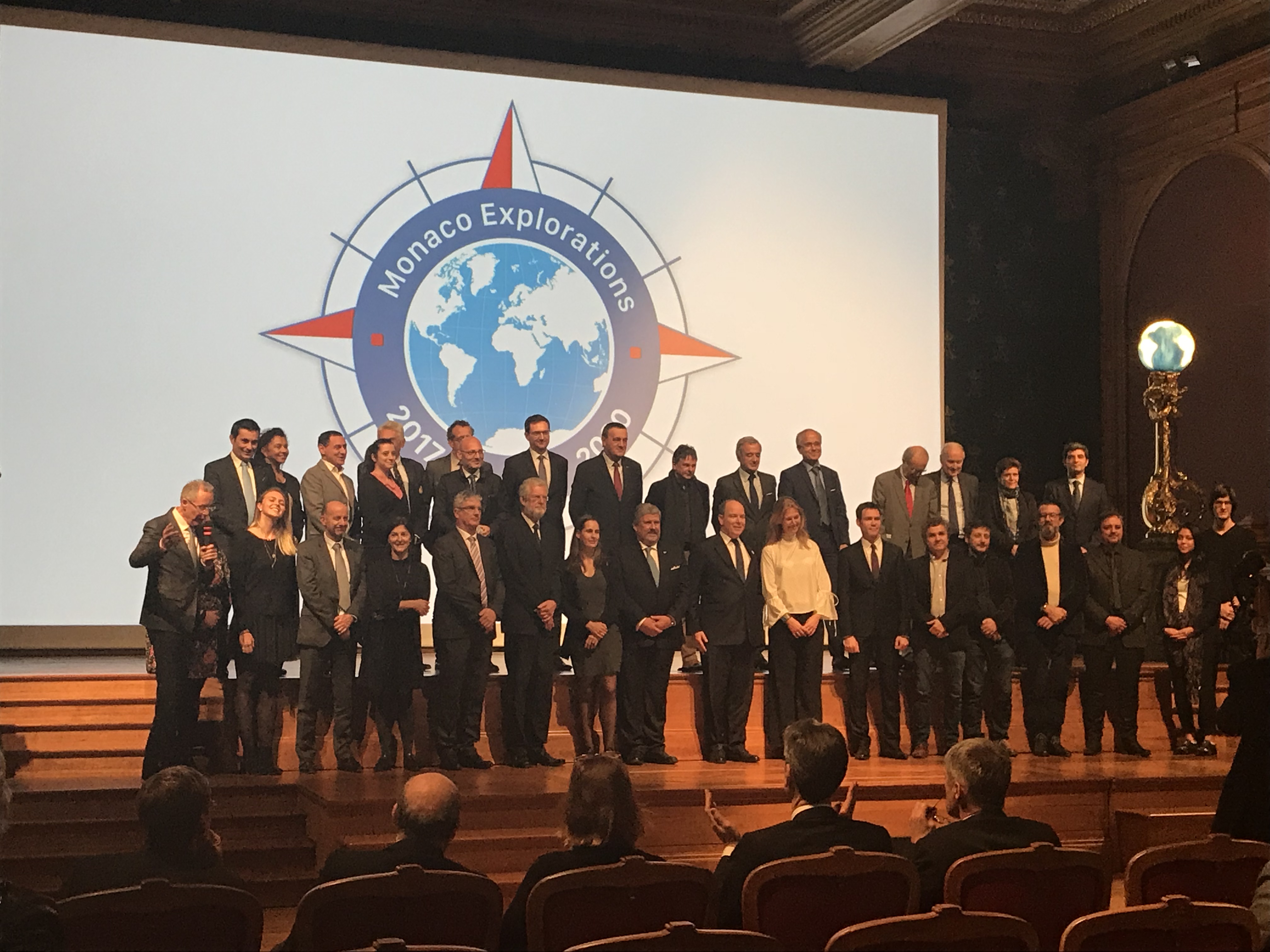 Screening of the documentary

The documentary, which turns the spotlight on HSH Prince Albert II’s commitment to the oceans, was filmed last September during the first missions carried out by the Monaco Explorations in Macaronesia, a region in the Atlantic which includes the archipelagos of Madeira and Cape Verde.

“HSH Prince Albert II agreed to “co-enact”, alongside me, this first memorial trip in the footsteps of his great great grandfather the Oceanographer Prince Albert I” the journalist Christine Oberdorff told us.

The documentary will be broadcast on Friday 8th December at 8.40 pm on Ushuaia TV, on the occasion of World Climate Day. 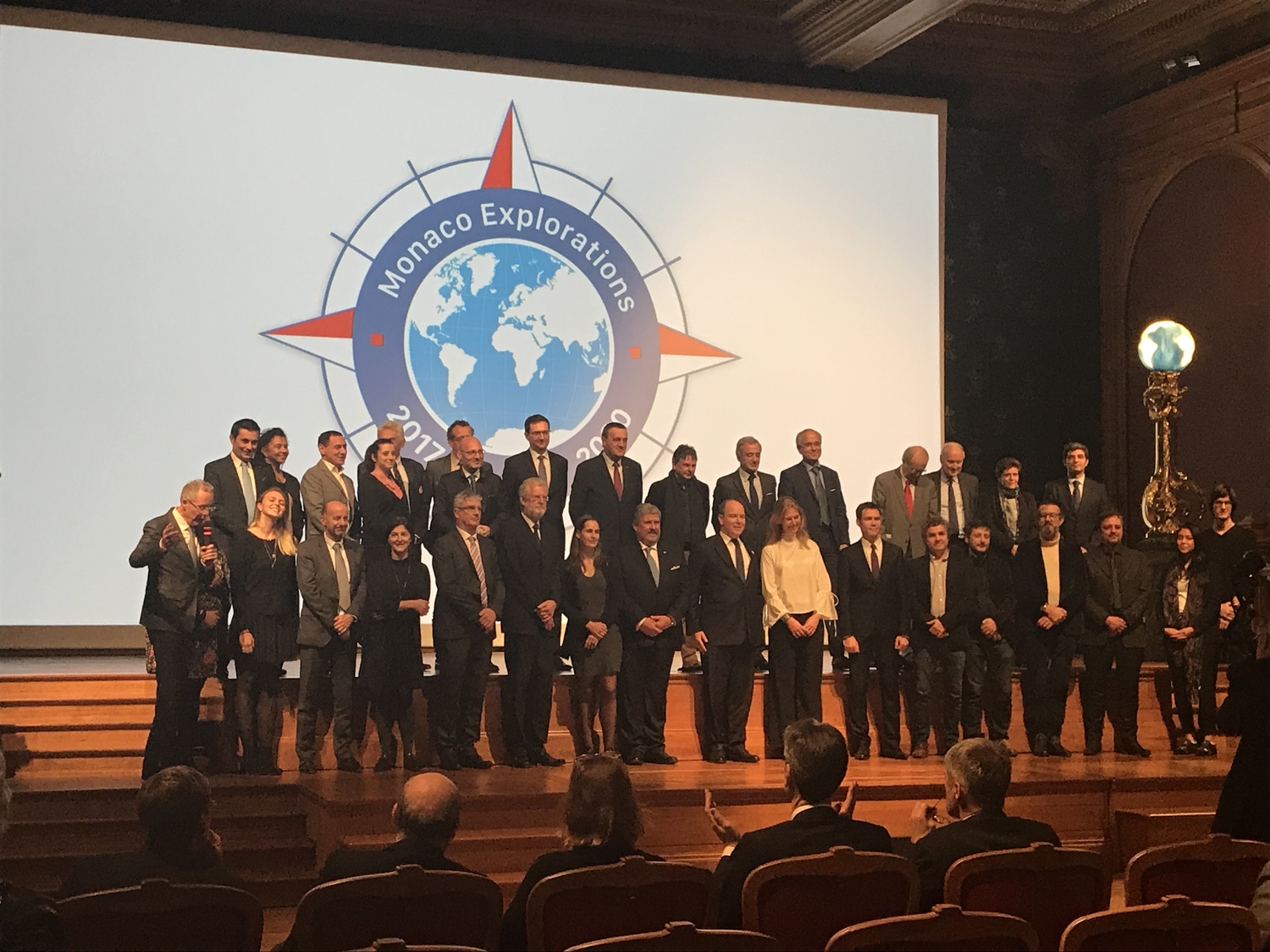 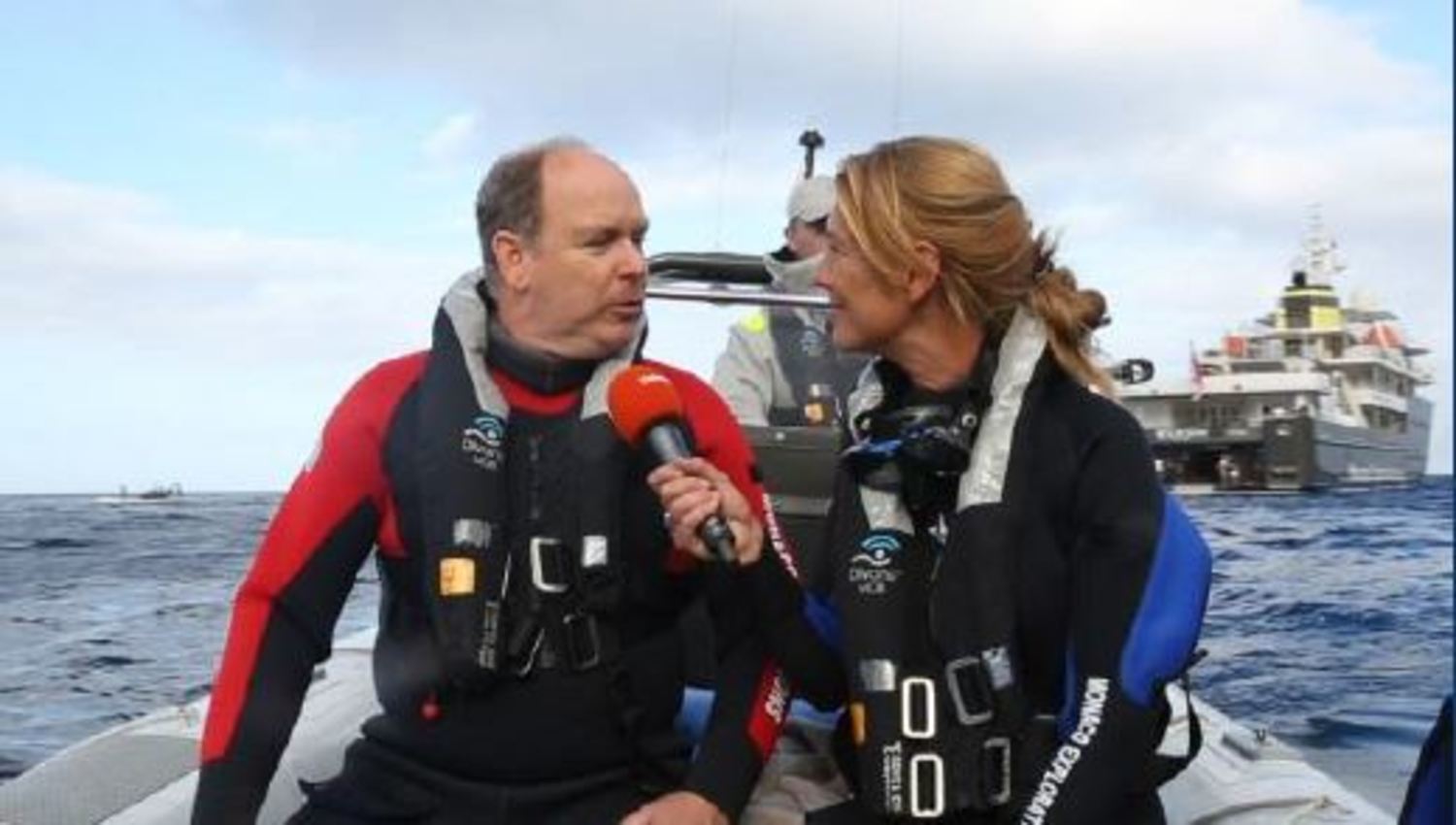 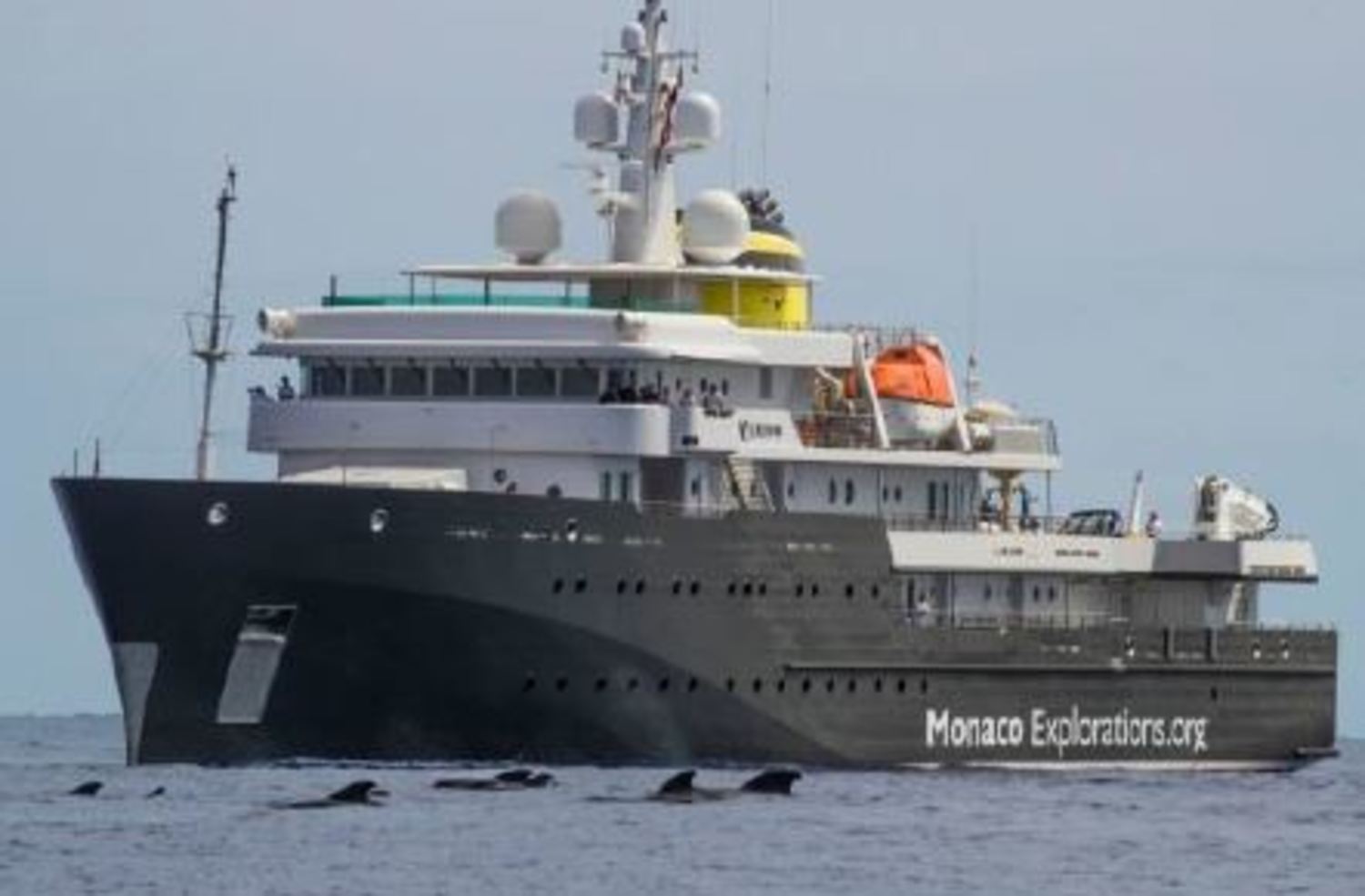