The first edition on 21st February 2008 attracted attention; the second edition was exceptional. The highlight of the evening of Saturday 10th October at the Grimaldi Forum was the presentation by Prince Albert II of Monaco of his Foundation’s 2009 Awards. “I wanted to create these Awards to lend my support to the exceptional women and men who have made a personal commitment to save our planet.” »

The first edition on 21st February 2008 attracted attention; the second edition was exceptional. The highlight of the evening of Saturday 10th October at the Grimaldi
Forum was the presentation by Prince Albert II of Monaco of his Foundation’s 2009 Awards.“I wanted to create these Awards to lend my support to the exceptional women and men who have made a personal commitment to save

H.S.H. the Sovereign Prince thus presented awards to 3 new key figures for their exemplary action in support of the environment and sustainable development, in each of the Foundation’s three priority fields of activity: preservation of biodiversity; climate change; and access to water and the fight against desertification.
The three winners were presented with a trophy specially created for the occasion, together with prize of 40,000 euros.

Biodiversity Award
Edward Osborne Wilson – United States
A professor at Harvard, twice Pulitzer prize winner, a leading biologist, and according to Time magazine “one of the 25 most influential Americans of the 20th century”. Edward Osborne Wilson introduced the term “biodiversity” to scientific literature and is a fervent defender of evolutionary genetics.
Climate Change and Energy Award
Marina Silva – Brazil
Former Brazilian Minister of the Environment, Marina Silva is involved in the protection of the Amazon tropical rainforest. In 2007 she received UNEP’s Champion of the Earth Award.
Water and Desertification Award
Pan Yue - China
Vice-Minister of the environment and deputy-director of SEPA (State Environmental Protection Administration), Pan Yue plays a key role in raising awareness of environmental issues in China, particularly in taking action to change the behaviour of Chinese industrialists.
During the ceremony, the Prince Albert II of Monaco Foundation presented two special awards to:

Lord Nicholas Stern
British economist and former senior Vice-President of the World Bank from 2000 to 2003, he is above all known for the Stern Review on the Economics of Climate Change published on 30th October 2006. Lord Stern is currently an active member of the Stiglitz Commission whose aim is to “explore ways of avoiding a too quantitative approach which is too dependent on collective performance assessment” and to propose new indicators of wealth.
Jacques Perrin
An actor and film producer, born on 13th July 1941 in Paris. In 1968 he set up his own production company, Reggane Films, which later became Galatée Films, producing socially-engaged films. These productions met with great success such as Microcosmos: le peuple de l’herbe (the grass people) (1995) which won him a César award for the best producer in 1997, Himalaya, l’enfance d’un chef (1999) and Le Peuple migrateur (The Travelling Birds) (2001), which he also directed.
The 2009 Award Ceremony was preceded by a world premiere: the screening of the film Oceans, the new opus by Jacques Perrin, whose talents as an animal director – Microcosmos & Le Peuple Migrateur – match his performance as a great actor!
A true technological and scientific adventure, Oceans is the breathtaking result of three years of shooting in the oceans of the globe. The film is not only a moving account of the wonders of nature but also an alarming report on the dangers that threaten it. “The secrets of the ocean have fascinated explorers but they have also awakened longings” points out Jacques Perrin. “We have never discovered so much; we have never violated so much. And yet, the sea is still an immense wild territory. The natural history of the species hidden in the sea is a wonderful tale of the living world. »
New for this second edition - H.S.H. the Sovereign Prince presented three awards during the gala dinner to young researchers chosen for the quality of their work.
By so doing, the Foundation hopes to support them in their undertakings and help them carry out their research successfully, an essential element in the challenge for the protection of the planet.
Young Researcher Award: Climate Change
Kelly HOGAN, born in 1979 – Anglo-American
Project presented by the Scott Polar Research Institute
« Growth and decline of the Arctic and Antarctic ice sheet based on marine geophysical data. Focus on the retreat of the West Antarctic ice sheet. »
This project is being run by the University of Cambridge Scott Polar Research Institute, led by Professor Julian Dowdeswell in partnership with the University of Stockholm and the Rice University in the USA.
Were the WAIS "West Antarctic Ice Sheet” to disappear, the water level would rise by 5 to 6 metres.
The goal of this project is to study past trends, from the last glaciation, the changes to the “WAIS” and in particular the production of new bathymetric maps, sedimentary and palaeontologic testing, as well as radiocarbon dating.
The aim, among other things, is to determine a time frame concerning the retreat of the ice sheet based on climatic and eustatic recordings.

Young Researcher Award:  Water
Arnaud CATHERINE - born in 1981 - French
Projet presented by the MNHN
«Impact of global change on the determinism of cyanobacteria proliferation»
Cyanobacteria produce toxins in lakes and reservoirs. The aim is to anticipate their development, their proliferation in the lakes and ponds of the Mediterranean based on a methodology and data base acquired from the ponds in the Ile de France region.
The study involves evaluating, by building predictive models, the impact of any changes due to anthropic pressure or climate change on the quality of water bodies in the Mediterranean Basin.
It is important to note that WHO considers that cyanobacteria present a real public health risk.
The results obtained from this post-doc study will complement the project on Mediterranean wetlands in which the Prince Albert II Foundation is involved in partnership with the Tour du Valat.

Young Researcher Award:  Biodiversity
Pablo Cermeno - born 1971 - spanish
Project put forward by the WWF in partnership with CSIC Barcelona.
“Influence of the oceanographic conditions on the spawning, feeding and migration behaviors of Mediterranean bluefin tuna as revealed by electronic tags and satellite
oceanographic data”
The Prince Albert II Foundation, in partnership with the WWF, is conducting an extremely important study on the protection of the bluefin tuna. One of the components of this project involves tagging adult and juvenile tuna in order to gain knowledge of their movement and thereby define the boundaries of the future sanctuary as effectively as possible.
A great deal of data will be generated and will be compiled with those obtained elsewhere such as CSIC Barcelona for example which will be co-directing this post-doc study.
Although the data will be interpreted as part of the project, their optimal use and development in the scientific community is only possible within the framework of a post-doc study, which will lead to several high-level scientific publications.
This post-doc therefore represents significant added value for the project.

All greenhouse gas emissions relating to the organisation of the events of 9th and 10th October have been offset thanks to the Prince Albert II of Monaco Foundation’s “Monaco Carbon Offsetting” Programme. 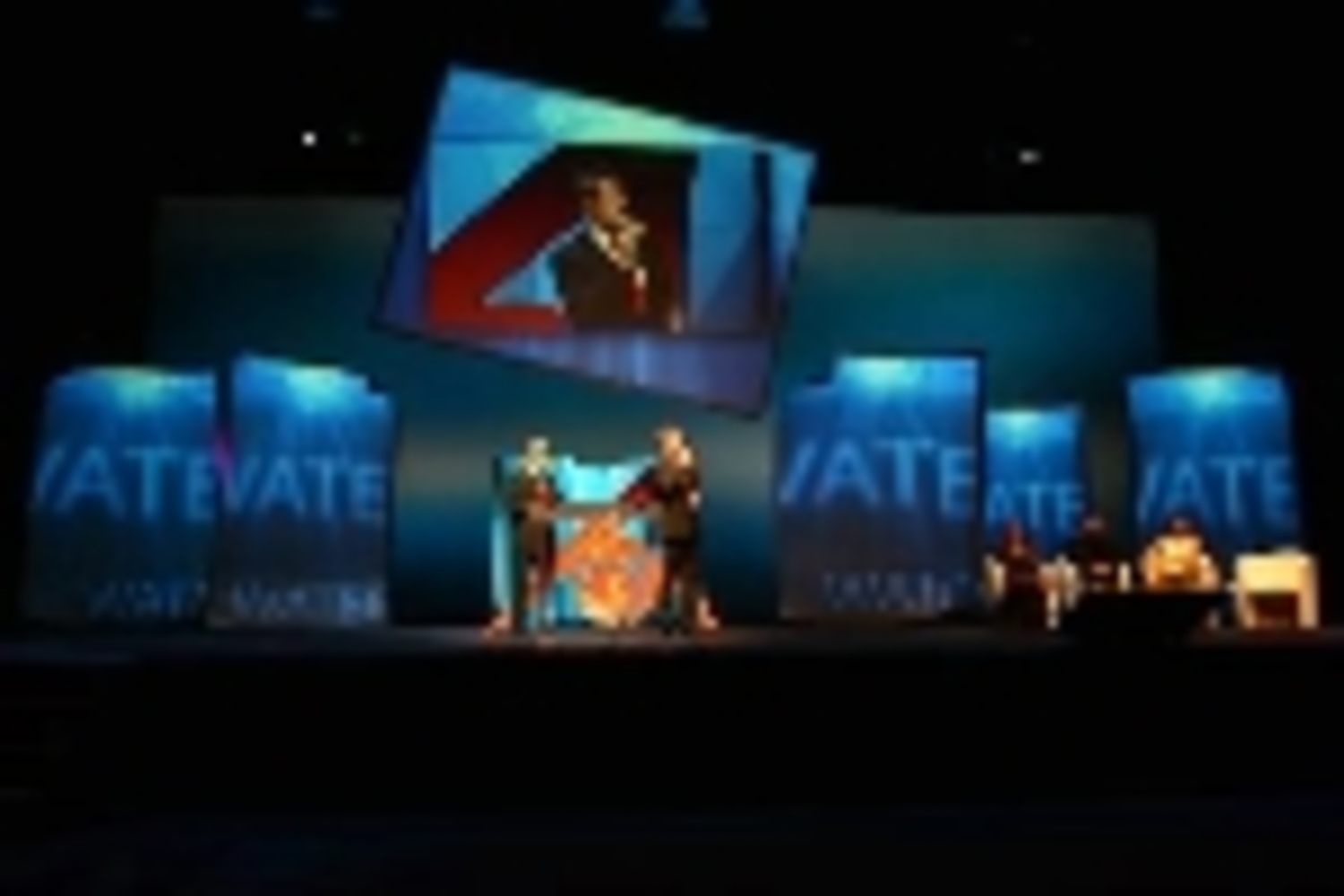