Guy Laliberté, the founder of the Cirque du Soleil, has officially announced the setting up of the One Drop Foundation in the presence of his three partners, H.S.H. Prince Albert II of Monaco, Jeremy Hobbs, the Executive Director of Oxfam International and Gordon Nixon, the President of the Royal Bank of Canada.

This new Canadian Foundation is primarily focused on the issue of water.

The Prince Albert II of Monaco Foundation, which works in three priority areas (climate change, loss of biodiversity and access to water), has signed a framework partnership agreement with the One Drop Foundation so that the most pertinent initiatives worldwide can be grouped together in order to protect water resources.

Amongst world public welfare, access to water is at the heart of economic, health and political challenges. 1.1 billion individuals have no access to drinking water and contaminated water is the first cause of death in the world.

The delegation from the Prince Albert II of Monaco Foundation was composed of H.E. Mr Bernard Fautrier, Vice-President and Mr Lionel Schutz, Director of Development. 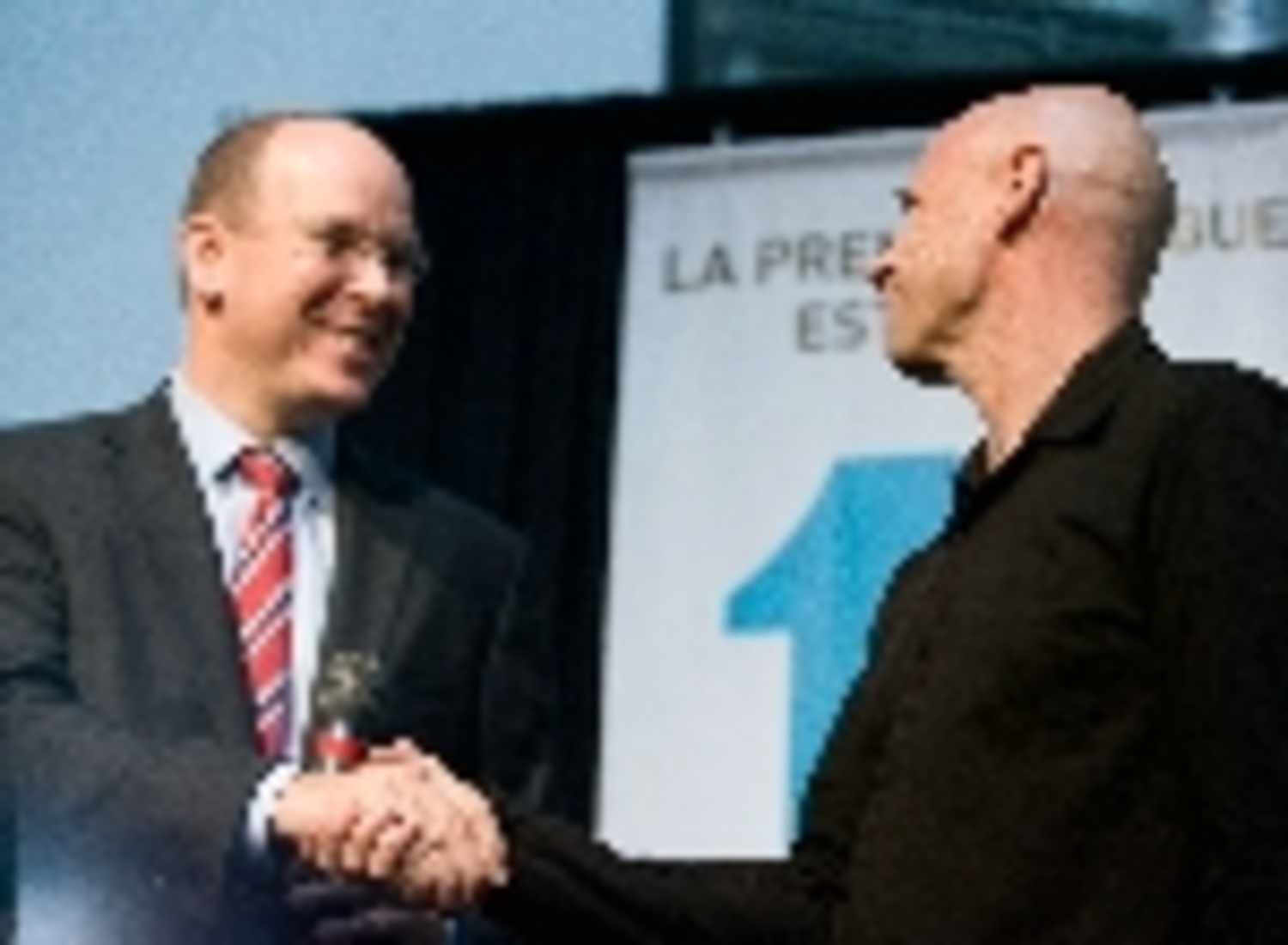 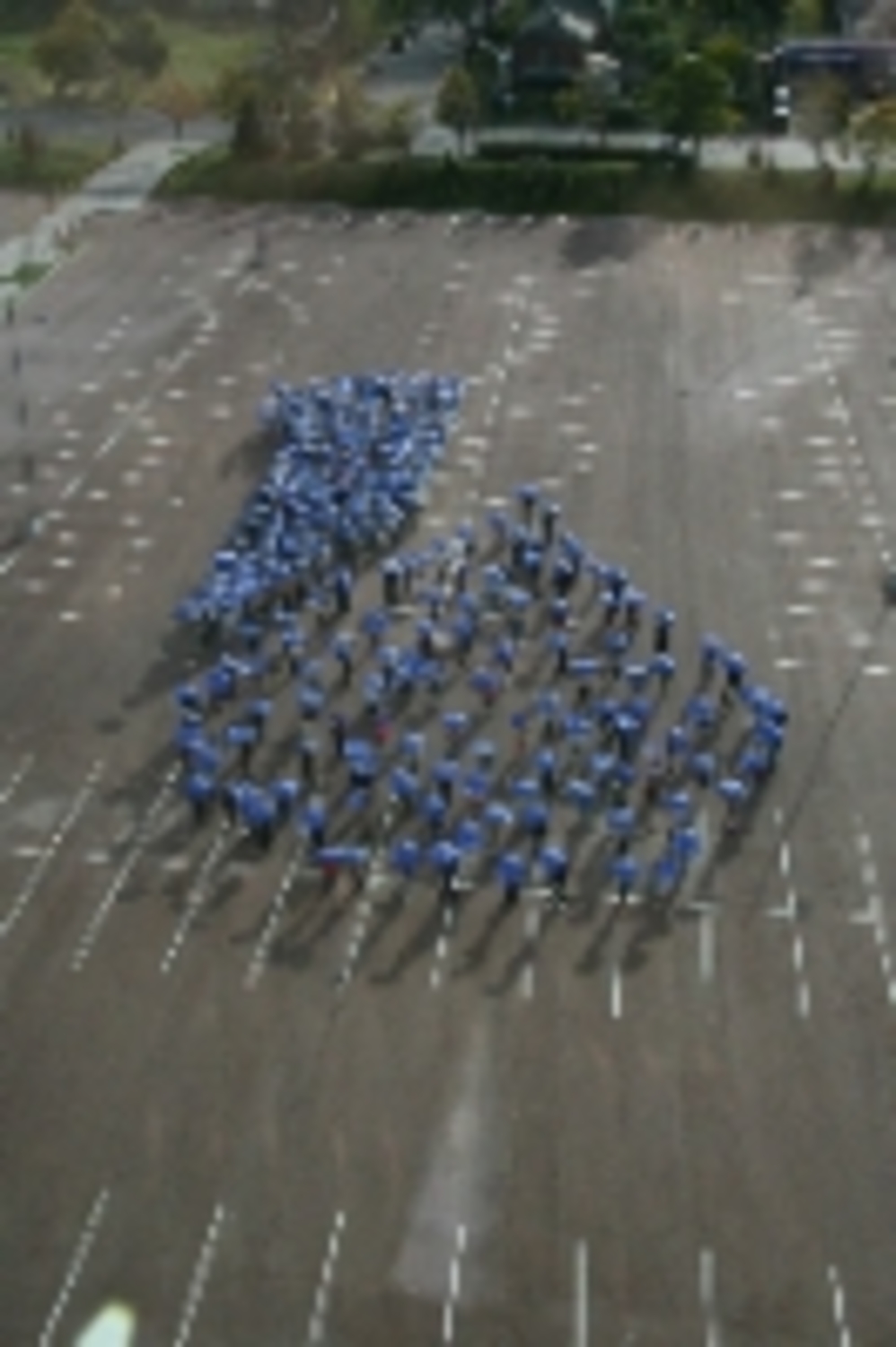