31 March 2010
Signing of a Memorandum of Understanding between the Prince Albert II of Monaco Foundation and the National Geographic Society
31 March 2010, Monaco – The National Geographic Society and the Prince Albert II of Monaco Foundation today announced they have signed a Memorandum of Understanding to work together on current organizational efforts to raise awareness of the importance of the world’s oceans and the delivery of solutions to protect them.
The Prince Albert II of Monaco Foundation is involved in key issues concerning ocean protection within the scope of its global commitment to preserve biodiversity and to combat the consequences of climate change. It initiated the Monaco Declaration, drawn up following the second symposium on “The Ocean in a high CO2 World”, which was held in the Principality in October 2008. This declaration, backed by 155 scientists from 26 countries, urges political decision-makers to increase their efforts to combat the effects of ocean acidification, a little known manifestation of global warming. The Prince Albert II Foundation supports a number of research projects on the effects of acidification in the Mediterranean and, more broadly speaking, on its current “tropicalisation”. It is behind awareness efforts to save the bluefin tuna and the campaign to add this emblematic species of the Mediterranean to CITES appendix 1. The Prince Albert II Foundation is also the co-organiser of the Monaco Blue Initiative which groups together the major NGOs and the international scientific community working in the marine sector. Consequently, it fully shares the concerns and values defended by the National Geographic Society.
As work begins this year following the signing of the MOU, it is hoped that the joint agreement will help to promote and share resources that may impact efforts underway locally to support the Mediterranean’s recovery such as
·      technical, scientific and methodological cooperation pooling expertise and experience to select, monitor and evaluate projects
·      encouraging shared experiences: conferences, networking and communication.
Dr. Enric Sala is a National Geographic Fellow and leading marine ecologist is working on developing initiatives with National Geographic to increase the ocean’s overall productivity and reduce overexploitation. Sala works with international partners to find ways to alleviate human impacts on marine life and to highlight essential information needed for policy change and conservation.
Sala fell in love with the sea growing up on the Mediterranean coast and developed National Geographic’s Ocean Now, an exploration, research, and conservation project that aims to find, survey, and help protect the last healthy, undisturbed places in the ocean.
Speaking about today’s announcement in Monaco, Sala said :
“We are very excited to start work with the Monaco Blue initiative as National Geographic develops a range of work around the oceans and their importance in the ecosystem.
The ocean is so vitally important to us, yet humans are degrading it at an accelerated rate. Global collaboration is needed now. I'm confident that working with the PF2 Foundation we'll be able to help mitigate human impacts and raise awareness about these important issues.”
The Prince Albert II of Monaco Foundation
The Foundation was created by H.S.H. the Sovereign Prince of Monaco in June 2006 and is dedicated to the protection of the environment and the promotion of sustainable development on a global scale.  The Foundation’s efforts focus on three main areas: Climate Change and renewable energies, Biodiversity, Water and desertification.  The Foundation gives its support to projects in three main geographical zones: the Mediterranean Basin, the Polar Regions, and the least developed countries. The Prince Albert II of Monaco Foundation supports initiatives by public and private organizations and companies, in the fields of research and studies, technological innovation and socially-aware practices. The Foundation is committed to raising the awareness of the population and States by implementing communication action plans capable of generating the maximum mobilization. In order to stimulate and develop innovation, the Foundation supports scientific and technical monitoring at an international level. For more information, please visit www.fpa2.com.
About National Geographic 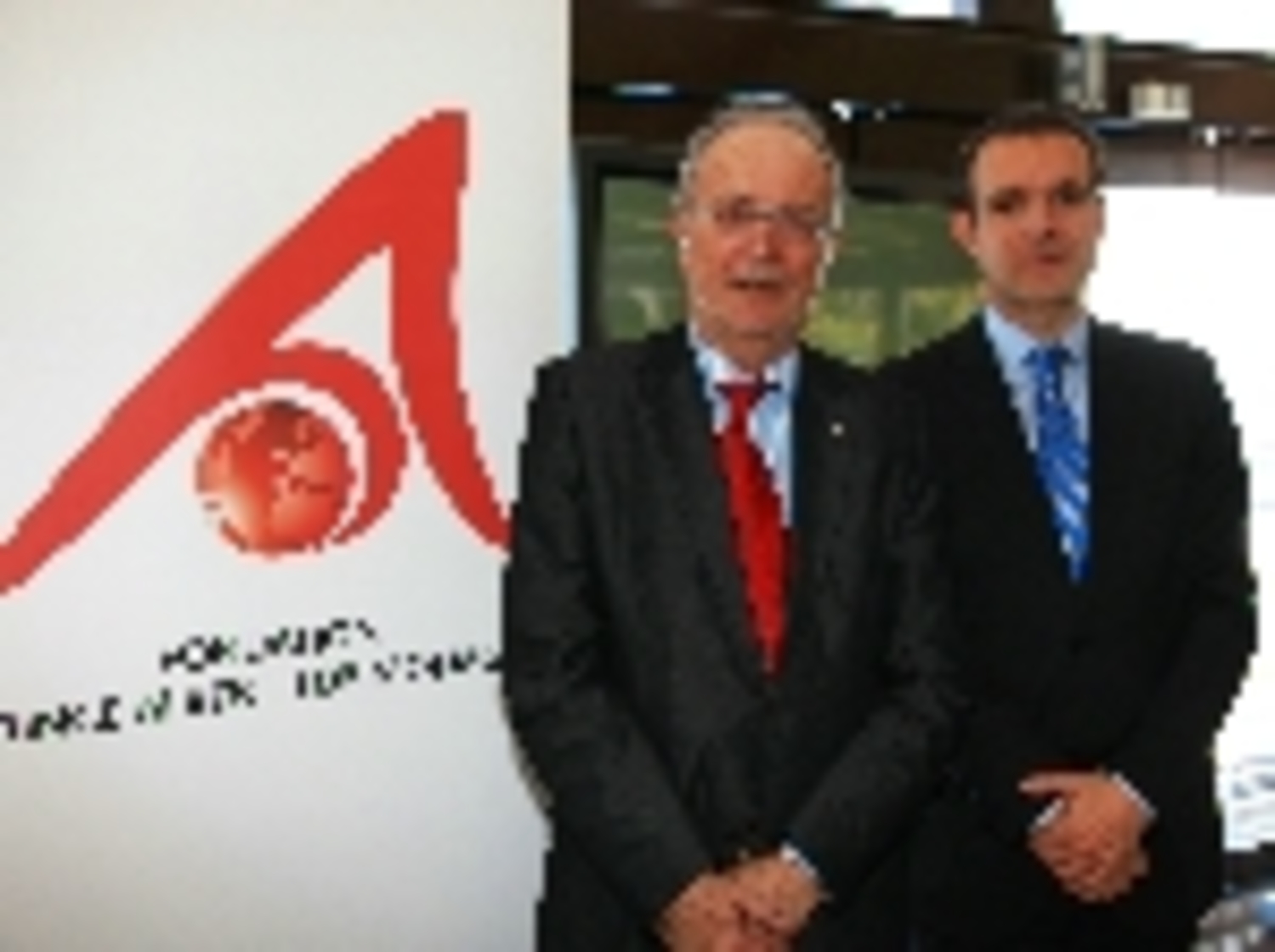 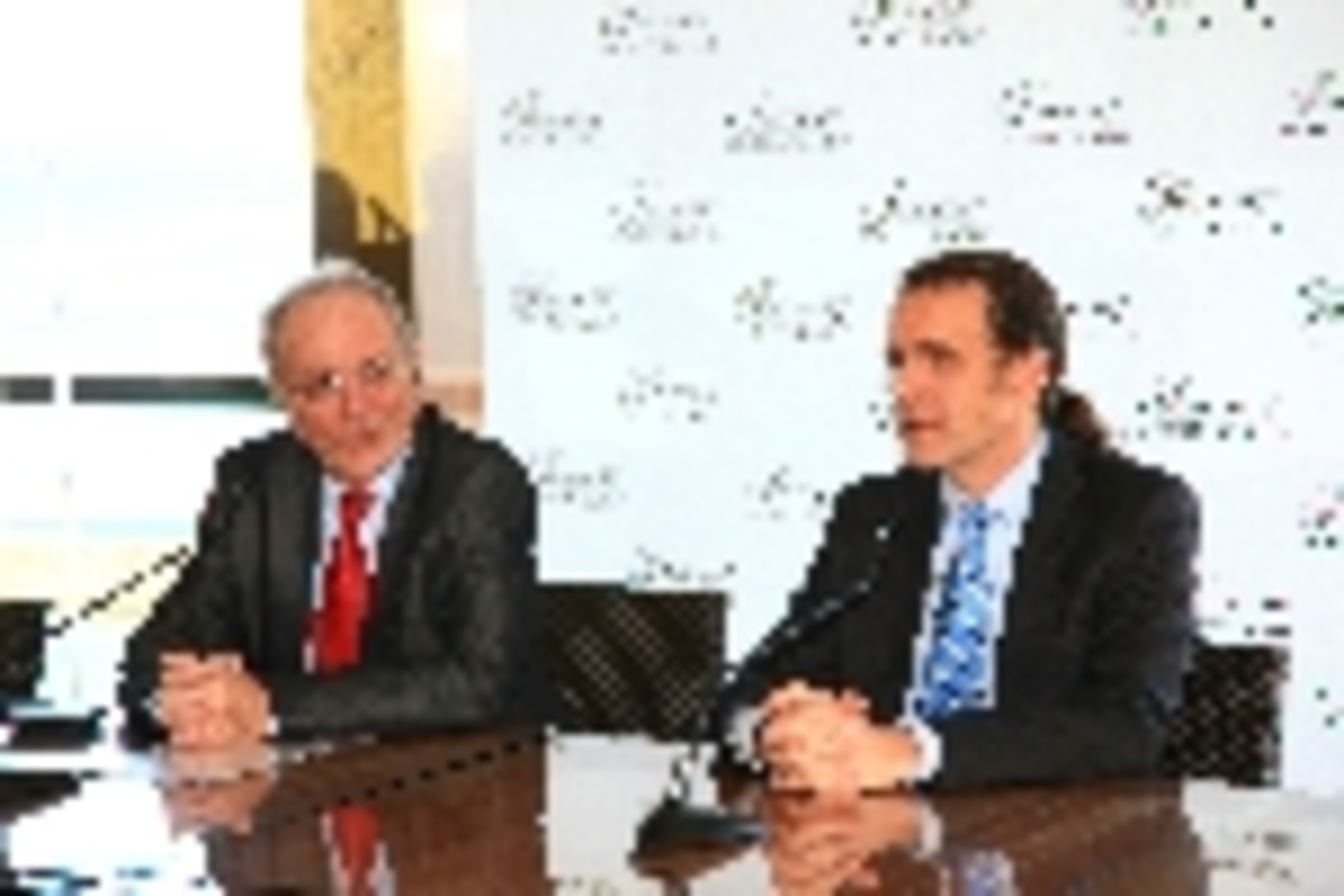 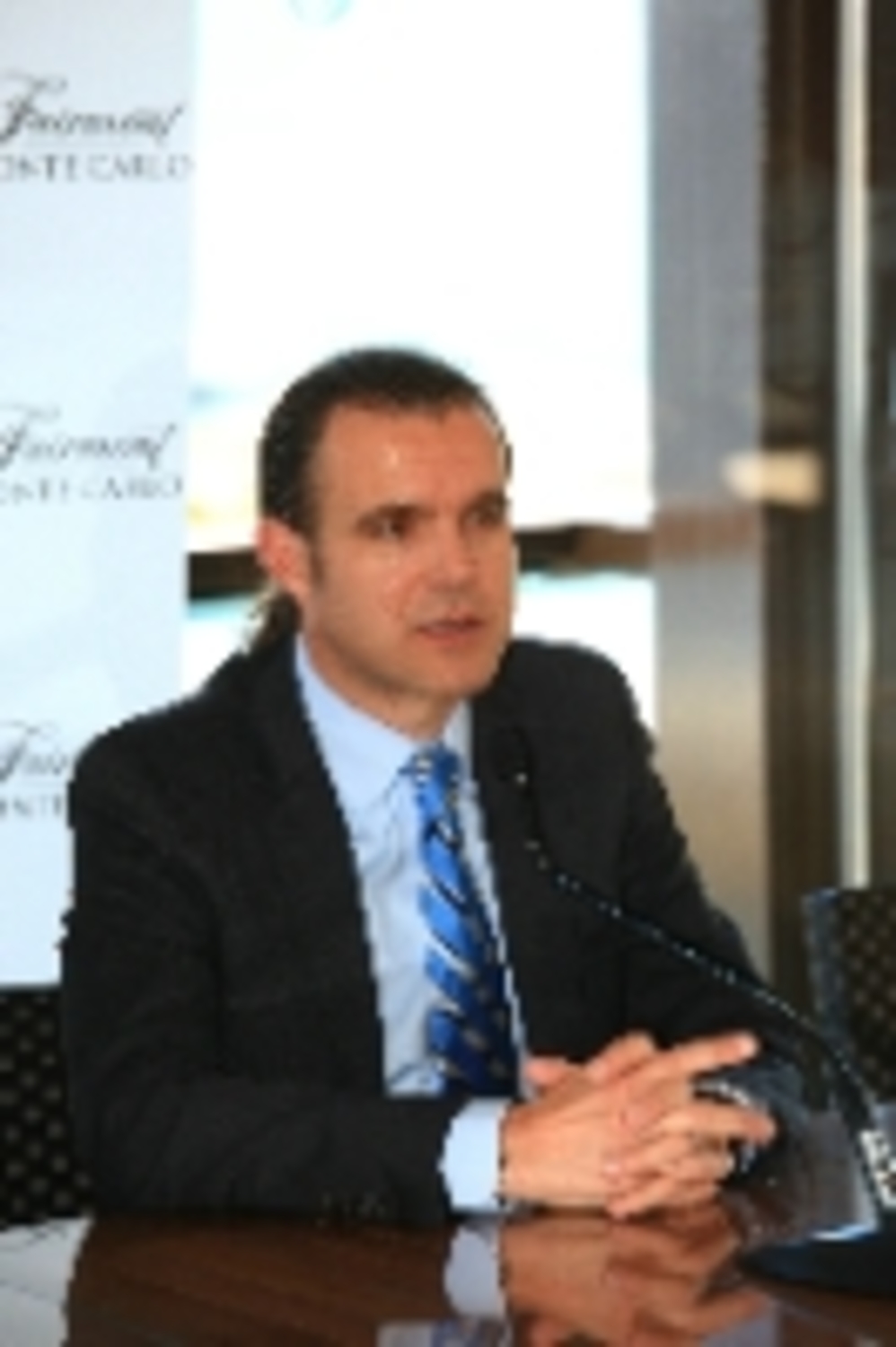 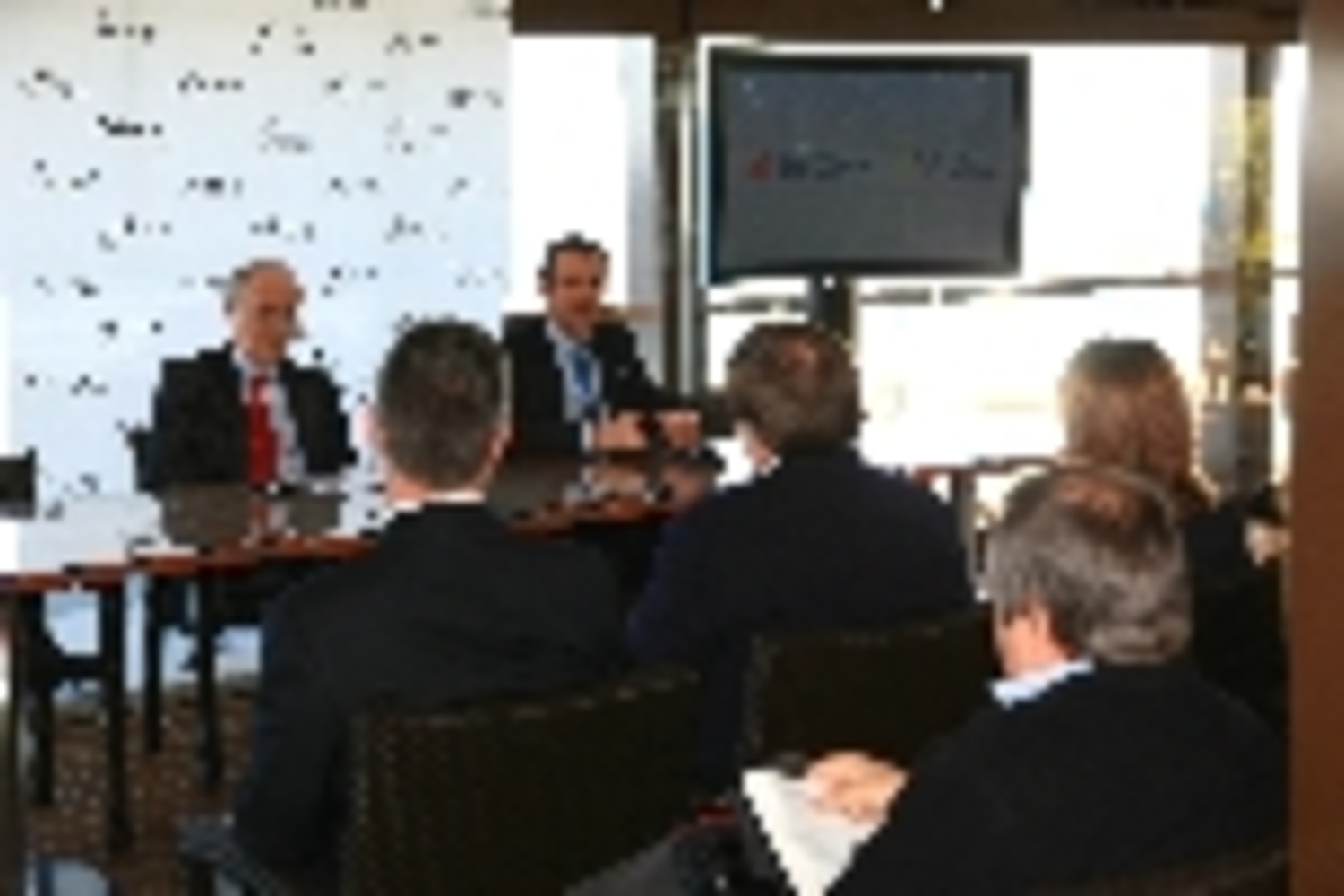