Signing of a partnership between the Prince Albert II of Monaco Foundation, Johnson Controls and The Climate Group for 2011 Euro-Mediterranean Energy Efficiency Forum

The Prince Albert II of Monaco Foundation, Johnson Controls (NYSE: JCI) and The Climate Group today officially signed the partnership agreement for the  second edition of the Euro-Mediterranean Energy Efficiency Forum (EEF), which will take place in Monaco on 10 and 11 May, 2011.

The signing of the Memorandum of Understanding between the parties took place at the International Conference & Exhibition on Ecologic Vehicles & Renewable Energies (EVER) 2011 at the Grimaldi Forum in Monaco. The agreement builds on the success of the 2010 EEF event, which called for policy and decision makers to act on energy efficiency.

Speaking at EVER 2011, President of Johnson Controls Building Efficiency, David Myers, said: “We are delighted to be partnering once again with the Prince Albert II of Monaco Foundation and also welcoming The Climate Group as a new partner. The success of the EEF, and more broadly our fight against climate change, requires participation from all stakeholders in the energy efficiency debate – government at a European, national and sub-national level, NGOs, foundations, interest groups as well as public and private sector companies. With this partnership structure in place for 2011, the EEF once again will be insightful, productive, provocative and successful.”

As HE Mr Bernard Fautrier, Vice-president and Chief Executive Officer of the Prince Albert II of Monaco Foundation, highlighted during his speech: “By hosting this event in the Principality for the second year, the Prince Albert II of Monaco Foundation is confirming its commitment, alongside its distinguished partners, to promoting the development of energy efficiency, which is one of the most important levers to curb energy demand and mitigate the impact of human activities on climate change.”

Mark Kenber, CEO, The Climate Group, said: “Energy efficiency is the most cost and time effective way to reduce emissions, and could save us the combined current emissions of the US and China by 2020 if we take decisive action now.  The major barriers to unlocking energy efficiency are already being addressed in one way or another around the world, but what is needed is rapid scale up. The EEF is the essential opportunity to make this happen.”

It was also announced that the theme of this year’s event will focus on the need to take a “smarter”, more integrated approach that includes policy, funding, technology, business value and communication if we are to fully harness both the economic and environmental benefits of driving energy efficiency.  Entitled “Energy Efficiency – Time to Get Smarter”, the 2011 EEF will address four topical areas:

Confirmed speakers at the 2011 EEF currently include:

The inaugural EEF took place in April 2010 and was opened by His Serene Highness Prince Albert II of Monaco. The Euro-Mediterranean event is modelled on a well respected Energy Efficiency Forum held annually in the U.S. since 1990 and co-sponsored by Johnson Controls.

Johnson Controls is a global diversified technology and industrial leader serving customers in more than 150 countries. Our 142,000 employees create quality products, services and solutions to optimize energy and operational efficiencies of buildings; lead-acid automotive batteries and advanced batteries for hybrid and electric vehicles; and interior systems for automobiles. Our commitment to sustainability dates back to our roots in 1885, with the invention of the first electric room thermostat. Through our growth strategies and by increasing market share we are committed to delivering value to shareholders and making our customers successful. In 2011, Corporate Responsibility Magazine recognized Johnson Controls as the #1 company in its annual "100 Best Corporate Citizens" list. For additional information, please visit http://www.johnsoncontrols.com.

About The Climate Group

The Climate Group (www.theclimategroup.org) is an independent, not-for-profit organization working internationally with government and business leaders to advance smart policies and technologies to cut global emissions and accelerate a clean industrial revolution. We are the world’s most influential global coalition of major businesses, cities, states and regions that recognize the economic and environmental imperatives of taking decisive action now. The Climate Group was founded in 2004 and has operations in Australia, China, Europe, India and North America.

The Prince Albert II of Monaco Foundation was created by H.S.H. the Sovereign Prince in June 2006 and is dedicated to the protection of the environment and the promotion of sustainable development on a global scale. The Foundation’s efforts focus on three main areas: Climate Change and Renewable Energies, Biodiversity, Water and Desertification. The Foundation gives its support to projects in three main geographical zones: the Mediterranean Basin, the Polar Regions, and the least developed countries. The Foundation supports initiatives by public and private organizations, in the fields of research and studies, technological innovation and socially-aware practices. To learn more: www.fpa2.com 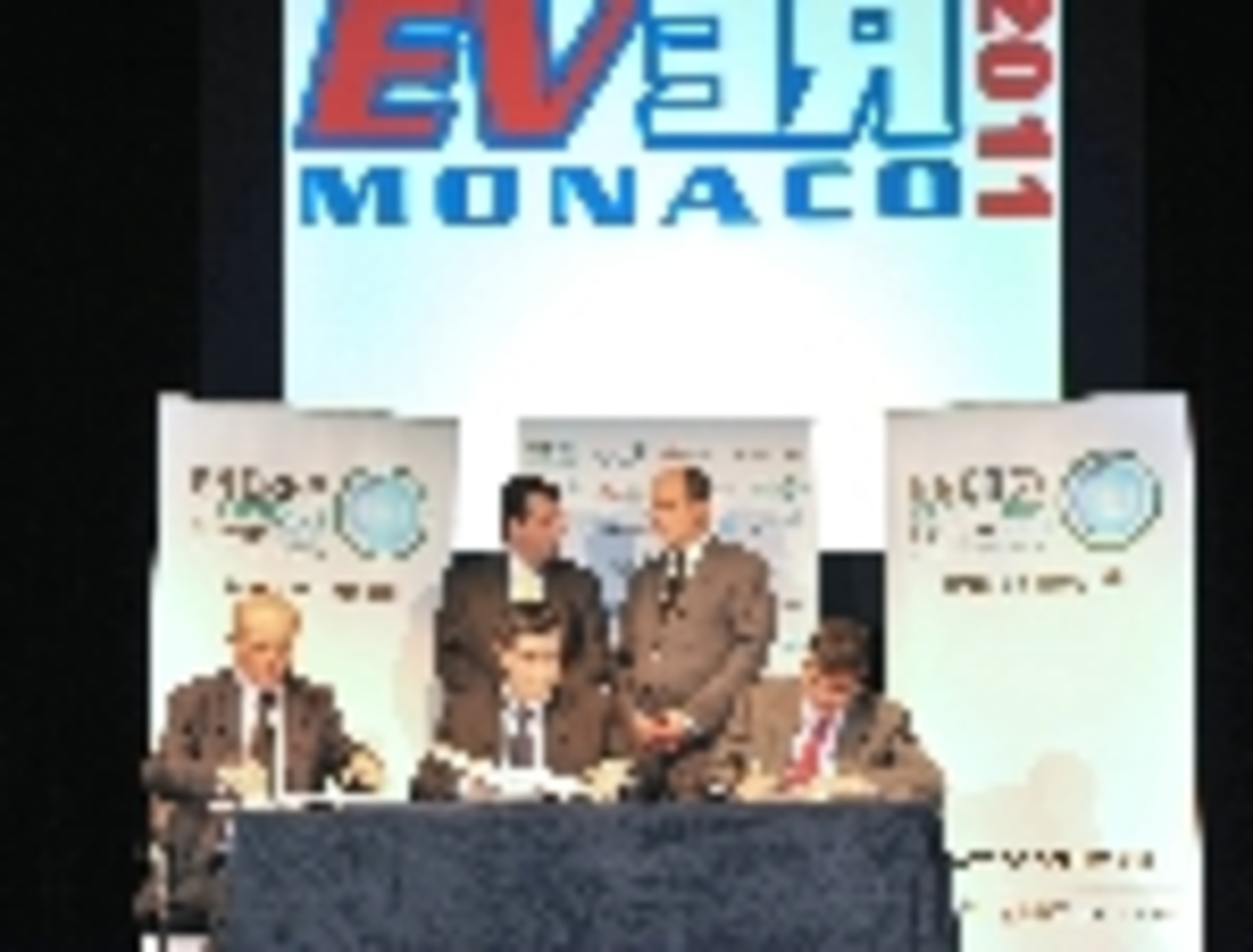