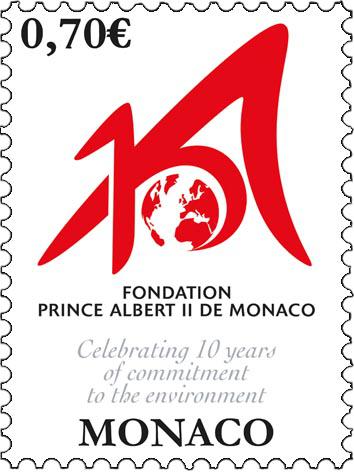 To commemorate the 10th anniversary of the Foundation, the Monaco’s Stamp Issuing Office will issue the following stamps for sale on 30th June 2016: The stamp of 0,70 € is on sale at the "Office des Timbres", the "Musée des Timbres et des Monnaies", the post offices and philatelic counters of the Principality, the Monaco stamp-dealers as well as the "Musée de la Poste" and the "Carré d’Encre" in Paris, France. The block is sold exclusively by the "Office des Emissions de Timbres-Poste", the "Musée des Timbres et des Monnaies" and in the sales network of the Principality. They will be included, with other values, in the 2nd Part of the philatelic programme 2016, which is offered to our subscribers and customers.

You can find the stamps of Monaco on the website of the Stamp Issuing Office: www.oetp-monaco.com 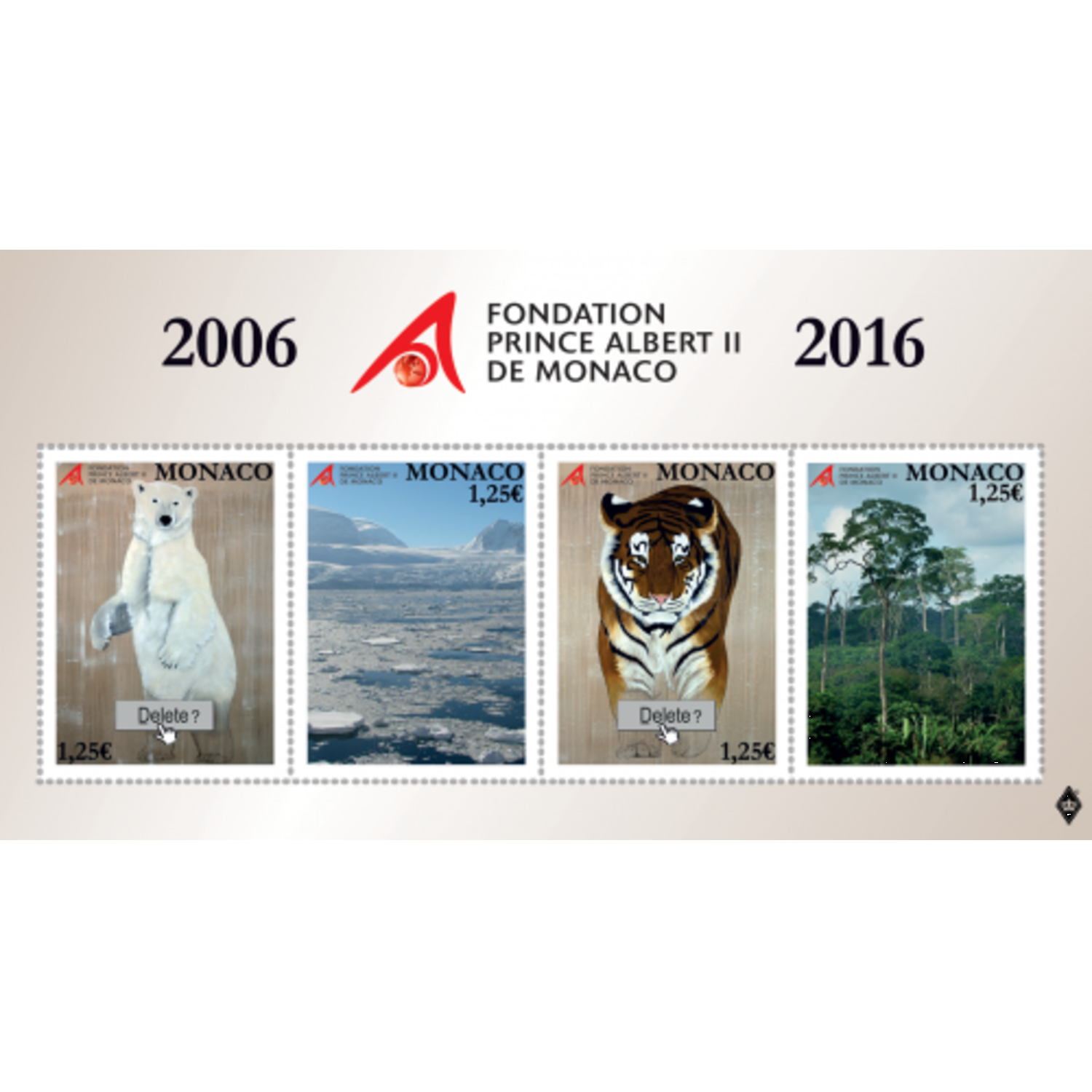