On Monday 14 April 2014, as part of the "Students on Ice" programme, the aim of which is to promote Education for Sustainable Development, the Prince Albert II of Monaco Foundation and the Office of Education, Youth and Sport invited Year 12 General Studies pupils to attend a film screening and lecture on regions of the world where the environment is under threat. For the reader's information, as part of the awareness actions aimed at the younger generation, the Prince Albert II of Monaco Foundation has supported this initiative since 2010.

This discussion session, which was attended by twenty or so students from the University of Rovaniemi who came specially for the occasion, took place at Monaco's Vocational and Catering School (Lycée Technique et Hôtelier de Monaco), in the presence of H.S.H. Prince Albert II. The two winners of the 2013 "Students on Ice" competition presented a report made last August to raise their classmates' awareness of the fragility of the Arctic. The two pupils also introduced the four winners of the 2014 competition, two of whom will take part in a scientific mission linked to environmental protection in this polar region.  The two others attended a Colloquium on polar bears held in Paris last March. Filmmaker and speaker Remy Marion, who is a specialist in polar bears, was able to share his passion with the pupils while highlighting the issues that are affecting this iconic species.

The event also provided an opportunity for the official signing of a financing agreement between the Foundation and the University of Oulu, represented by its Director, Lauri Lajunen. The project, to which the Foundation will contribute the sum of 145,000 Euros over a three-year period, concerns the organisation of international workshops during which experts in natural sciences and photography will present their work to groups of students. The aim of this project is to describe and visually document environmental modification resulting from climate change and to increase the impact of the images, both among the general public and within the scientific and photographic communities. These workshops will be organised within the framework of the University of the Arctic's thematic network "Communicating Arctic Science".

As part of the partnership agreement signed between the Foundation and the University of the Arctic, a cooperative network of universities, schools and organisations dedicated to higher education and research in the Nordic countries, of which the University of Oulu is a member, the two organisations committed to jointly supporting projects linked to Nordic environmental issues.  Support for this project is therefore the first concrete illustration of this partnership. 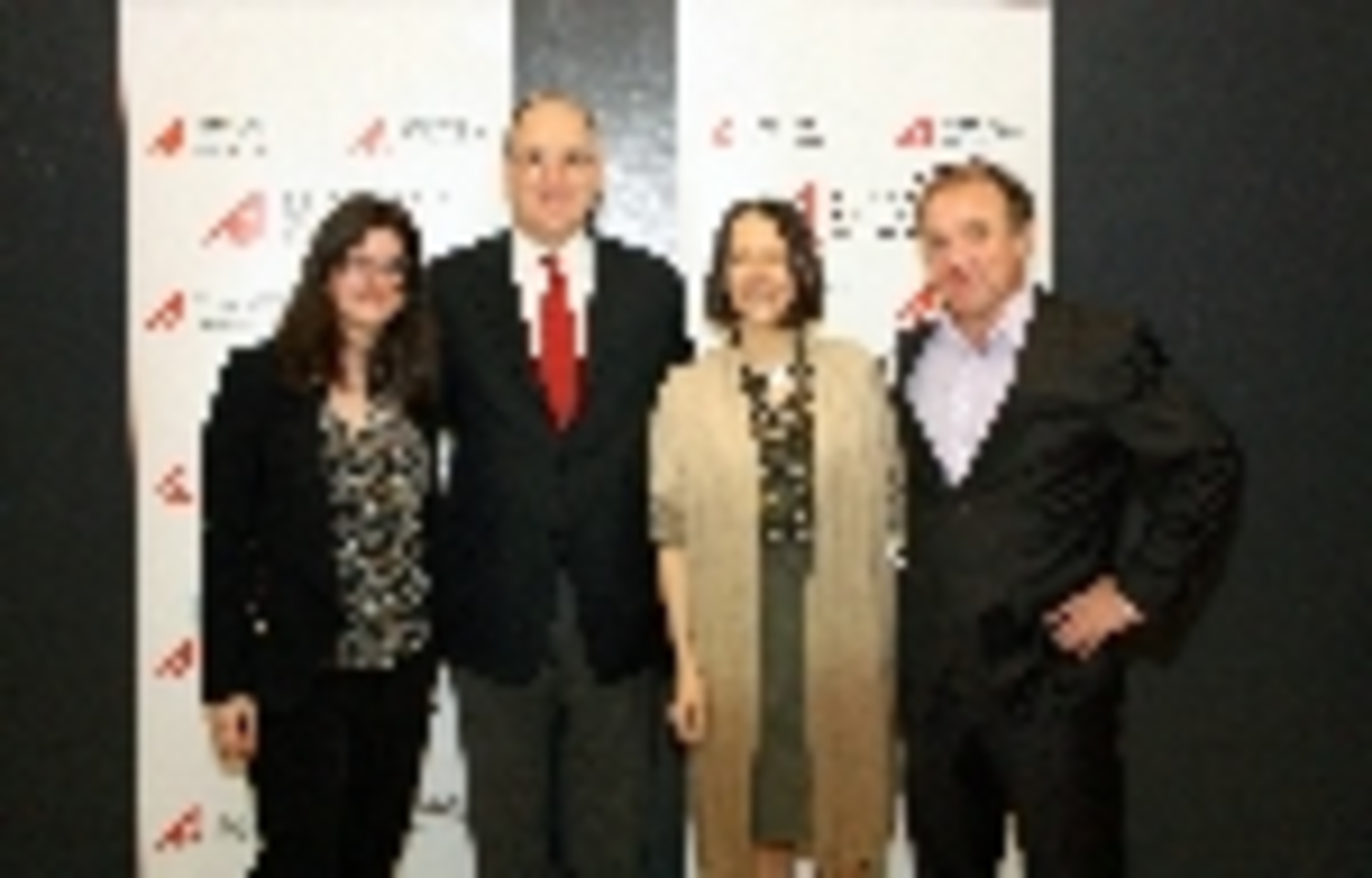 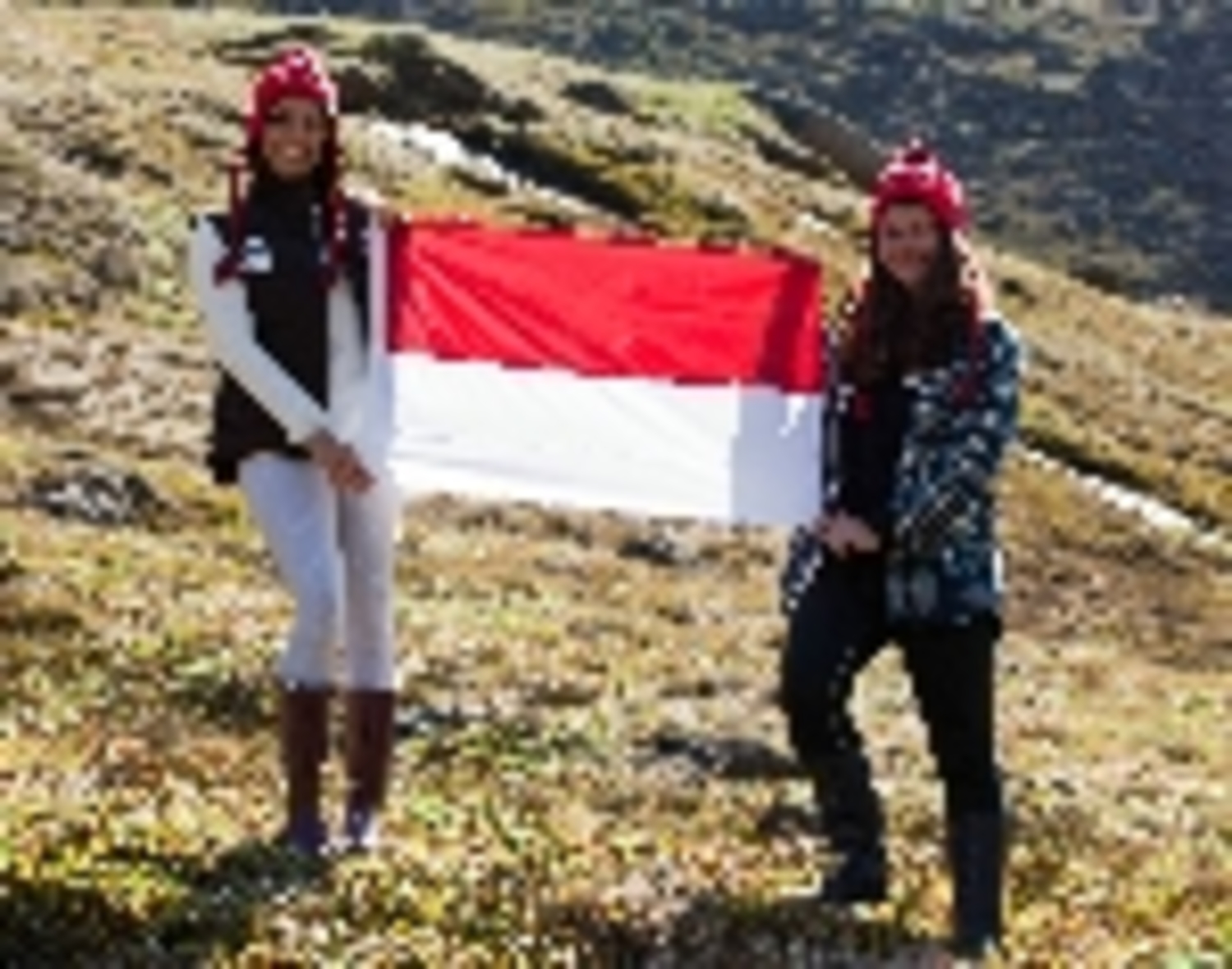 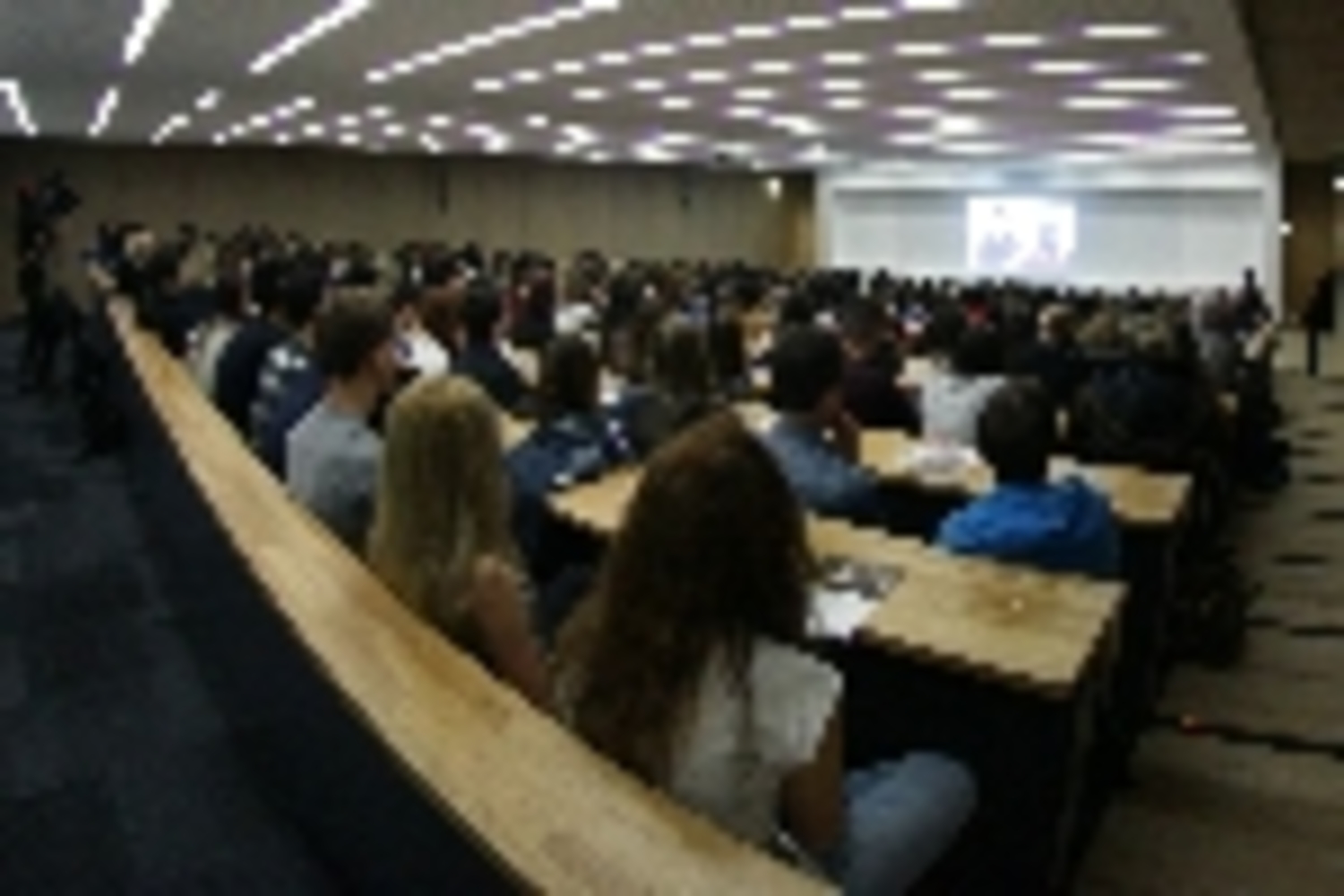 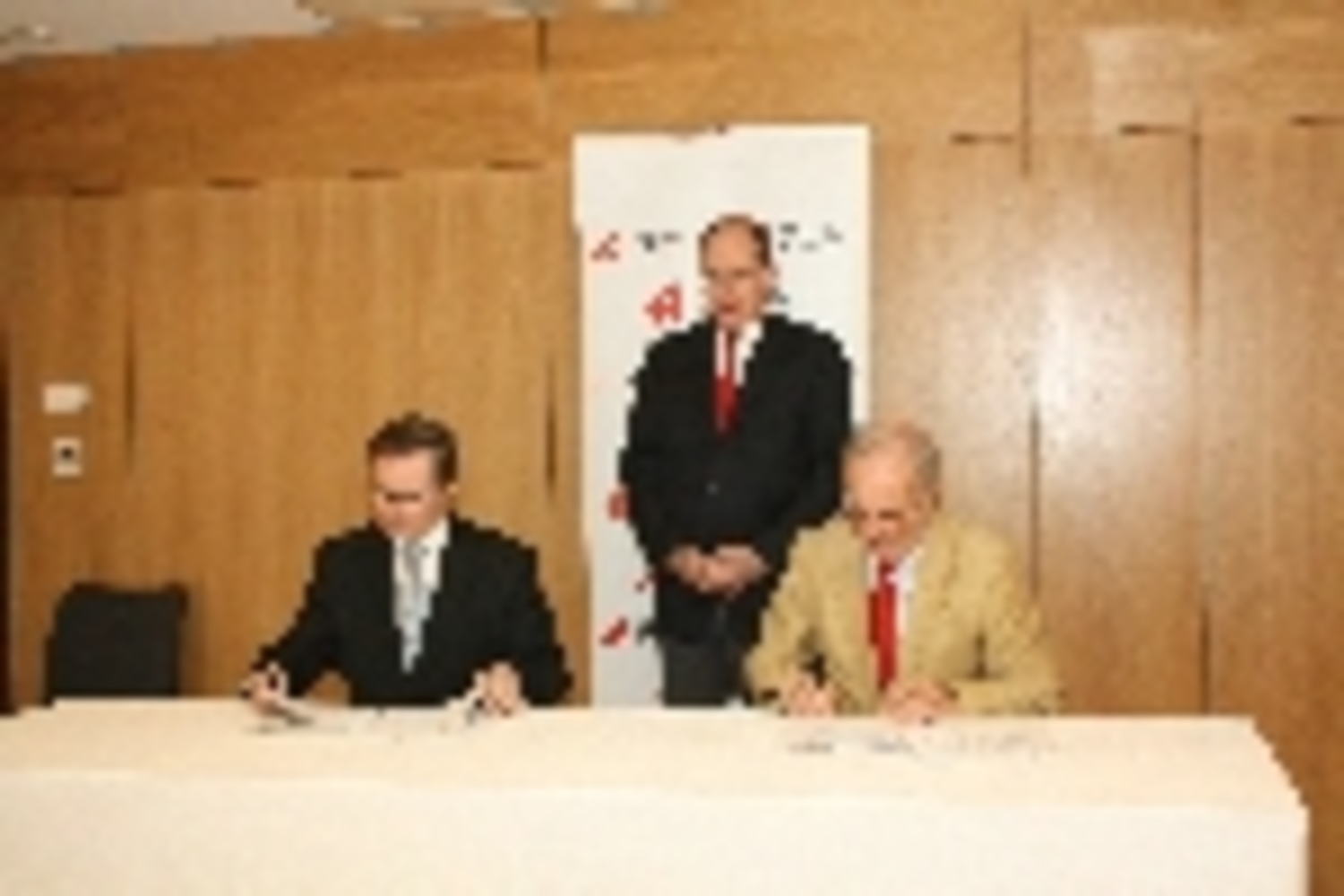