The polar schooner Tara will depart from Lorient on May 19, 2013 for a new expedition: Tara Oceans Polar Circle. A scientific adventure lasting seven months and traveling 25,000kms around the Arctic Ocean via the Northeast and Northwest passages. Supported by the CNRS, CEA, EMBL and other private and public partners, this mission unites biologists and oceanographers. They will focus on plankton biodiversity in the Arctic and other specific issues in this region susceptible to climate changes, at a time when we are witnessing an accelerated summer melting of Arctic sea ice.

Main objective of Tara Oceans Polar Circle: better understanding of the Arctic ecosystem, through discovery of unknown plankton species and trying to decipher their interactions with the environment. Plankton store much of the C02 that we emit. Based on the experience of Tara Oceans, the scientists will conduct a comprehensive and multidisciplinary study of arctic marine ecosystems to better understand their present and future evolution. Science has an urgent need for this data. The planktonic ecosystem (from viruses to fish larvae) is for the moment less compromised by industry and remains a good indicator of changes.

The Arctic, a region affected by dynamic changes

In addition to this overall biological approach, specific oceanographic and chemical issues will be addressed, for example, the assessment of mercury levels in the atmosphere and sea, or the concentration of plastic particles. The aim is thus to understand the vulnerability of polar biodiversity to human activities, how the melting of the ice pack affects the marine ecosystem, and what pollutants are present in these remote areas.

The Tara Oceans Polar Circle 2013 research will be conducted at the sea-ice edge, where plankton activity is most important.

All scientists and institutes involved in Tara Oceans will accompany the project, along with other laboratories specialized in Arctic research including the Takuvik laboratory (Joint International Research Unit, CNRS/Laval University), the Shirshov Institute of Oceanology (Moscow) and LOCEAN laboratory (CNRS/UPMC/MNHN/IRD).

The team of scientists united since 2009, their collective expertise, the global ecosystem approach and the still available equipment, coupled with Tara Expeditions' logistical expertise in extreme environments–are all key factors for success of the voyage.

A summary of the scientific mission:
- Global approach of the Tara Oceans expedition. The strategy is to compare the biological data about plankton in the physico-chemical environment of the Arctic with data collected from other oceans since 2009 during theTara Oceans expedition.
- Study of plastic pollution, mercury and air pollutants in the Arctic by KAUST and OMP/IFREMER for mercury.
- Study of ocean "color", its composition and surface pigment particles for NASA by the University of Maine, USA.
- Specific study of spring phytoplankton blooms at the ice pack's edge, by the University of Laval, Quebec and the ENS.

Awareness for our future

Tara Expeditions also benefits from Tara's presence in the Arctic to pressure politicians and the business community, increase public awareness of the most pressing environmental issues in the Arctic, as well as challenges faced by the people who inhabit the Arctic Circle. For some, the opening of sea routes, development of navigation, and fishing opportunities are economic assets, for others they carry an ecological risk.

Sustainable development in the Arctic is an issue in this early twenty-first century. 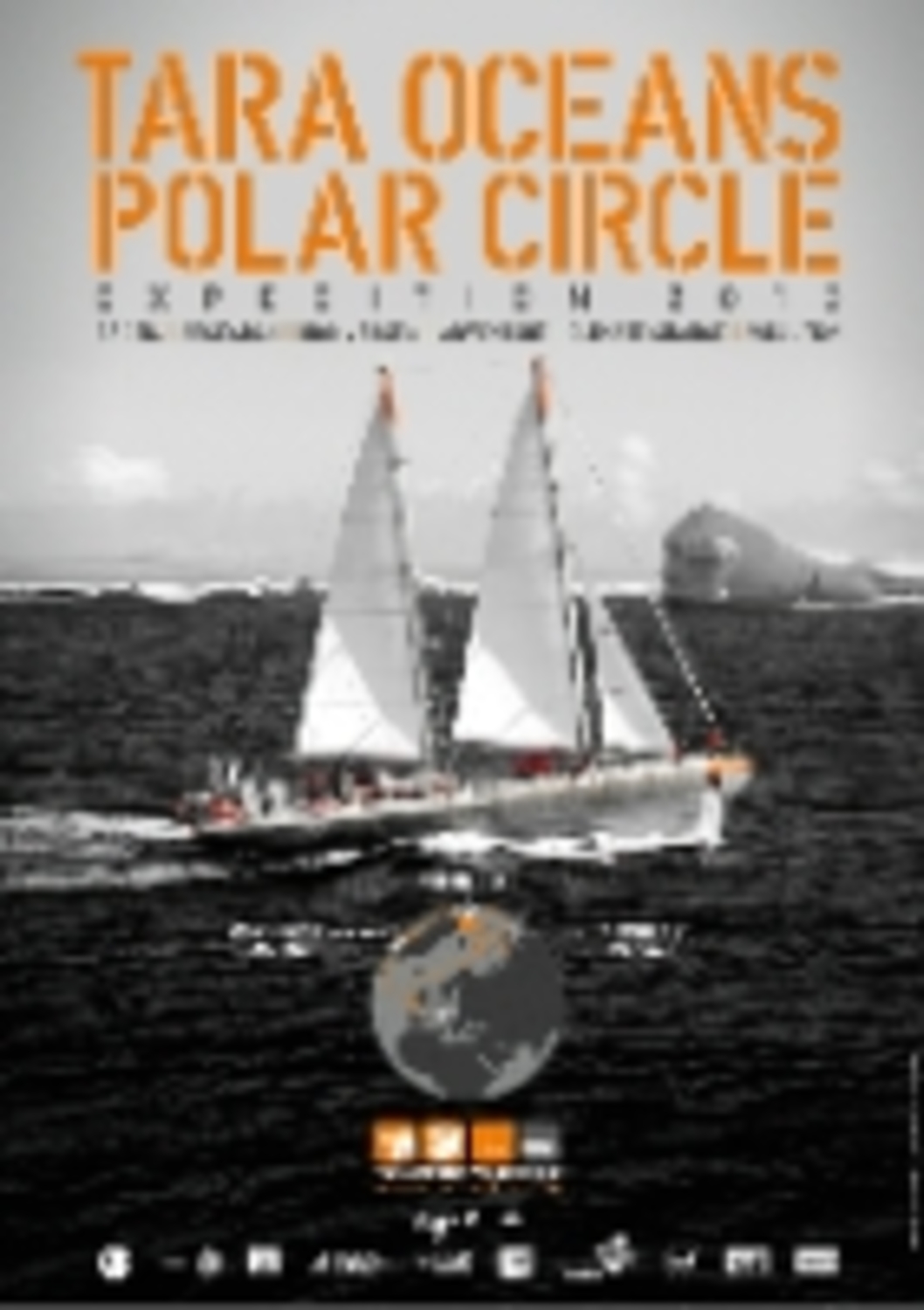 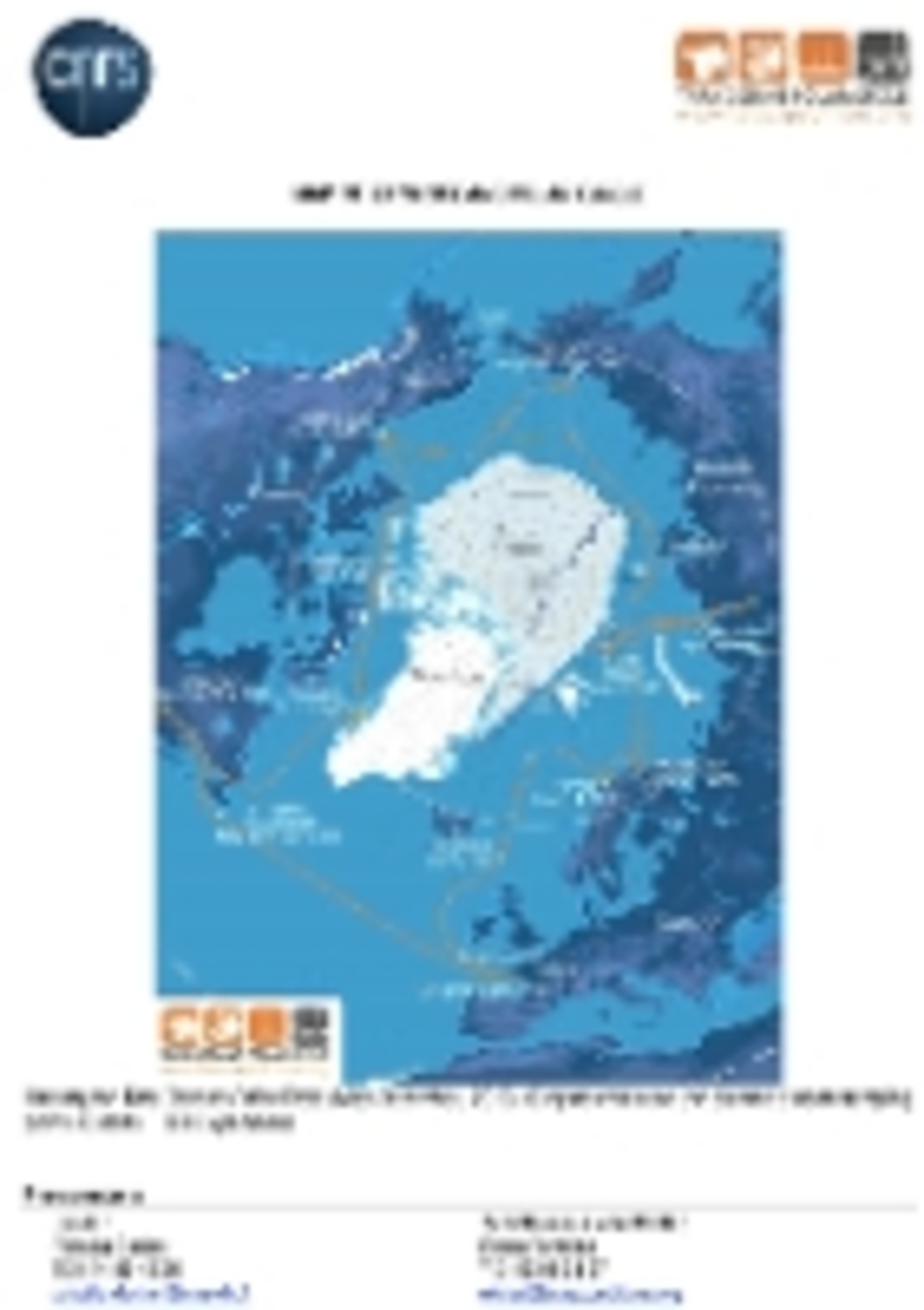