TENTH ANNIVERSARY OF THE PRINCE ALBERT II OF MONACO FOUNDATION

Monaco, 30th June 2016 – Created in 2006 by HSH Prince Albert II of Monaco to address the threats hanging over the environment, the Prince Albert II of Monaco Foundation is celebrating its tenth anniversary. This important event provides an opportunity to unite around HSH the Sovereign Prince eminent figures and the partners of his Foundation who have contributed to the decade of efforts to promote environmental protection and sustainable development.

20th meeting of the Board of Directors

The 20th meeting of the Foundation’s Board of Directors took place at the Prince’s Palace on Thursday 30th June, the first meeting of the year, presided over by HSH the Sovereign Prince.

The presidents of the foreign branches also attended the meeting during which the Board approved the Foundation’s 2015 accounts, examined the state of progress concerning the projects supported by the Foundation, in addition to examining and adopting twenty or so new projects which are likely to receive support.

For the second time, the Board of Directors and the Scientific and Technical Committee met in order to provide an overview of the last ten years, as well as to discuss the new strategic approach for the Foundation’s future.

In the early afternoon, the statutory General Assembly which brings together all the active members of the Prince Albert II of Monaco Foundation assembled at the Monaco Yacht Club.  .

A press conference was held at 4.30 pm at the Monaco Yacht Club providing an opportunity to focus on the Foundation’s 10th anniversary and to present the winners of the 2016 awards. The following took part in the press conference alongside HSH the Prince

In celebration of the 10th anniversary of the Prince Albert II of Monaco Foundation an exceptional evening event took place at the Sporting’s Salle des Etoiles, beginning at 7.30 pm. The gala was marked by several highlights :

-Spectators enjoyed the screening of the Prince Albert II of Monaco Foundation’s anniversary film, which recounts its story and focuses on the actions it has implemented throughout these ten years.

-The film was followed by the Prince Albert II of Monaco Awards Ceremony, which has taken place every year since 2008 in order to honour individuals who have made an exceptional commitment to safeguarding our planet.

-The 2016 Prince Albert II of Monaco Foundation Awards Ceremony rewarded key figures who, in their own way, are paving the way for responsible actions, actions which reconcile mankind and the environment it depends on, and who are committed in an exceptionally way to protecting our planet in each of the Foundation’s three priority action areas:

- Biodiversity Conservation: The 2016 award was given to Mr Luc Hoffman for his visionary approach in regard to the protection of biodiversity and the remarkable initiatives that he developed with the MAVA Foundation, the Biological Station of Tour du Valat, WWF International, and also the International Foundation for Banc d’Arguin.

- Sustainable Water Resource Management: The 2016 award was given to the Water Research Commission, which was represented by its Director General, Mr Dhesigen Naidoo, for its contribution for a better understanding of our environment and its outstanding work in South Africa in the field of sustainable water resource, water supply and sanitation.

- Limiting the effects of climate change and promoting renewable energies: The 2016 award was presented to Mrs Laurence Tubiana in regard to her remarkable commitment to the climate issue, the creation of the IDDRI, and her active participation in the successful COP21 negotiations.

-On this occasion, HSH Prince Albert invited to the stage the previous laureates that His Foundation has rewarded since its very first awards ceremony which took place in 2008, including:

- The ceremony continued with the presentation of the “Camp Monaco Prize 2016”.

Presented every three years, the Camp Monaco Prize is named after the camp established near Yellowstone National Park in 1913 by Prince Albert I of Monaco, and William “Buffalo Bill” Cody. Given for the first time in 2013, the 2016 prize goes to:

- The evening was concluded with a performance by the Canadian artist Véronic DiCaire.

Rolex, the leading Swiss watch brand, is committed to protecting the environment and provides enduring support for individuals striving to protect our planet’s heritage. Rolex facilities implement strict standards to minimize their environmental impact and maximize energy efficiency. Worldwide, through its sponsorship and philanthropic programmes, Rolex actively supports leading marine scientists and explorers as well as projects that help to conserve the environment, natural habitats and threatened species. 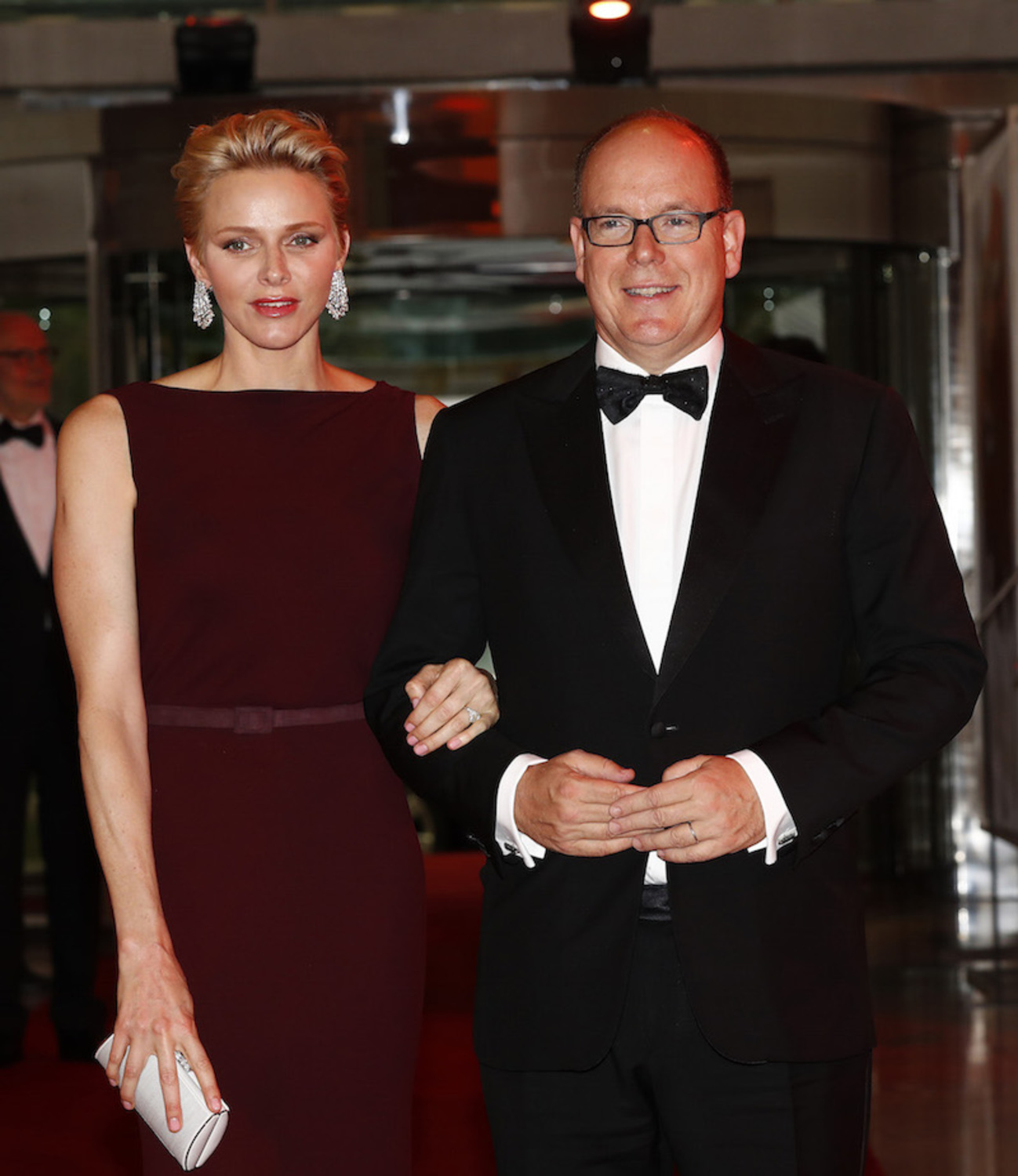 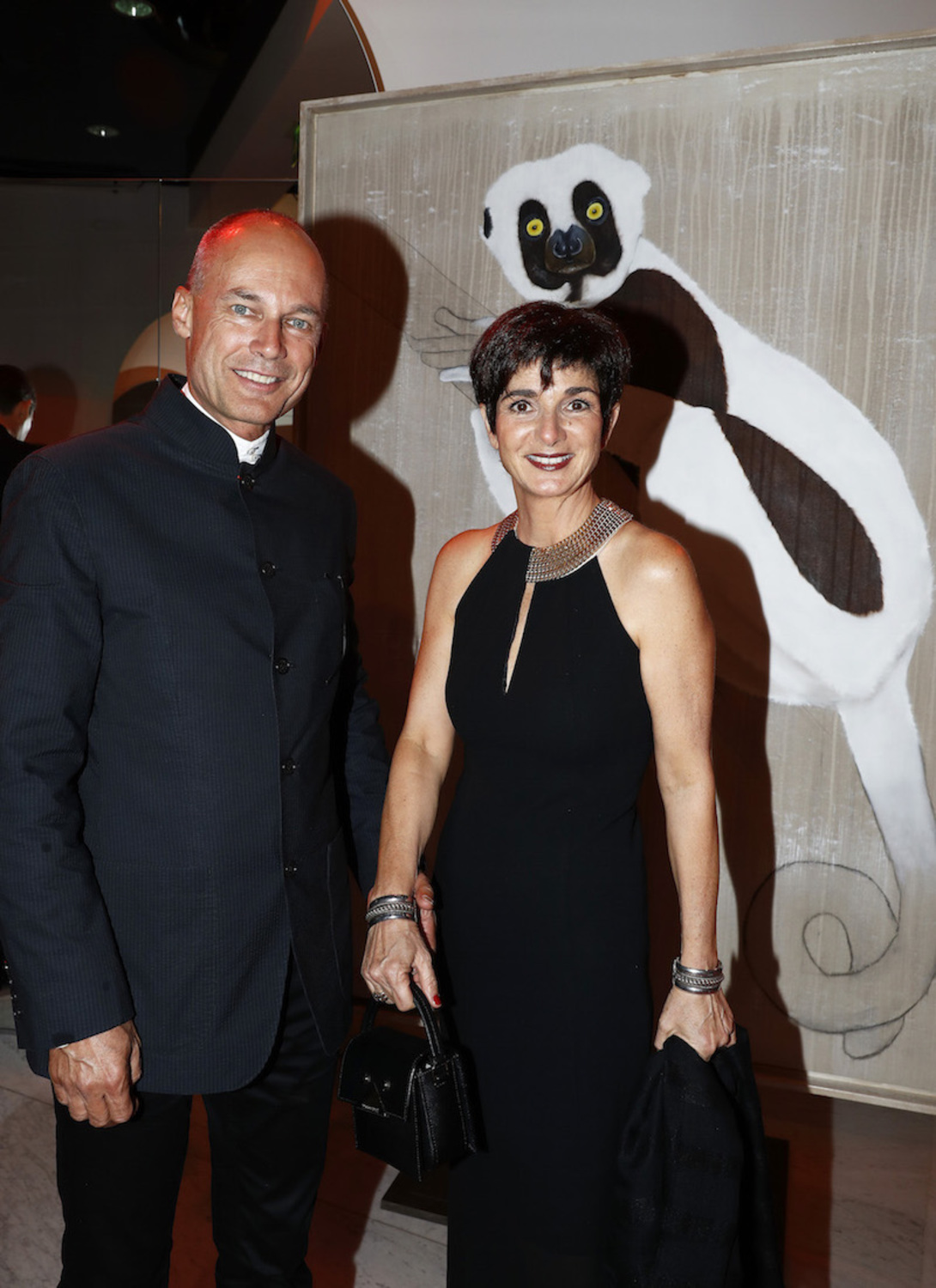 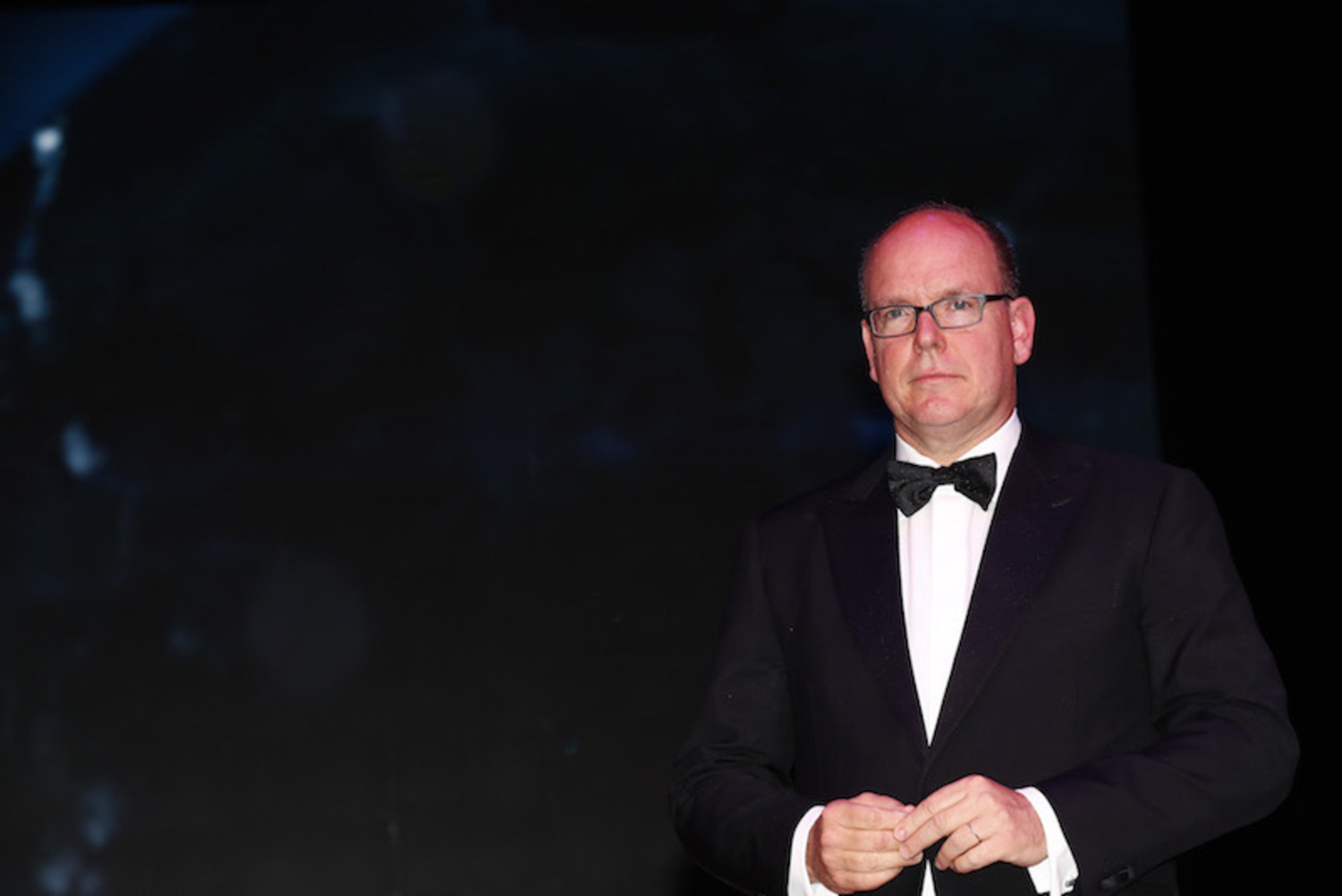 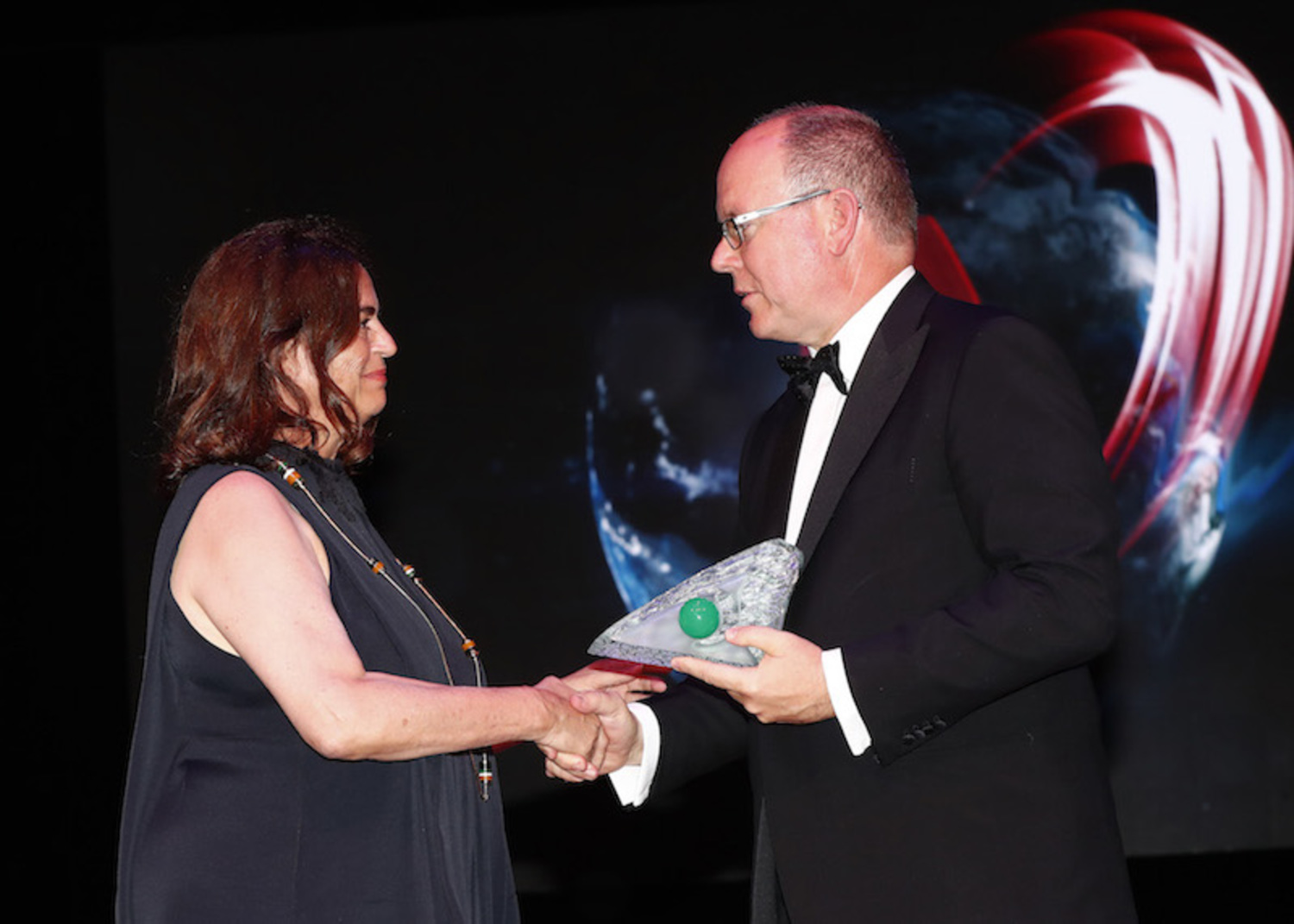 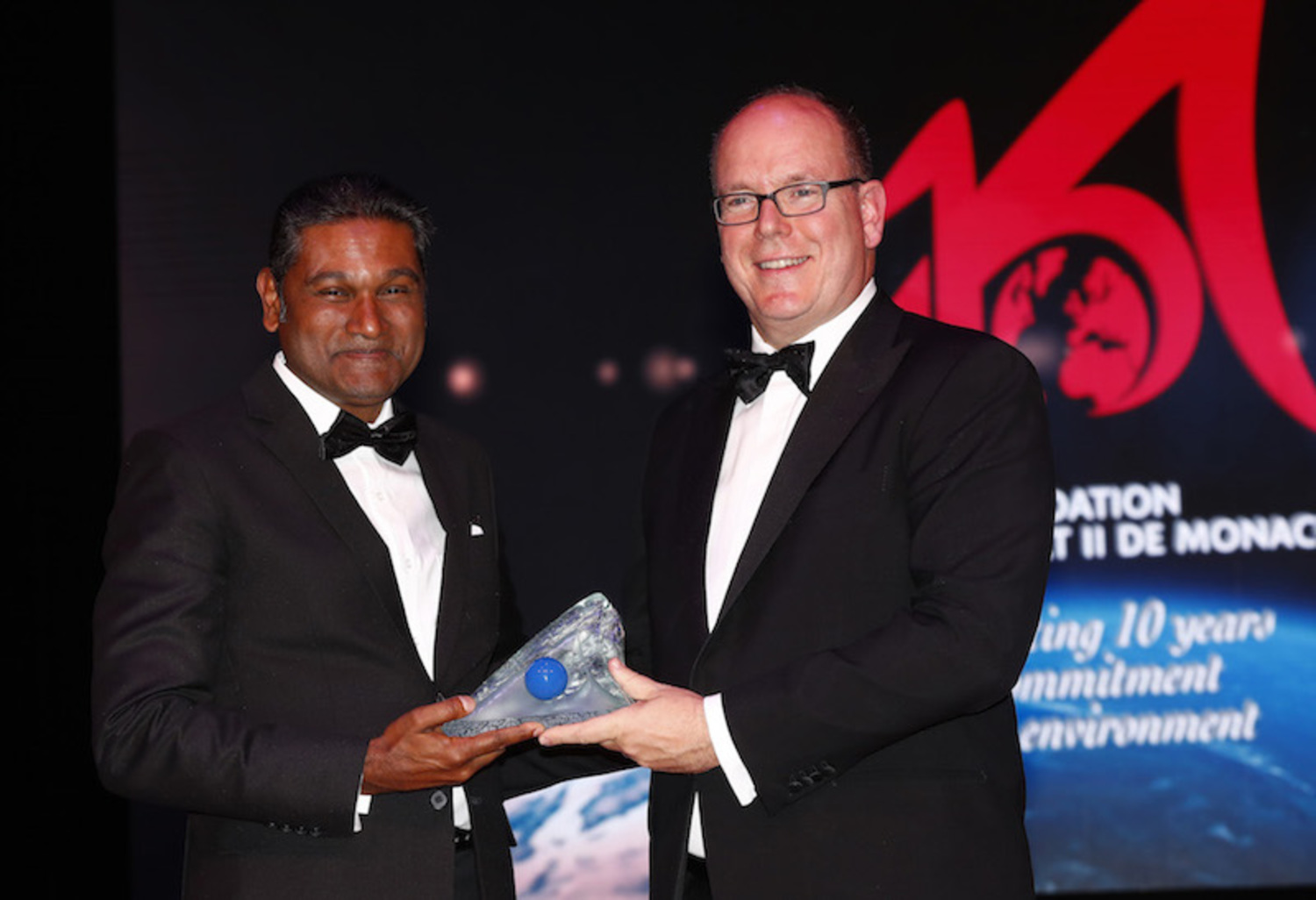 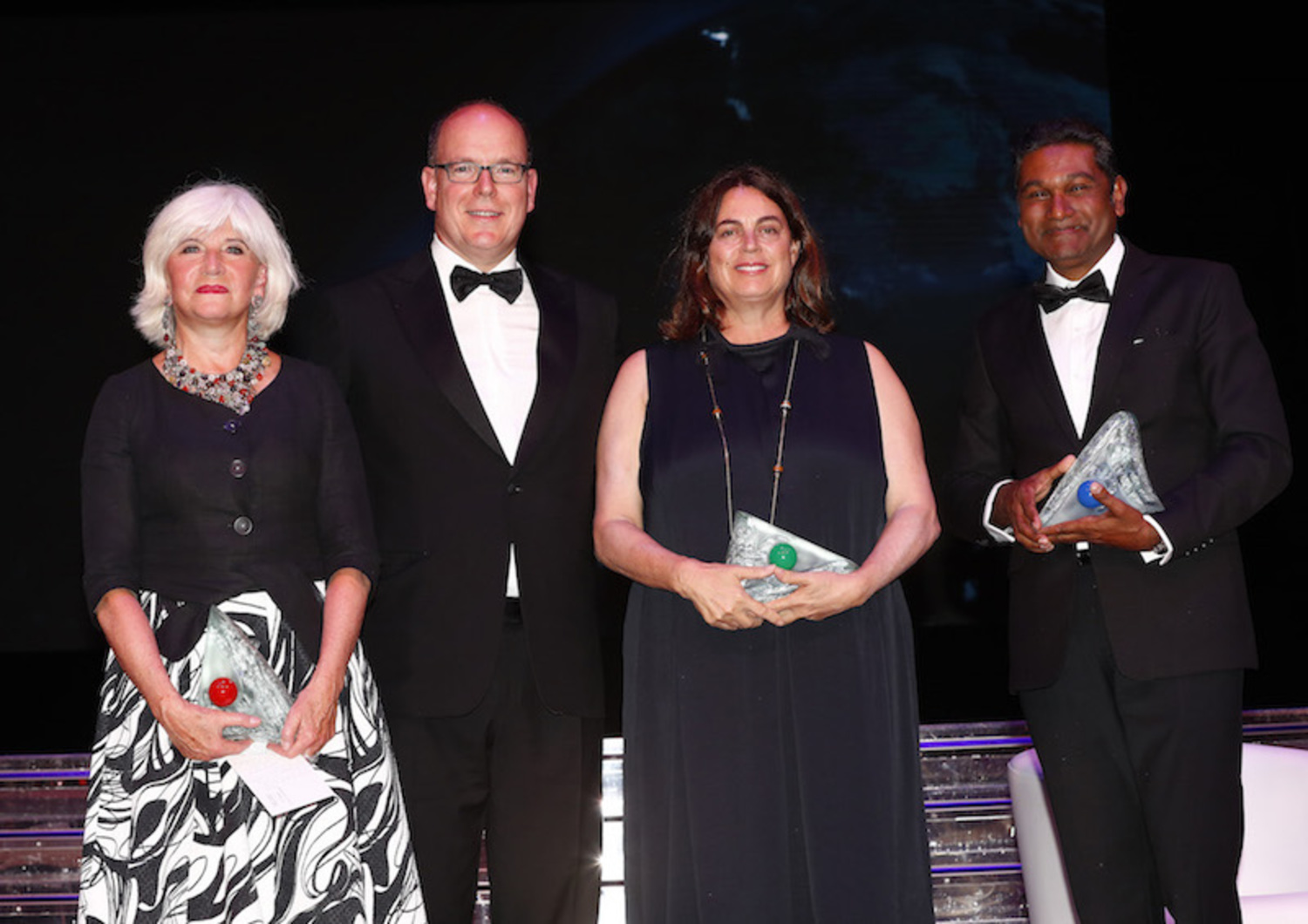