The 2014 Winners of the Prince Albert II of Monaco Awards

Monaco, July 17th, 2014 – After Shanghai in 2010 and London in 2012, the 2014 Prince Albert II of Monaco Foundation Award Ceremony will be organized abroad for the third time. This year, the ceremony will be held on October 12th in the unique and magnificent setting of Sunnylands in Palm Springs (California).

Since 2008, the Prince Albert II of Monaco Foundation Awards has honoured several international key figures and organisations for their exemplary action in favour of the environment and the protection of the planet, in each of the Foundation’s three priority fields of activity: to limit the effects of climate change, to preserve biodiversity, to manage water resources and to combat desertification.

The three 2014 award winners, chosen by HSH Prince Albert II based on the proposal of the Board of Directors and which will be awarded on the occasion of the Foundation’s Seventh Award Ceremony, have been announced today:

An internationally renowned scientist specialising in coral reef biology, Professor Ove Hoegh-Guldberg’s 25 year career has focused on the impacts of climate change on marine ecosystems. He uses his knowledge to act as a global advocate for action to mitigate these effects. Founder and director of The University of Queensland’s Global Change Institute, he is the Coordinating Lead Author for the ‘Oceans’ chapter for the Fifth Assessment Report of the Intergovernmental Panel on Climate Change, has been awarded the prestigious Eureka Prize for scientific research and is a member of the Australian Academy of Science.

The IUCN Red List, published for the first time in 1964, is considered as the world's most comprehensive information source on the global conservation status of plant and animal species. Its mission is to constantly research for solutions to protect the natural heritage and to advice on conservation actions that can be taken, both at a regional and international level, to reduce or prevent extinction. The IUCN Red List, which is celebrating this year its fiftieth anniversary, is constantly expanding and regroups nowadays over 73,000 species. More than just a set of data, The IUCN Red List is a rich compendium of information on the threats to species, their ecological requirements, their habitats and geographic locations.

A journalist and environmentalist known for having conducted an investigation on water and river pollution in China, in 2009 Ma Jun received one of the most prestigious awards in Asia, the Ramon Magsaysay Award, for his efforts towards raising public awareness of the challenges related to sustainable water resources management. In 2006 he founded the NGO “Institute of public and environmental affairs”. The purpose of this organisation is to highlight corporate behaviour with regard to pollution and the negative environmental impact, whether small or large scale, local or multinational. 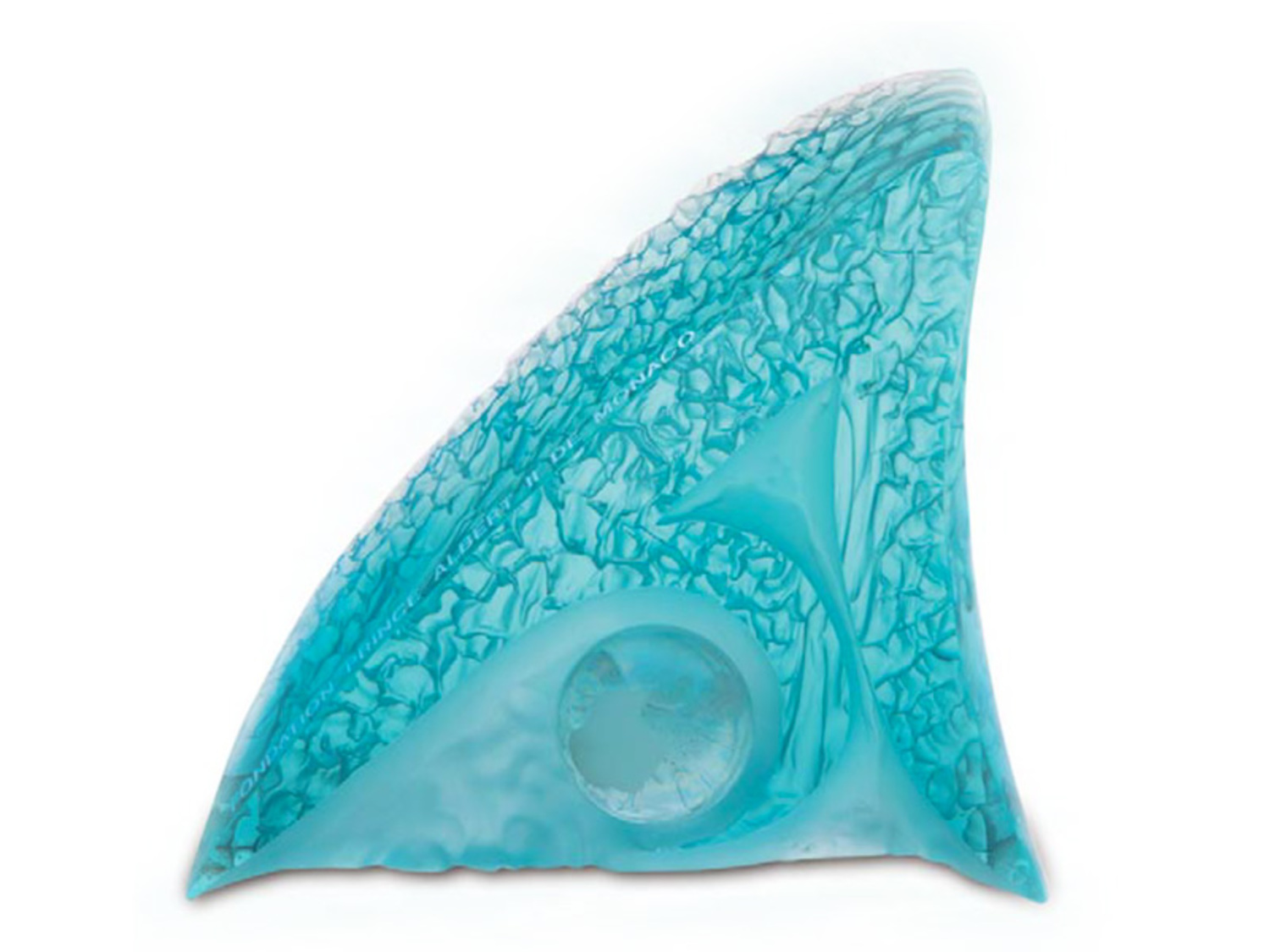