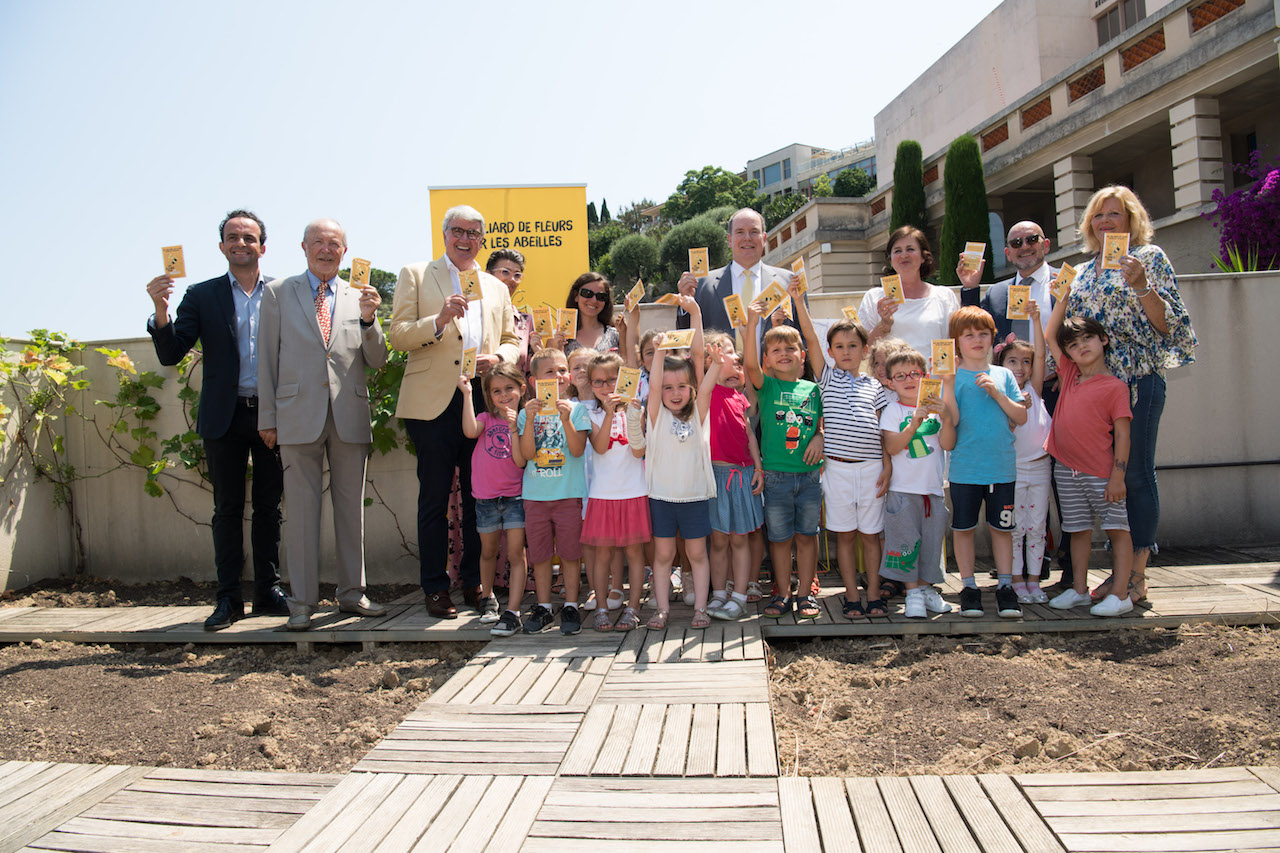 Across the globe, unusually high numbers of bee colonies are currently collapsing. Pesticides, parasites, pathologies and a lack of food resources are some of the possible causes of this decline. Aware of the major challenge posed by bee mortality, which leads to a proven imbalance in biodiversity, the Prince Albert II of Monaco Foundation alongside the French Apiology Observatory are committed to addressing this issue, within the framework of the initiative entitled, "Flowers for bees, everyone’s planet, everyone’s responsibility".   Aimed at raising the awareness of the general public and decision-makers about the importance of protecting these pollinating insects, in 2017, in the first edition of the campaign, 100,000 packets of bird-friendly flower seeds were sown, each representing 10m2 of land across France.

During this second edition, which lasted from 15-25 June 2018, packets of seeds were once again distributed in order to provide more food for bees during the summer.  Nurserymen and women, gardeners, florists, and garden centre workers have joined this major mobilisation campaign to help a species that is in danger of extinction.

Nursery and primary school pupils in Monaco's schools have learnt about this issue through several initiatives carried out by the Prince Albert II of Monaco Foundation in collaboration with the French Apiology Observatory. Bags of educational books were distributed to all the schools, as well as during Monacology Week, a Mongasque event aimed at raising children's awareness about protecting the environment.

On 21 June, HSH Prince Albert II, who is very concerned about protecting bees, visited the Ecole du Parc nursery school in Monaco along with HE Bernard Fautrier, the Vice-President and CEO of the Prince Albert II of Monaco Foundation, and Thierry Dufresne, President of the French Apiology Observatory.  Around twenty children aged 4 and 5 presented the Sovereign with some of the work they had done during their year-long project devoted to bees: an explanatory video, hives made by the children and robot bees. This was also an opportunity to sow seeds with the children in the school garden, which had been prepared for the occasion, alongside the Headmaster of the Ecole du Parc, Joël Tchobanian, the teacher Ghislène Gherardini, and the teaching assistant, Patricia Sartore.

A future without bees would have dramatic consequences
Given that almost one third of the world's agricultural crops depends on pollination, the disappearance of bees would be a catastrophe for global food security. Indeed, how could we feed our population without the help of these pollinators? Because without bees, there would be no flowers, fruit or vegetables.

Whilst 60 years ago the world population was estimated at 2.5 billion, today the number is three times higher, and there are expected to be 1 billion more humans living on our planet by 2030. The work carried out by the French Apiology Laboratory aims to reduce food risk, by increasing productivity and agricultural production and thus addressing two major global challenges.  The goal is to increase the number of beehives and thus the number of beekeepers, whilst providing the latter with the best specialised tools as well as training in how to use them.

The Foundation has supported the French Apiology Laboratory’s work since 2016. 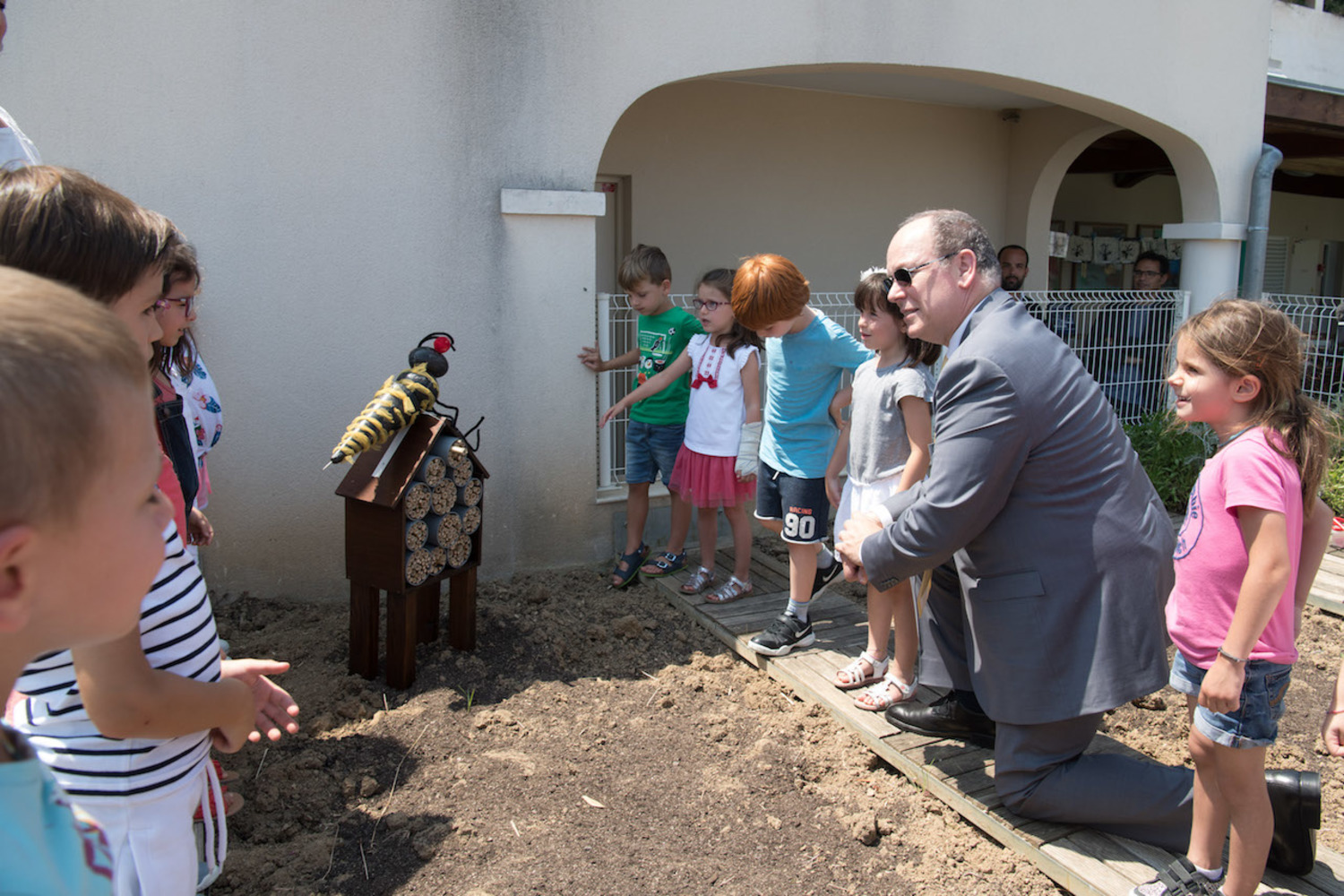 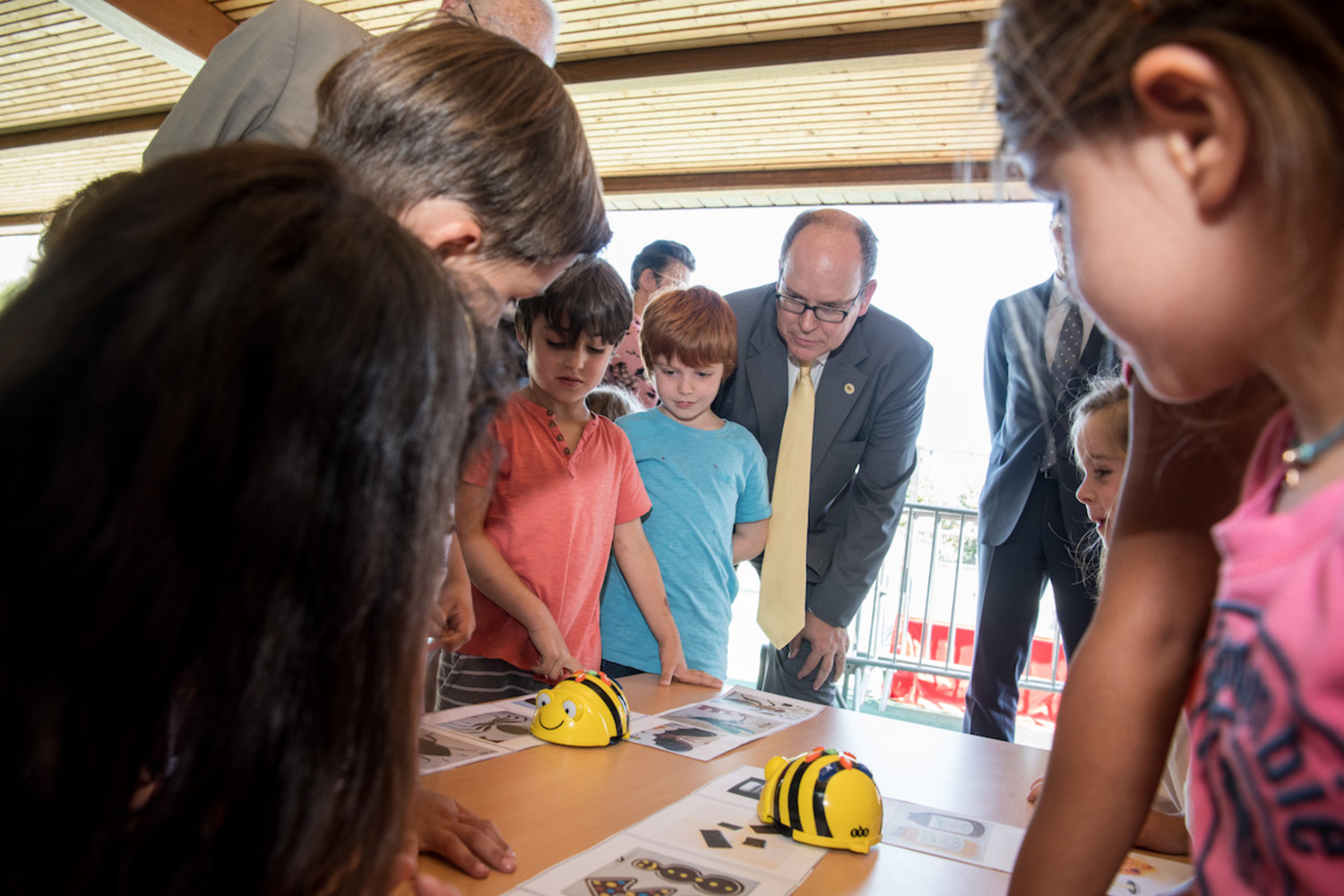