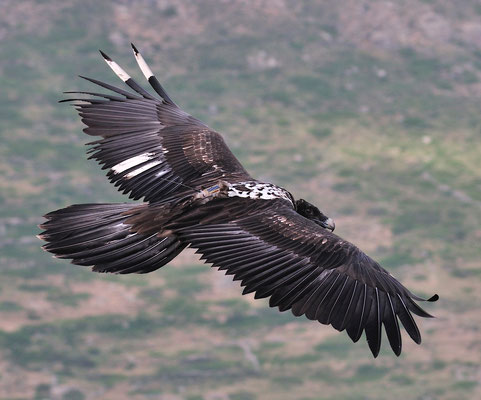 The bearded vulture in Corsica ? summary of the current situation

This year the bearded vulture population in Corsica has further decreased to 4 breeding pairs (one less than last year), while there are 2-3 floating adults around.

Two of these pairs laid eggs – in one case, the egg was removed by a team from the Parc Naturel Regional de Corse and the VCF, for the captive breeding programme, while the second pair successfully fledged a young.

The extraction of the egg – that happened on the 26th February - is part of a last ditch effort to try to prevent the disappearance of this species from the island. This pair had not bred successfully for the last 10 years, so a decision was taken to remove the egg to hatch it artificially and at least save the genetic pool. The egg hatched successfully and the chick was duly transferred to the captive breeding center in Guadalentín (Spain), where it is growing.

The bearded vulture population of Corsica is the last surviving genetic pool of a former meta-population including Sicily, Sardinia, Corsica and the Alps. Not a single bird of this originally large population survived in captivity.

During the last 25 years the bearded vulture population has been declining in Corsica, with the decline most evident in the last few years - from 10 pairs 10 years ago to the current 4. The number of fledglings has also been very poor - between 0 to 2 fledglings per year. Last year there was no fledgling, but the single young fledged in 2013 and 2014 (both marked with tags in the nest) are still alive.

This situation was mostly caused by 4 main threats:

An expert group that included local, national and international institutions drafted two years ago an emergency action plan to adress the dramatic decrease and secure the surviving of this unique genetic pool. Two main actions have been agreed

Parallel to these, it was deemed necessary to continue to provide supplementary feeding to the Corsican birds, through a revamped and intensive programme of provisioning food to supplementary feeding sites. In the long term, actions to promote the increase of the wild moufflon population, and also the extensive grazing in the mountains, would be necessary.

Apart from the collection of the egg, the VCF and the PNRC also organized an operation to release two young bearded vultures from the captive breeding network - to reinforce the wild population introducing news genes and consequently to increase the genetic variability of this island population. The two young, (Muntagnolu and Cimatella) released on the 3rd May, finally fledged on 8th June (see video), and they have been flying high above the Corsican mountains ever since – see some recent photos.

These operations were partly funded by the Fondation Prince Albert II de Monaco. 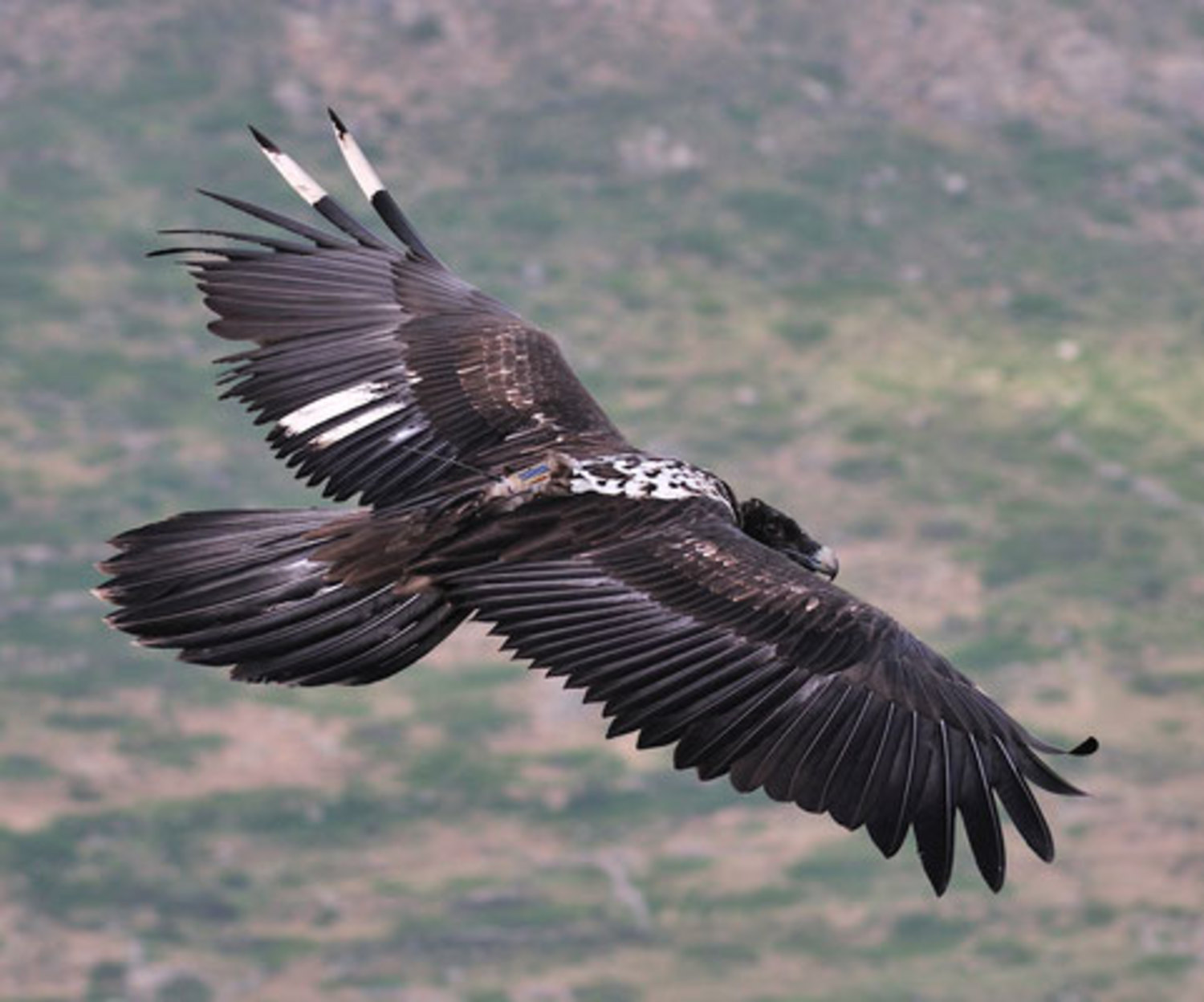