This year, The Climate Group is celebrating its 10th anniversary by launching a series of new initiatives to persuade businesses and governments to adopt innovative clean technologies to tackle climate change.

Famed for its International Leadership Council – made up of world leaders and top business chiefs - The Climate Group will bring together a host of major public figures and celebrities on Tuesday 25th March at a special fundraising gala held under the high patronage of His Serene Highness Prince Albert II of Monaco and co-organised in partnership with his Foundation. This event is set to be held at the Salle Empire at the luxury Hôtel de Paris in the heart of Monte Carlo.

As part of the evening’s programme, renowned Sotheby’s auctioneer Lord Harry Dalmeny, will be auctioning a host of unique experiences and luxury items including prestigious Picasso linocuts, a limited edition vintage IWC Schaffhausen watch and an exclusive holiday for two on the private Necker Island. The funds raised during this auction will be shared between The Climate Group and the Prince Albert II of Monaco Foundation to support their respective actions in the domain of climate change.

Mark Kenber, CEO of The Climate Group, says: ‘We are very excited to be celebrating our 10th anniversary in Monaco alongside His Serene Highness Prince Albert II. If we are to succeed in tackling climate change it will only happen with the support of global leaders – the individuals with the power to drive the new low carbon technologies and policies that will give us clean energy.’

Founded in 2004, The Climate Group delivers programmes in China, Europe, India and North America. The group is an independent, not-for-profit organisation which works with some of the world’s most influential decision makers in business, government and civil society, and its International Leadership Council includes Sir Richard Branson and the Rt. Hon Tony Blair.

Since 2004, The Climate Group has helped to push through ground breaking legislation in the US and UK, created the Verified Carbon Standard (VCS), now the most popular global standard for voluntary offsetting. The Climate Group has also worked with the Prince Albert II of Monaco Foundation on a series of low carbon programs including the EV20 initiative where HSH Prince Albert II chaired the EV20 Working Group. The Working Group assembled a coalition of leaders – businesses and governments – committed to transforming the market for electric vehicles by 2020.

Tickets for the gala evening in Monaco on 25th March are available to members of the public, with individual tickets, tables of ten and premium packages including accommodation available. For further information or to purchase tickets, please visit http://www.theclimategroup.org/10th-anniversary-gala/. 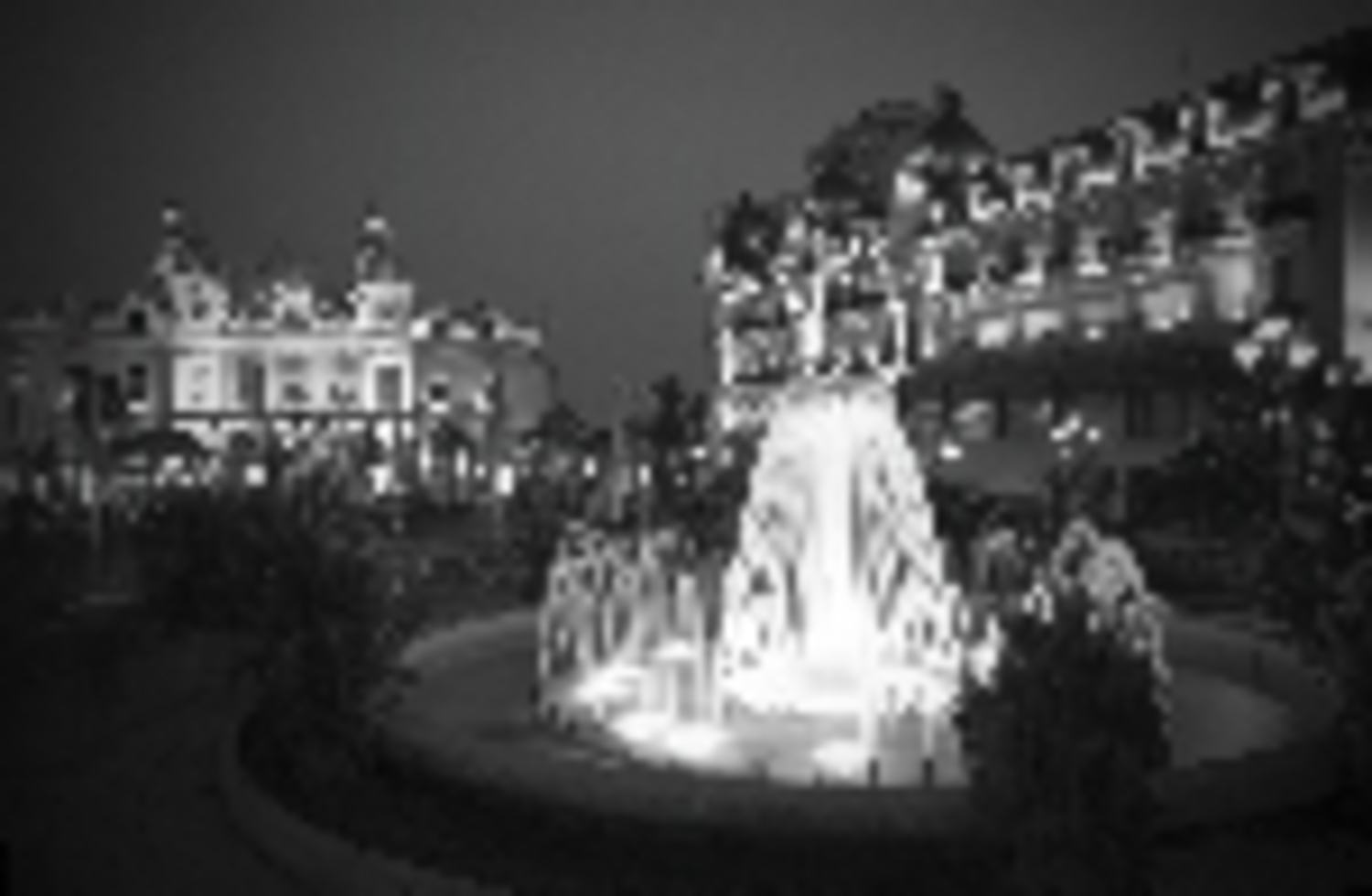