The conference to launch the application of the Marittime-Mercantour cross-border area, "Les Alpes de la Mer" for UNESCO World Heritage Status was held in Breil sur Roya on 18th November

The combination of nature, landscapes and cultural heritage makes this transboundary region a unique area full of character:  an area of tranquillity for wildlife, an area of emotion for visitors where the imagination is sparked by the spirit of the location.

The inscription of the Marittime-Mercantour site "Les Alpes de la Mer" on the UNESCO World Heritage List would be recognition of the exceptional nature of this area, of its biological and geological wealth, but also of the traditional practices stemming from the close ties forged by humankind with this natural environment.

While the Parc National du Mercantour and Il Parco Alpi Marittime have been twinned since 1987, the ties between the Principality and the Parc National du Mercantour go back even further.  Prince Rainier III took the initiative of creating the "Amis du Parc du Mercantour" Association several years before its creation in 1979. Since then, the Principality has continued to monitor and, if need be, support its development, in addition to that of its transalpine twin neighbour.

A programme agreement was signed in 2008 between the two parks, the Government of Monaco and the Prince Albert II of Monaco Foundation, the purpose being to prepare this application for enlistment. The conference is the outcome of this agreement which shows the long-lasting relationship that unites the Principality of Monaco with the Marritime-Mercantour area.

Philippe Mondielli, Scientific Director of the Prince Albert II Foundation stressed the great importance for the Principality of this application being successful.

This inscription will provide the opportunity of expanding the perimeter with the Parco Naturale del Marguareais, il Parco delle Alpi Liguri and the Natura2000 areas managed by the Provincia di Imperia up to the regional protected area of the Hanbury Villa botanic gardens located ten or so kilometres away from the Principality. 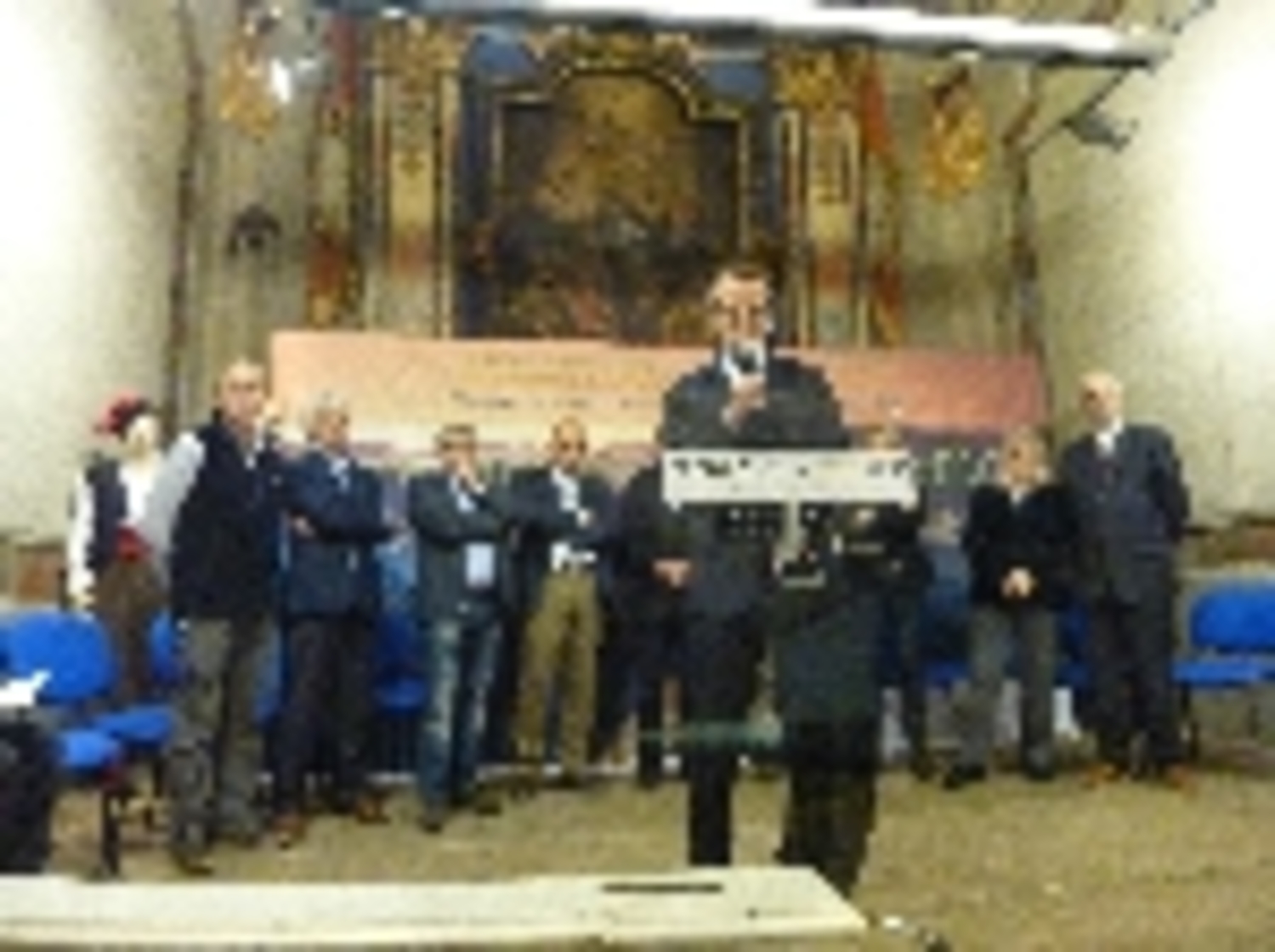 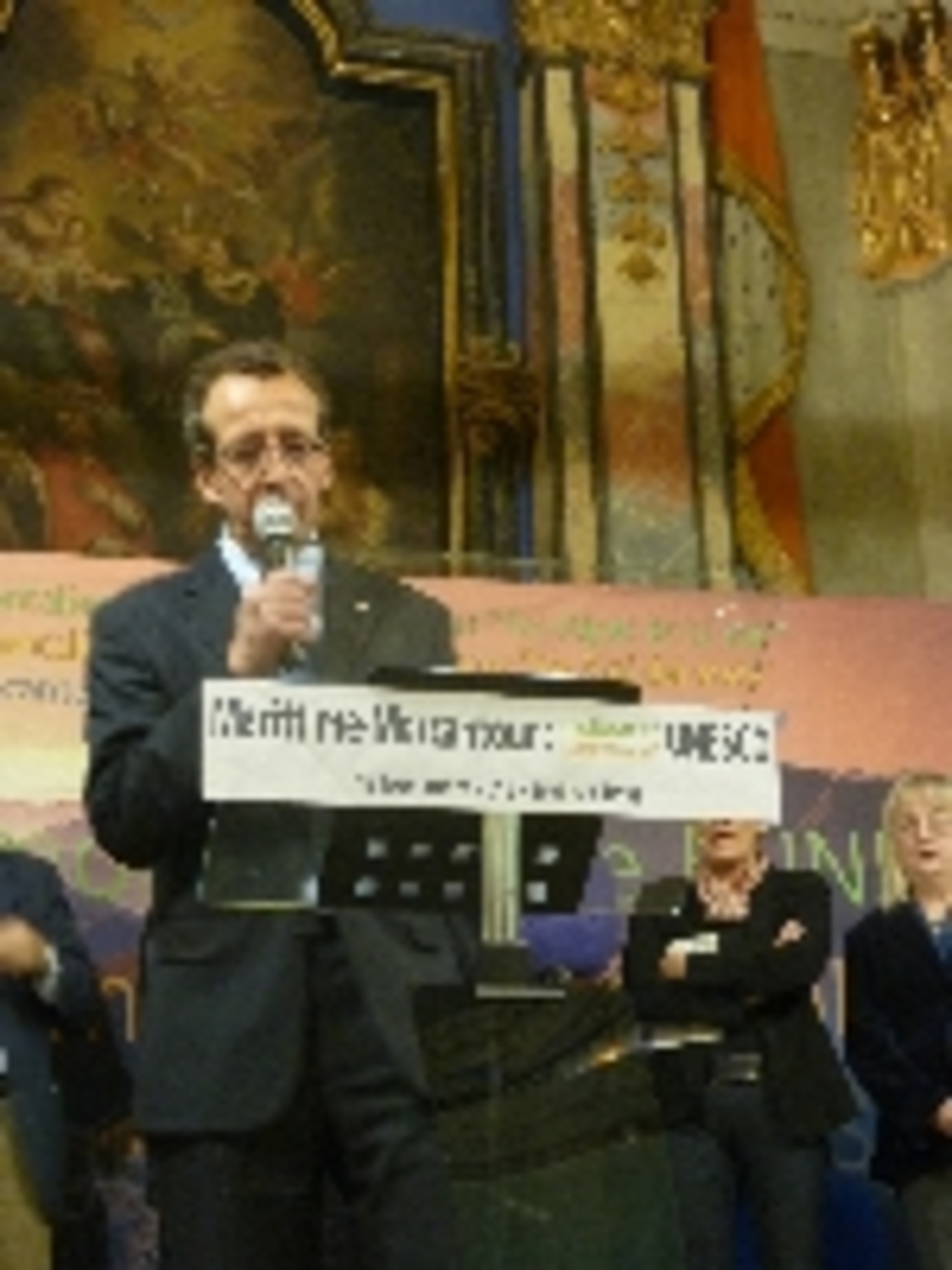