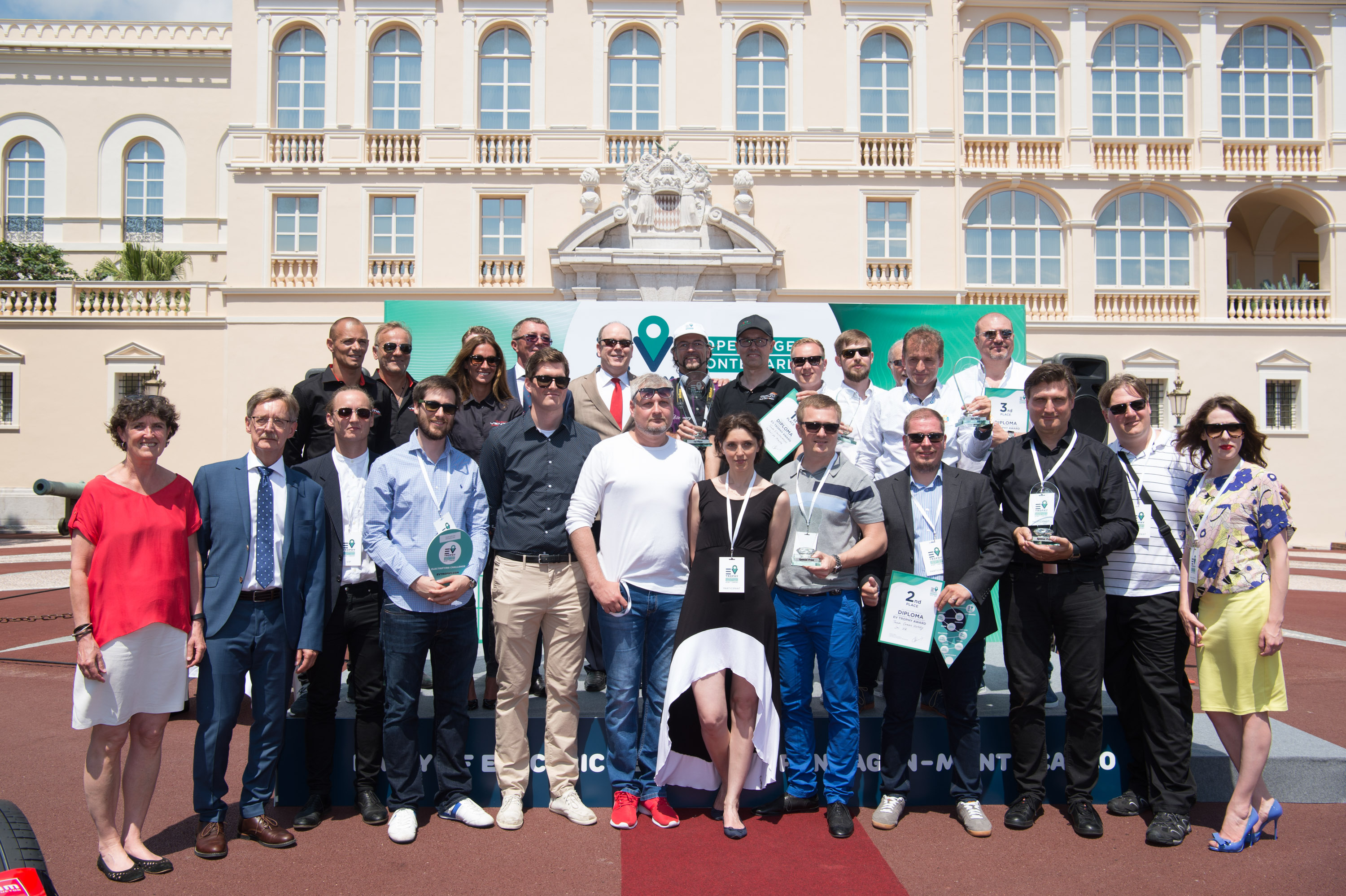 The Electric Marathon arrives in Monaco

On 1st June 2017, HSH Prince Albert II of Monaco was present in the Palace Square in Monaco to celebrate the arrival of the participants of the Electric Marathon, a rally for electric and hybrid vehicles starting in Copenhagen and finishing in Monaco which took place from 24th May to 1st June. Organised by Electric Marathon International headed by Mr Andriy Bilyy, in partnership with the European Green Cities Network, the race, which was created in 2011 is supported by the Prince Albert II of Monaco Foundation and had as its ambassador the racing driver Stéphane Sarrazin. Teams from all around Europe covered a total of 2 500 kms. Those taking part in the ’”EV Trophy” crossed seven countries: Denmark (the starting signal was given by Prince Joachim of Denmark), Spain, Ukraine, Germany, Switzerland, Croatia and Monaco. The drivers passed through several European green cities including Hamburg, Freiburg and Cuneo.

The aim of the event is to promote and encourage ecological innovation focused on environmental protection but also to remind people of good driving skills. “The rally started in Denmark as the headquarters of the European Green Cities Network is located there and finished in Monaco because we organise all these events with the Prince Albert II of Monaco Foundation. Monaco is the greenest and most innovative country in Europe”, said Andriy Bilyy, Director General of Electric Marathon International, when speaking to Radio Monaco. 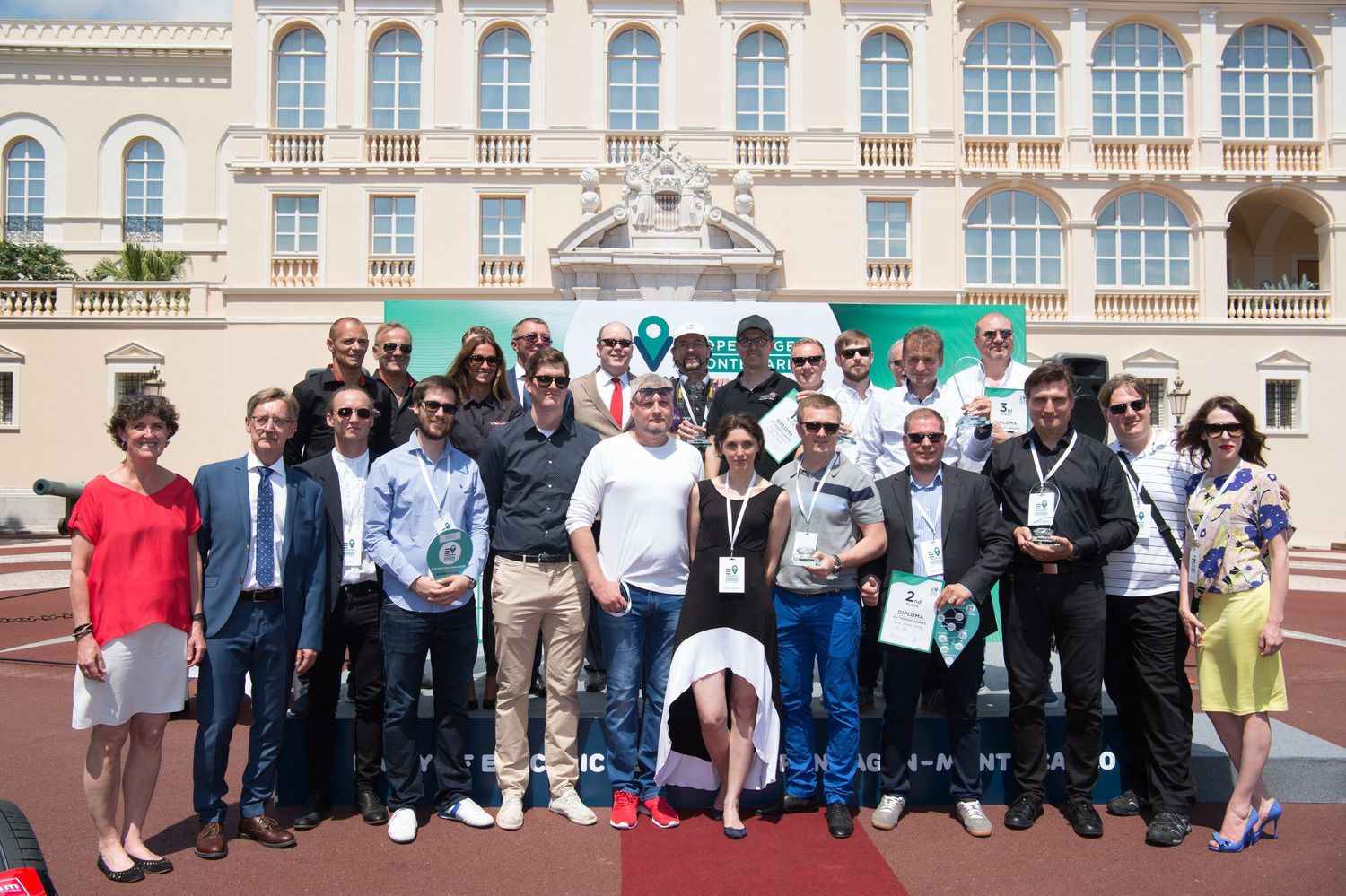 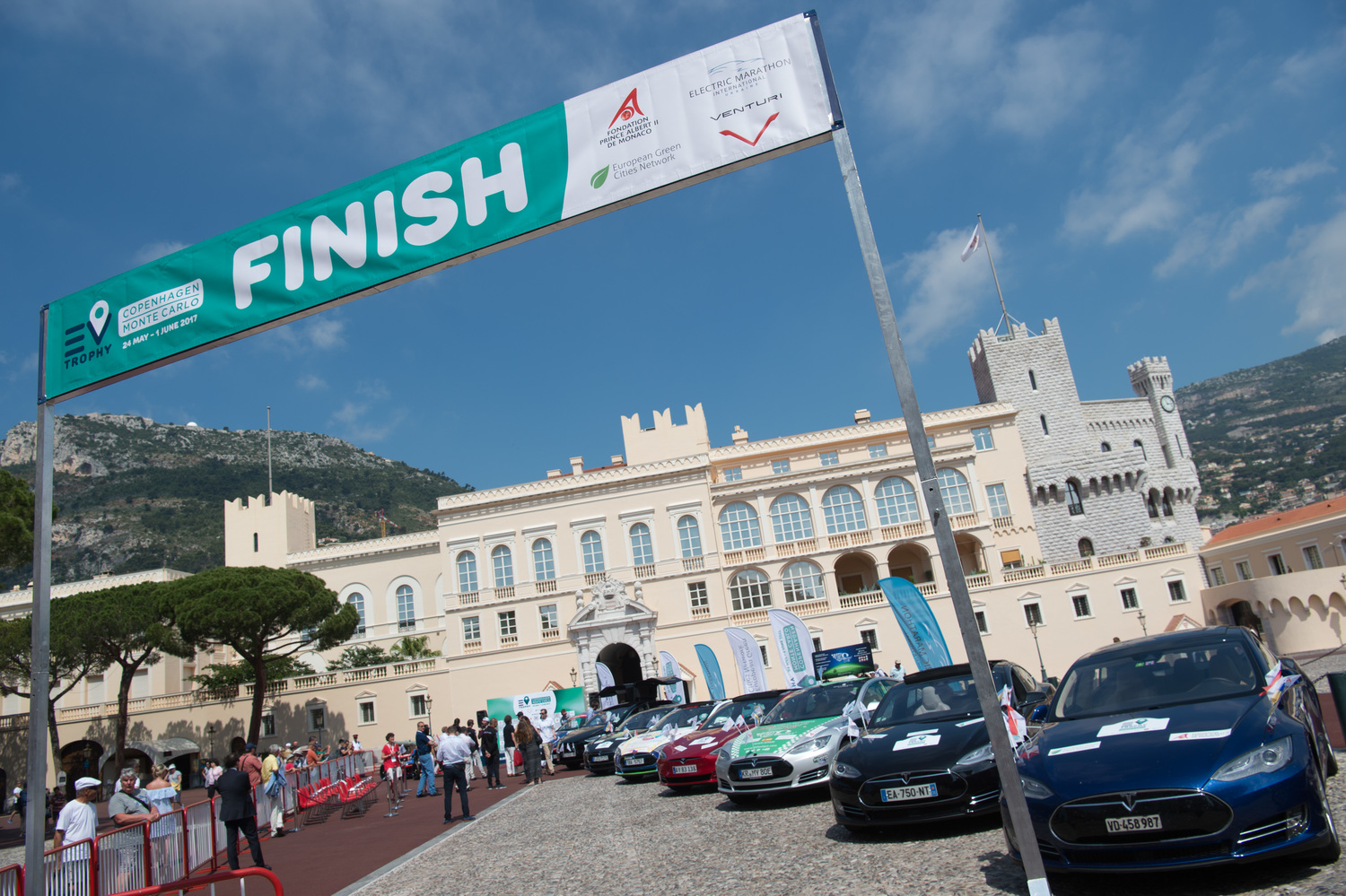 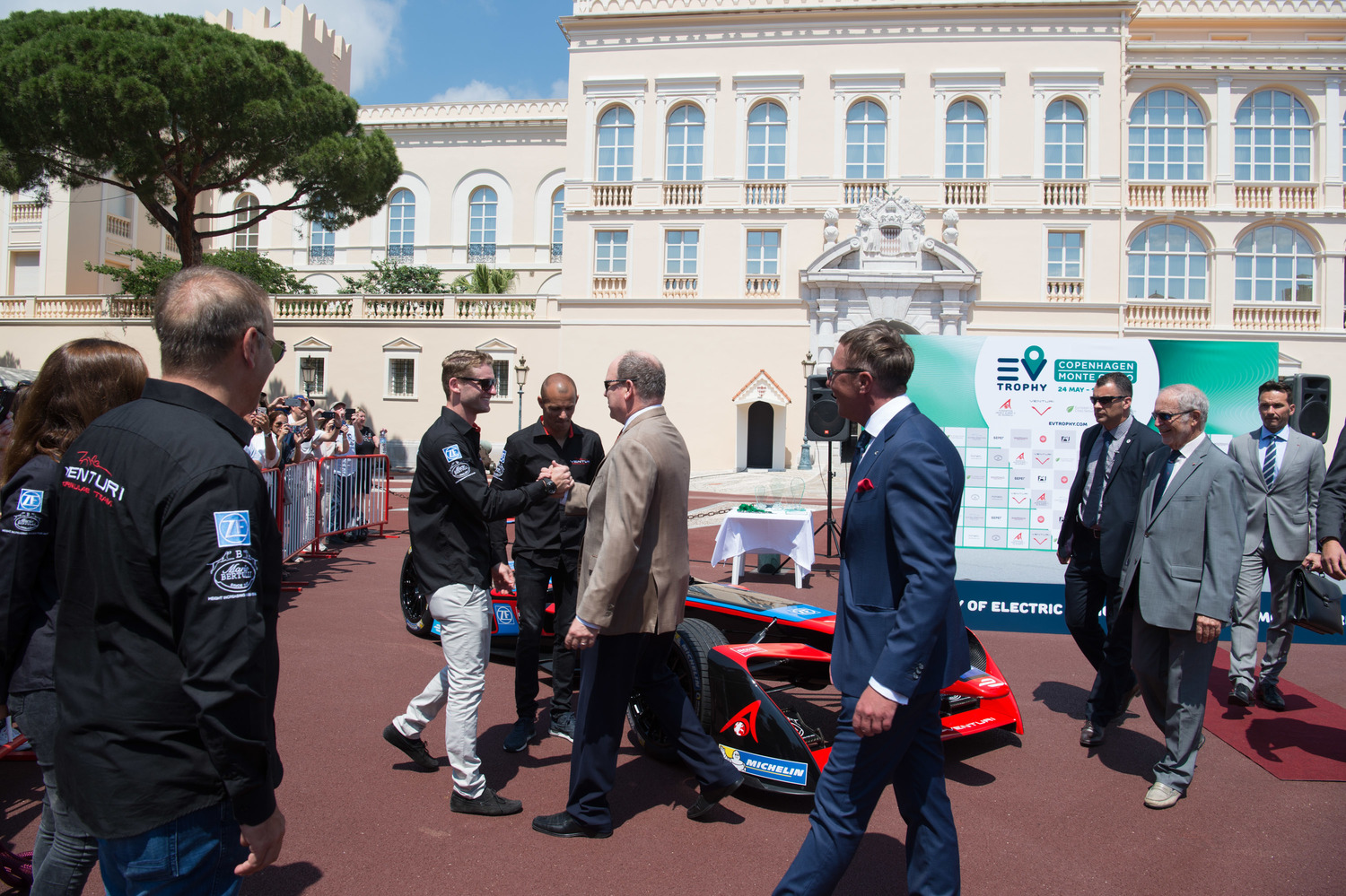 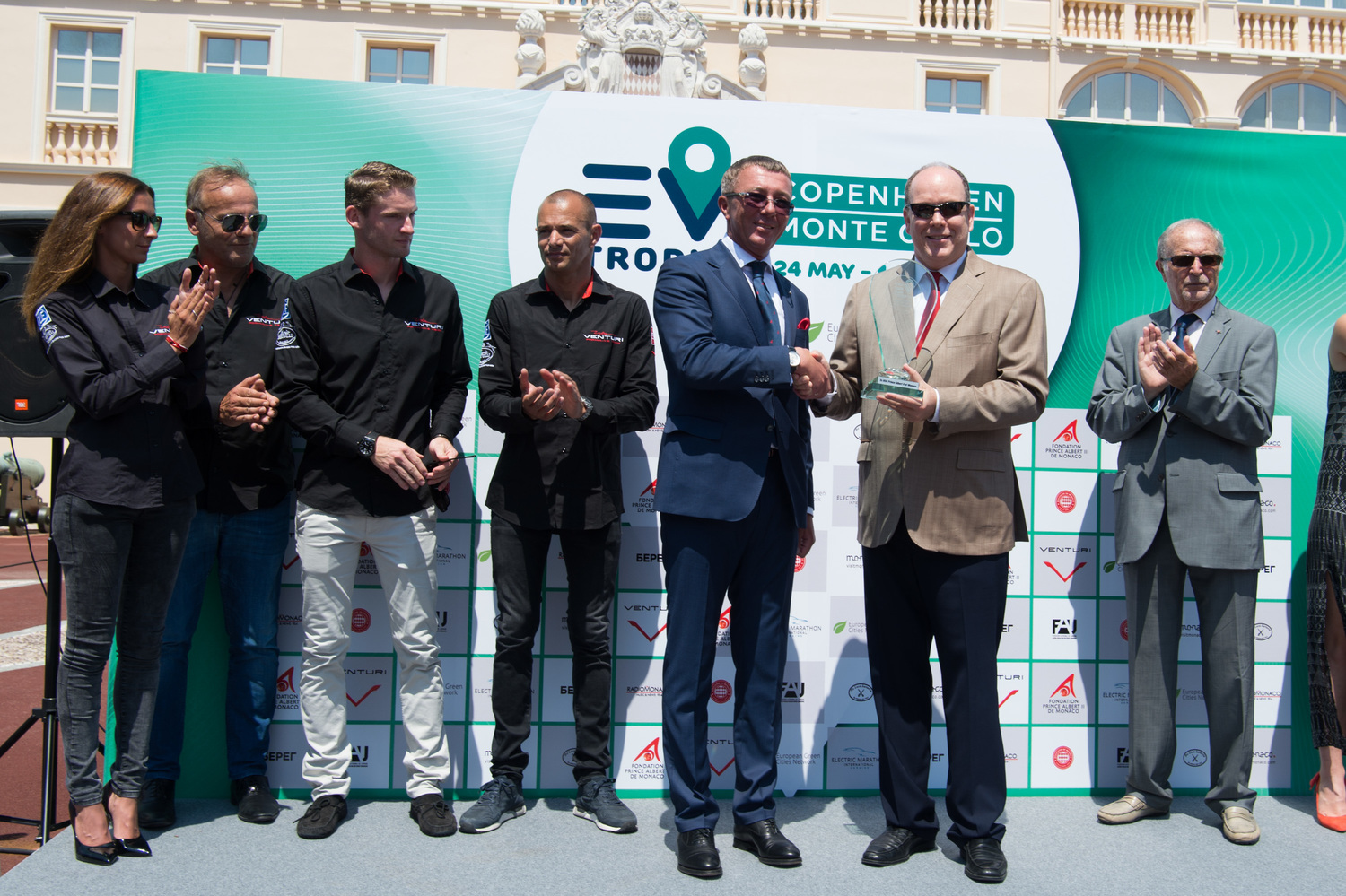 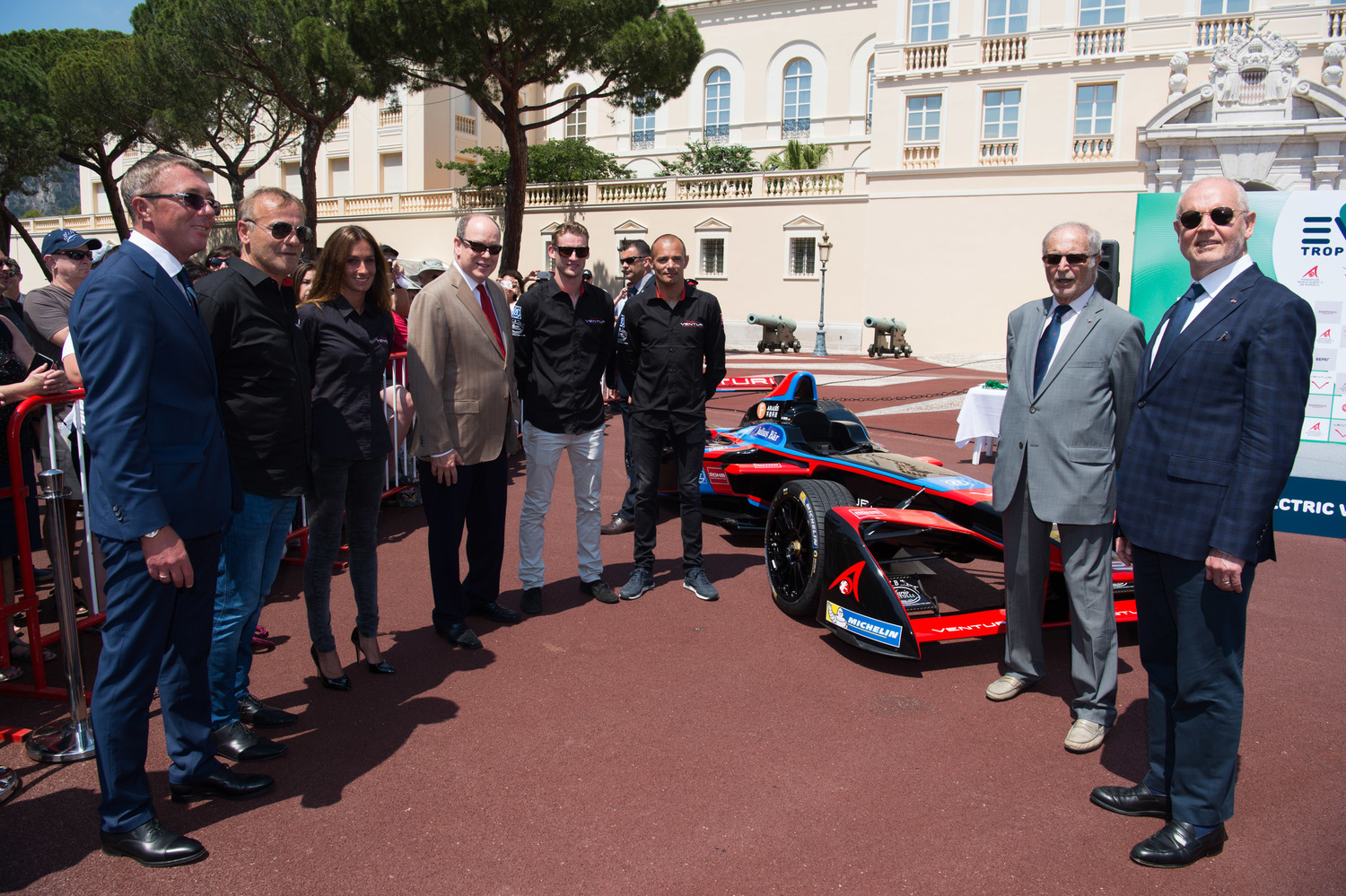 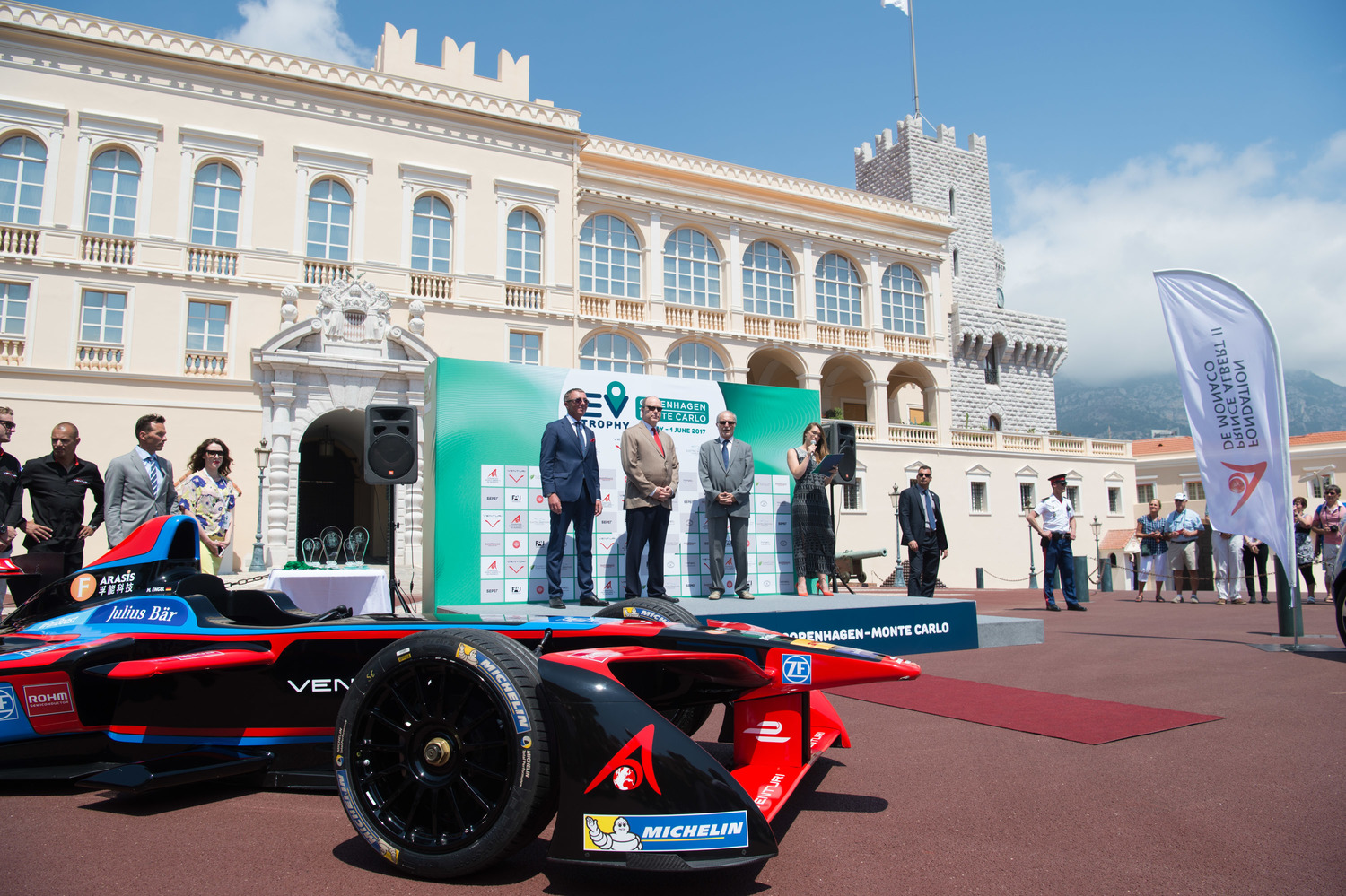