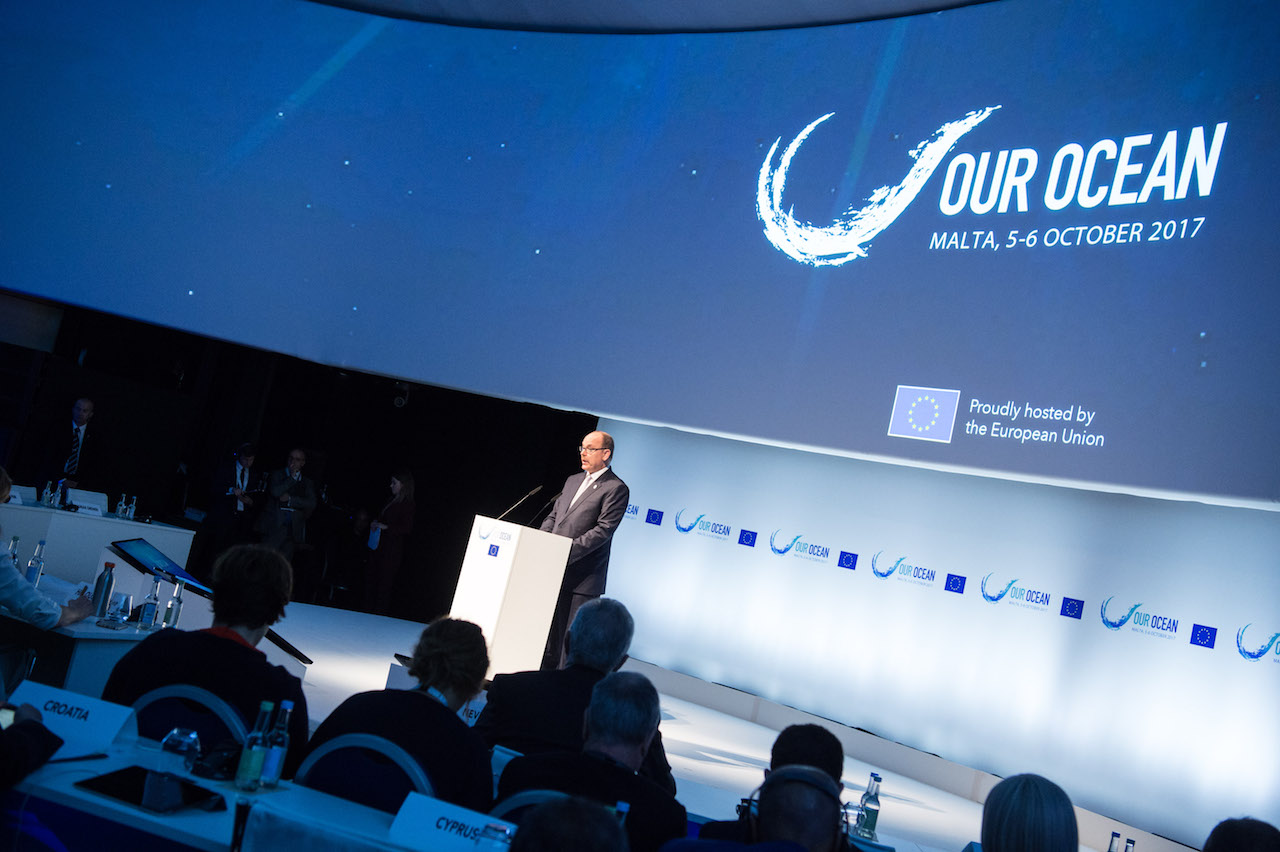 The Foundation attends the Our Ocean conference in Malta

Organised by the European Union, Our Ocean 2017 was held in Malta on 5th and 6th October 2017. This event, initiated by John Kerry, is aimed at inspiring and enhancing a new generation of leaders, entrepreneurs and scientists, as well as civil society, in order to identify solutions and take action to promote a sustainably managed ocean. “The fact that “Our Ocean” is taking place in Malta is a source of great satisfaction for me. It is meaningful recognition for the efforts of the European Union as a whole to help instigate international cooperation in regard to the ocean issue”, we were told by Karmenu Vella, European Commissioner, in charge of environment, maritime affairs and fisheries.

During the event, the Prince Albert II of Monaco Foundation ran two side-events, on 5th October 2017. The first, in which HSH Prince Albert II of Monaco and HRH the Prince of Wales were involved, was focused on corals and resulted in a joint declaration being put forward by HSH Prince Albert II of Monaco and HRH Prince Charles. “[This declaration] is founded on a conviction of deep unity. Unity of maritime ecosystems, whose interdependence can no longer be ignored Unity of underwater and terrestrial life. Unity, more generally, of our countries, our points of view, our interests, all of which converge when vital elements are at stake. In order to preserve these vital elements, the Declaration that we are presenting today issues a triple challenge which is, at the same time, scientific, political and economic.” declared the Sovereign.

Australia, the Cook Islands, Fiji, France, French Polynesia, Grenada (West Indies), Indonesia, Mexico, Monaco, Niue (South Pacific), Palau and the Seychelles, also signed the declaration, underlining their commitment to joining forces in order to preserve corals and the lives of the many populations which depend on them.

The second side-event, co-organised with HRH the Prince of Wales’ International Sustainable Unit, was devoted to the blue economy and showed that sustainable ocean management provides great potential for economic development. Focus was placed on the need to form partnerships between all the players involved, including the finance and economic sectors.

Moreover, a framework agreement was signed on 5th October 2017 between the Tara Expeditions Foundation, the Prince Albert II of Monaco Foundation and the Scientific Centre of Monaco, within the context of the Monaco Explorations.  This agreement will facilitate the achievement of common goals between the parties and the creation of synergies, in order to optimise and bring added value to their respective efforts to increase knowledge of the Ocean.

Boasting experience of over fourteen years in international scientific expeditions, the Tara Foundation will take all the necessary steps to share its technical and scientific expertise with the Monaco Explorations so as to ensure the opening and continuity of oceanographic research conducted with the Oceans and Tara Pacific consortiums.

On 6th October, the Prince spoke about Marine Protected Area during his address: “We must also remember that the MPAs, when they include natural elements such as mangroves or coral reefs, act as ramparts defending us against the effects of climate change on sea levels and their catastrophic consequences. Thus, they illustrate the virtues of nature-based solutions, which should be favoured as far as possible (…).Above all, we must remember that MPAs have numerous positive effects on coastal populations, by reinforcing the size and volume of fish catches in adjacent areas, by encouraging the development of ecotourism, and more generally by creating a sustainable economy, providing opportunities for future generations”.

The Sovereign announced the efforts implemented by the Government of the Principality and his Foundation to support and continue the development of a Trust Fund for Mediterranean MPAs, a vital tool for effective MPA management.

Furthermore, HSH Prince Albert II of Monaco officially announced the launch of the second call for projects in regard to “Beyond Plastic Med”, a programme aimed at supporting the efforts of NGOs and regional authorities that are keen to implement innovative action to fight against plastic pollution on the shores of the Mediterranean. 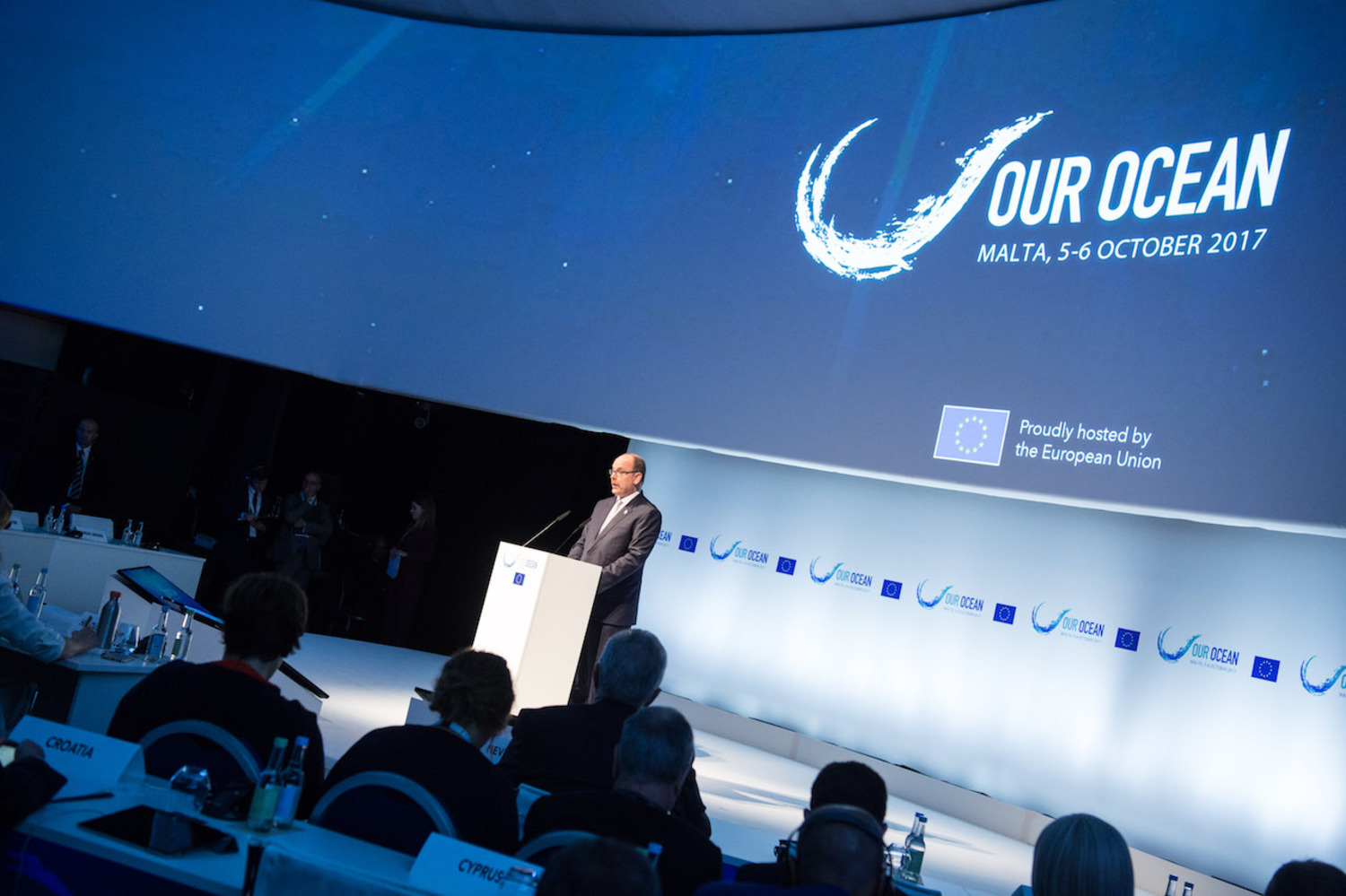 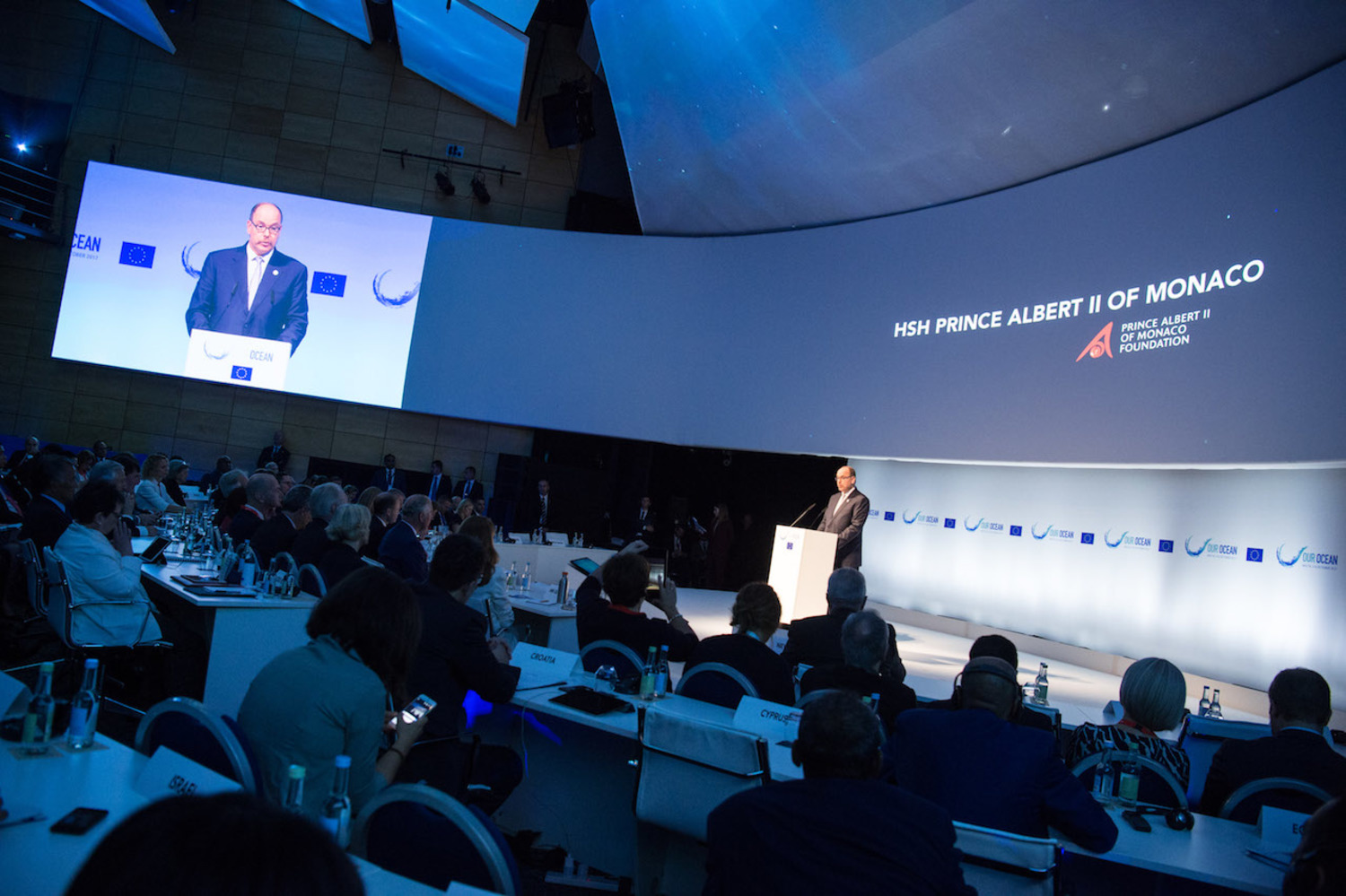 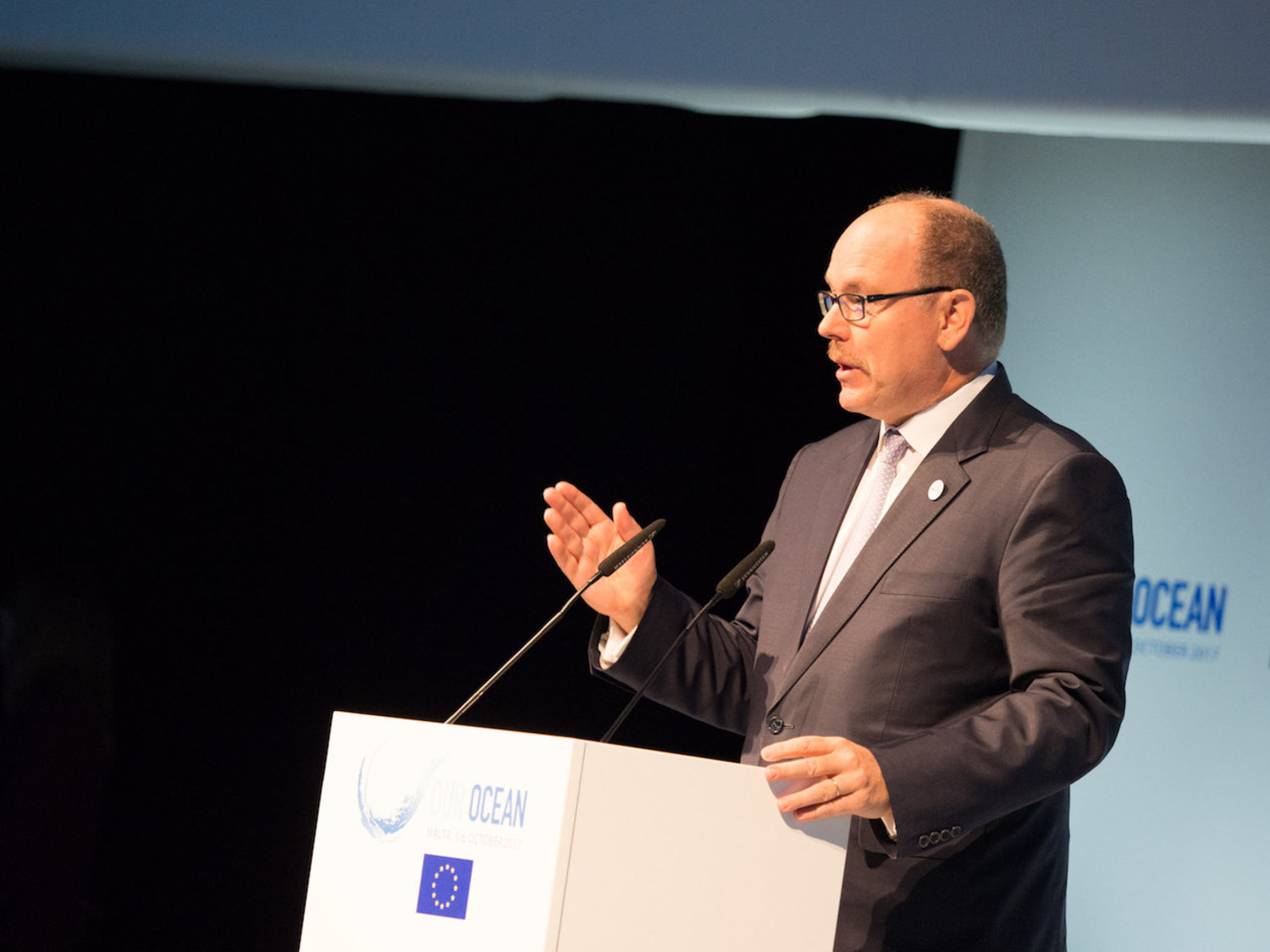 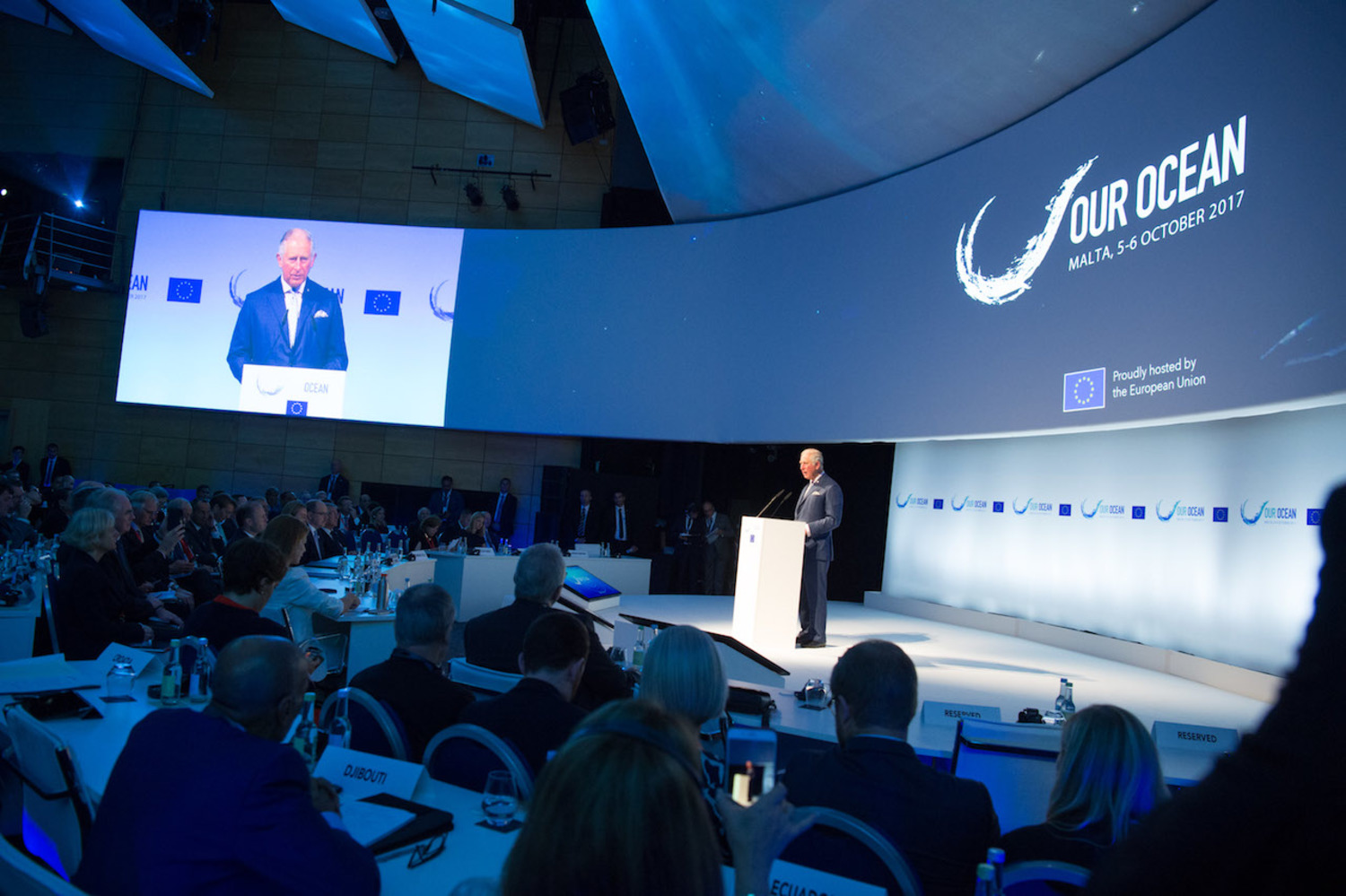 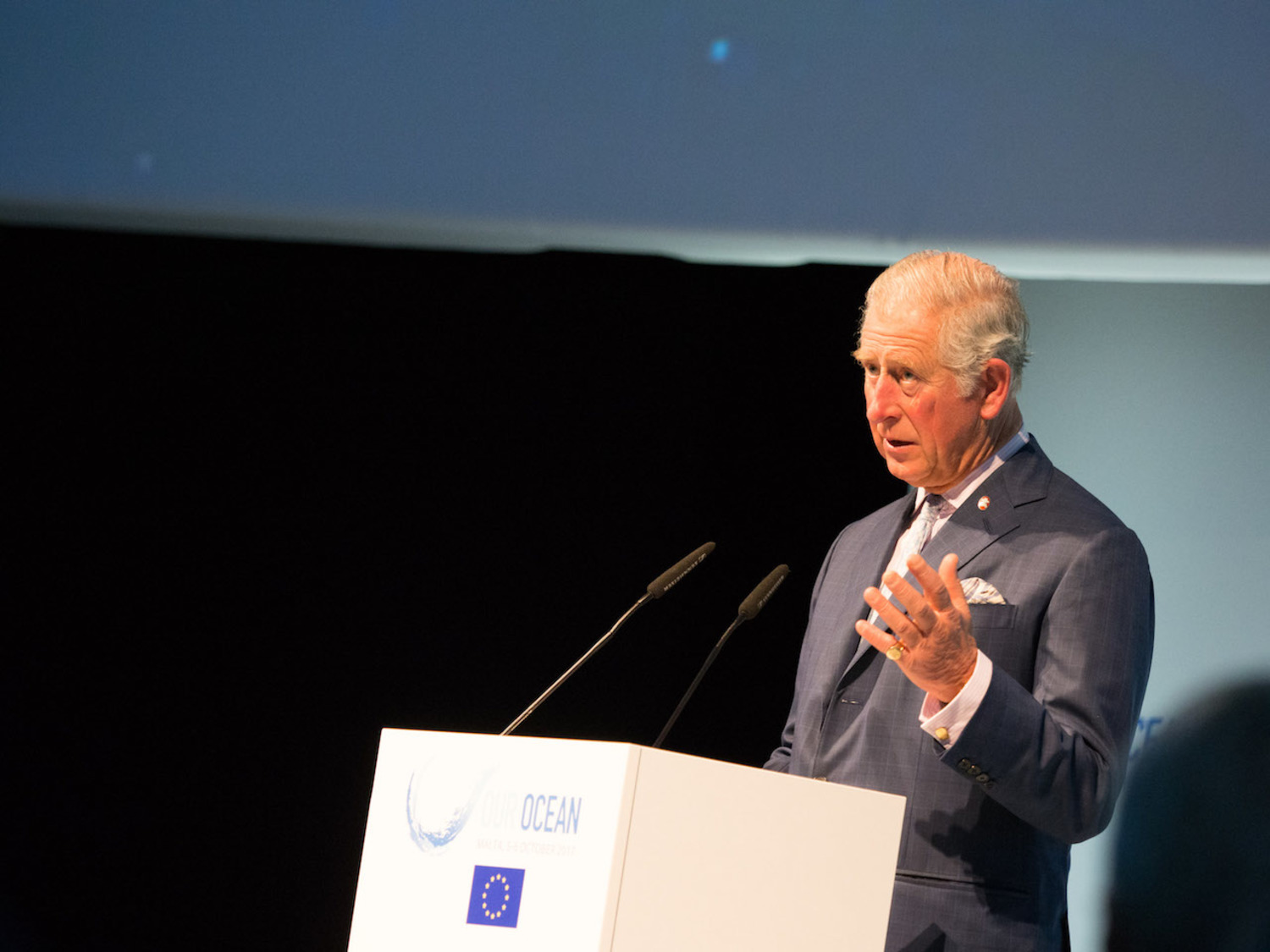 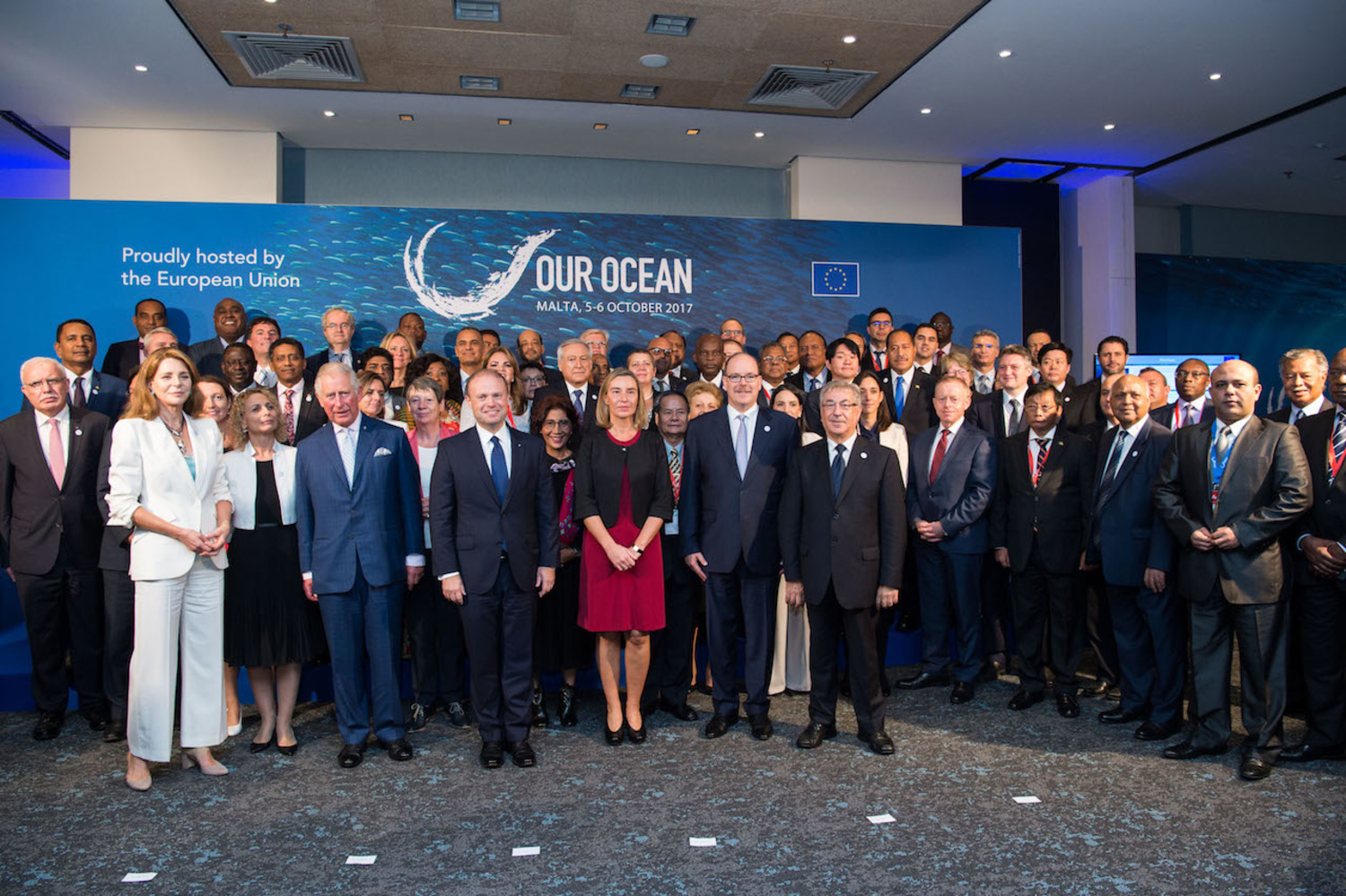