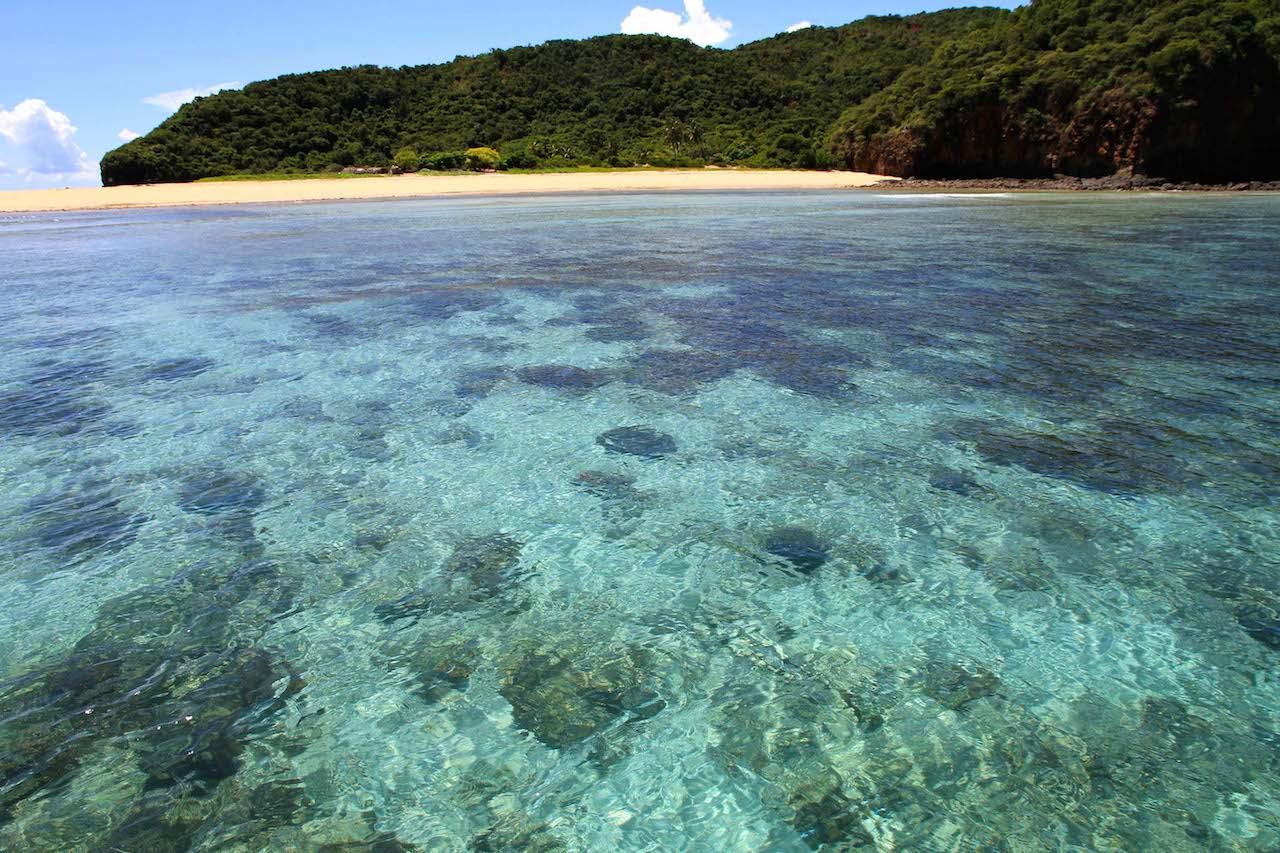 On April 21 the Malagasy Government officially granted permanent protection to 27 protected areas, including 3 community-led Marine Protected Areas (MPA). The news was impatiently awaited and has symbolically been announced during the Earth Day.

The newly created Soariake, Ankarea and Ankivonjy Marine Parks will double the surface of the country’s MPA network, according to the Wildlife Conservation Society (WCS). Madagascar’s marine biodiversity supports 10 million people in some of the poorest communities in the world, including over 100,000 artisanal fishers who live near coast and rely on healthy marine and coastal ecosystems for food, revenues and livelihoods. With their threefold objective of biodiversity conservation, poverty alleviation, and enhancement of the sustainability of the fisheries, these 3 MPAs place local communities at the center of decision- making and management processes.

The Prince Albert II of Monaco Foundation actively support the Wildlife Conservation Society (WCS) in the protection of our oceans and notably by supporting the development of these new MPAs in Madagascar. These marine parks protect some of the most diverse coral populations of the planet. Soariake Marine Park contains one of the biggest reef systems in the world and protects important nesting sites for marine turtles and critical habitats for diverse, abundant, and endangered cetacean population. Ankivonjy and Ankarea Marine Parks represent some of the few remaining refuges in the Western Indian Ocean for dugongs, whale shark, sawfish and Madagascar fish eagle.

The main threats to this exceptional marine biodiversity are unsustainable fishing practices, oil exploration and planned drilling, a growing tourism industry, and mangrove destruction mainly for charcoal-making. The marine parks directly work towards the protection of cultural heritage and the promotion of sustainable socioeconomic development in order to contribute to poverty reduction.

“Strategies to achieve these objectives include the empowerment of local people, enhancement of locally existing natural resource management systems, and alternative or environmental awareness, the implementation of relevant monitoring and law enforcement systems, and alternative or improved livelihoods activities to reduce poverty while reducing both fishing effort and people’s dependency on fisheries” said Dr Ambroise Brenier, Marine Technical Director of WCS’s Madagascar Program.

The Prince Albert II of Monaco Foundation has been supporting WCS since 2013 to improve the marine and coastal ecosystems in the North-Western part of Madagascar through the creation of community-led MPAs and the enhancement and diversification of sustainable livelihoods for the 4000 people living in the MPAs. 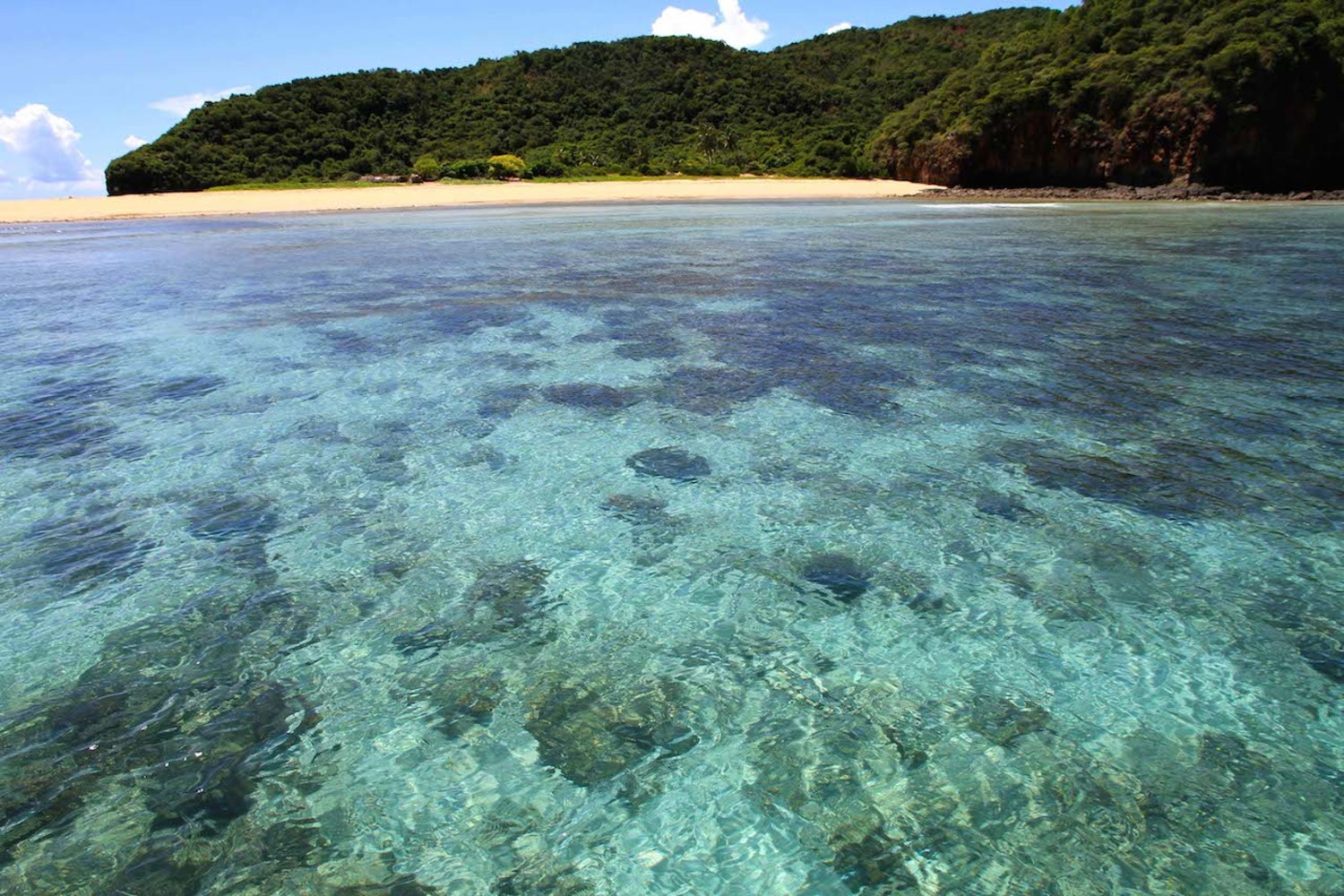