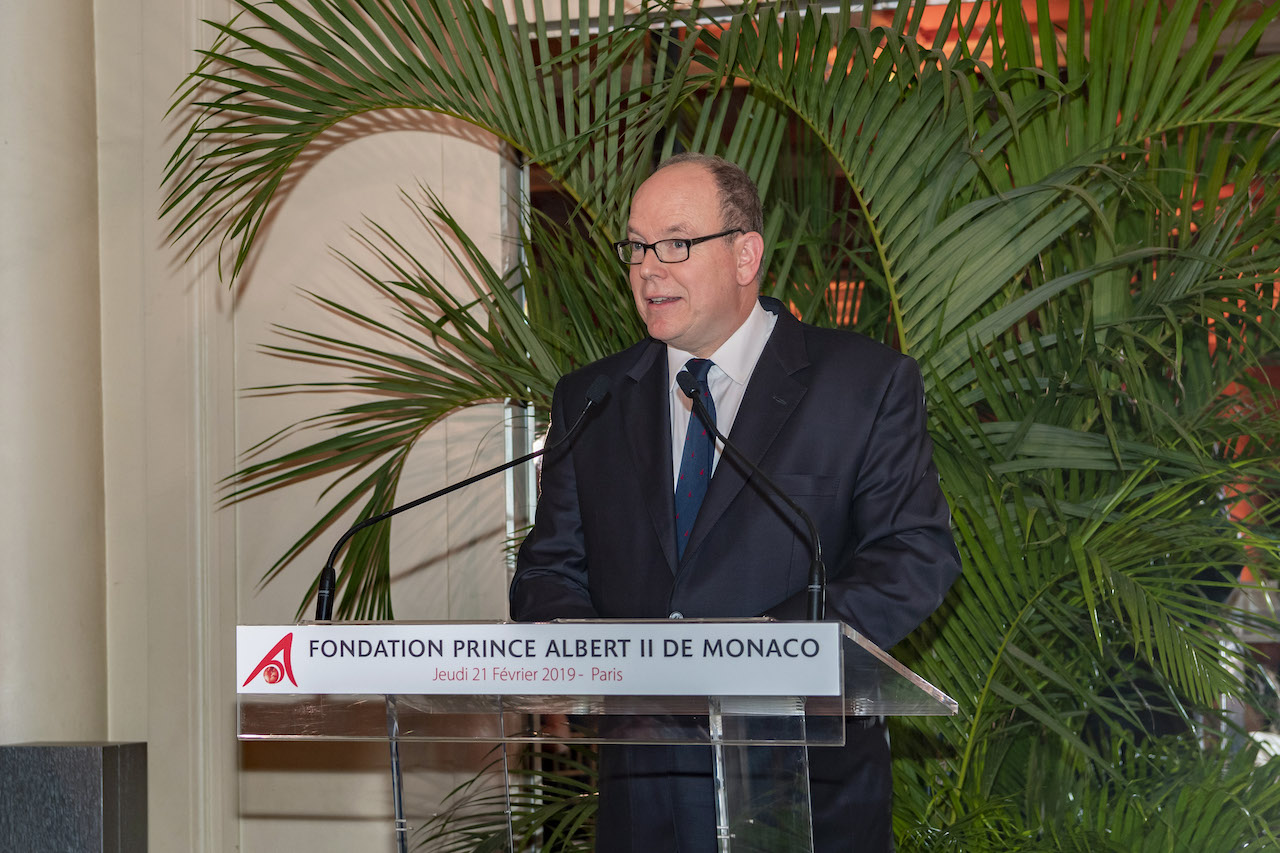 On the invitation of Mr and Mrs Fournier, owners of the Salle Gaveau, the French Committee of the Prince Albert II of Monaco Foundation organised a gala evening on 21 February in the iconic 20th-century classical music venue in Paris in the presence of HSH the Sovereign Prince.

A group of outstanding artists performed at an exceptional concert, including internationally renowned pianist Alexander Gadjiev, winner of the Monte Carlo Piano Masters in October 2018, an elite competition exclusively for finalists and winners of international competitions. Polish soprano Aleksandra Kurzak, a regular performer on the world’s most prestigious stages, sang alongside her husband, renowned Franco-Sicilian tenor Roberto Alagna, accompanied by Yvan Cassar, one of the most celebrated, dynamic and charismatic composers, arrangers, artistic directors and conductors of his generation in France. The concert went down a storm with all the guests and was followed by a dinner attended by a host of key French and Monegasque figures, alongside HSH the Prince of Monaco, HE Bernard Fautrier and Annabelle Jaeger, President of the Foundation’s French Committee. A raffle was organised to raise money for the Foundation in the fields of sustainable mobility and renewable energies – two of its priority action areas in the move towards a carbon-free economy.

The wonderful evening event celebrating classical music and the environment introduced the large number of guests to the Foundation and its initiatives to protect the environment. 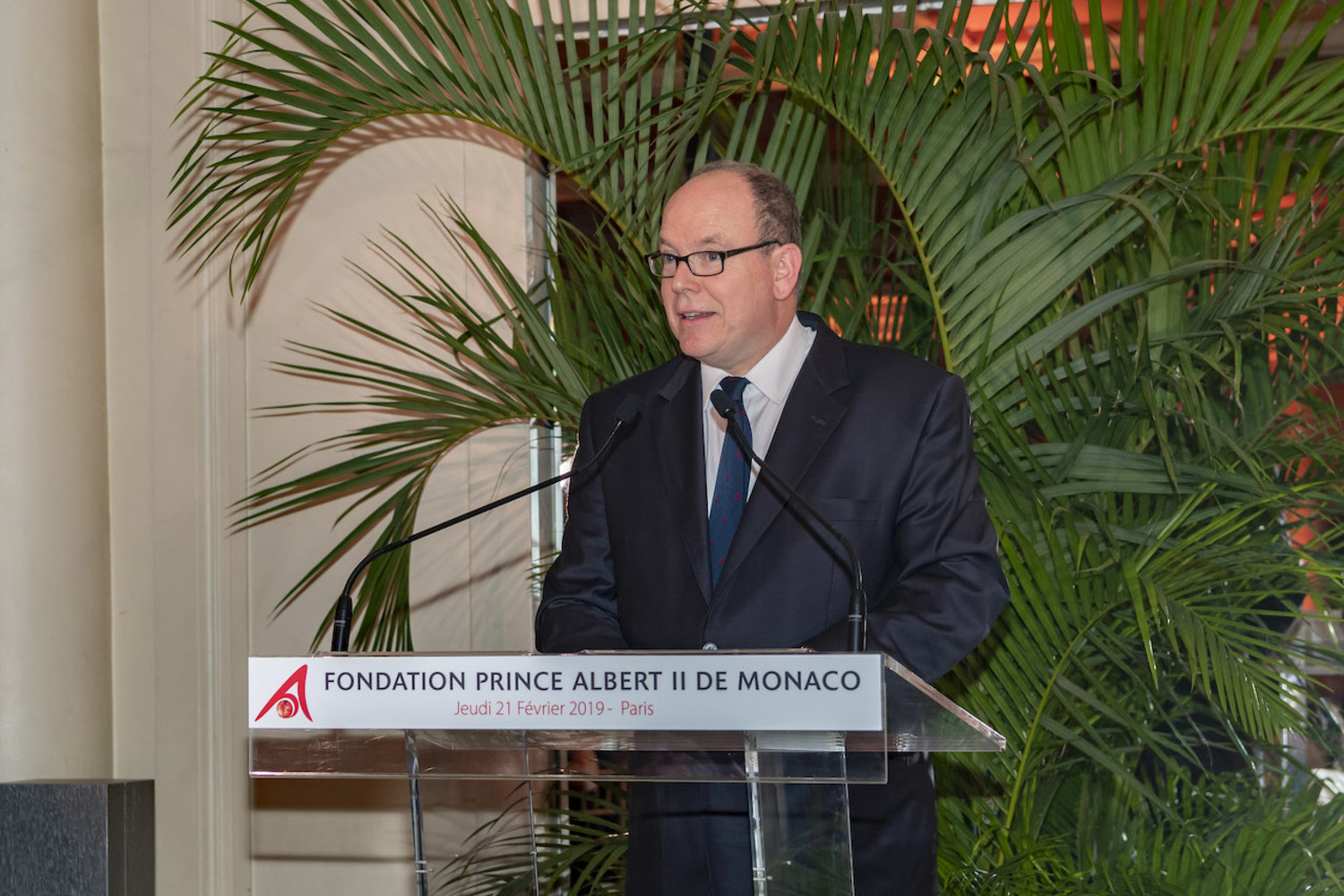 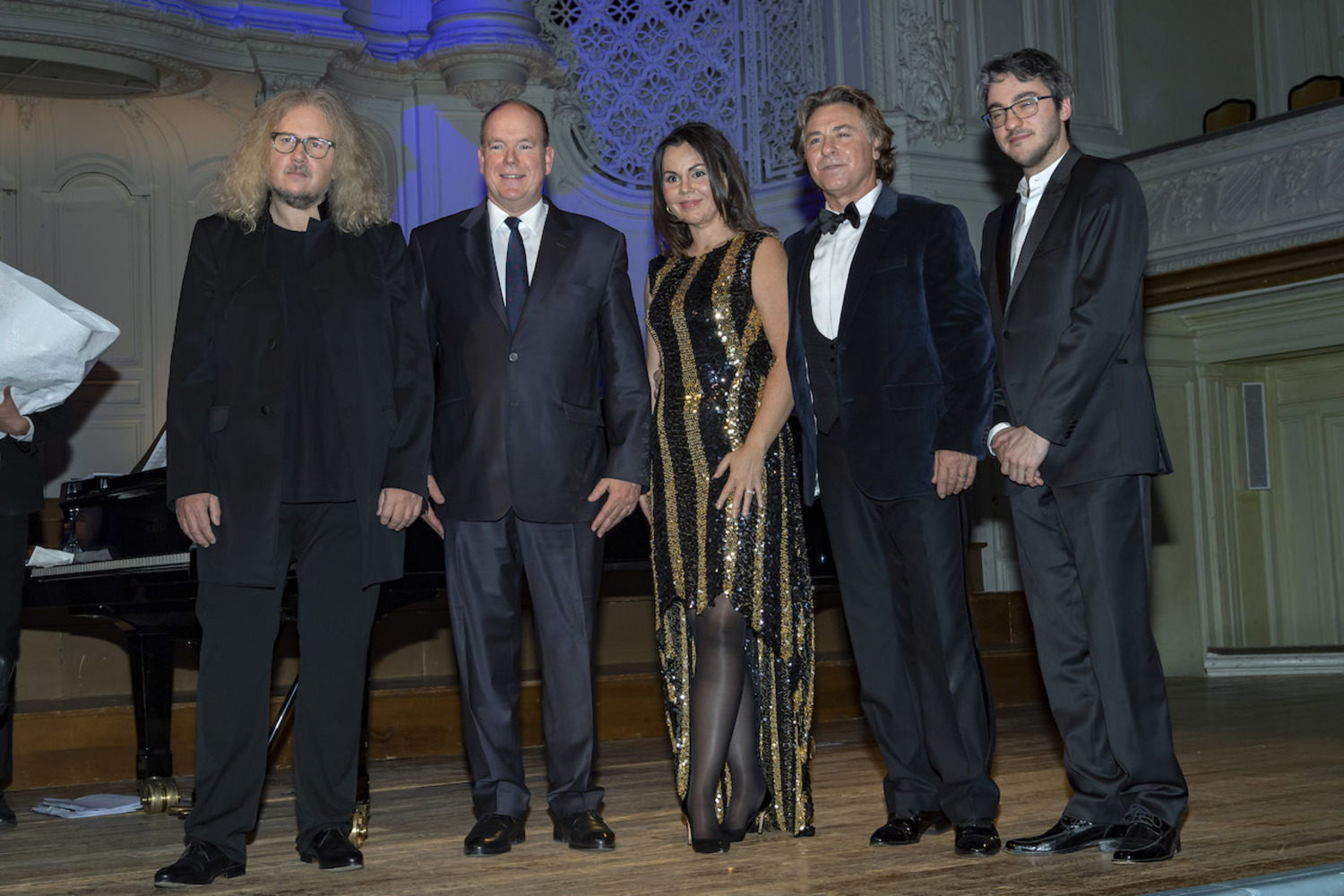 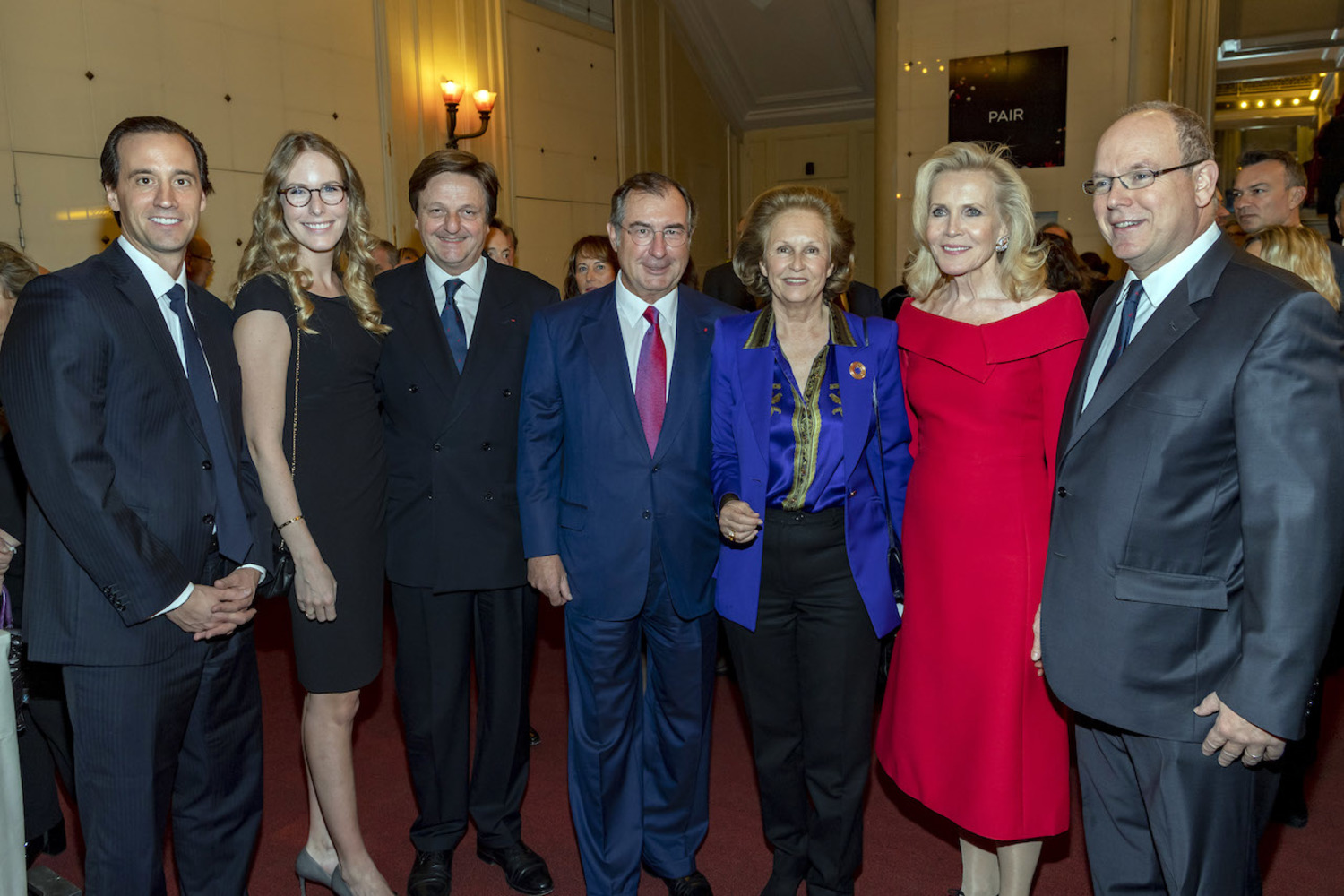 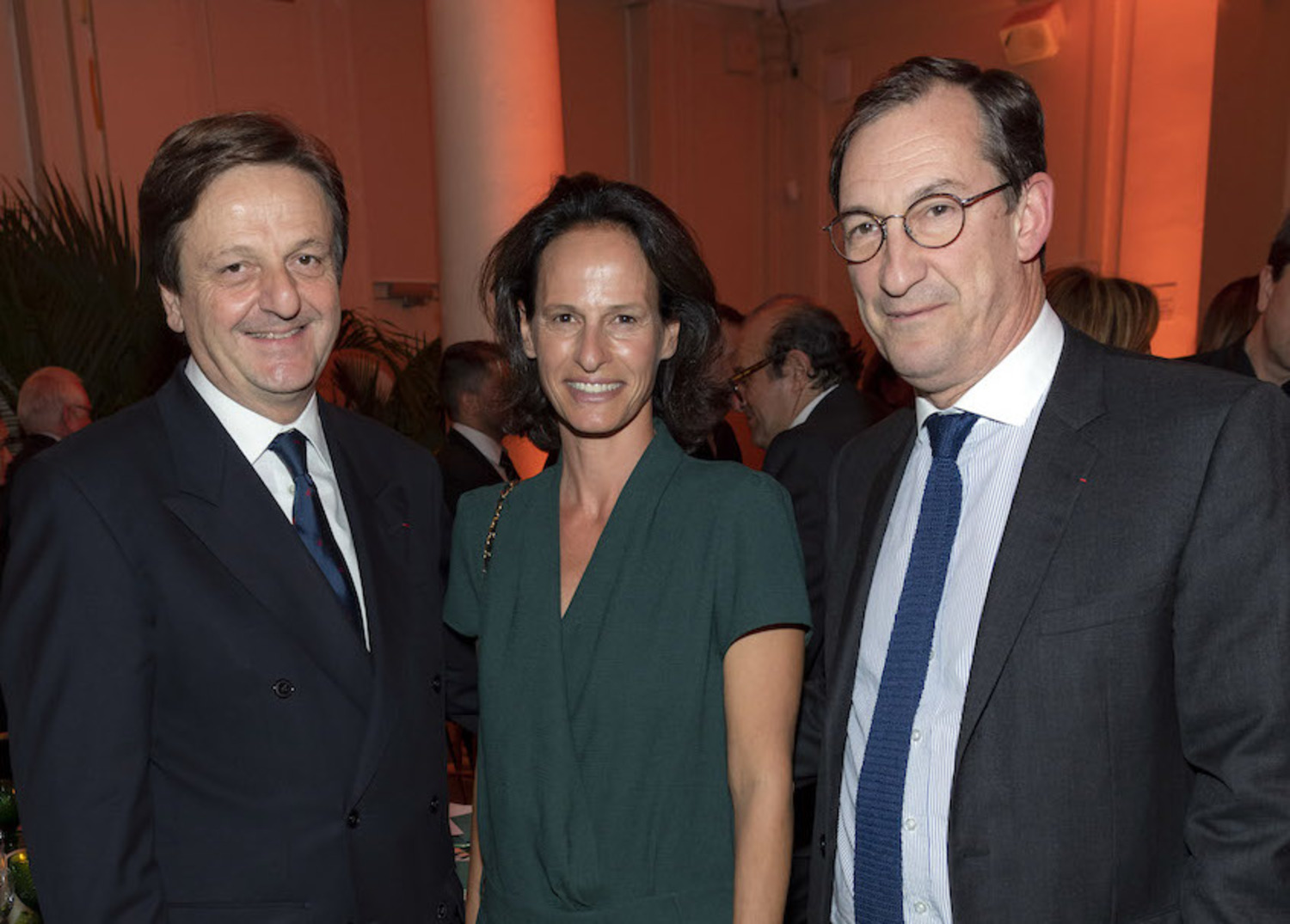 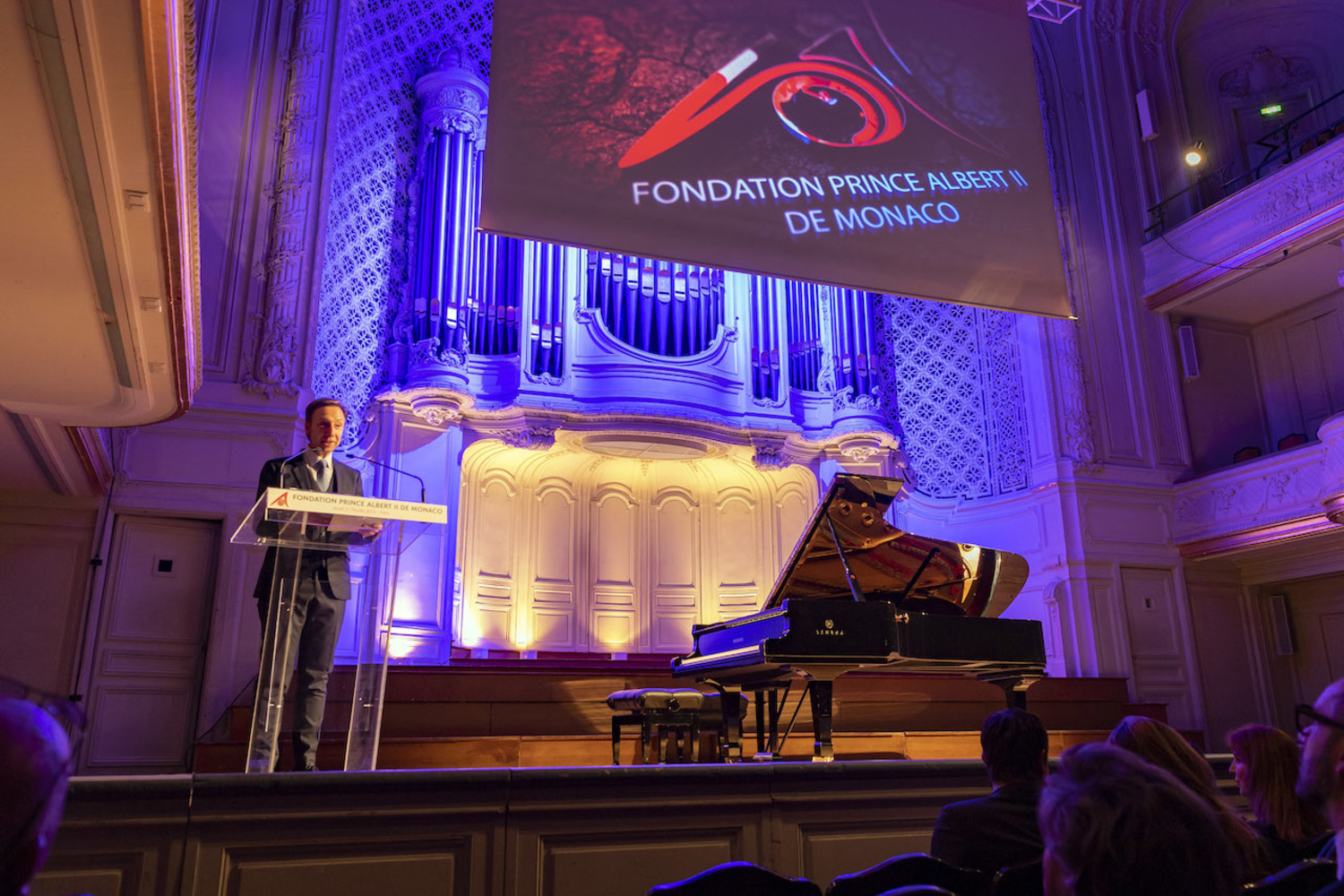