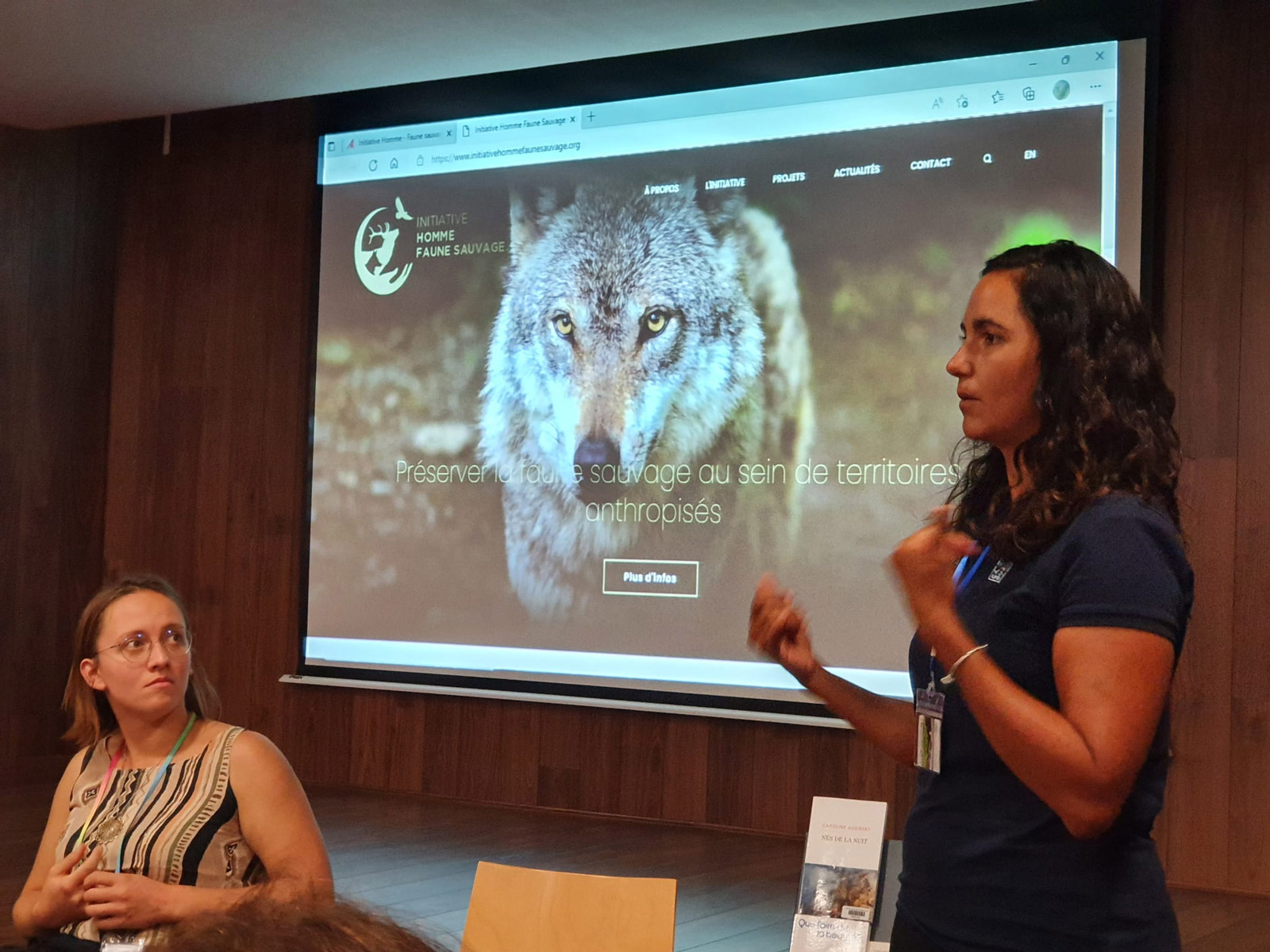 On Saturday 16 July, the Human and Wildlife Initiative (IHF) organised a conference - debate at the media library in Saint Martin Vésubie, in order to present the activities carried out on the field.

Members of the Steering Committee of the Initiative were present:

During the two panels, the project leaders supported by the Initiative each presented their actions and explained how they promote cohabitation between human activities and wildlife.

The second panel, on the wolf, brought together :

These two sessions were punctuated by discussions and exchanges with the audience and were a great success.

The conference continued with a theatrical presentation of the novel "Nés de la nuit" read by its author Caroline Audibert and performed by two students from the drama club of the Albert Ist high school in Monaco. The novel reveals, through the eyes of a young wolf in the Mercantour, an intimate relationship between fauna, flora and man.

The afternoon continued with a walk along the canals of Saint Martin Vésubie on the theme of "water resources and the problem of cohabitation with wildlife".

Among the highlights of the festival were the 11 photographic ensembles presented on the  terrace of the Vesubia Mountain Park, alongside prints by Marc Pollini (La Vallée Avalée, la Vésubie), guest of honour of the FIM 2022 and member of the Jury. Under the direction of Francine Chich, President of the Fédération photographique de France, and in the presence of representatives of the Prince Albert II of Monaco Foundation, the Photomenton festival and the Hervé Gourdel Association, an award ceremony took place on Sunday, rewarding five photographers: The Hervé Gourdel Prize (best overall exhibition) was awarded to Michel Vincent, the Ewan Prize (best direction) to Camille Audibert, the Young Hope Prize to Alain William - who also received the Public Prize - and the Poster Prize (for a photograph selected for the FIM 2023 poster) to Robby Forte. A Special Jury Prize was also awarded to Thierry Maillet. 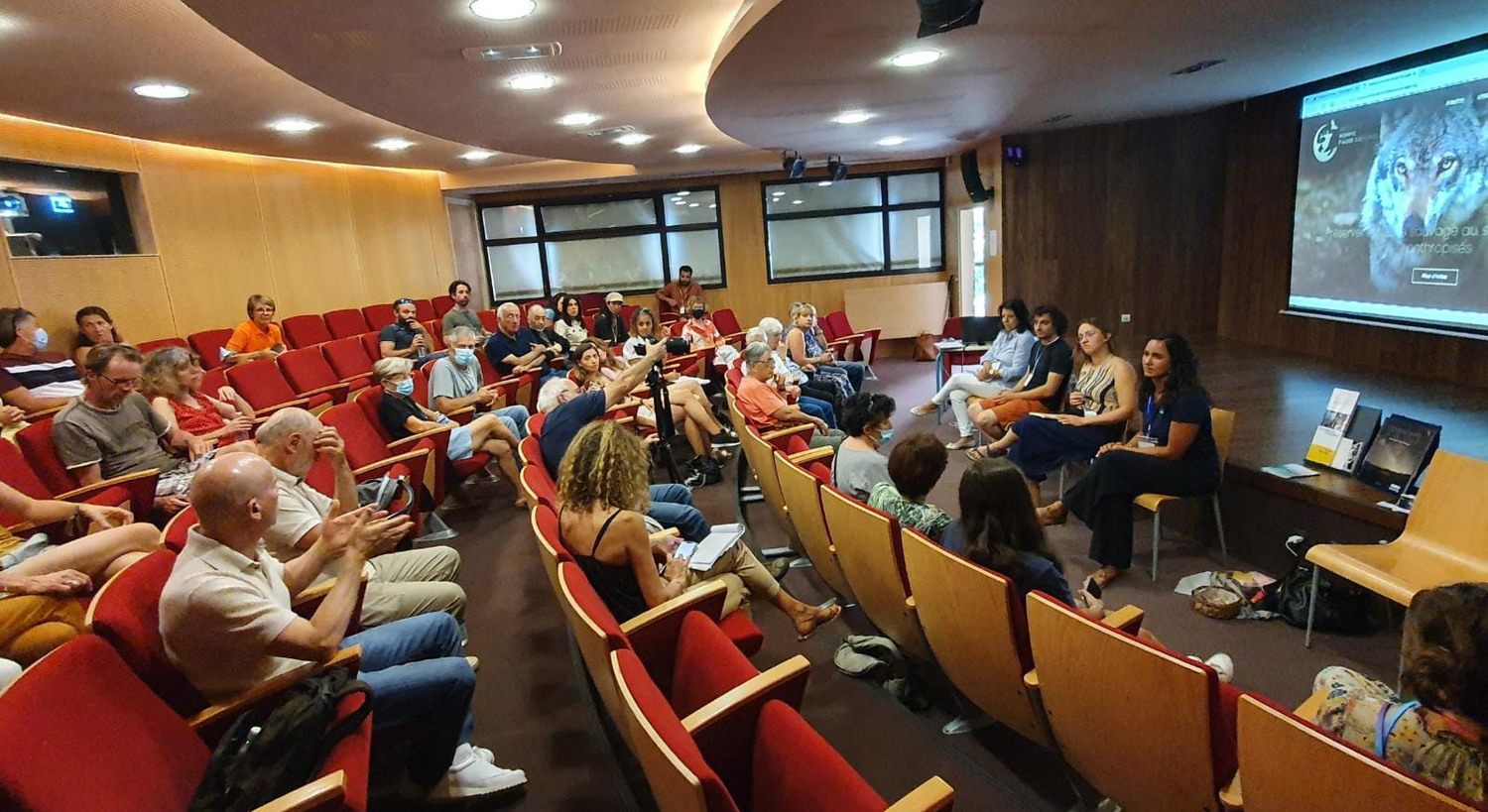 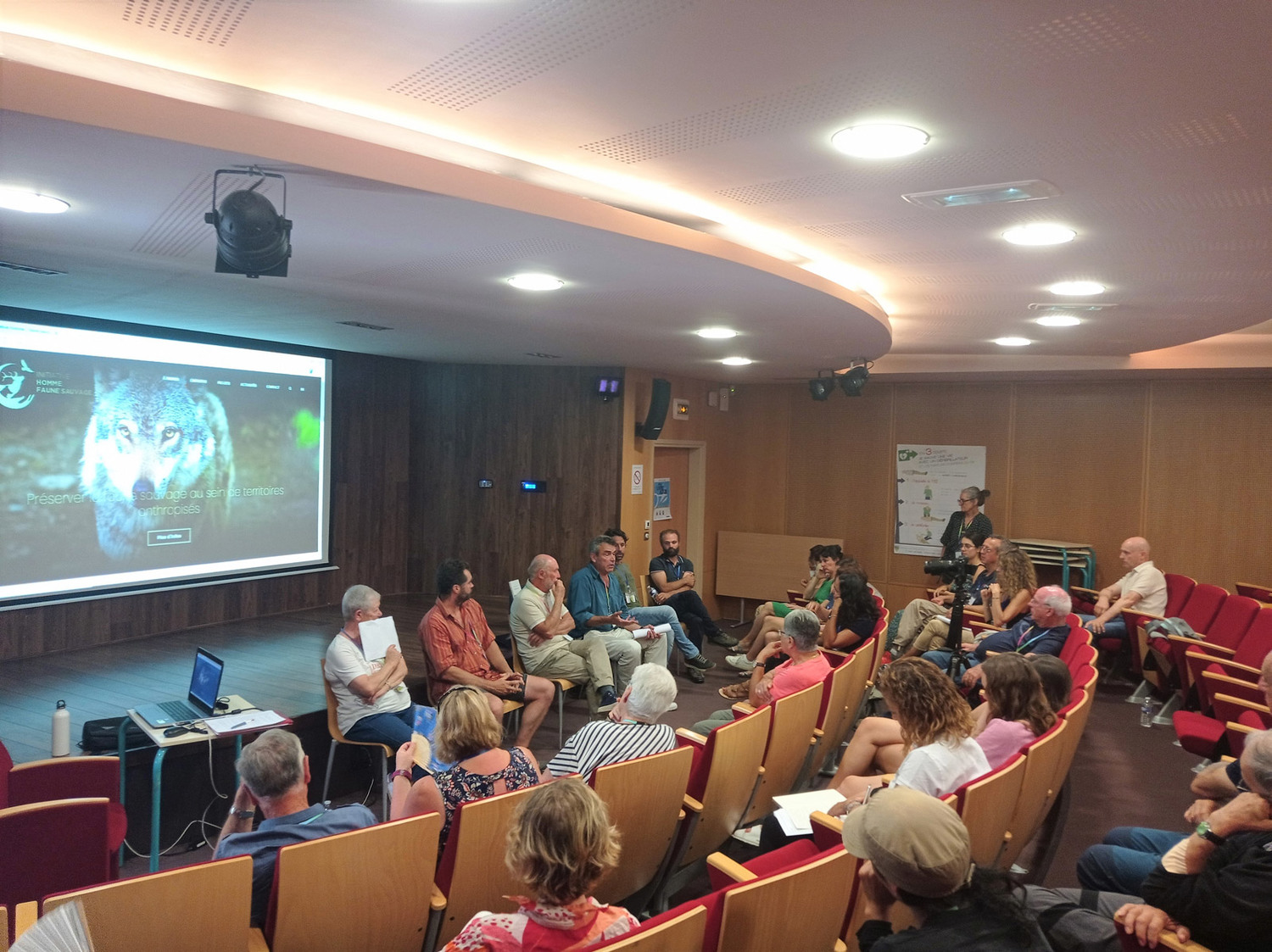 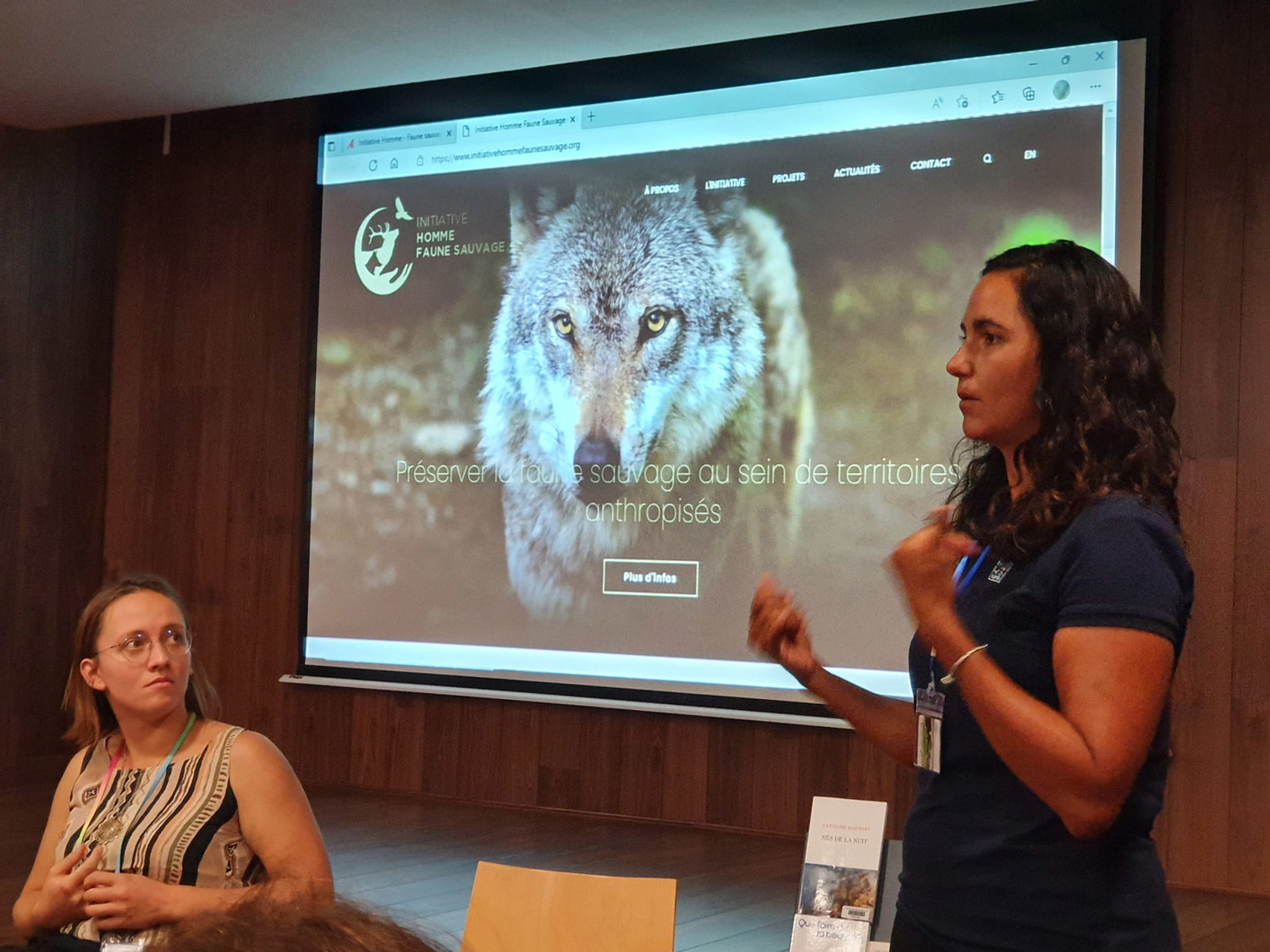 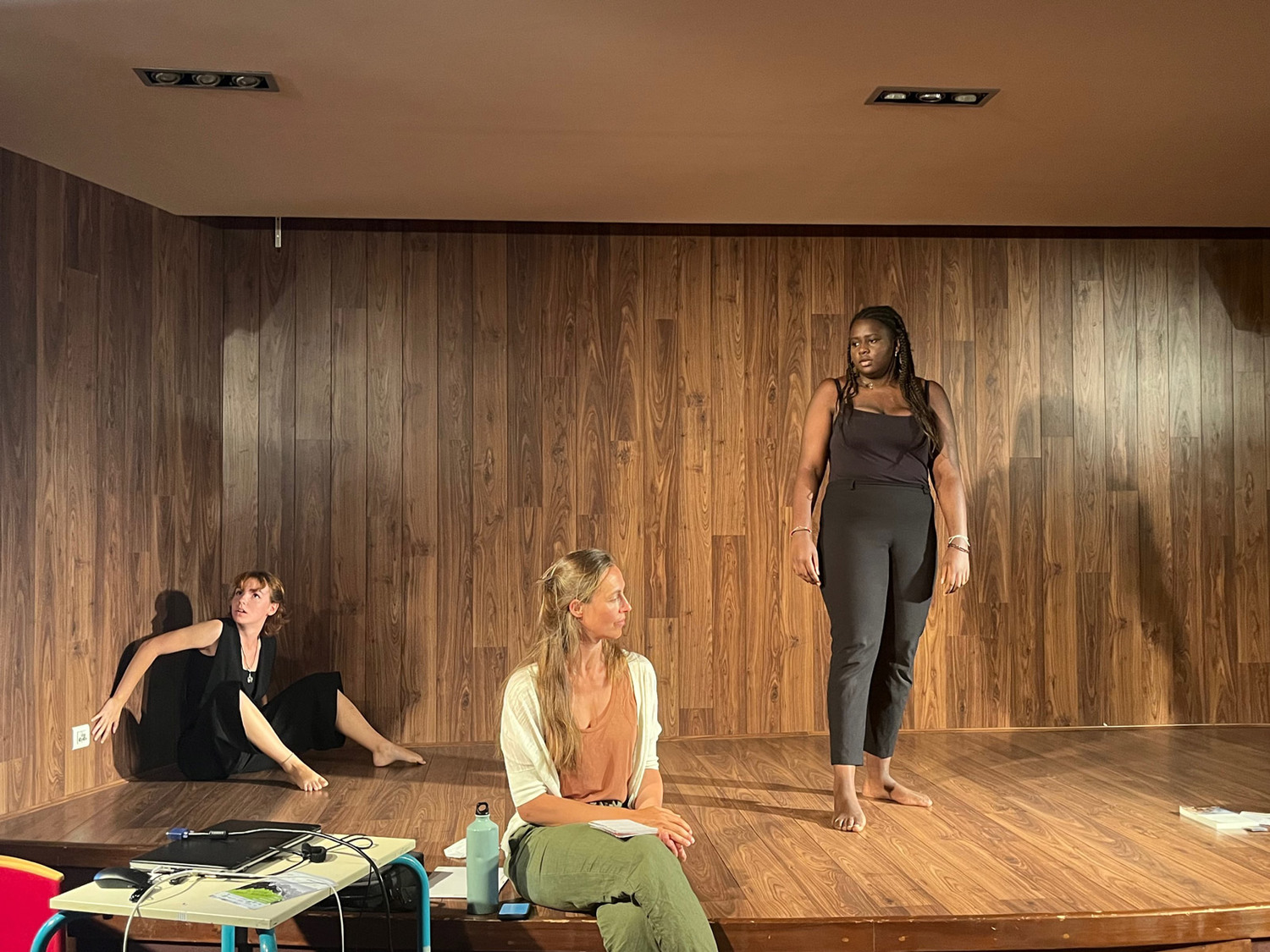 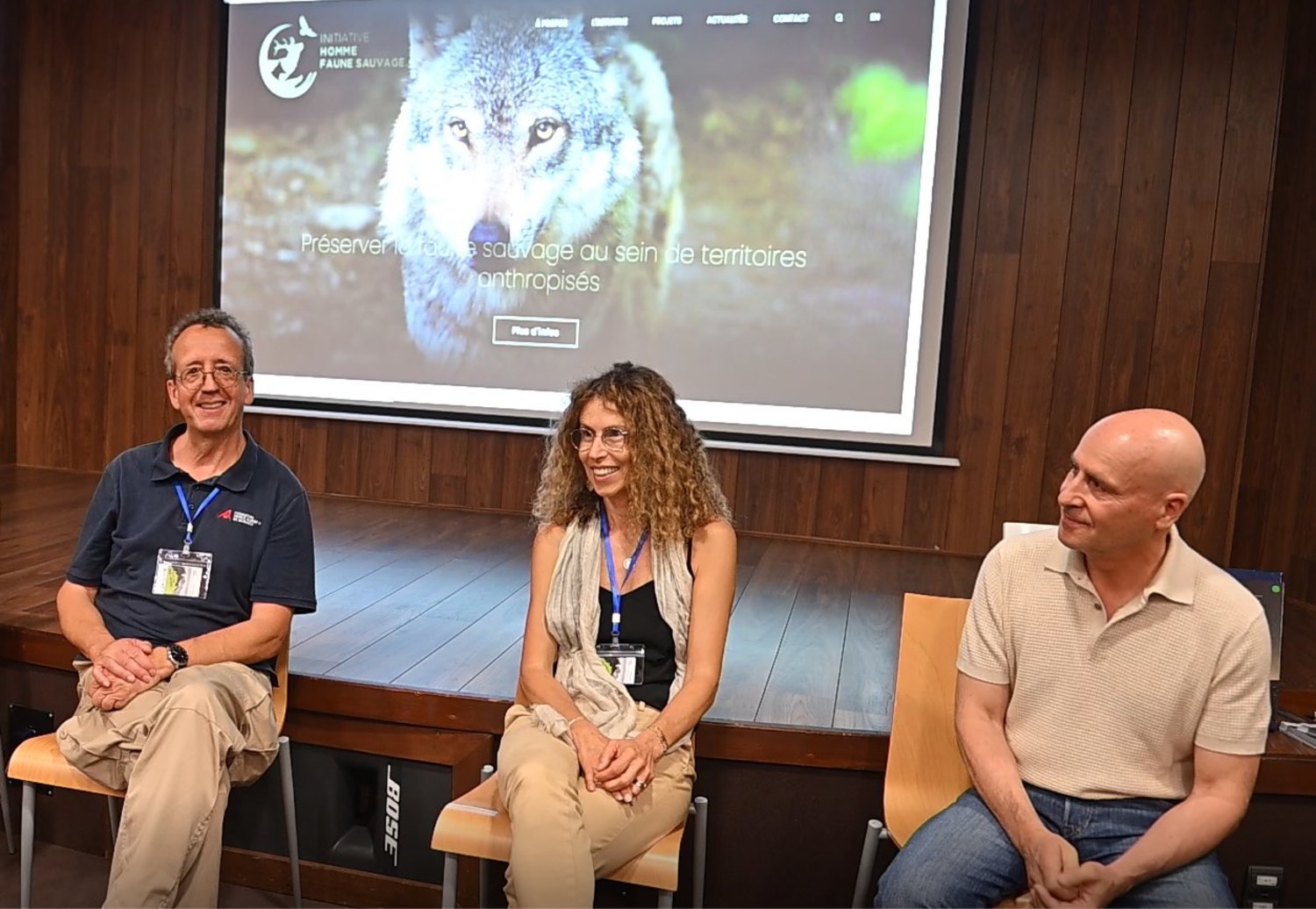