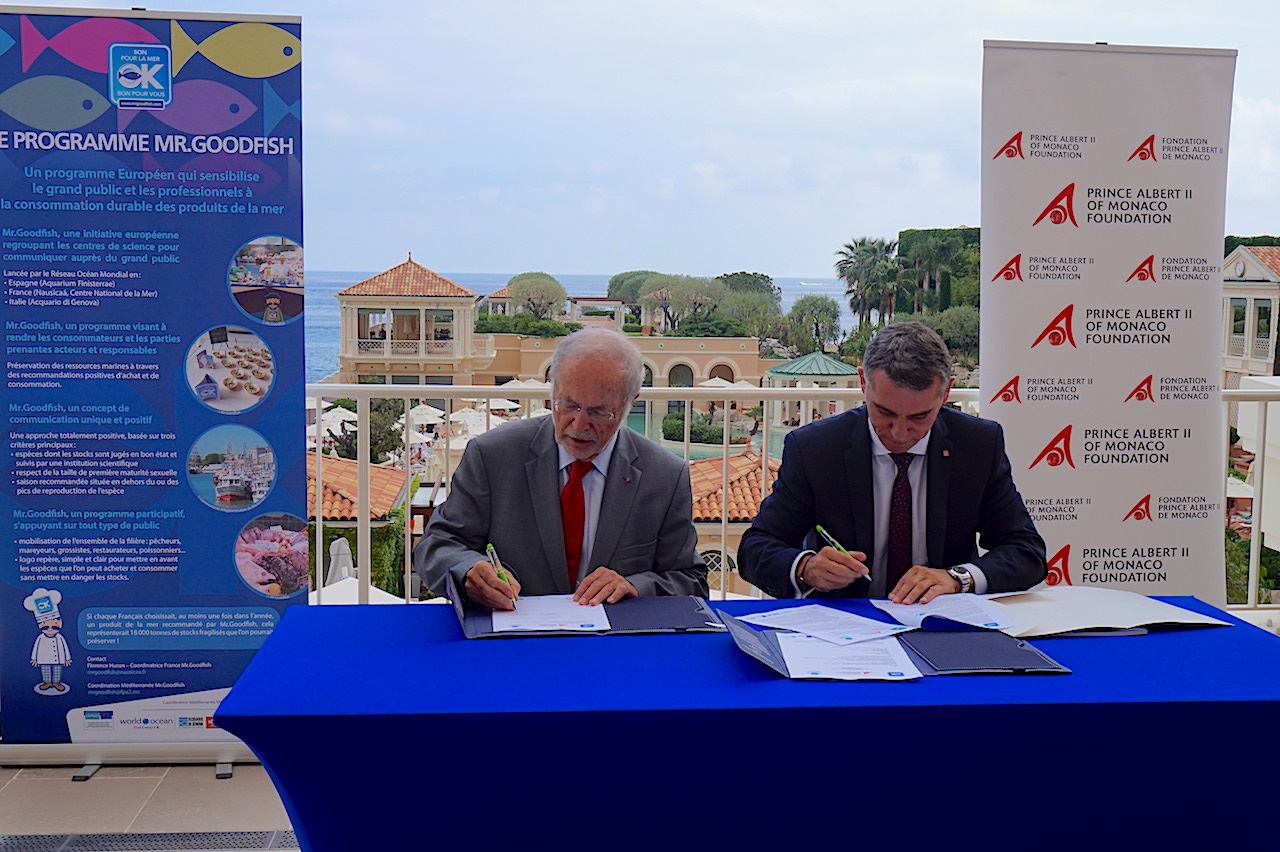 Since it was first established, the Prince Albert II of Monaco Foundation has been committed to the protection of endangered marine species, including the Mediterranean bluefin tuna, and since 2013 it has been the regional coordinator in the South East region for the Mr Goodfish campaign, the aim of which is to promote the responsible consumption of seafood products.

At the outset of the Mr Goodfish programme, three major Aquariums came together under the aegis of the World Ocean Network: Nausicaa, in France, l’Acquario di Genova, in Italy and the Aquarium Finisterrae, in Spain, the three of which are visited by over 2,500,000 people every year.

After the Vistamar at the Hotel Hermitage and the Thermes Marins Monte Carlo, a new hotel belonging to the Monte Carlo Société des Bains de Mer Group, the Monte Carlo Bay, is making a commitment alongside the Prince Albert II of Monaco Foundation to promote responsible consumption of seafood products, with the Blu Bay restaurant now a partner of the Mr Goodfish programme.

The Michelin-starred chef will now be proposing on his menu two species of fish which appear on the Mr Goodfish list.

For further information about the Mr Goodfish programme: www.mrgoodfish.com 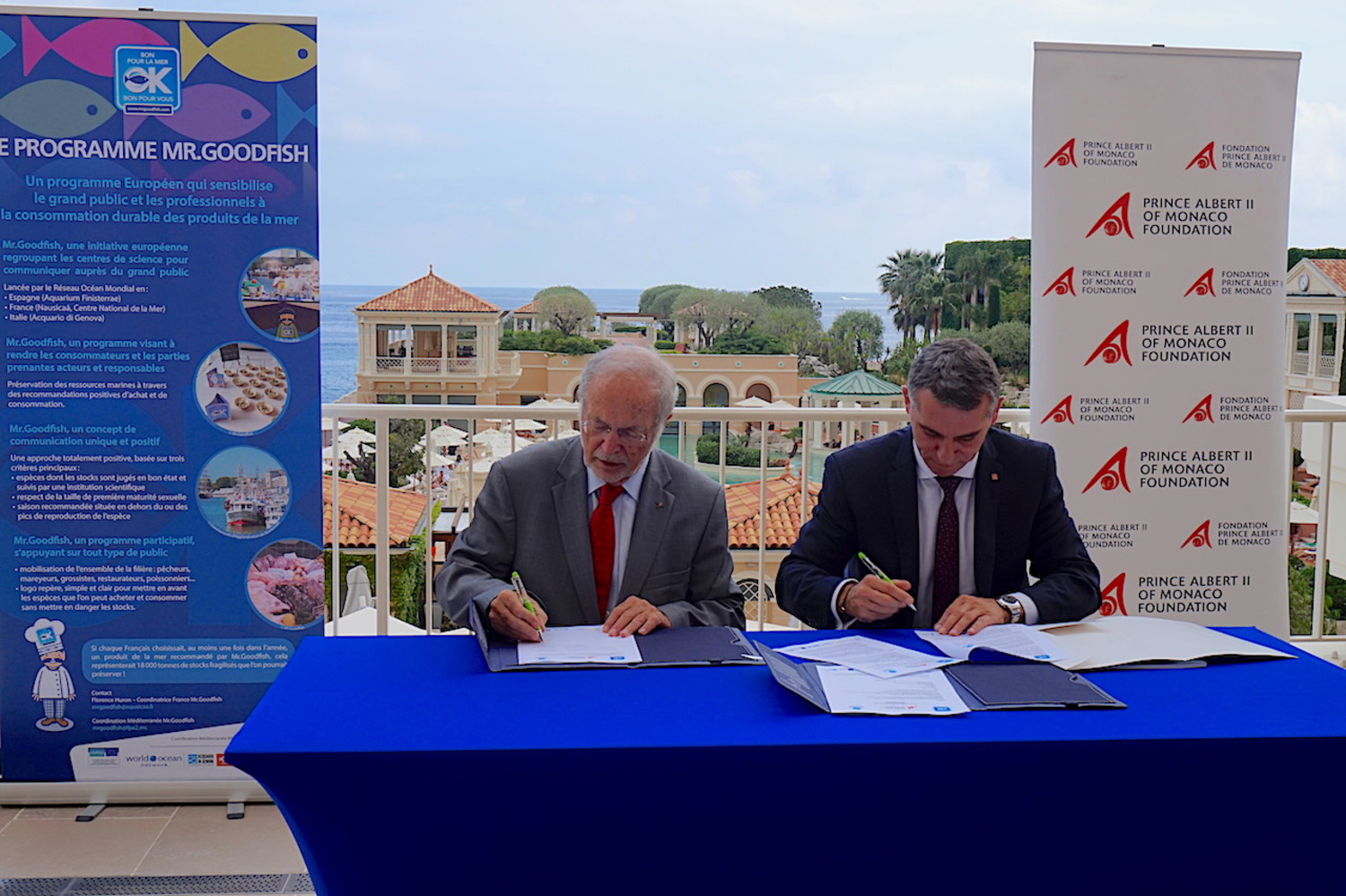 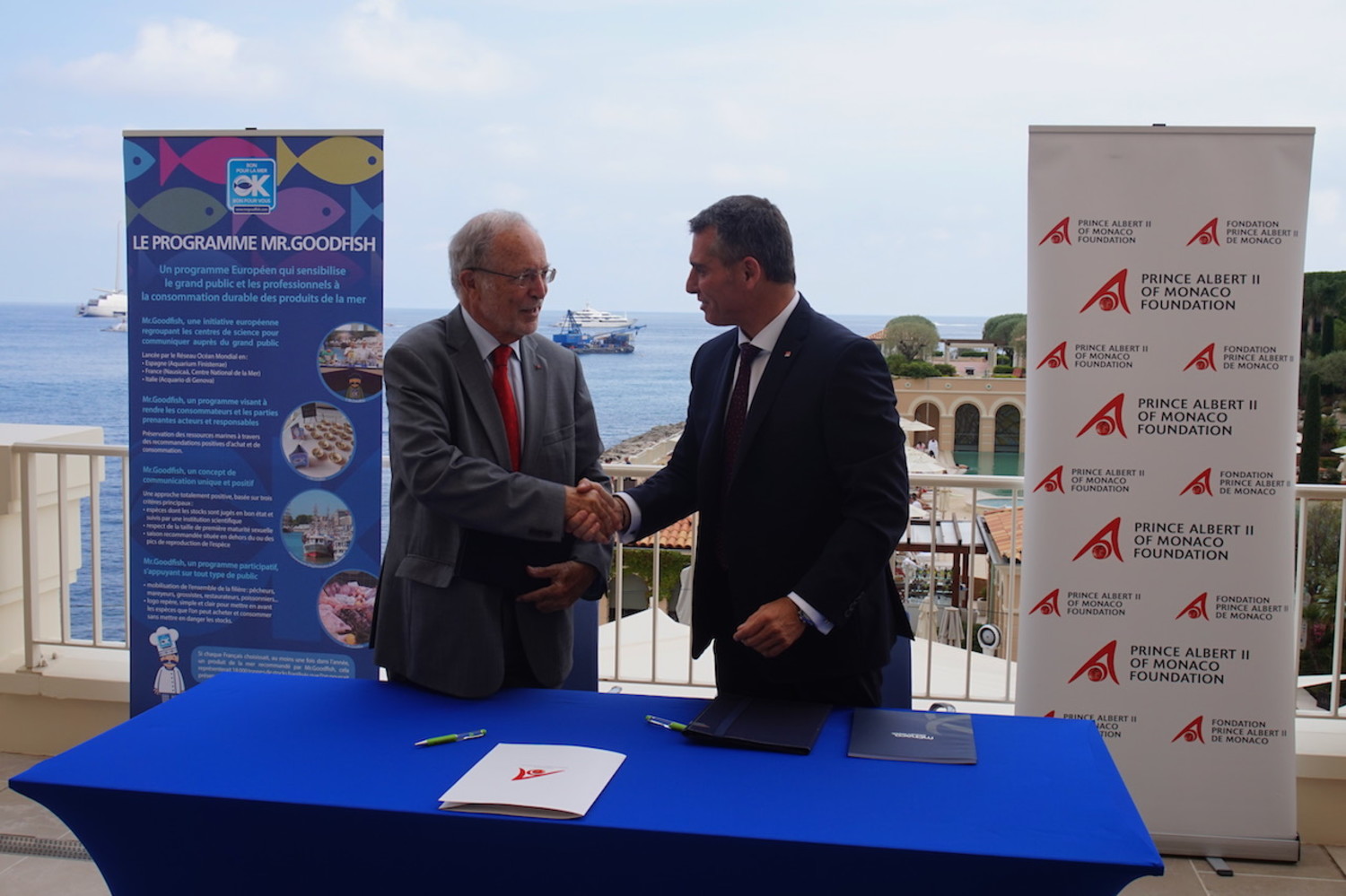 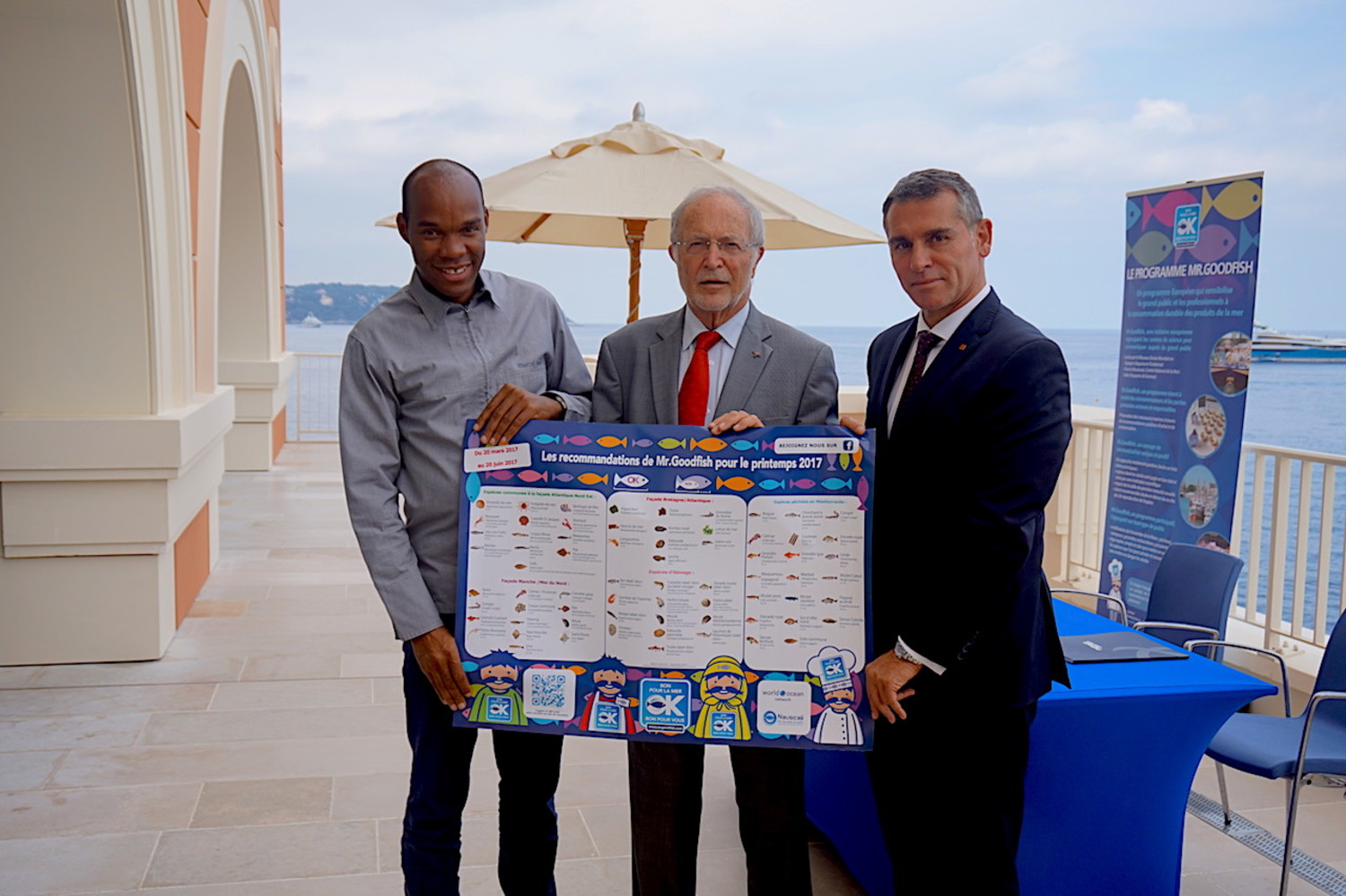