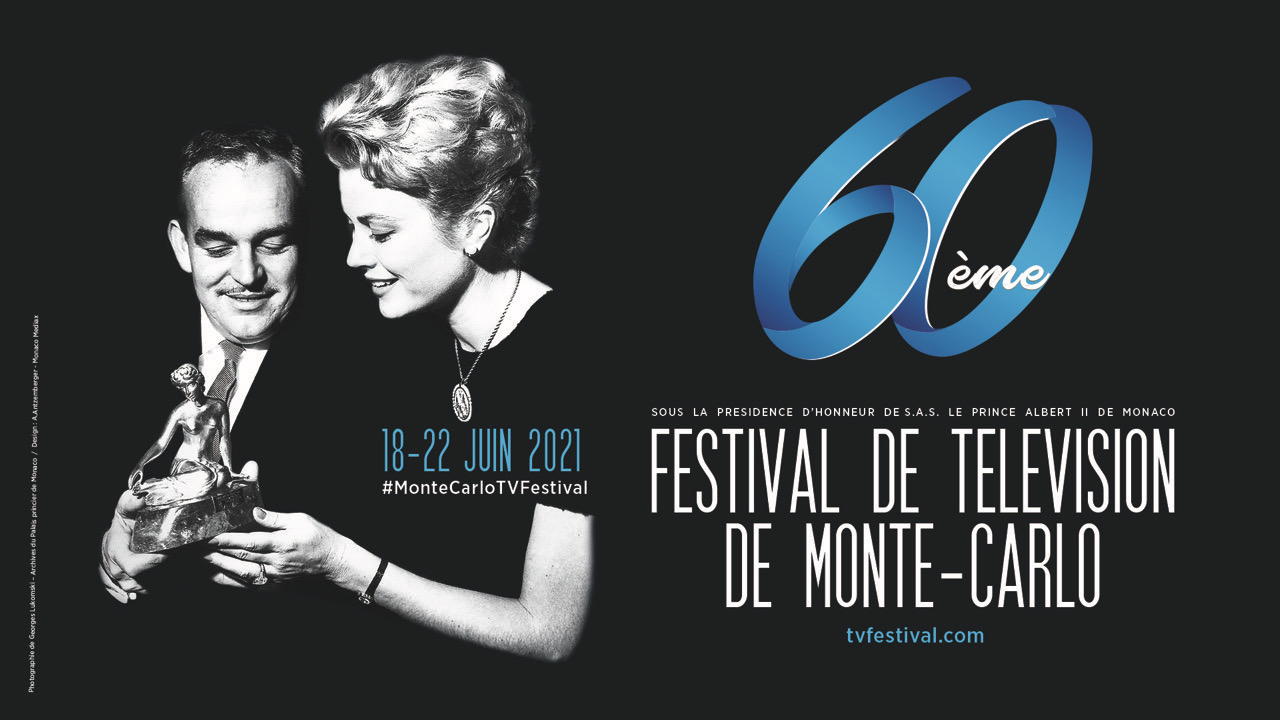 The Monte-Carlo Television Festival confirms its continued commitment to the environment in a statement by Laurent Puons, CEO.  This additional undertaking is designed to promote sustainable development through a series of concrete actions for its 60th edition which will now take place in June 2021.

The initiative is a tribute to the Monte-Carlo Television Festival’s creator, Prince Rainier III, who, more than fifty years ago, declared that one of television’s important roles was to highlight damage to the oceans and certain species of wildlife.  For many years, the Festival has worked to raise television viewers’ awareness about environmental issues through a special prize created at the behest of the Sovereign Prince, awarded to the documentary that deals with these issues most effectively.  Winners of the prize have included:

His work has carried on and this new pledge in 2021 is additionally inspired by the incredible work carried out over many years by the Festival’s Honorary President, H.S.H. Prince Albert II of Monaco, who is well-known around the world as one of the leading defenders of the environmental cause.

Laurent Puons comments, “We are all aware of the increasing ecological challenges we face to save our planet. That’s why we have put in place definitive measures to reduce our ecological footprint.  The Festival is always a time of celebration and what better way to honour the world we inhabit by collectively taking as much care of it as we possibly can.”

The on-going commitment to the environment will unite the organising team, service providers, partners, guests and everyone involved with the Festival, to create a collective effort based around a range of innovative actions, such as the total elimination of plastic water bottles. This mutation is possible thanks to Aquapax, the 100% recyclable paper carton water brand, pioneering a new sustainable water category, which will provide carton packs throughout the event. In addition, the Festival has drastically reduced the use of paper and, if there is an absolute need for printed materials, recyclable paper is preferred.

The Monte-Carlo Television Festival is also working closely with two of its major partners in Monaco, the Grimaldi Forum Monaco (ISO 14001:2015) and the Monte-Carlo Bay Hotel & Resorts (“Green Globe” environmental certification and National Pact for the Energy Transition). Both entities are key players in efforts to protect the environment, with their strong commitment to reducing the environmental impact of their daily and event-based activities.

In the spirit of their recent and close collaboration, the Festival is joining forces with the Prince Albert II of Monaco Foundation to tackle deforestation. Since its creation, the Foundation has made the protection of forests one of its priorities. Forests are home to the majority of the Earth's biodiversity and are a source of livelihood for a large part of the population. By ensuring the development of protected areas and the inclusion of local communities in their governance, the Foundation and the Festival are working together to preserve one of our most precious universal assets.

Finally, it is worth noting that Monaco Mediax, the organizing association of the Festival, is signatory of the Commitment Charter of the National Energy Transition Pact, committing itself alongside the Principality to reducing its environmental impact.