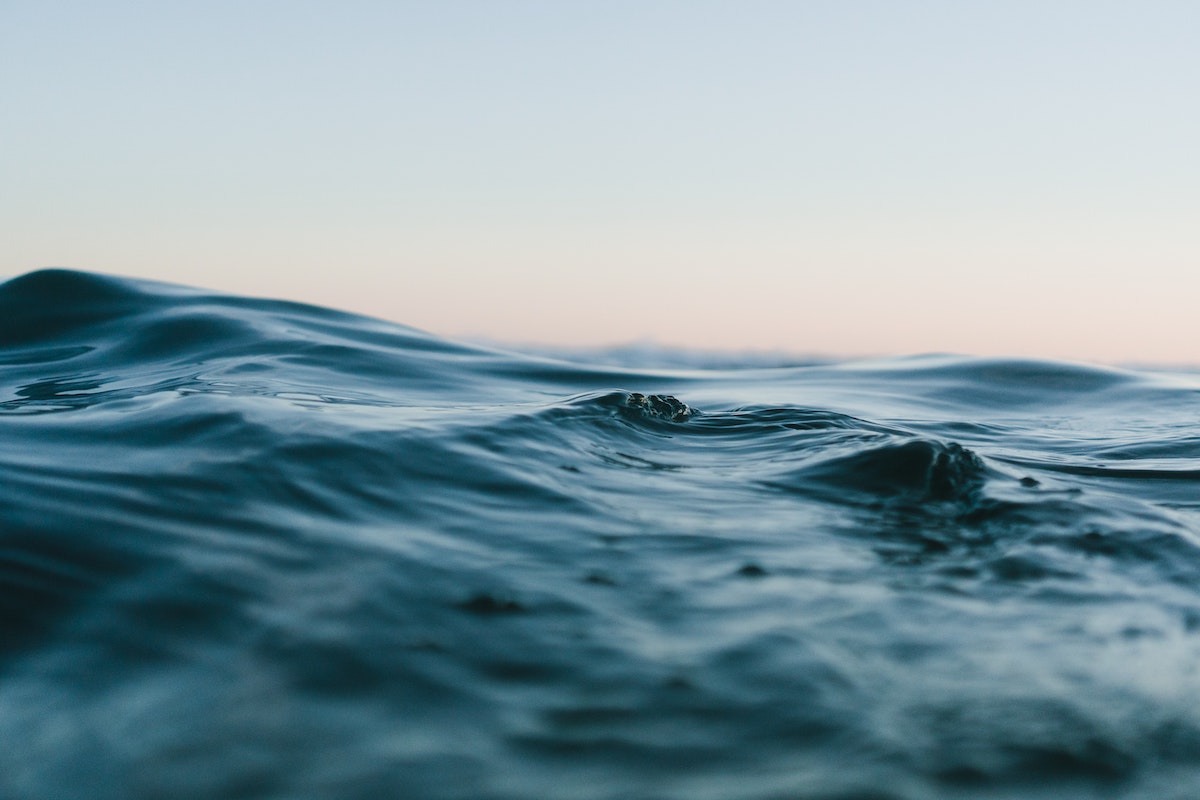 The six years of efforts that began at COP21 in Paris have paid off, with COP26’s decision to anchor permanently the ocean in the multilateral climate change regime.

In its preamble, the Glasgow Climate Pact adopted on Saturday evening, 13 November 2021 highlights “the importance of ensuring the integrity of all ecosystems, including in forests, the ocean and the cryosphere, and the protection of biodiversity […]”.  In Paragraph 58, the Glasgow Climate Pact welcomes the informal summary report of the COP25-mandated “Ocean and Climate Dialogue to consider how to strengthen adaptation and mitigation action”.  In Paragraph 60, the relevant work programmes and constituted bodies under the UNFCCC are invited “to consider how to integrate and strengthen ocean-based action in their existing mandates and work plans and to report on these activities within the existing reporting processes”, and (Paragraph 61)  the Chair of the Subsidiary Body for Scientific and Technological Advice is also invited “to hold an annual dialogue (starting in June 2022) to strengthen ocean-based action and to prepare an informal summary report thereon and make it available to the COP”.

The ocean is the engine room of the climate system. Absorbing some 90% of the excess heat and some 25% of CO2 we produce, the ocean has been a critical buffer against climate change, but tipping points are being reached and ocean risk is increasing.

The COP25-mandated Ocean and Climate Dialogue held in December 2020  recognized that, although its mandate was for a single event, it should be a first step towards catalysing further ocean–climate action. The Glasgow Climate Pact decision to hold annual ocean and climate dialogues starting in 2022 is a direct response.

Participants in the first Ocean and Climate Dialogue also said that, going forward there needs to be a breaking down of silos across both process and practice and better understanding of the ocean, climate change and biodiversity as inseparable issues that must be considered together. They emphasized that the ocean provides multiple untapped and powerful opportunities to mitigate and adapt to climate change, and that the tools are available to generate multiple benefits that go beyond climate benefits: collaborative action is needed to move forward with the work of leveraging those tools in a sustainable and environmentally and socially sound manner; ocean-based solutions must be integrated into the Nationally Determined Contributions (NDCs), National Adaptation Plans (NAPs) and other UNFCCC processes (including Parties’ reporting on action, the global stocktake, sharing of best practices and the provision of technical support). One key recommendation was that resources should be mobilized from the private and public sectors for investment in coastal and marine ecosystems, particularly nature-based solutions, to mitigate risk and accelerate resilience and adaptation: Both mitigation and adaptation require an increase in cooperation and collaboration from all Party and non-Party stakeholders, bringing as many voices as possible to the climate action table and practising “inclusive multilateralism”. They said that a road map to address the needs of ocean work under the UNFCCC could be developed.

The Because the Ocean initiative was launched in 2015 at COP21 to address the incorporation of the linkages between ocean and climate policies. On 31 October 2021, Day 1 of COP26 the 3rd Because the Ocean Declaration — a plurilateral initiative in support of a multilateral ocean outcome at COP26 — was launched at a high-level event held at the University of Edinburgh presided by HSH Prince Albert II of Monaco, and signed by the governments of Australia, Belgium, Canada, Chile, Colombia, Costa Rica, Dominican Republic, Fiji, Guatemala, Honduras, France, Indonesia, Ireland, Monaco, Norway, Panama, Spain, Seychelles, Sweden and  the UK