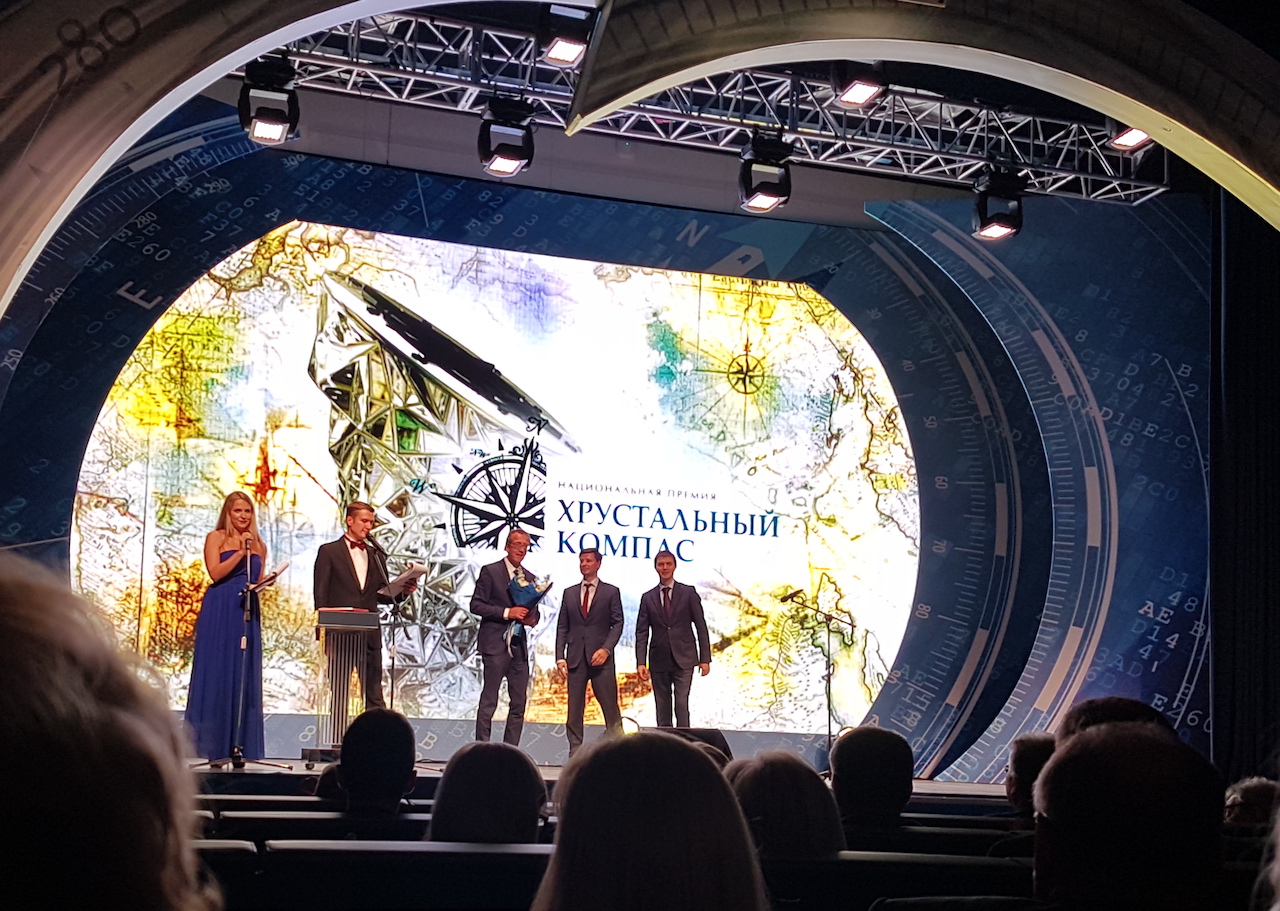 The Prince Albert II Foundation is honoured with a

The Prince Albert II of Monaco Foundation was honoured on the occasion of the fifth edition of the Crystal Compass national award ceremony which took place in Sochi, under the auspices of the Russian Geographical Society. Every year, the Crystal Compass competition distinguishes project initiatives in the fields of geography, ecology and culture, reaching an international audience.

For information, the Russian Geographical Society and the Prince Albert II of Monaco Foundation signed a cooperation agreement on 7th October 2016, in order to capitalise on their complementarities in the research, scientific and environmental protection sectors. 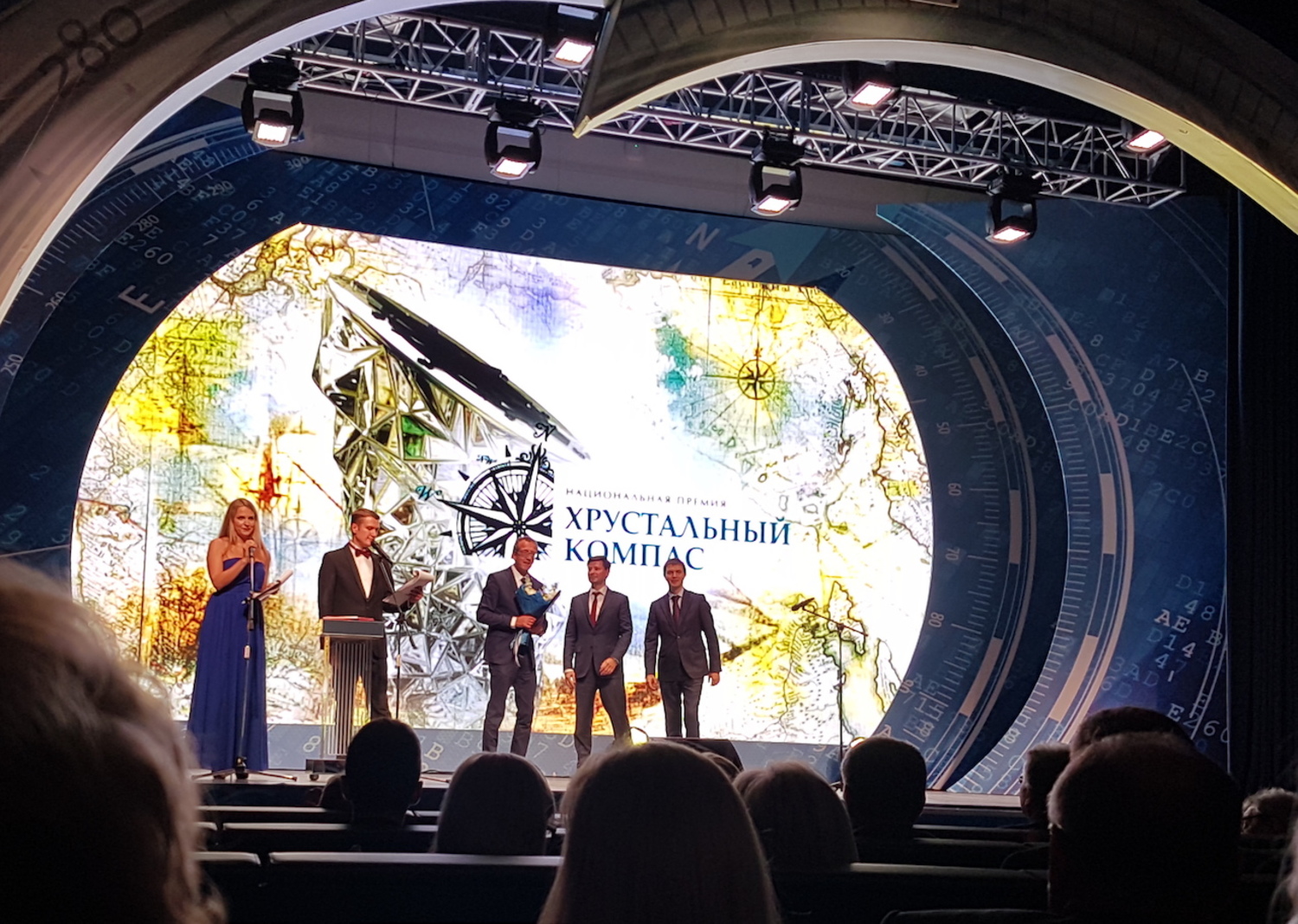 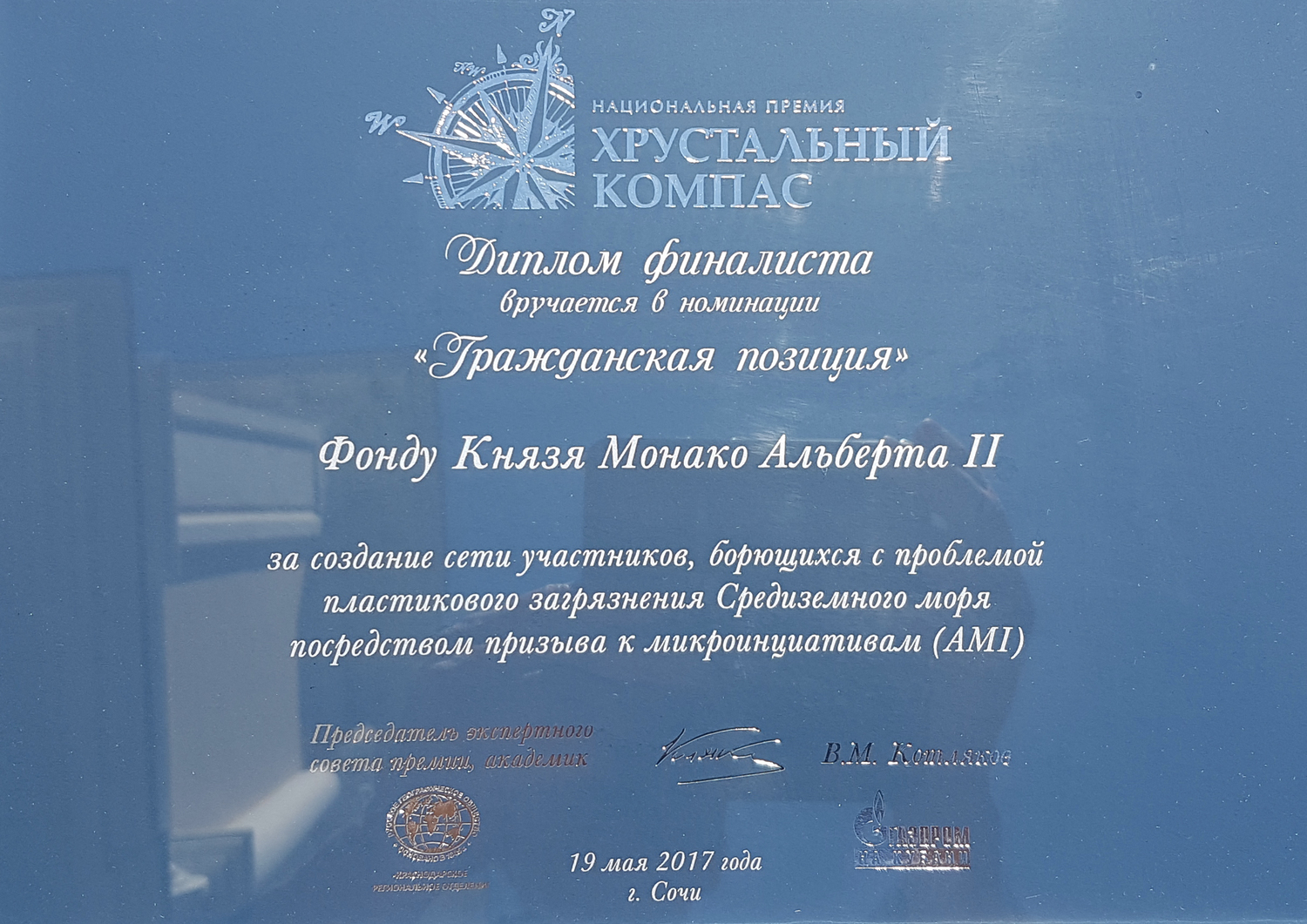