Lake Baikal, also nicknamed the fresh water Galapagos or the blue pearl of Siberia, contains 20% of the world’s fresh water reserve. 80 % of the species living in the lake are endemic. However, its temperature has increased by 1.46° Celsius since 1946. The lake therefore encompasses the three priority fields of intervention of the Prince Albert II of Monaco Foundation: water, protection of biodiversity and the fight against climate change.

It is on the joint invitation extended to H.S.H. the Sovereign Prince by the President of the Republic of Buryatia, the President of the Lake Baikal Protection Fund and the correspondent of the Russian Academy of Science, Mr Arthur Chilingarov, that Professor Jean Jaubert, member of the Scientific and Technical Committee and Mr Philippe Mondielli, Director of Research, represented the Prince Albert II Foundation on the shores of this legendary lake at the conference "The priorities and peculiarities of development in the Baikal region".

On this occasion, by placing emphasis on the focus that the preservation of this exceptional resource deserves, the Prince Albert II Foundation expressed its wish to work together with the Lake Baikal Protection Fund to assess the state of "health" of the lake on the one hand, and on the other hand to find opportunities for partnerships to contribute towards its protection.

The representatives of the Prince Albert II Foundation met scientists in the field and witnessed two dives by the MIR1 and MIR2 bathyscaphs which reached the bottom of the lake at a depth of over 1500 metres. 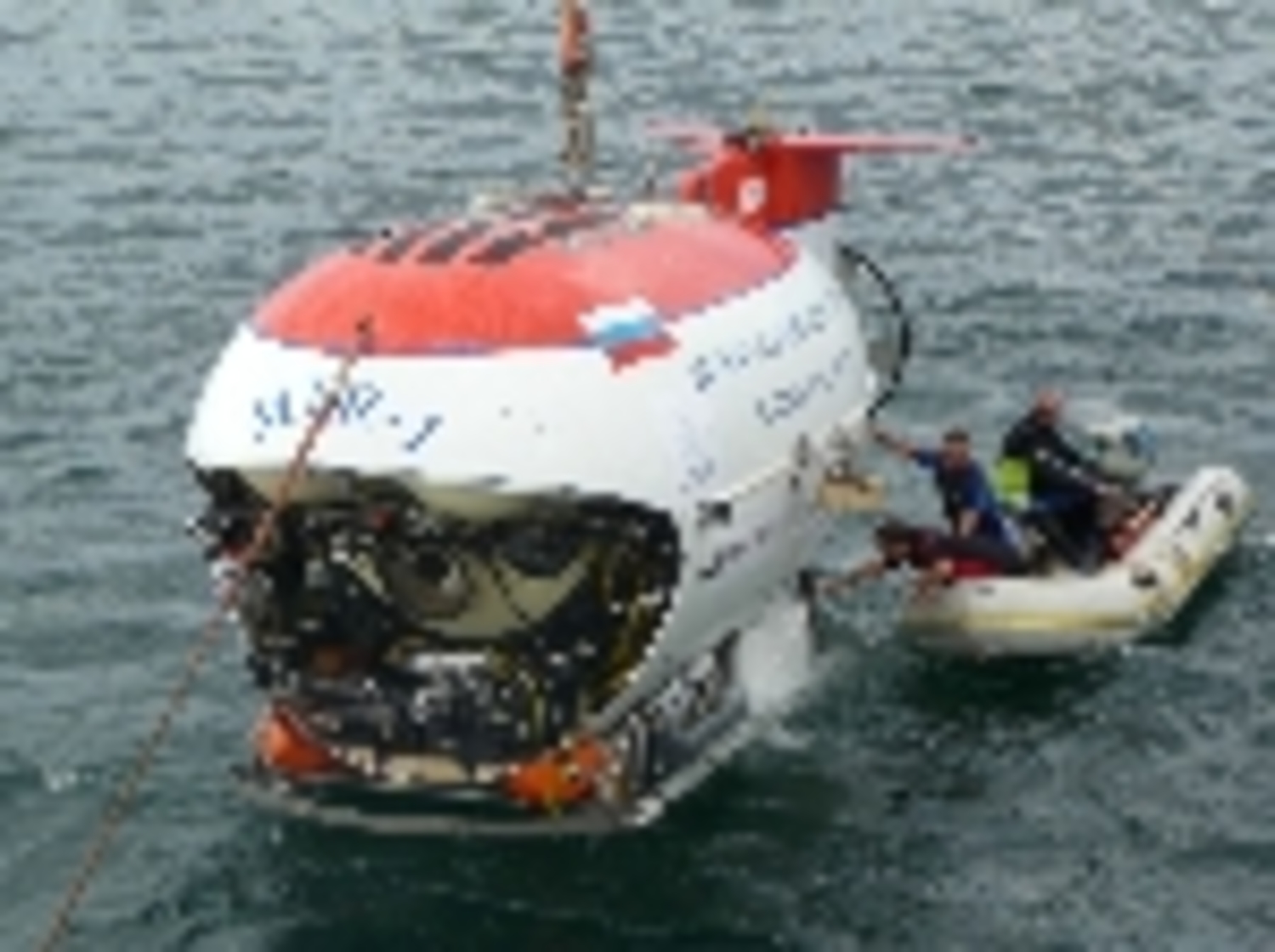