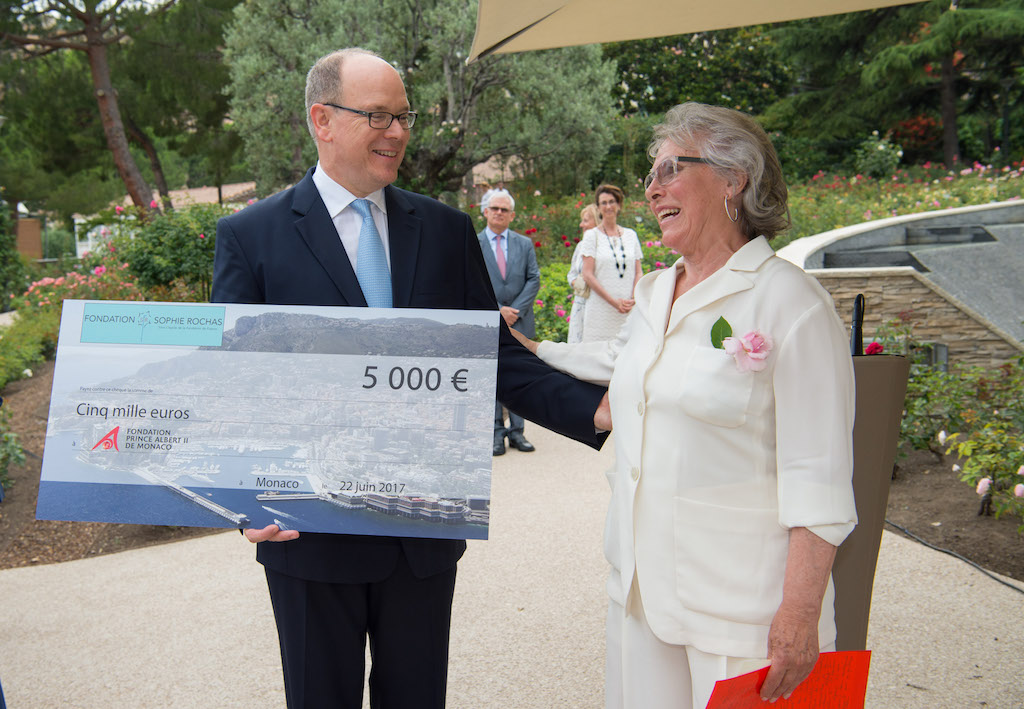 On 22nd June 2017, Mrs Sophie Rochas announced the official launch of her Foundation dedicated to innovation in the environmental, cultural and health sectors. On this occasion a “Sophie Rochas” rose bush, planted in the Princess Grace rose gardens was unveiled and then blessed by the Archbishop of Monaco.

Guests included HE the French Ambassador, Mrs Marine de Carné-Trécesson; the actor and director Robert Hossein accompanied by his wife, the actress Candice Patou, as well as the Monegasque athlete Kévin Crovetto and the trainer for Monaco’s national gymnastics team, Thierry Aymes. 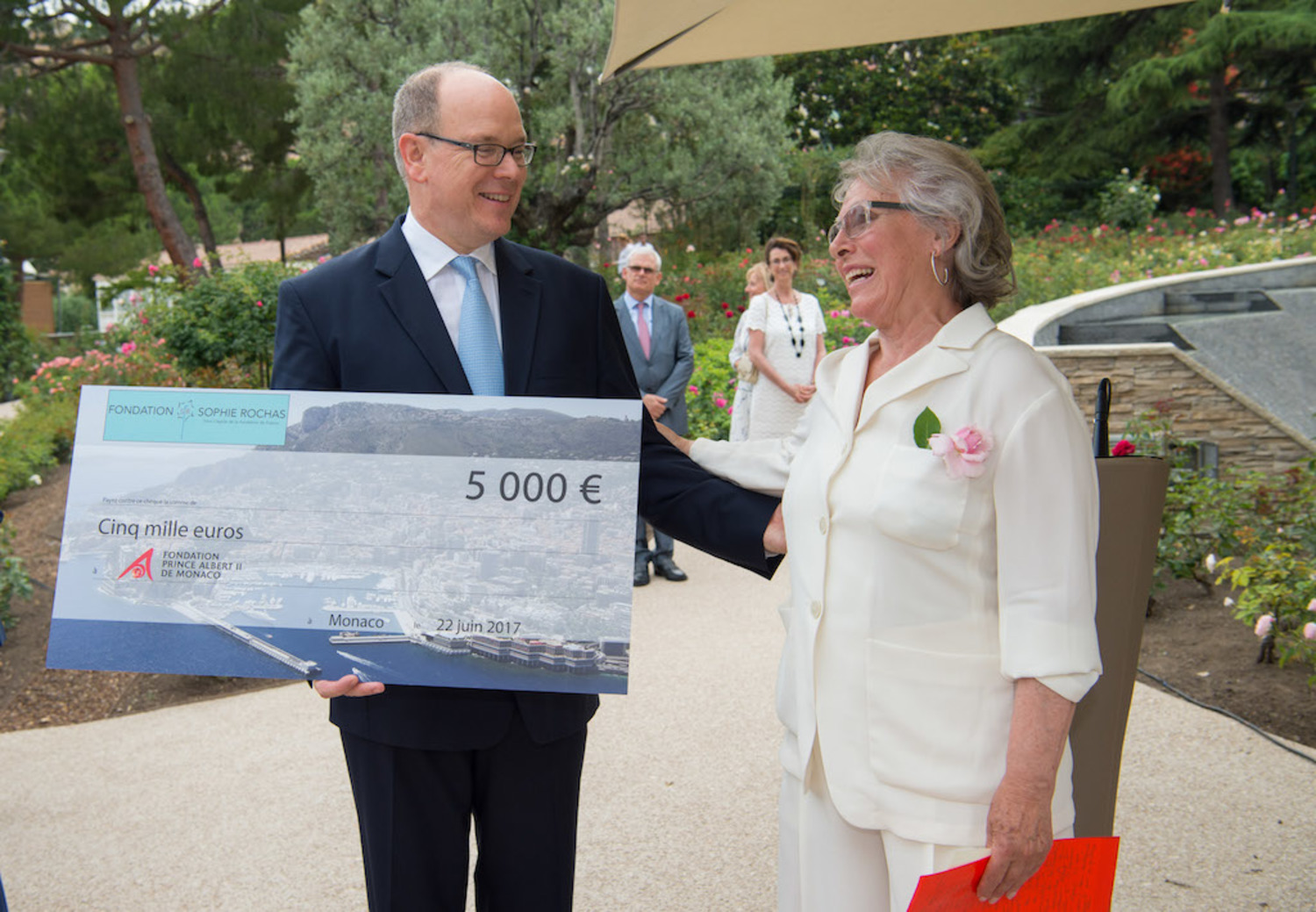 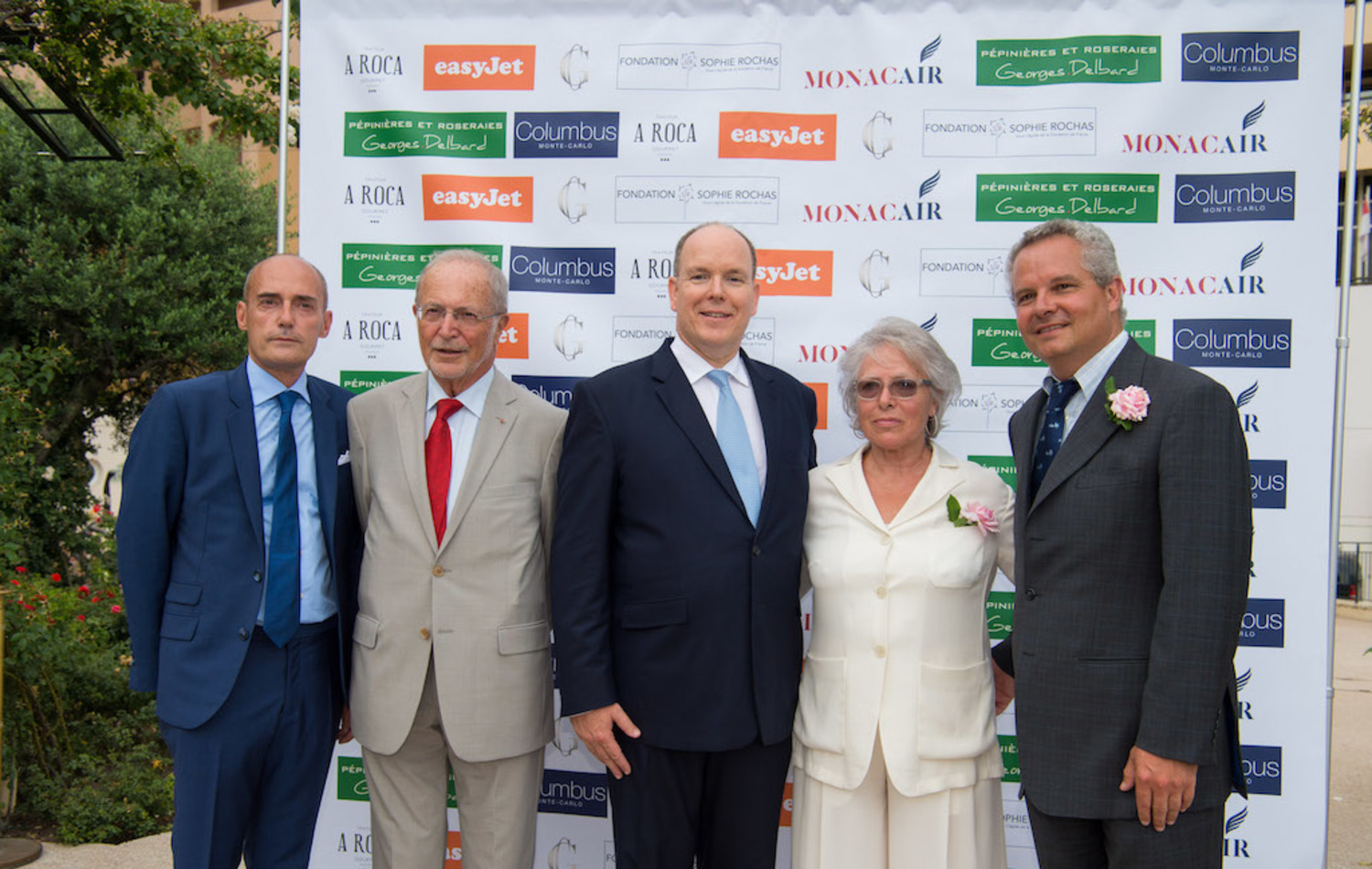 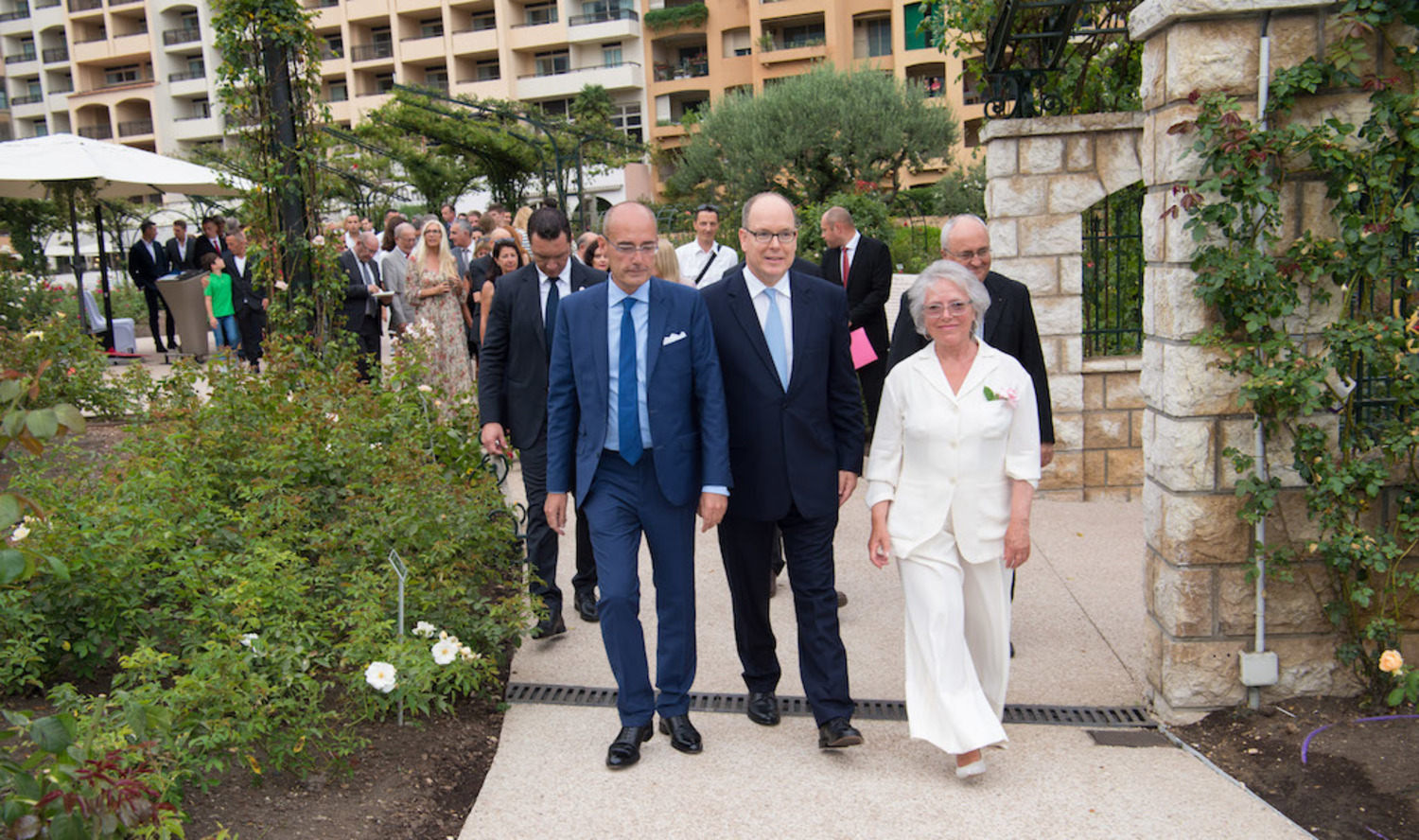 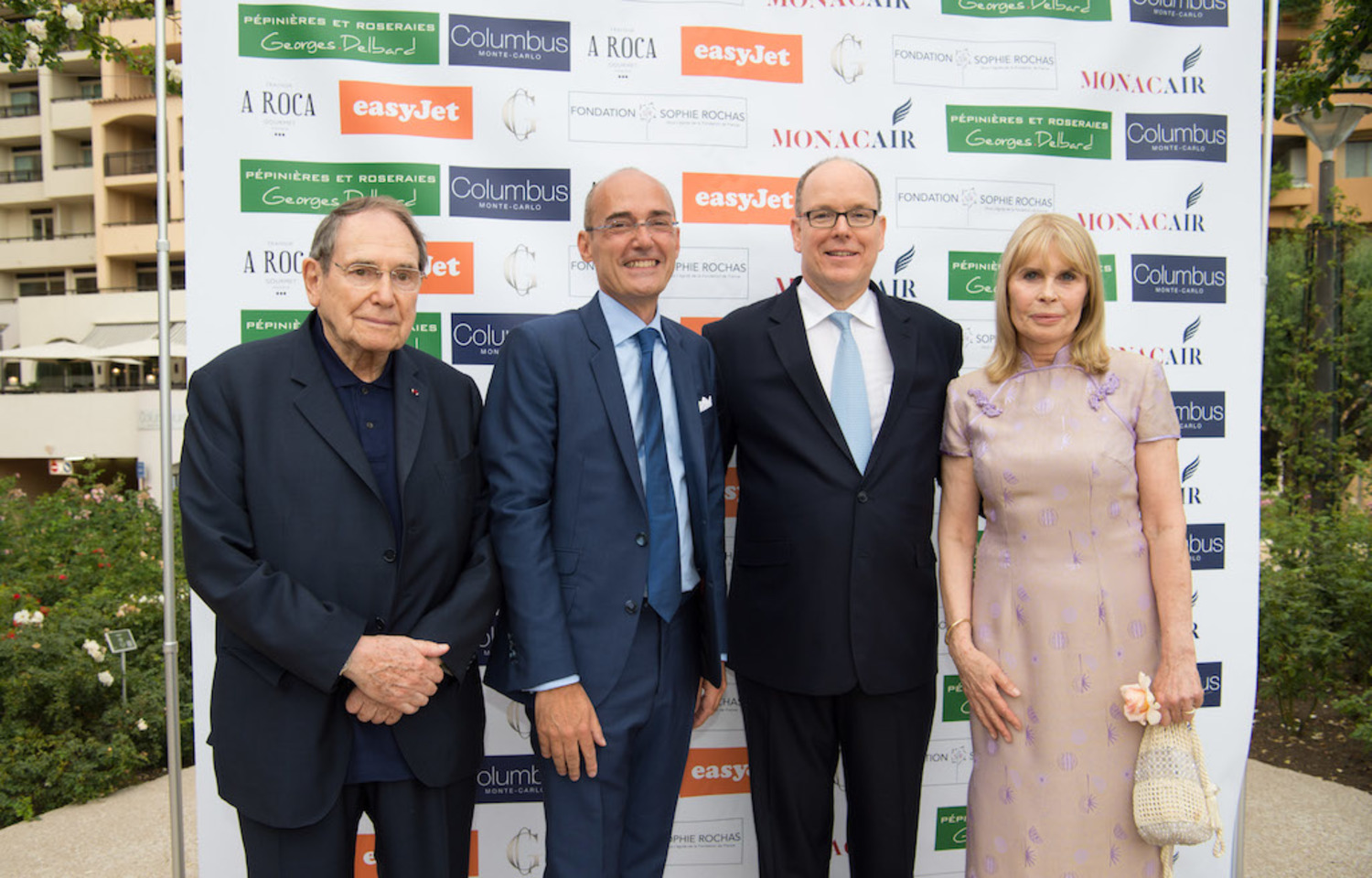 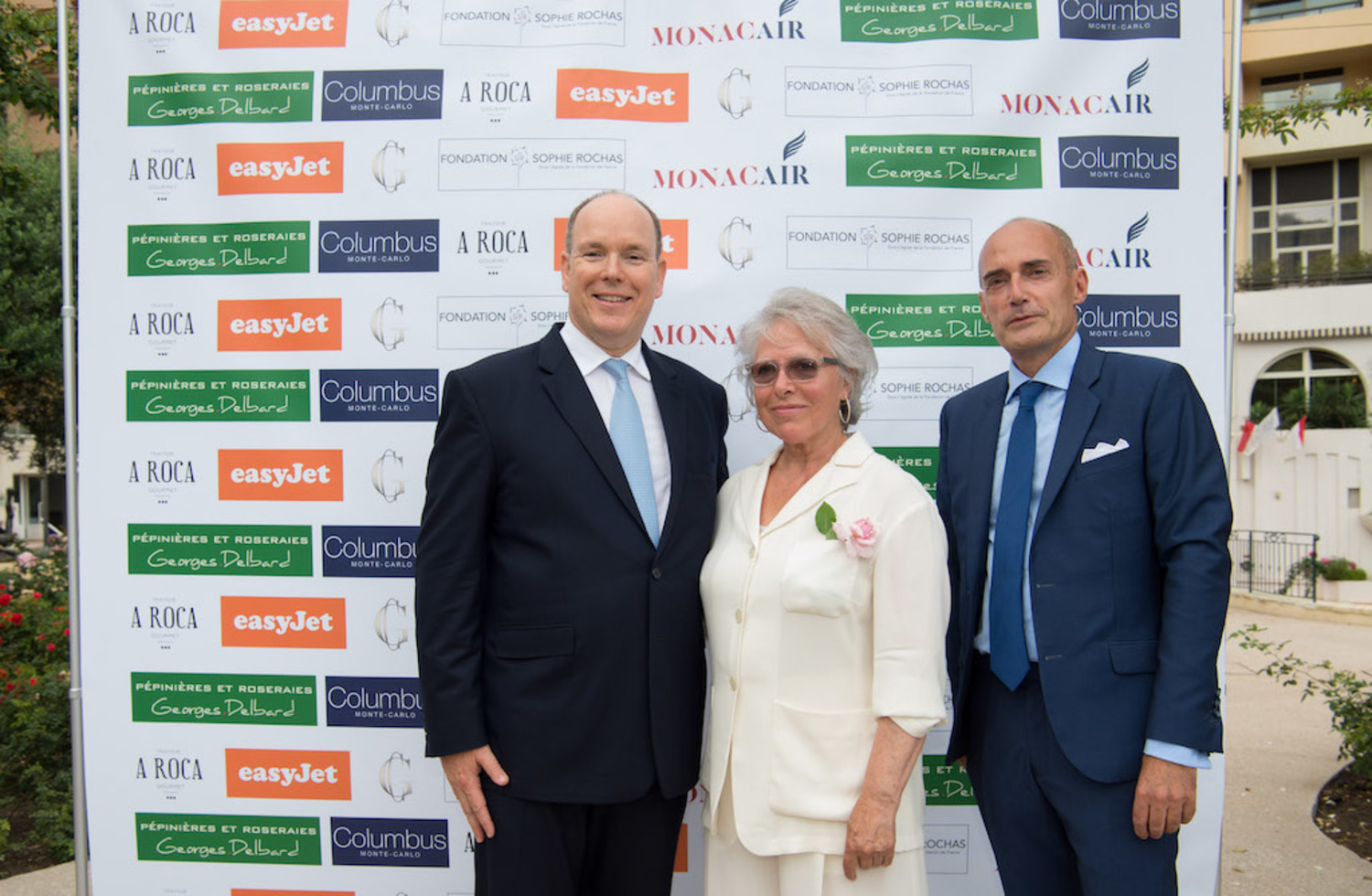 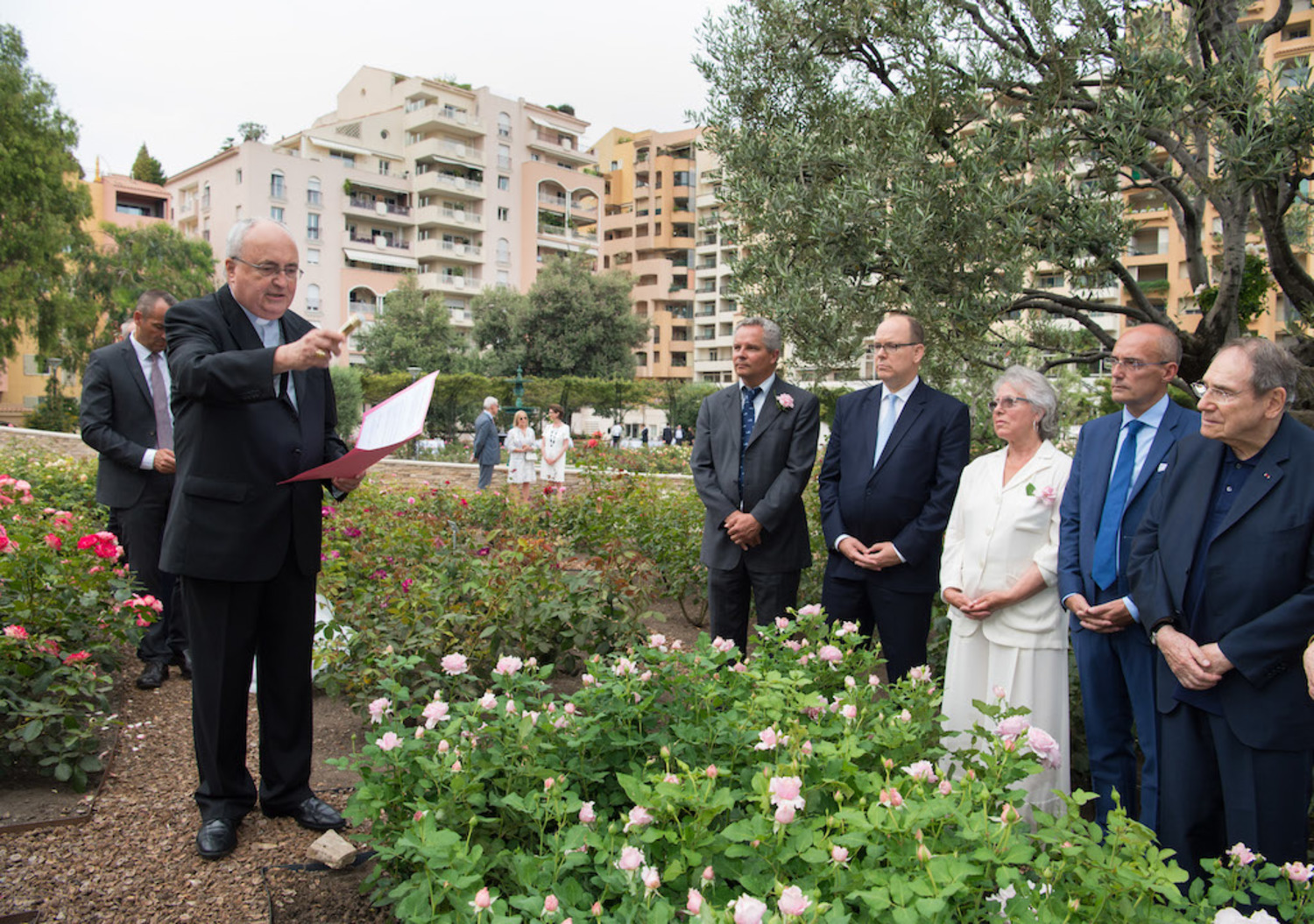