In 2011, the Prince Albert II of Monaco Foundation, in partnership with the Office for the Environment and the Association MC2D, launched the Wood Charter, a founding text to promote exemplary behaviour by Monegasque companies pertaining to the use of certified timber and timber products. This Charter is the entrepreneurial component of the initiative "Monaco makes a commitment against deforestation".

The event on 26th September provided the opportunity to present the results obtained by the 21 signatory companies, one year after their commitment alongside the Prince Albert II of Monaco Foundation. The mobilisation of the companies having signed the Wood Charter, as well as the improvements it has made to their business, has shown the relevance of this type of support process.

The programme currently groups together 29 companies working in the Principality that have decided to join the initiative, thus helping to fight deforestation.

Guests were also able to discover the first "Monaco makes a commitment against deforestation" newsletter. Members having made the most headway with regard to the use of certified wood spoke of their experience.

2012 will see the strengthening of the entrepreneurial component of the initiative "Monaco makes a commitment against deforestation". The Foundation has already begun its second year of campaigning among new companies continuing its action so that Monaco becomes a model in the fight against deforestation. 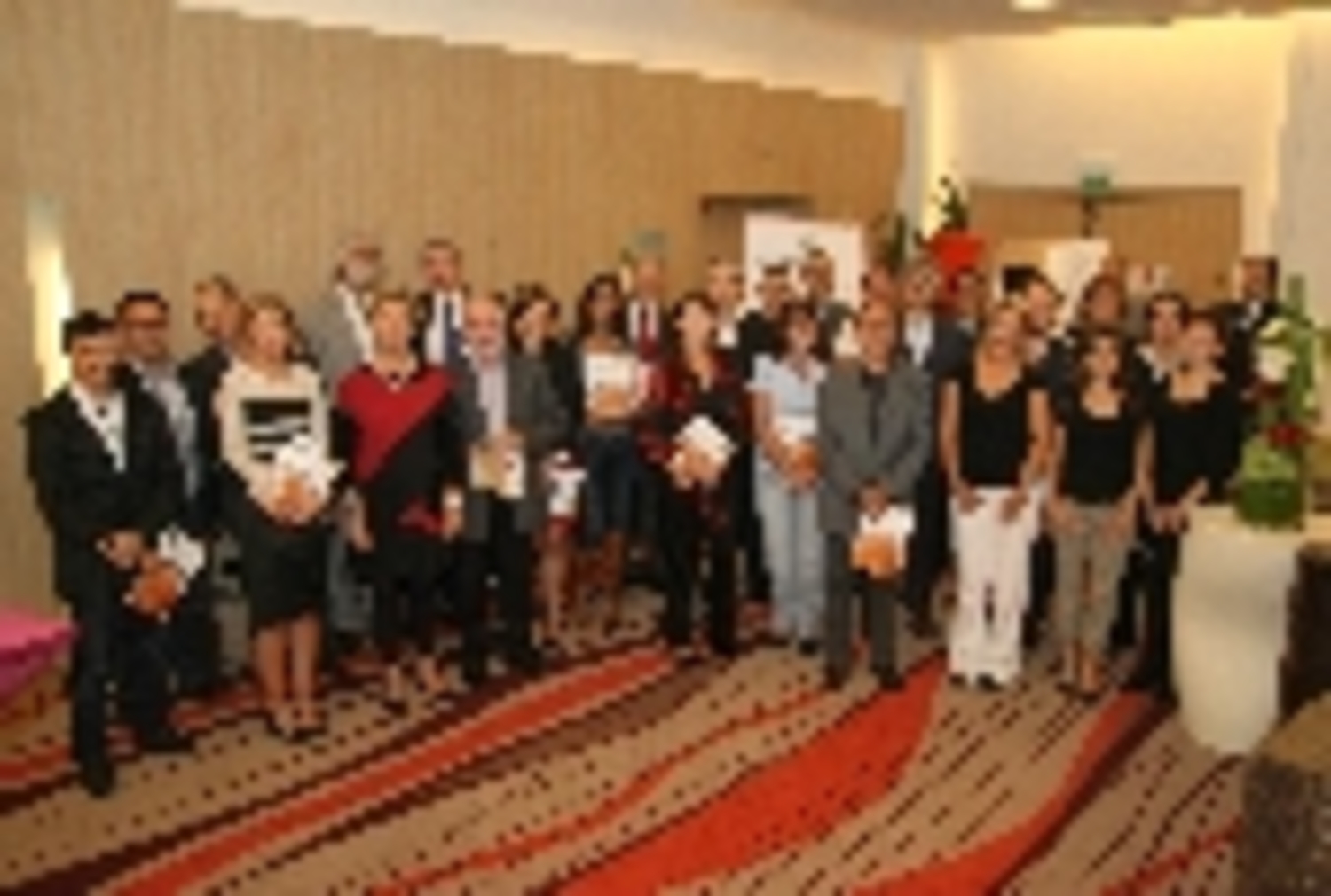 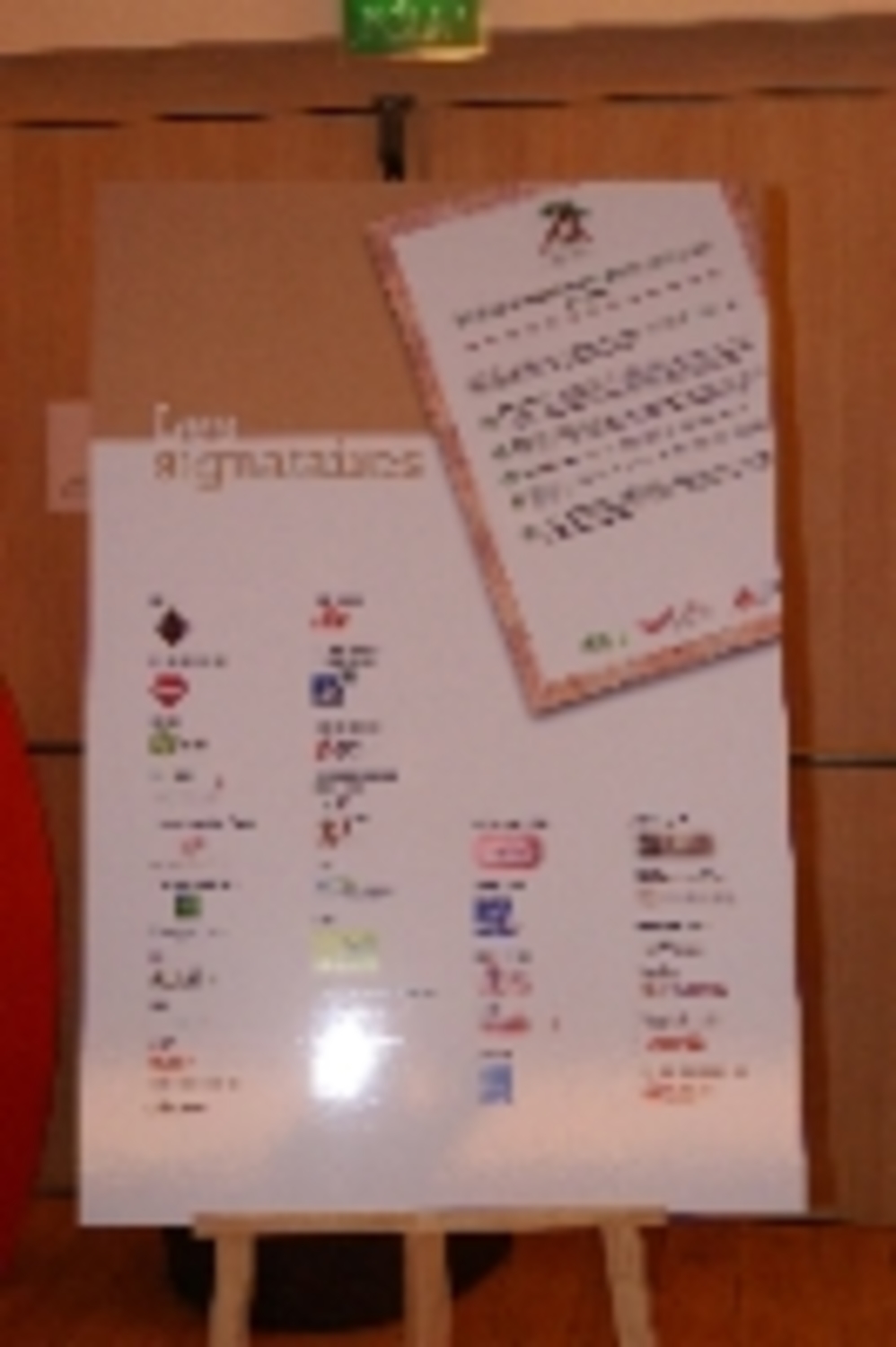 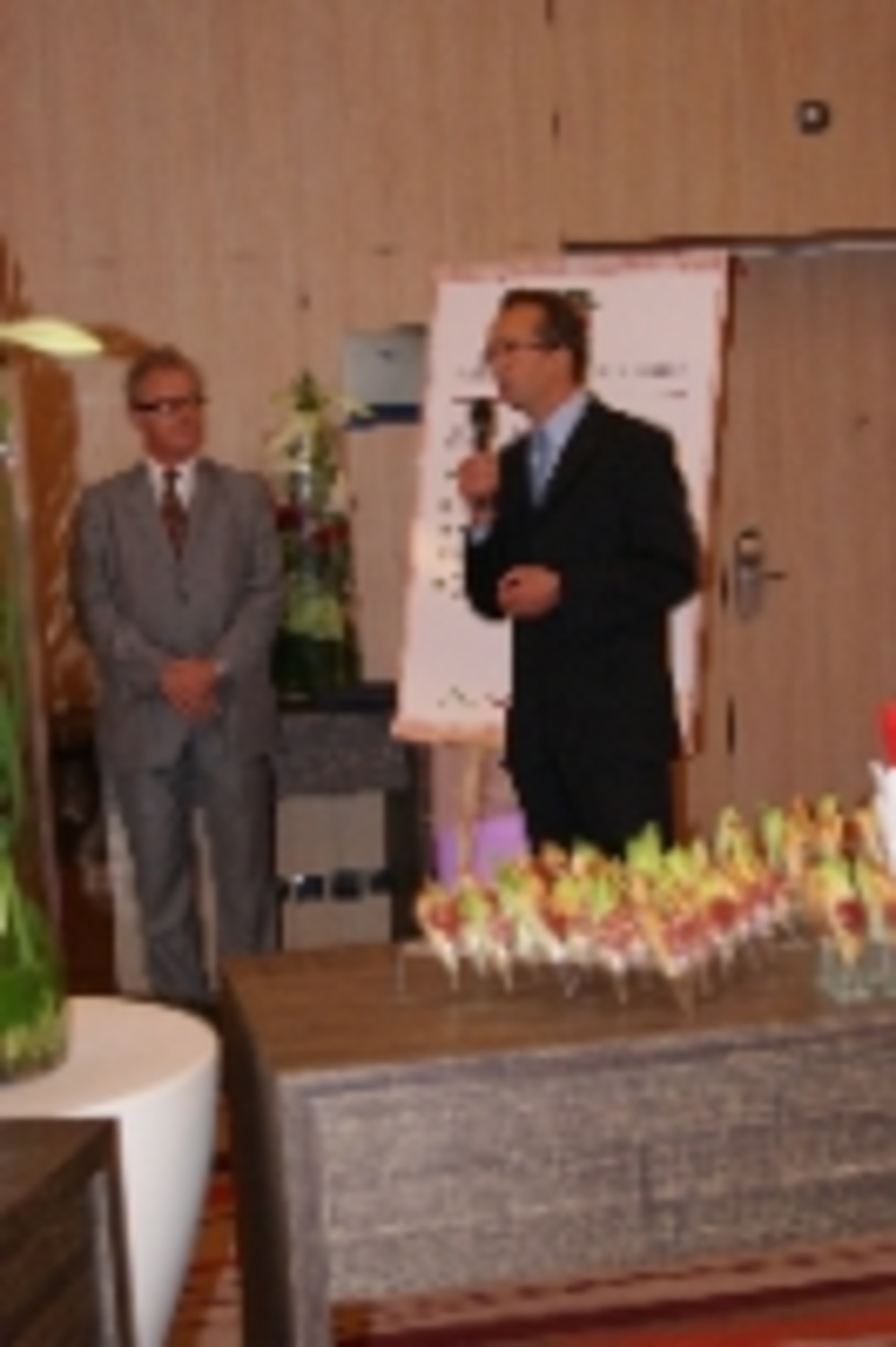