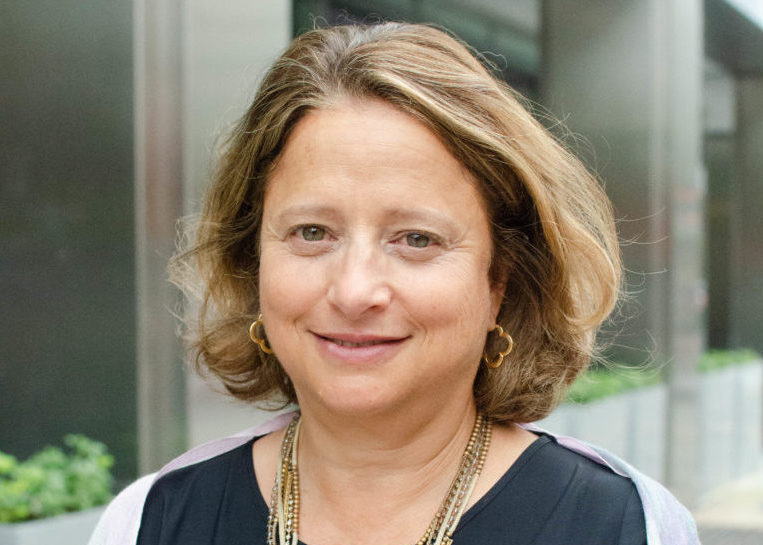 On the occasion of its 32nd Board of Directors meeting on Friday 29 April 2022, in the presence of the Sovereign Prince, the Prince Albert II of Monaco Foundation confirmed the appointment of Sally Yozell, Director of the Stimson Center's environmental security programme, to its Board of Directors. This appointment was approved by the Foundation's General Assembly which followed in the afternoon.

“The Prince Albert II of Monaco Foundation has a long and impressive record of advocating for cleaner oceans, marine biodiversity, and the safety of communities threatened by climate change. It is an honor to join the Board of Directors and I look forward to contributing my expertise, linking natural resource protection to economic, food, and environmental security for coastal communities and countries around the world alike,” said Sally Yozell.

Sally Yozell's research focuses on ocean and climate security, wildlife protection and the impact of environmental threats on national, regional and global security. During her previous assignment at the US State Department, Sally Yozell had already worked with the Prince Albert II of Monaco Foundation to obtain concrete commitments in terms of marine conservation during the Our Ocean conferences in particular or during the sanctuary of the Ross Sea in Antarctica. Last March, during Monaco Ocean Week 2022, the Stimson Center and the Prince Albert II of Monaco Foundation co-organised, alongside the Ocean Climate Platform, the Sea and the City conference, dedicated to coastal resilience solutions to the effects of climate change.

The Foundation's teams are delighted to welcome Sally Yozell to their governance bodies and extend their congratulations and best wishes to her.

For three decades, Stimson has been a leading voice on urgent global issues. Founded in the twilight years of the Cold War, the Stimson Center pioneered practical new steps toward stability and security in an uncertain world. Today, as changes in power and technology usher in a challenging new era, Stimson is at the forefront: Engaging new voices, generating innovative ideas and analysis, and building solutions to promote international security, prosperity, and justice.  stimson.org.

Board of Directors and General Assembly of the Foundation

The 32nd meeting of the Board of Directors of the Prince Albert II of Monaco Foundation was held in the presence of the Sovereign Prince at the Monaco Yacht Club. New projects were submitted to the vote of the members of the Board after presentation of the advises of the Scientific and Technical Committee. Eleven new projects were approved, enabling the Foundation to continue its work in its priority areas. Since the creation of the Foundation, more than 720 projects have already received financial support for an amount exceeding 90 million euros.

In the afternoon, in accordance with its statutes, the Foundation held its General Assembly under the chairmanship of the Sovereign Prince. Olivier Wenden, Vice-President, Romain Ciarlet, Executive Director and Emmanuel Calça, Administrative and Financial Director, as well as the auditors presented the moral and financial reports for the financial years 2020 - 2021.