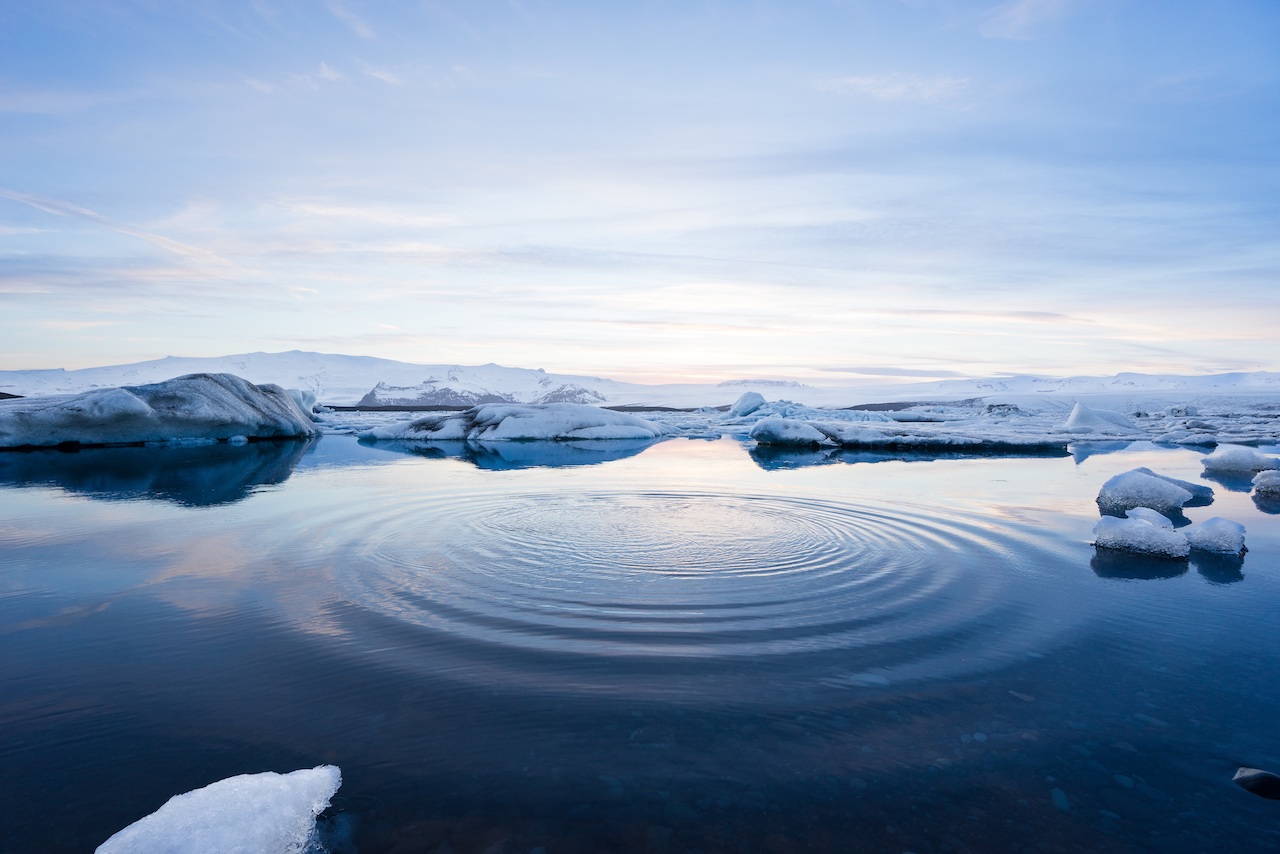 The Clean Arctic Alliance welcomes the Prince Albert II of Monaco Foundation as the latest illustrious signatory of the Arctic Commitment, joining more than 165 companies, explorers, politicians and NGOs who have pledged their support for a ban on the use and carriage of heavy fuel oil (HFO) from Arctic shipping.

Launched in Tromsø, during the 2017 Arctic Frontiers conference, by the Clean Arctic Alliance, a coalition of 21 non-profit organisations - and expedition cruise ship operator Hurtigruten, the Arctic Commitment calls on the global governing body for shipping, the International Maritime Organization (IMO), to eliminate the use and carriage of HFO from Arctic shipping.

An effective ban would  protect Arctic communities and ecosystems - already under pressure from climate change - from the risks posed by a spill of HFO - a viscous and polluting fossil fuel that accounts for 80% of marine fuel used worldwide, along with black carbon pollution emitted from burning HFO as fuel.

“The Clean Arctic Alliance is honoured to welcome the Prince Albert II of Monaco Foundation as a signatory to the Arctic Commitment”, said Dr Sian Prior, Lead Advisor. “The gracious support of the Prince Albert II of Monaco Foundation for the Arctic Commitment demonstrates the increasing groundswell of support for a rapid phase-out of the use and carriage of HFO as fuel by ships operating in the Arctic. With sea ice receding due to the climate crisis, and ships making greater and earlier use of the Arctic Ocean for transporting goods, Arctic nations should put in place bans on HFO use and carriage in their own waters that will prove more ambitious than the ban recently approved by the IMO”.

“The Polar Regions are the first to witness global warming and are among the first territories to suffer from its negative consequences and from the impact of human activities, especially in the North Pole. Since the creation of the Prince Albert II of Monaco Foundation in 2006, they are one of our top priority areas of action. We are proud to have been able to support more than 90 various projects in almost 15 years in these regions, whose issues are both local and global”, assesses Olivier Wenden, Vice-President and CEO of the Prince Albert II of Monaco Foundation. “Today we are pleased to stand with the Clean Arctic Alliance and support their initiative that aims to limit human pollution in an area that must be preserved more than ever. New maritime routes open because of global warming making the way to the North Pole easier. Freight and tourism activities, and the use of heavy fuel oil in particular, are today a real risk for the balance of the North Pole that requires our collective action.”

In November 2020, during a virtual meeting of the IMO’s Marine Environment Protection Committee (MEPC 75), a ban on the use and carriage of heavy fuel oil was approved by member states, and if adopted at MEPC 76 in June 2021, will come into effect in 2024. However, according to recent analysis by the International Council on Clean Transportation, the regulation approved today will only reduce the use of HFO by 16% and the carriage of HFO as fuel by 30% when it takes effect in July 2024, and will allow 74% of Arctic shipping to continue with business as usual, until the ban come fully into effect in 2029. Between July 2024 and July 2029, when the ban becomes fully effective, the amount of HFO used and carried in the Arctic is likely to increase as shipping in the Arctic increases, and as newer ships replace older vessels and are able to take advantage of the exemption or change flag and seek a waiver from the ban.

“With the current ban, it will be nearly a decade before the proposed Arctic HFO ban takes full effect, and 20 years after the Arctic Council first identified that the greatest risk to the Arctic from shipping is from oil spills. In the meantime, Arctic ecosystems wildlife and its people will continue to be at risk of an HFO spill and the impacts of black carbon emissions”, continued Dr Prior. “The IMO must act quickly to reduce black carbon emissions that are already having drastic impacts on the Arctic, and this action should be the immediate switching from HFO to distillate or cleaner fuels. Arctic nations could also support rapid action by banning HFO use and carriage in their own waters ahead of the IMO’s ban - Norway is already leading the way and consulting on an extension to an existing ban on HFO in the waters surrounding the island archipelago of Svalbard”.

About HFO:
Already banned for nearly a decade in Antarctica and in some of the waters around the Arctic archipelago of Svalbard, heavy fuel oil is a viscous and polluting fossil fuel that powers ships throughout our seas and oceans – accounting for 80% of marine fuel used worldwide. Around 75% of marine fuel currently carried in the Arctic is HFO. If HFO is spilled in cold polar waters, it is likely to break down very slowly, and prove almost impossible to clean up. A HFO spill would have long-term devastating effects on Arctic indigenous communities, livelihoods and the marine ecosystems they depend upon. As sea ice melts and opens up Arctic waters further, even larger non-Arctic state-flagged vessels running on HFO are likely to divert to Arctic waters in search of shorter journey times, greatly increasing the risks of HFO spills. In 2019, five of the top eight flag states, based on HFO use as fuel, originate from outside of the Arctic region - Cyprus, Bahamas, Panama, Marshall Islands, and Liberia.

Burning HFO produces black carbon particles which are emitted in the exhaust fumes. When they fall on snow, on glacier ice and sea ice, the reflectivity (albedo) is reduced and the absorption of heat increases. More Arctic shipping using HFO will lead to increased black carbon emissions, fueling an already accelerating feedback loop.

The threat from oil spills on Arctic ecosystems and livelihoods is real, as are the impacts of climate change on the Arctic, and the knock-on effects of those impacts on the rest of the planet. The Arctic is under pressure – climate change is fuelling temperature rises double the rate of further south. In early March 2020, it was reported that ice loss from the ice caps of Greenland and the Antarctic are “tracking the worst-case scenario”, losing ice six times faster than in the 1990s. In 2019, in just two months, the loss of 600 billion tonnes of ice from Greenland raised global sea level by 2.2mm.