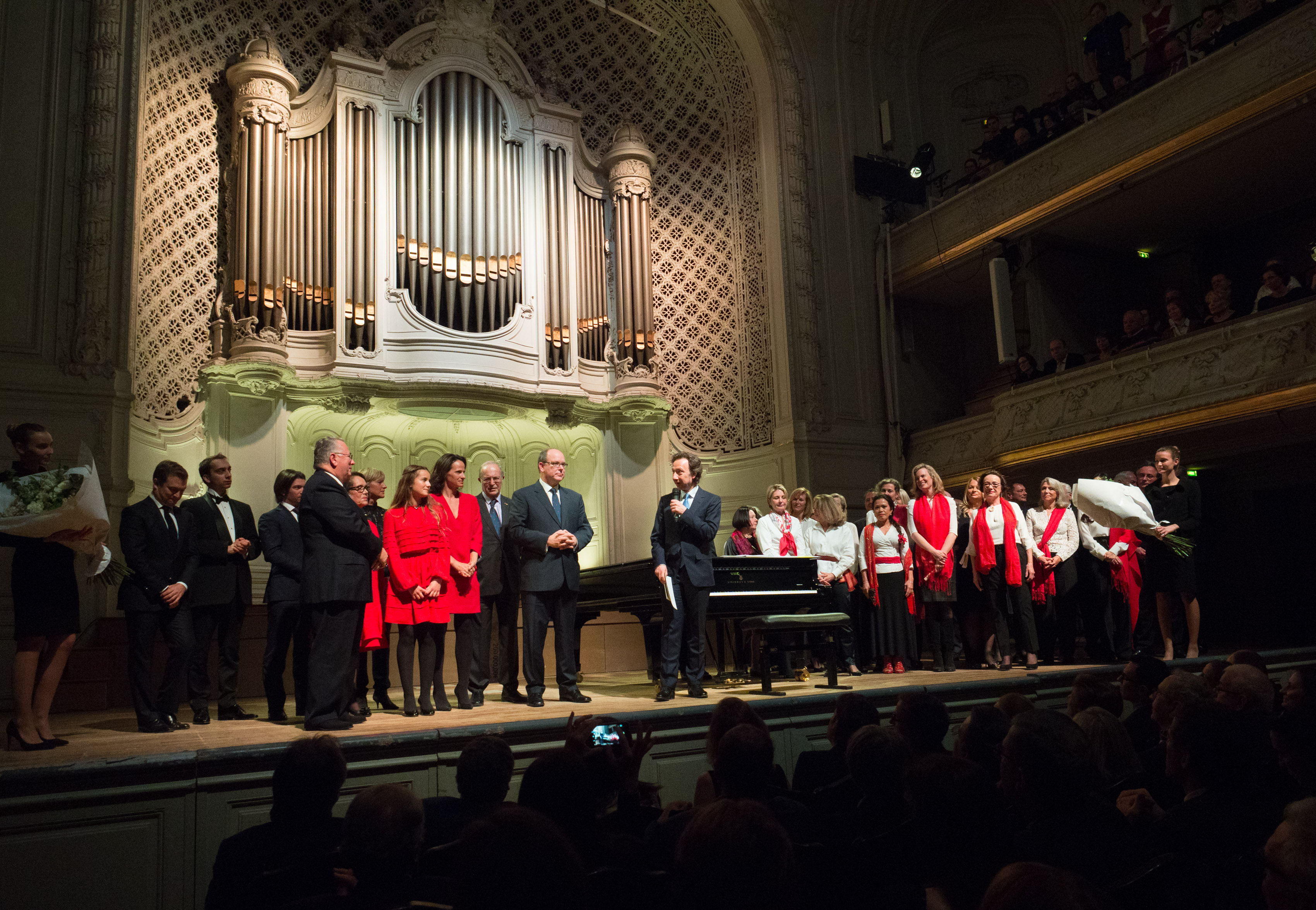 On 22nd February 2017, a gala event was held at the Salle Gaveau in Paris, under the presidency of HSH the Sovereign Prince, in celebration of the tenth anniversary of the French branch of the Prince Albert II Foundation, a branch presided over since 2016 by Annabelle Jaeger, a member of the Economic, Social and Environmental Council.

A concert featuring Renaud and Gautier Capuçon, Miroslav Kultyshev, Hélène Mercier and Ruggero Raimondi was given in the prestigious classical concert hall kindly made available by Mr and Mrs Fournier.

The proceeds from the evening, attended by close to 300 guests, have been donated to the Foundation. 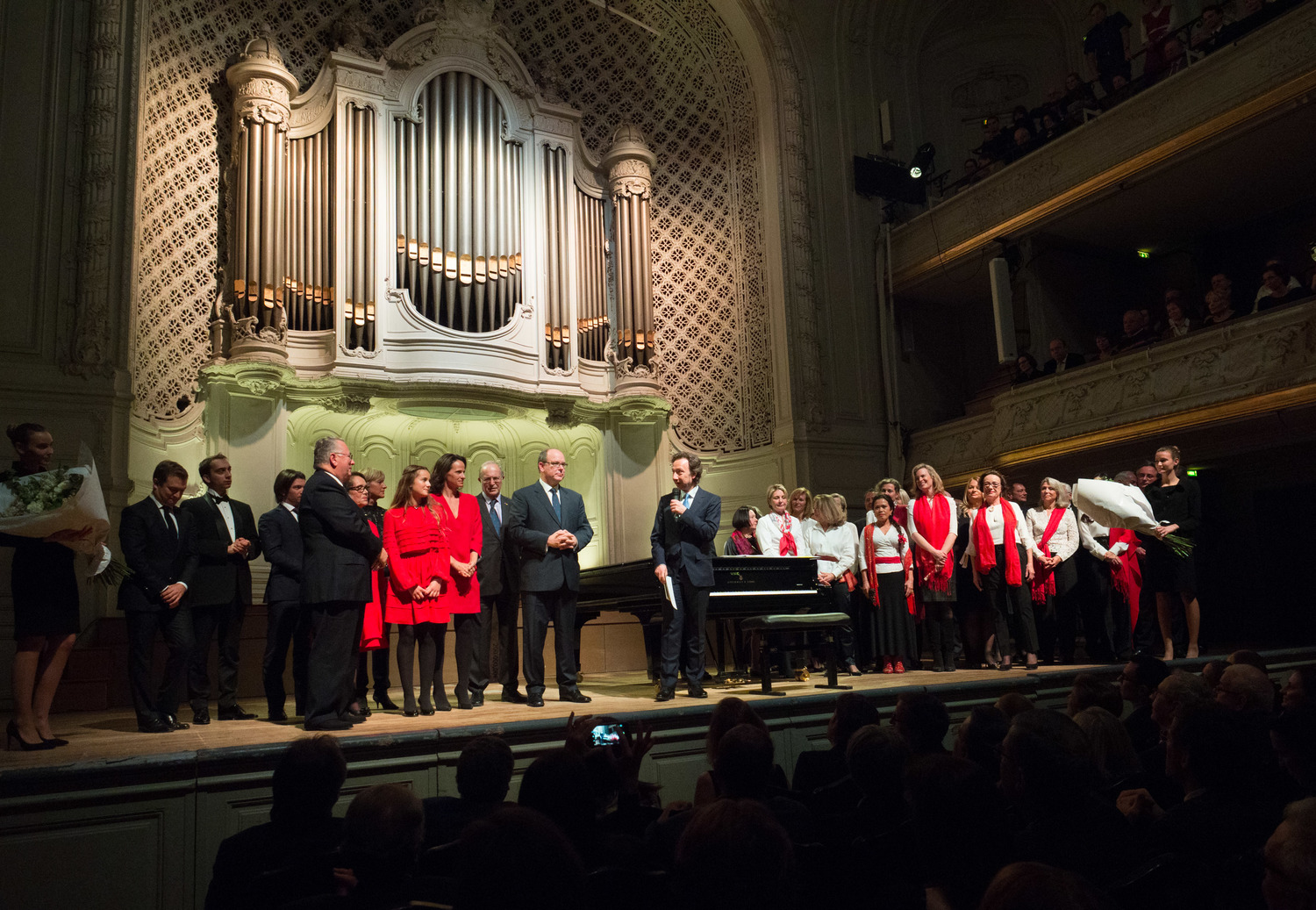 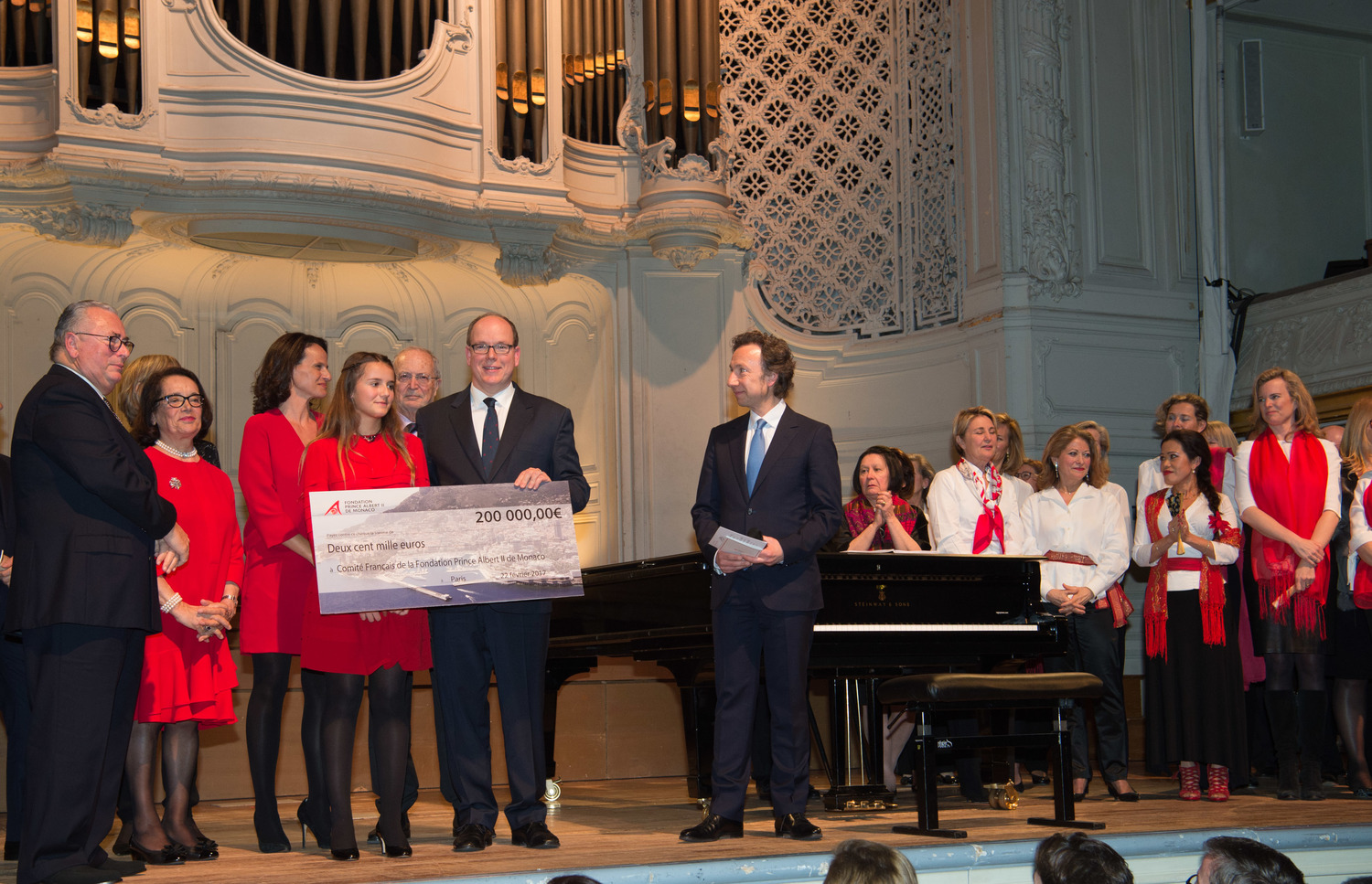