The Prince Albert II of Monaco Foundation collaborates with the United Nations Institute for Training and Research, UNITAR

Switzerland – Geneva 27th November 2007 – Hundreds of classes, workshops and seminars are conducted every year by the United Nations Institute for Training and Research (UNITAR) throughout the five continents for the benefit of over 57,000 people.

UNITAR devises several programmes concerning the management of natural resources and offers support for reinforcing capabilities to protect human health and the environment within various countries. Nearly all these projects are conducted in close co-operation with United Nations bodies. The Prince Albert II of Monaco Foundation has decided to invest in a project for co-operation between cities for the treatment of urban effluent together with UNITAR, which has identified needs as far as South-South co-operation is concerned. Cities with the skills and good practices in a specific field become “mentor cities” and lend technical support to “beneficiary cities”.

In this programme, the mentor city helps the beneficiary city to set up a project within its field of competence offering all the experience it has acquired in this respect. For example, the city of Bangkok, having already implemented a very cost-effective system for the treatment of urban effluent, has shared its know-how with the city of Makati in the Philippines. The cities of Bangkok and Makati have therefore become two mentor cities to help develop new projects and share their experience with others cities who need it.

Several municipalities in Vietnam, the Philippines, Cambodia and Indonesia have shown interest in this programme which is being lent support by the Prince Albert II of Monaco Foundation and could therefore become beneficiary cities of decentralised technical co-operation measures. 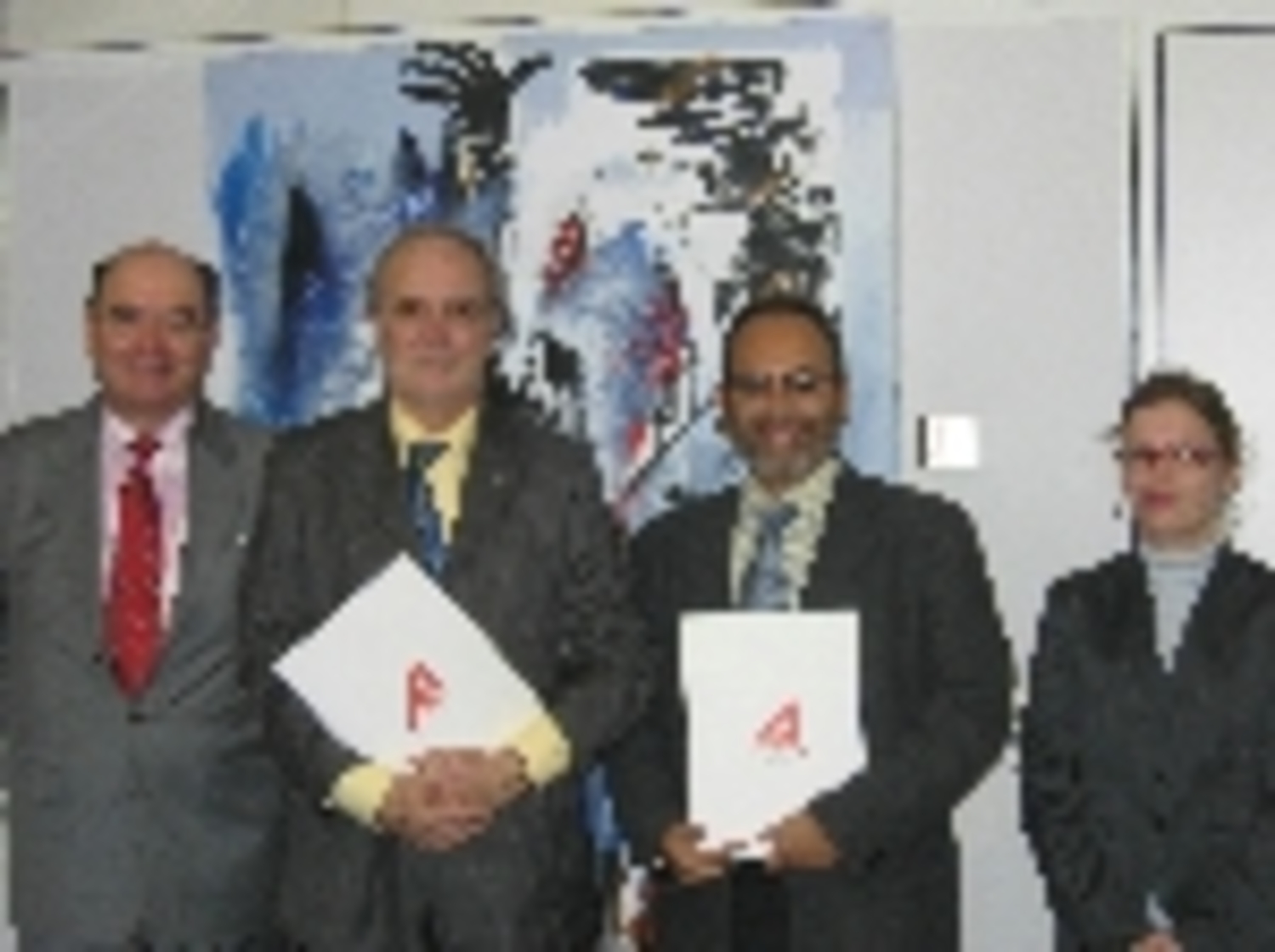