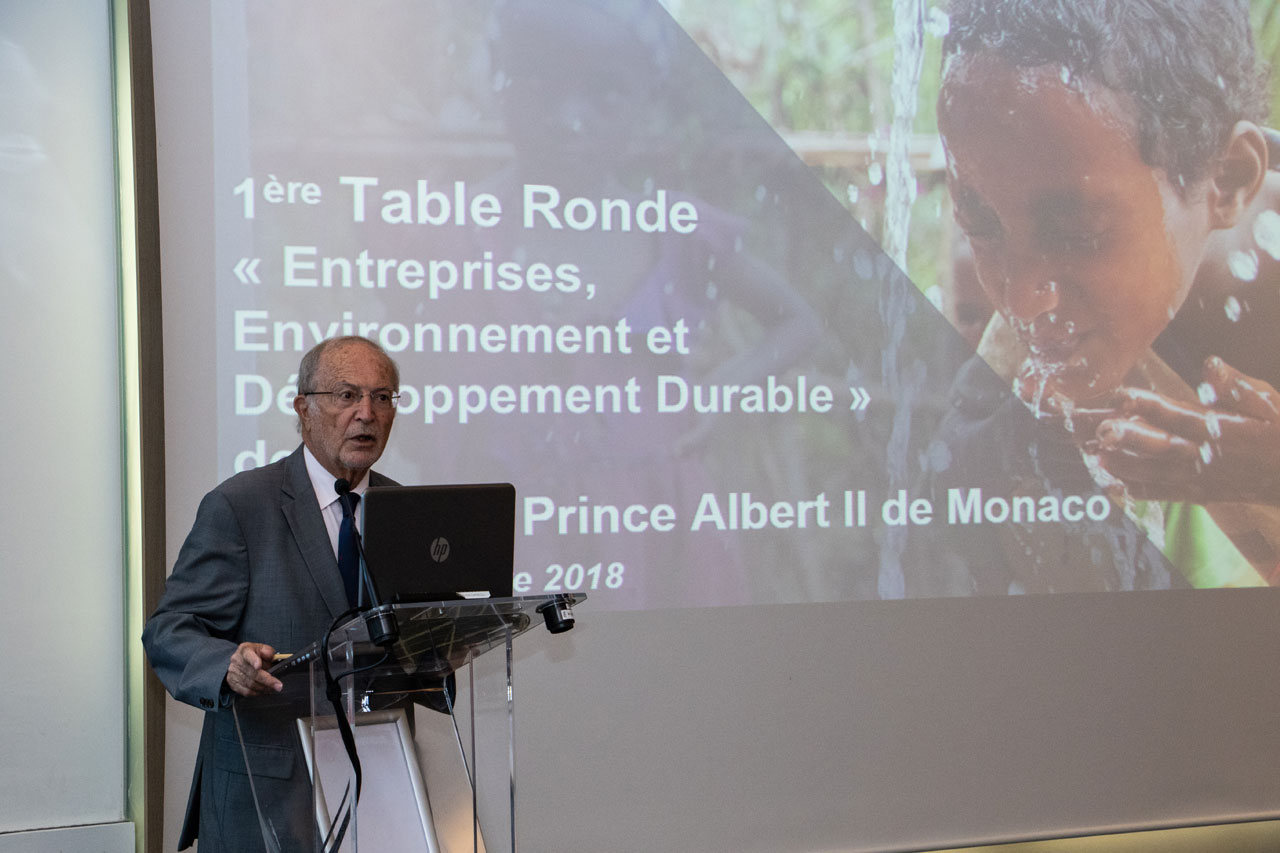 The Prince Albert II of Monaco Foundation holds its first round table on « Businesses, the Environment and Sustainable Development » with French MP François-Michel Lambert as guest speaker

On Wednesday 2 October the Prince Albert II of Monaco Foundation held its first ever round table on “Businesses, the Environment and Sustainable Development” at the Novotel Monte Carlo, organised with the support of the Monaco Economic Board. Guest speaker François-Michel Lambert, a French MP and founding chairman of the INEC (France’s National Institute for the Circular Economy), took to the floor to explain to the 30 or so participants the importance for companies to adopt a sustainable development model based on a resource economy.

In his opening remarks, HE Bernard Fautrier, Vice-President and Chief Executive Officer of the Foundation, thanked the business representatives in attendance and reminded them of the Foundation’s main spheres of activity over the past 12 years. Since 2006, the Prince Albert II of Monaco Foundation has supported 430 projects in over 70 countries, amounting to almost 52 million euros raised through donations.

Mr Fautrier took the opportunity to underline how important businesses are in helping the Foundation carry out and finance its work, but also the key role they play in preserving the future of our planet. He held up the example of the Circle of Corporate Patrons, created by the Foundation in order to raise awareness and “establish a network of responsible companies who are responding to the environmental challenges of our time by supporting the implementation of pertinent and effective programmes”.

Finally, Mr Fautrier concluded by reminding attendees that the circular economy – the chosen theme for the lunch – is a means of ensuring sustainable growth and draws on concepts such as the green economy, resource efficiency, the functional-service economy, the performance economy and industrial ecology.

François-Michel Lambert then presented France’s National Institute for the Circular Economy, describing it as a think tank and lobby organisation aimed at encouraging a transition from a linear to a circular model of business, where quality takes precedence over quantity. Preferring the term “resource economy” to “circular economy”, which suggests a recycling of the past rather than a strategy firmly focused on the future, Mr Lambert explained the principles behind the concept, in particular cooperation and proximity.

At a time when humans now require two Earths per year in order to sustain our lifestyles, there is an urgent need to change our behaviours. We must extend the lifecycle of materials by using them more fully and for longer. The digital revolution plays a key role, primarily because data will allow us to optimise resource management. To illustrate his point, Mr Lambert gave the example of car-sharing, where vehicle use is optimised thanks to data collected in real time. As for blockchain technology, it provides a tamper-proof record of resource use, thereby opening up new forms of transactions.

Mr Lambert ended by underlining the need to move from a culture of appropriation to a culture of sharing, based on a respect for resources and therefore for our planet. 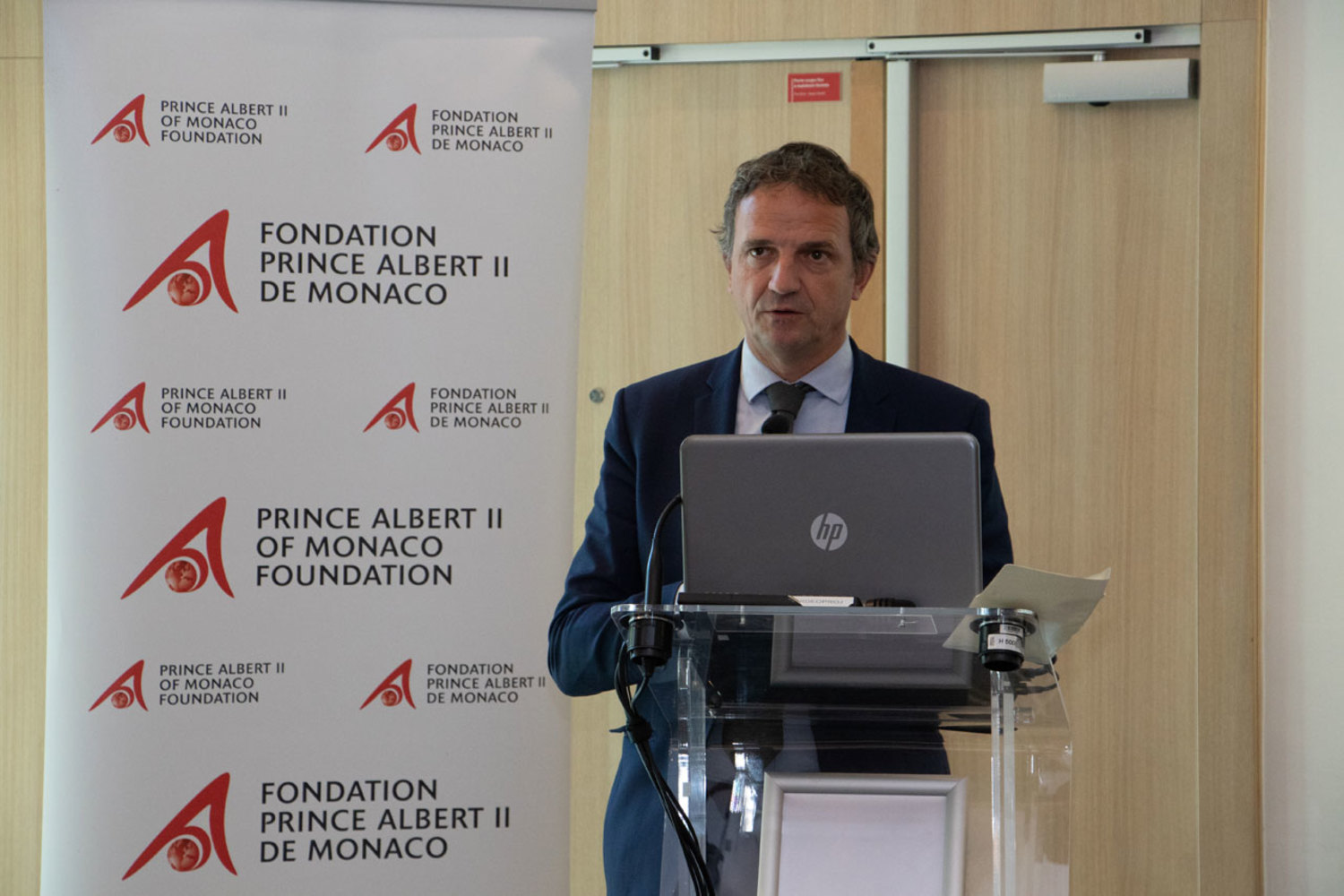 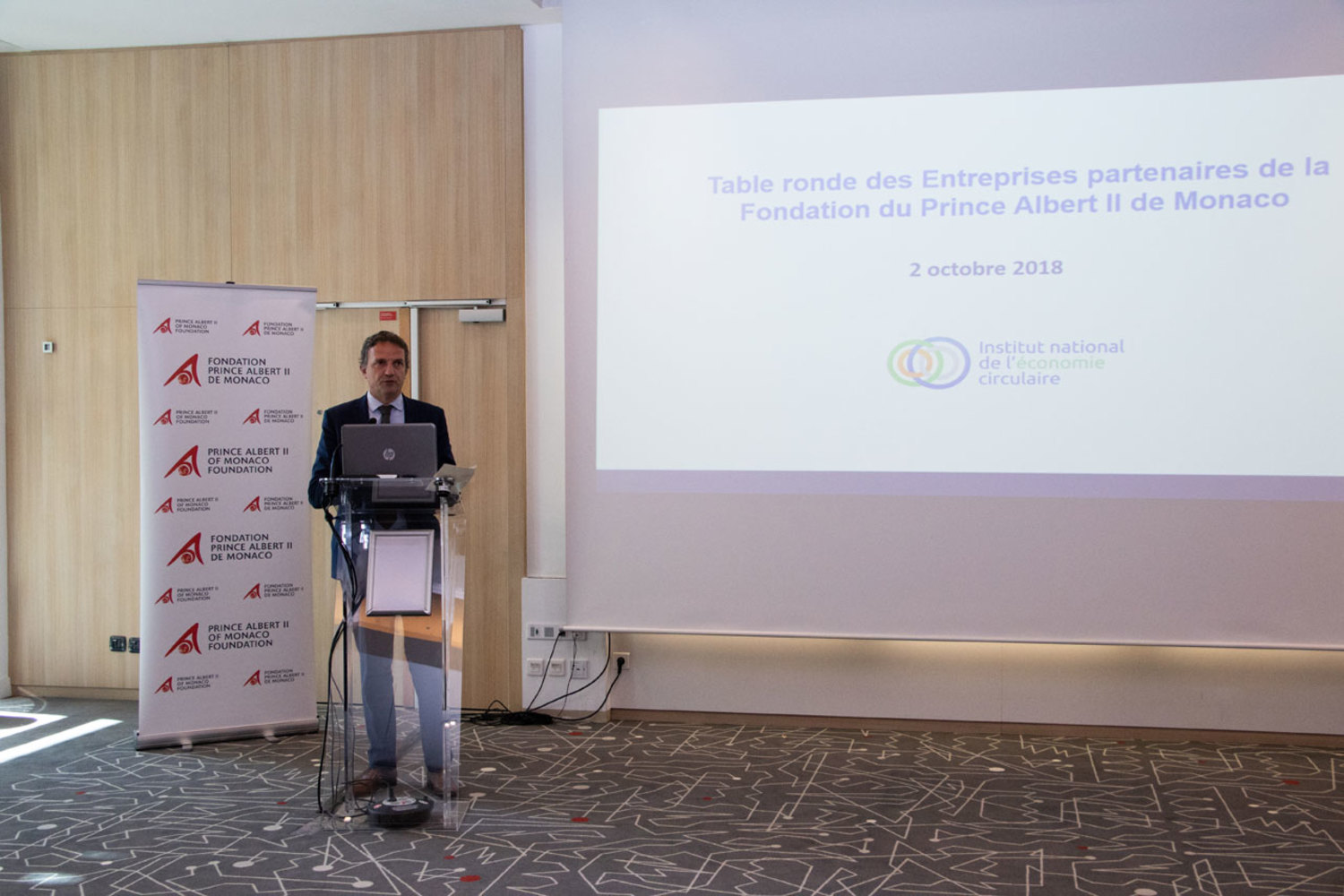 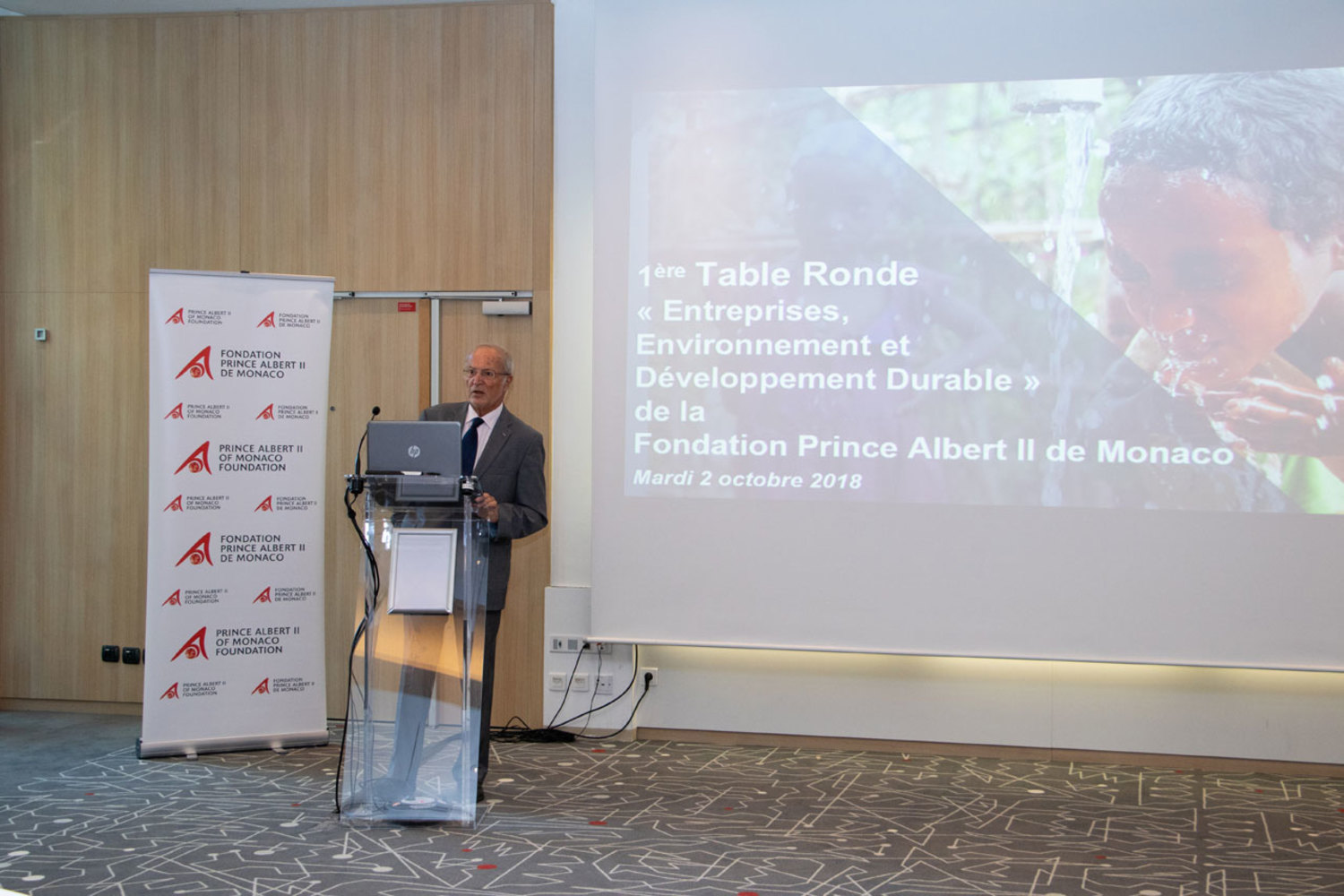 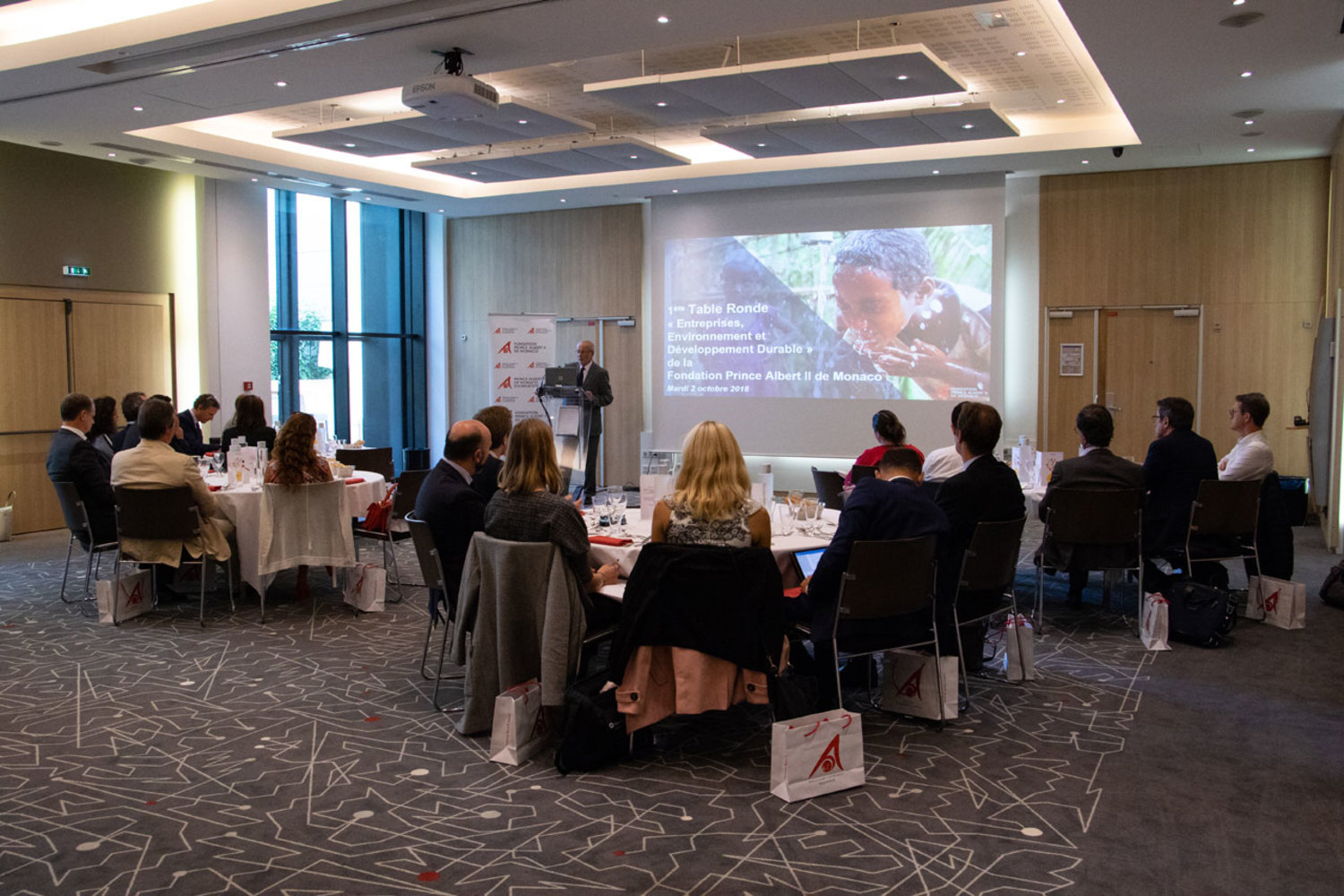