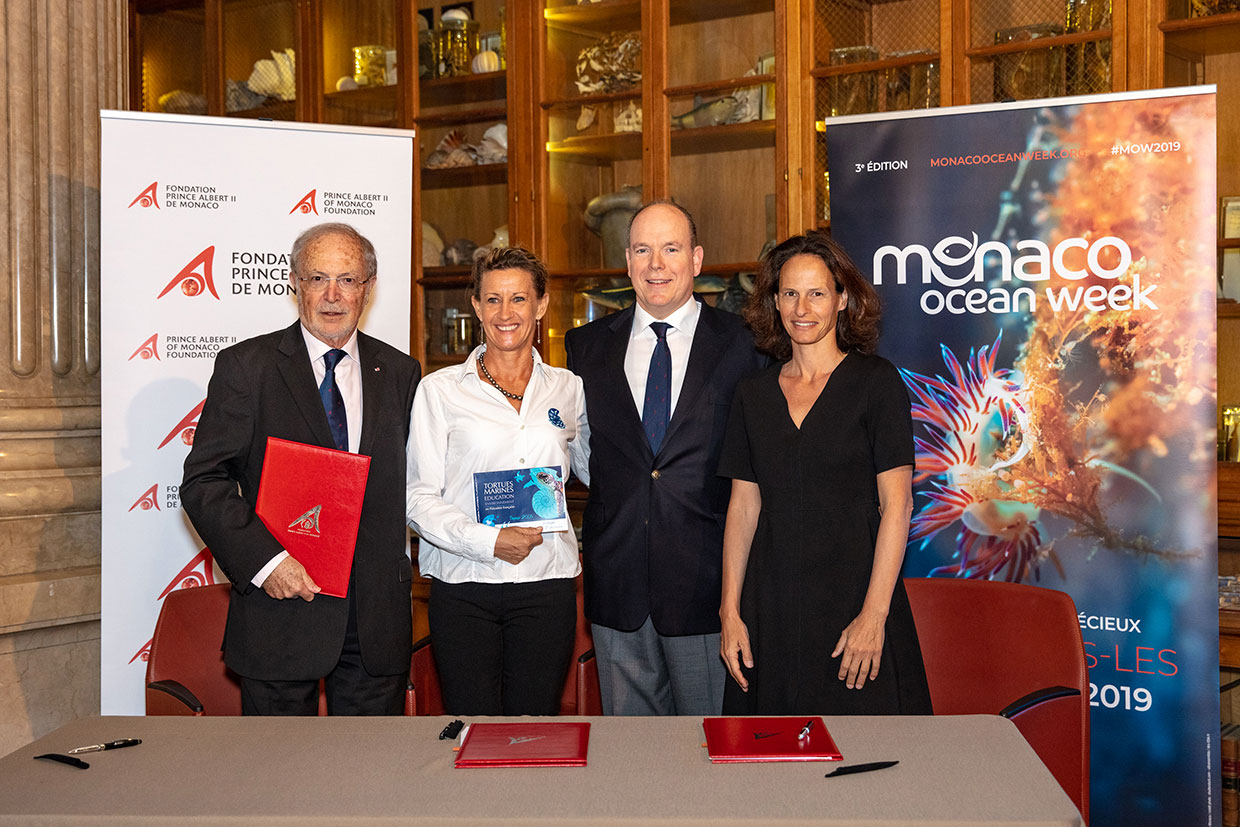 During Monaco Ocean Week the Prince Albert II of Monaco Foundation and the organisation Te Mana o Te Moana signed a partnership agreement in the presence of HSH the Sovereign Prince to support their campaign against plastic pollution. Te Mana o Te Moana was founded in 2004 and delivers educational outreach programmes, raises public awareness and carries out conservation initiatives and research with the aim of protecting the marine environment in French Polynesia. Their initiatives concern sea turtles, marine mammals, coral reefs and, more broadly, eco-citizenship.

On 26 March, HE Bernard Fautrier, Vice-President of the Prince Albert II of Monaco Foundation, and Annabelle Jaeger, President of the Foundation’s French branch, ratified a partnership with Cécile Gaspar, Founder and Executive Director of Te Mana o Te Moana, to support their Mana honu project, which aims to significantly reduce the use of plastics in order to safeguard marine biodiversity.

The project, whose objective is to incite change through the messages of the Mana honu (the wise turtle) – a hope-carrying green sea turtle mascot from the island of Moorea – is a showcase for what can be accomplished to stop the damage caused by plastic on a day-to-day basis. Among the initiatives being carried out are events for the general public, particularly on World Oceans Day on 8 June, educational programmes in schools, a comic book and posters, awareness-raising campaigns in the shops of Moorea to stop the use of single-use plastic, and waste collections around the island.

French Polynesia, an overseas country of France located in the Pacific Ocean, comprises 121 islands scattered over an Exclusive Economic Zone of 5 million square kilometres. Made up of five archipelagos (the Society Islands, the Marquesas Islands, the Tuamotu Archipelago, the Gambier Islands and the Austral Islands), it is an extremely dispersed territory with exceptional marine biodiversity. Unfortunately this richness is declining because of the over-exploitation of resources, the increasing environmental footprint of nautical tourism activities and, most importantly, waste pollution. In French Polynesia, like everywhere in the world, the environment impacts on living conditions and provides communities with the resources they need to develop the economy.

In this territory of ocean and many islands, it is essential to tackle the impact and proliferation of plastic waste, which causes the loss of terrestrial and marine species and environments. Although the government is studying the possibility of banning single-use plastic bags by the end of 2019, they are still being distributed by many traders. The project, which has been developed with other environmental organisations and stakeholders, aims to motivate people, principally on the island of Moorea, to adopt environmentally responsible behaviour for the well-being of future generations by reducing, or even completely stopping, the use of single-use plastic, and by making a commitment to take action on a day-to-day basis. 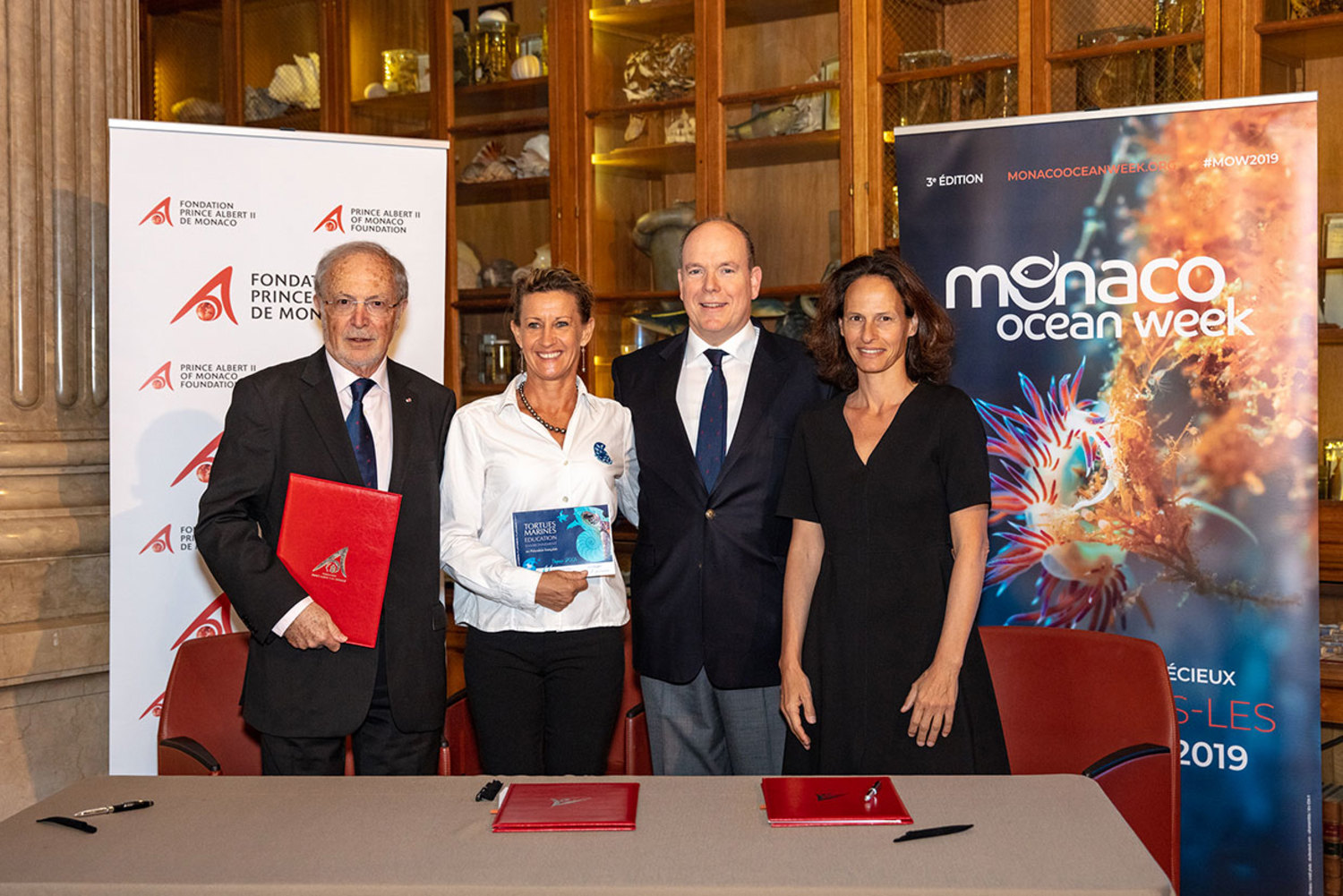