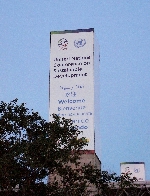 The Prince Albert II of Monaco Foundation present at Rio+20

On the occasion of the United Nations Conference on Sustainable Development, "Rio+20", the Prince Albert II of Monaco Foundation co-organised or took part in several events in which the Sovereign Prince was actively involved.

On Monday 18thJune, H.S.H. Prince Albert II of Monaco was one of the main speakers at the event organised by the Food and Agriculture Organisation of the United Nations (FAO) entitled "Forests:the heart of a green economy".This side-event enabled representatives of governments, the private sector and civil society to discuss the role of the forests and forest industries in building a green economy.

The Sovereign also took part in the launch of the Clean Revolution Campaign conducted by The Climate Group, a long-standing partner of the Prince Albert II of Monaco Foundation.The aim of this initiative is to identify the ways in which we can move towards a low carbon economy.As H.S.H. the Prince pointed out during his address, "We know that the search for a clean, inexpensive energy, in sufficient quantities to be used by all, will be extremely long.That is why we need to begin by intensifying initiatives, by exploring every solution.In this respect, another important avenue is energy efficiency, consisting first of all in the more efficient use of the energy resources available today.[...] By combining these two elements – innovative energies and energy efficiency – we can draw a high-performance model, taking into consideration the current technological possibilities. »

In partnership with the United Nations Foundation, the Foundation hosted a dinner-debate bringing together over 150 personalities:political leaders, including the Prime Minister of Quebec, Jean Charest, and the Italian Minister of the Environment, Corrado Clini, heads of international institutions and economic circles.The evening, during which the announcement was made of the establishment of a public/private partnership aimed at increasing energy efficiency in buildings, formed part of the initiative conducted by the United Nations Secretary General, Ban Ki Moon, entitled "Sustainable Energy for All".

This event was marked by statements by the Sovereign Prince, Chad Holliday, Chairman of the Bank of America, Pierre Gadonneix, Chairman of the World Energy Council and Timothy Wirth, President of the UN Foundation.

The evening was preceded by the signing of a partnership agreement between the Prince Albert II of Monaco Foundation and the Forum das Américas, a Brazilian think tank whose objective is to strengthen dialogue at an international level regarding issues such as the environment and human rights.The convention was signed in the presence of H.S.H. the Sovereign Prince and the Italian Minister of the Environment, Mr Corrado Clini, by Mr Mario Garnero, President of the Forum das Américas and H.E.Mr Bernard Fautrier, Vice President and Chief Executive Officer of the Foundation.

On Tuesday 19thJune, the Sovereign Prince attended a lunch-debate organised by the World Business Council for Sustainable Development.On this occasion, leaders from the private sector, such as Paul Polman, CEO of Unilever, and United Nations representatives, including Achim Steiner, Under-Secretary of the United Nations and Executive Director of UNEP, were able to share their views on the crucial role of trade and on investment models as engines for green growth.

Following this, the Prince took part in the side-event organised by the Mediterranean Information Office for Environment, Culture and Sustainable Development, entitled "Challenges and opportunities for green growth in the Mediterranean".The latter provided an overview of the joint action already implemented in this region.  As H.S.H. the Prince stressed during his speech:"The fate of the Mediterranean is a global issue, which needs to be discussed as much in Rio and New York as in Monaco or elsewhere along its shores.The history and geography of the Mediterranean - and even more its wealth and fragility - have placed it at the heart of environmental issues that affect the entire world.However, we all know that the Mediterranean is able to depend on the invention and genius of the peoples living around its shores, who, across the millennia, have made it a privileged hub of culture, trade, civilisation and progress.I still believe today that those same people will succeed in inventing a development model to protect and preserve their greatest wealth:the Mediterranean Sea - the cradle of their civilisation. »

On the same day, "ScenaRio 2012", the first global survey on Youth and Sustainable Development of which H.S.H. Prince Albert II of Monaco is the patron, organised an event whose purpose was to present the results of the survey, which paints a portrait of youth from the perspective of sustainable development:  their choices, aspirations, fears, perception of globalisation and values.One hundred high-level key figures were questioned so as to obtain their messages to youth and their views on the challenges linking the environment, development and governance.

Finally, the day concluded with the participation of the Sovereign Prince in the world premiere screening of the film "Planet Ocean" directed by Yann Arthus-Bertrand and Michael Pitiot, which was attended by many of the Foundation's partners.This chef d'oeuvre was created in such a way as to promote public awareness and to reaffirm the responsibility of everyone with regard to the necessary preservation of the marine environment. 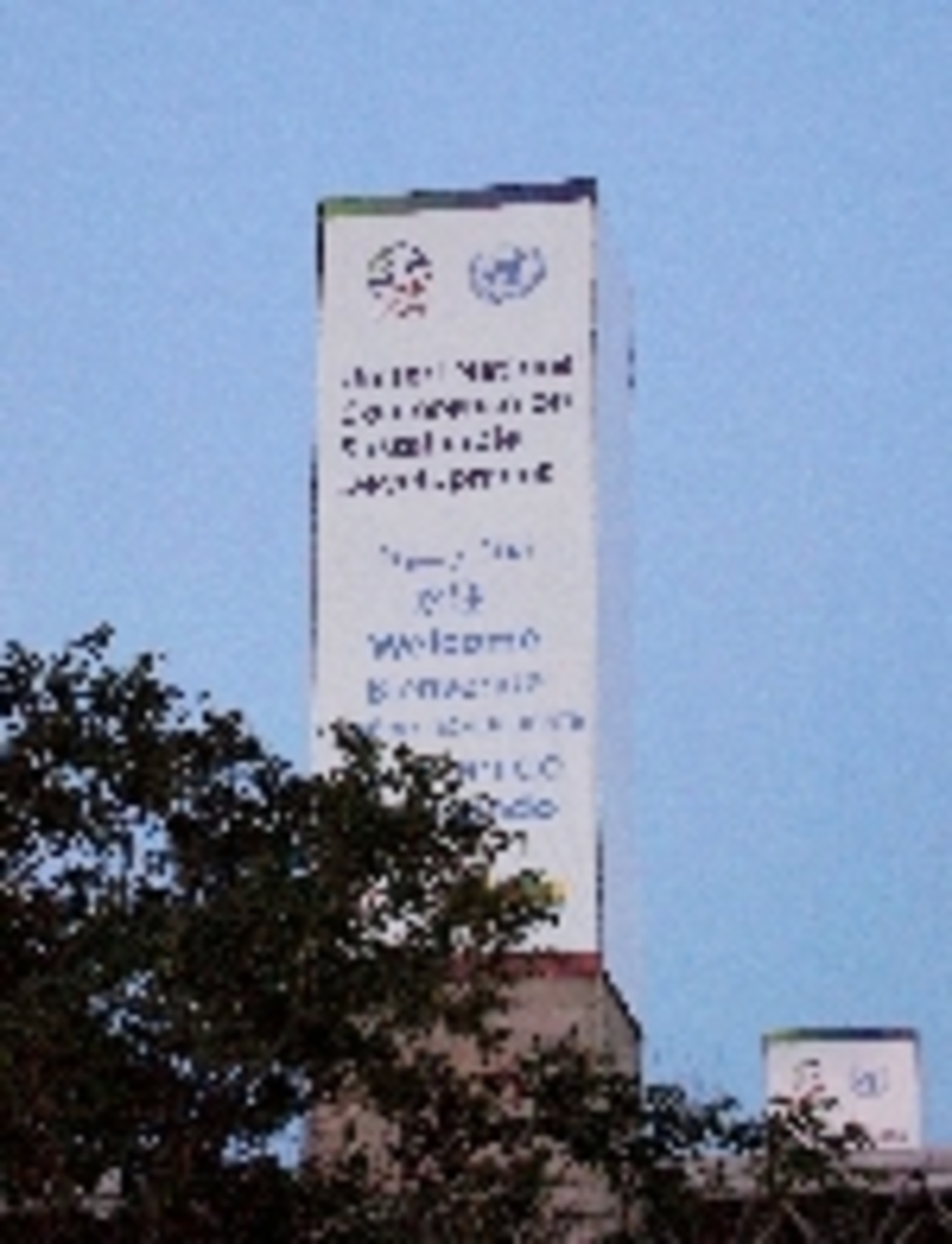