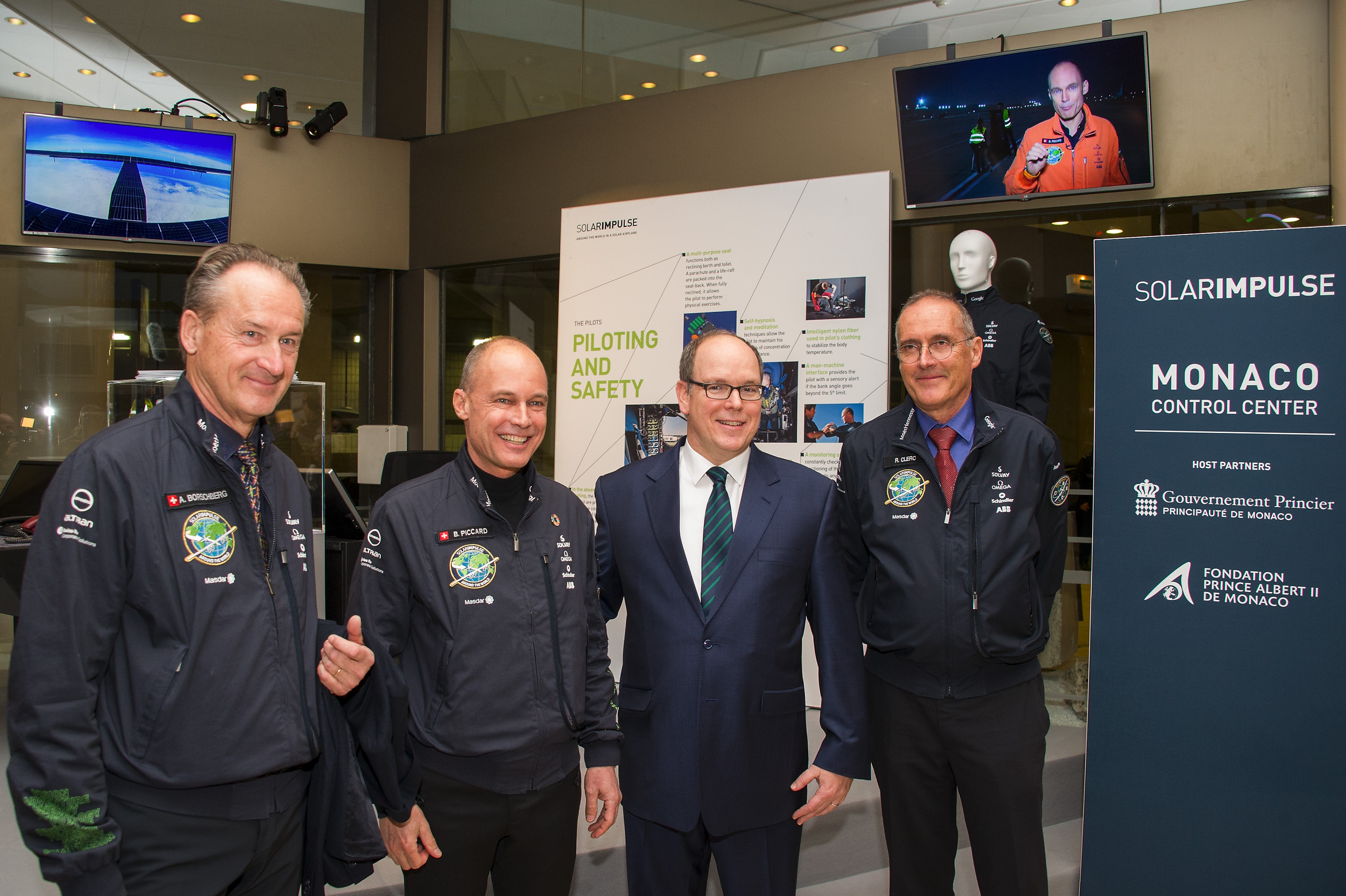 The Prince Albert II of Monaco Foundation receives Bertrand Piccard and André Borschberg, for the screening of the Solar Impulse film

On 13th February 2017, the Prince Albert II of Monaco Foundation, in the presence of HSH Prince Albert II, hosted a screening of the documentary “Solar Impulse, l’impossible tour du monde (the impossible world tour)” (55 minutes), produced by Gédéon. The screening, which attracted close to 1000 individuals, was followed by a discussion with the mission’s pilots, Bertrand Piccard, the initiator and pilot of Solar Impulse and André Borschberg, co-founder and co-pilot of Solar Impulse, who came to tell the story of their 43,000 kilometre journey around the globe, without using one single drop of fuel.  Bolstered by the personal commitment of Prince Albert II of Monaco, his Foundation and the Government of Monaco’s involvement in promoting the transition towards low-carbon energy, the Principality of Monaco actively supported the Solar Impulse project and housed the mission’s strategic centre in the Rainier III Auditorium until its final landing in Abu Dhabi on 26th July 2016. 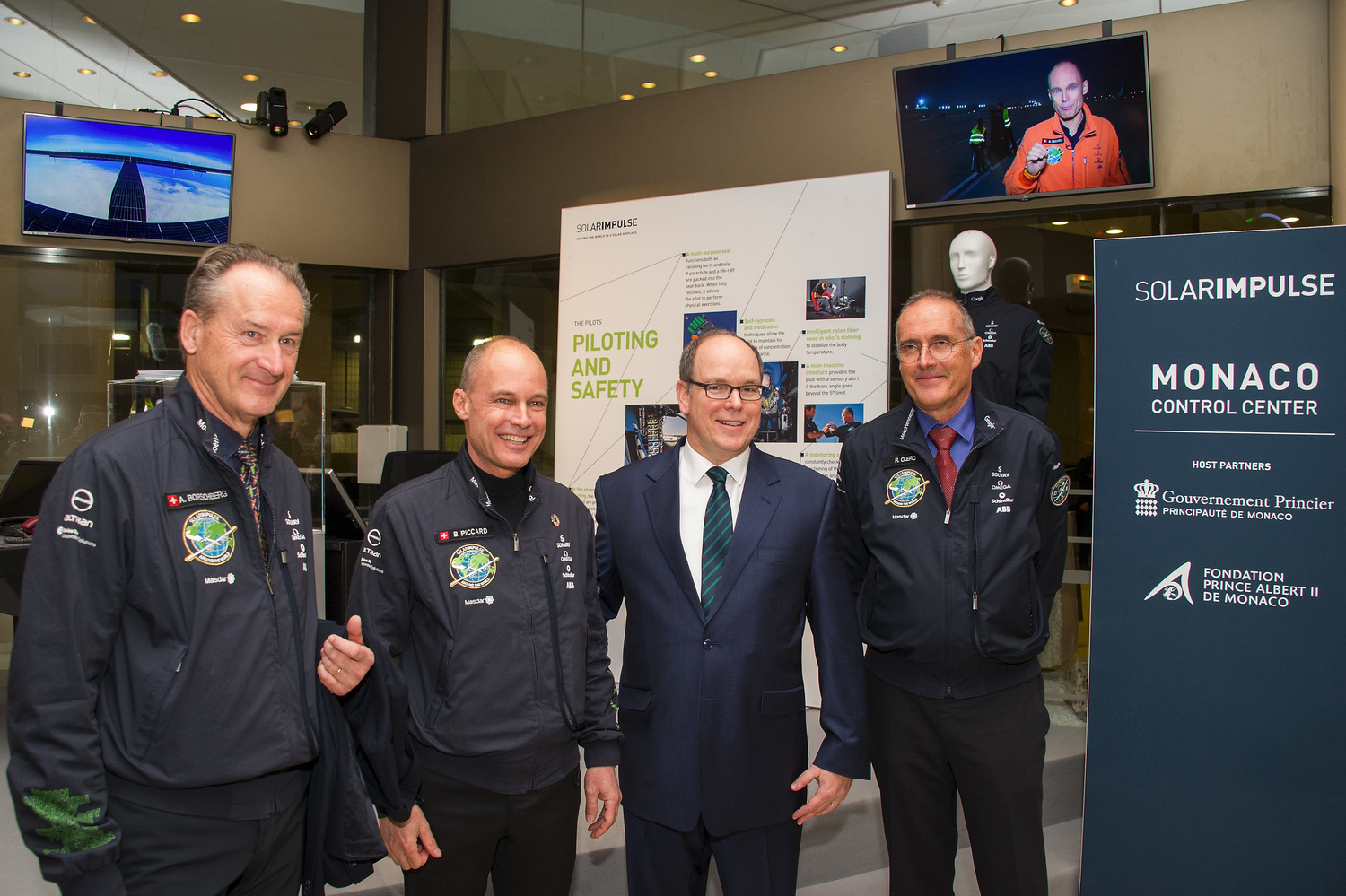 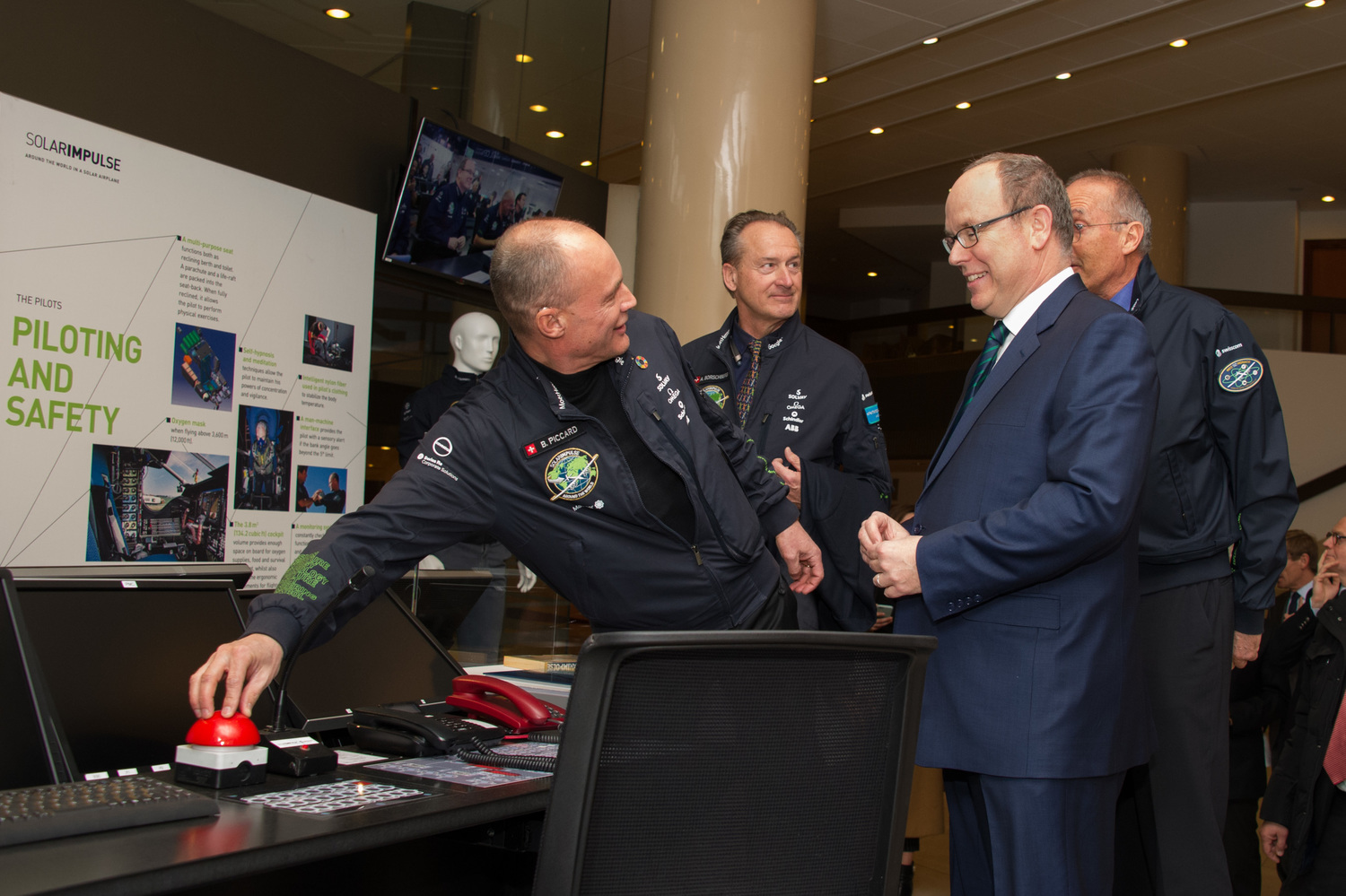 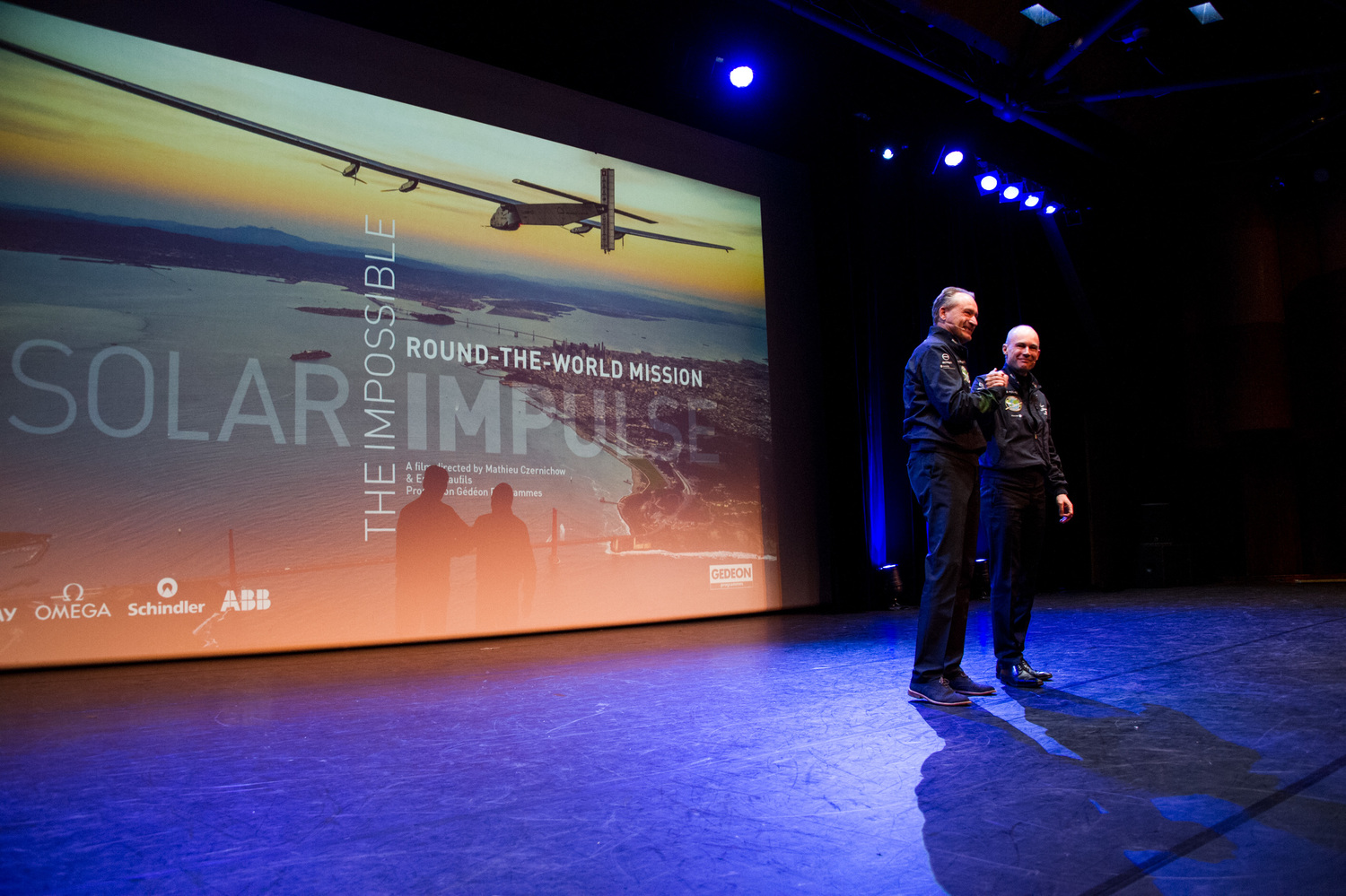 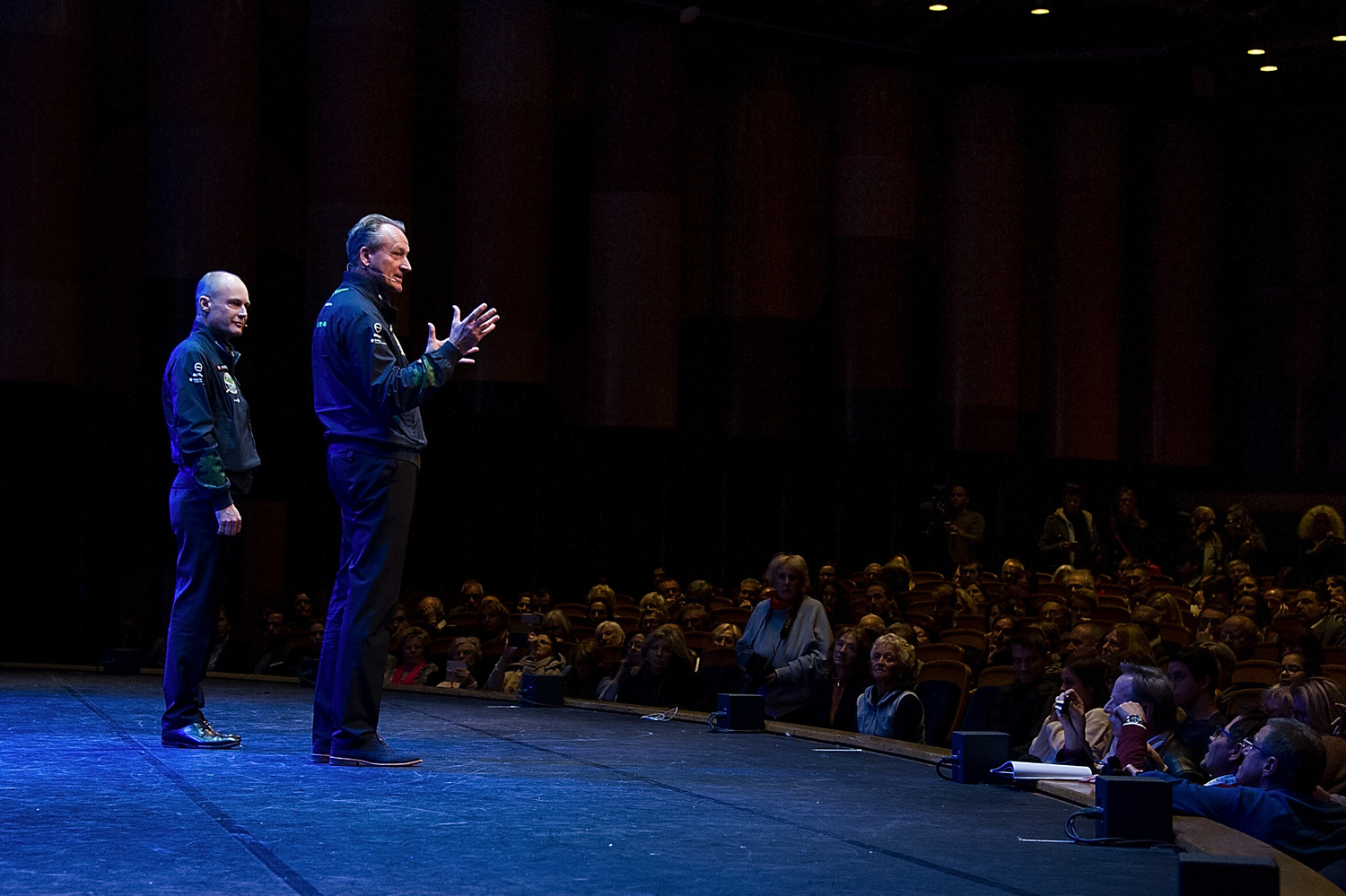