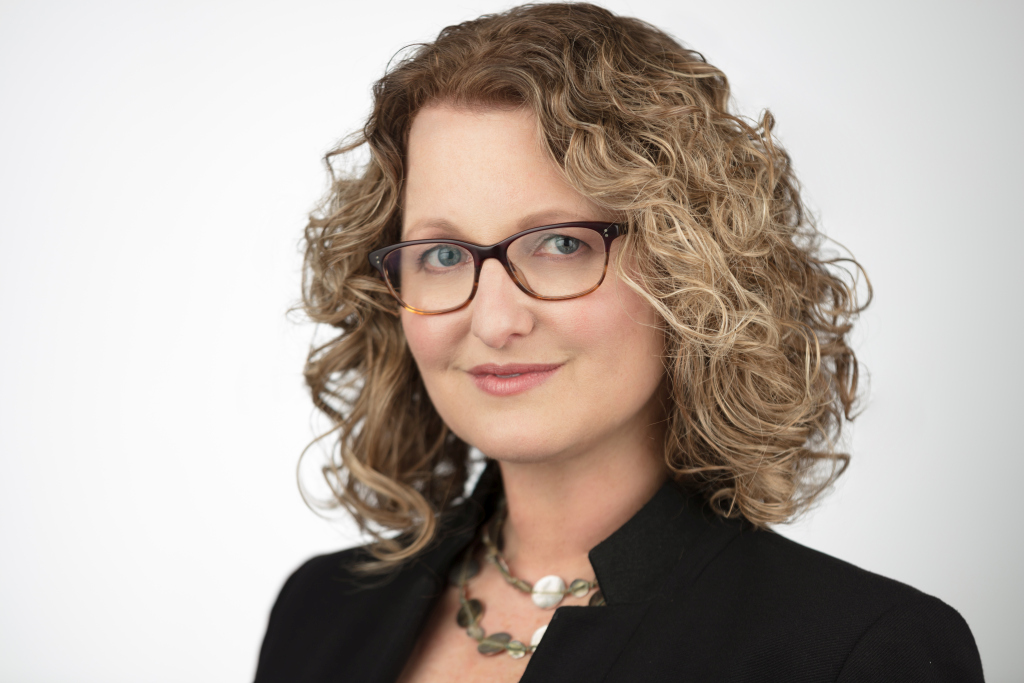 The Prince Albert II of Monaco Foundation reveals its 2020 laureates

«I wanted to create these awards to show my support to exceptional men and women who acommitted to saving our planet.»

«Through these distinctions that we are presenting today, in this very special context, the Prince Albert II of Monaco Foundation reaffirms its commitment alongside scientists, organisations and institutions working to restore harmony with nature and participate in building a fairer, more equitable and more sustainable world. » said Olivier Wenden.

«Our three award-winners, each in their own field, make a significant contribution to this goal. In this difficult economic context, supporting science, research and innovative solutions addressing environmental issues is of crucial importance. The Prince Albert II of Monaco Foundation has therefore decided to maintain the attribution of the three Prizes and their respective grants of 40,000 euros, in order to support the laureates and their remarkable initiatives. ».

The Water Award has been assigned to the International Water Management Institute (IWMI) based in Colombo, Sri Lanka, whose work enables the development of scientific solutions in support of some of the world's poorest populations. Represented by Dr. Claudia Sadoff, Director General, IWMI works to address some of the most pressing water challenges in line with the United Nations' Sustainable Development Goals. IWMI serves smallholder farmers by providing innovation like solar powered irrigation to increase agricultural productivity. Knowing that it is largely through water that most people will ‘experience’ climate change, the

IWMI helps water users to adapt. IWMI strives to address the challenge of reducing poverty and advancing equality through water management practices, by strengthening for instance the inclusion of women, youth and marginalized people in the institute’s work.

« We are extremely proud to receive this honour from such a visionary patron and distinguished Foundation dedicated to advocating for the protection of the environment and the promotion of sustainable development. And we are especially delighted that the Foundation recognises the centrality of the global water challenge alongside sustainability and climate. » - Claudia Sadoff

The Biodiversity Award was presented to Deccan Development Society (DDS), represented by its Director, Mr. PV Satheesh. DDS works in partnership with the most isolated, the poorest and the most socio-politically disadvantaged women from the margins of society through agricultural activities in the semi-arid region of Zaheerabad in South India. They for example made it possible for women and local communities to design and shape small areas of land as watersheds and enshrine strong principles of food production through biodiversity based farming systems.In complementary activities, women have planted more than a million trees and created dozens of local forests.

« Getting off the global highways, walking down the least trodden rural paths in the semi-arid parts of the world to discover the peasant women of Deccan Development Society and decorate them with Biodiversity Award is truly phenomenal. We take our hats off to the Foundation for their effort. » - PV Satheesh

The Climate Change Award went to Professor Johan Rockström, Professor of Earth System Sciences at the University of Potsdam and Director of the Potsdam Institute for Climate Change Effects. This internationally renowned scientist is a specialist in global sustainability  issues. He led the development of the Planetary Boundaries framework for human development in the current era of rapid global change. As a member of an European Commission expert group he provides advice on the adaptation to climate change and societal transformation. He also acts as an advisor for sustainable development issues at international meetings including the World Economic Forum, the United Nations Sustainable Development Solutions Network (SDSN) and the United Nations Framework Convention on Climate Change Conferences (UNFCCC).

« It is a great honour to receive this prestigious prize from a true global sustainability champion - Prince Albert II. He has tirelessly put his intellectual and influential weight behind safeguarding our planet. With the foundation, he has institutionalised this commitment and done a remarkable job in catalysing forces for positive change since 2006. I am grateful and proud to be amongst the illustrious past awardees for the Climate Change Award. » - Johan Rockström 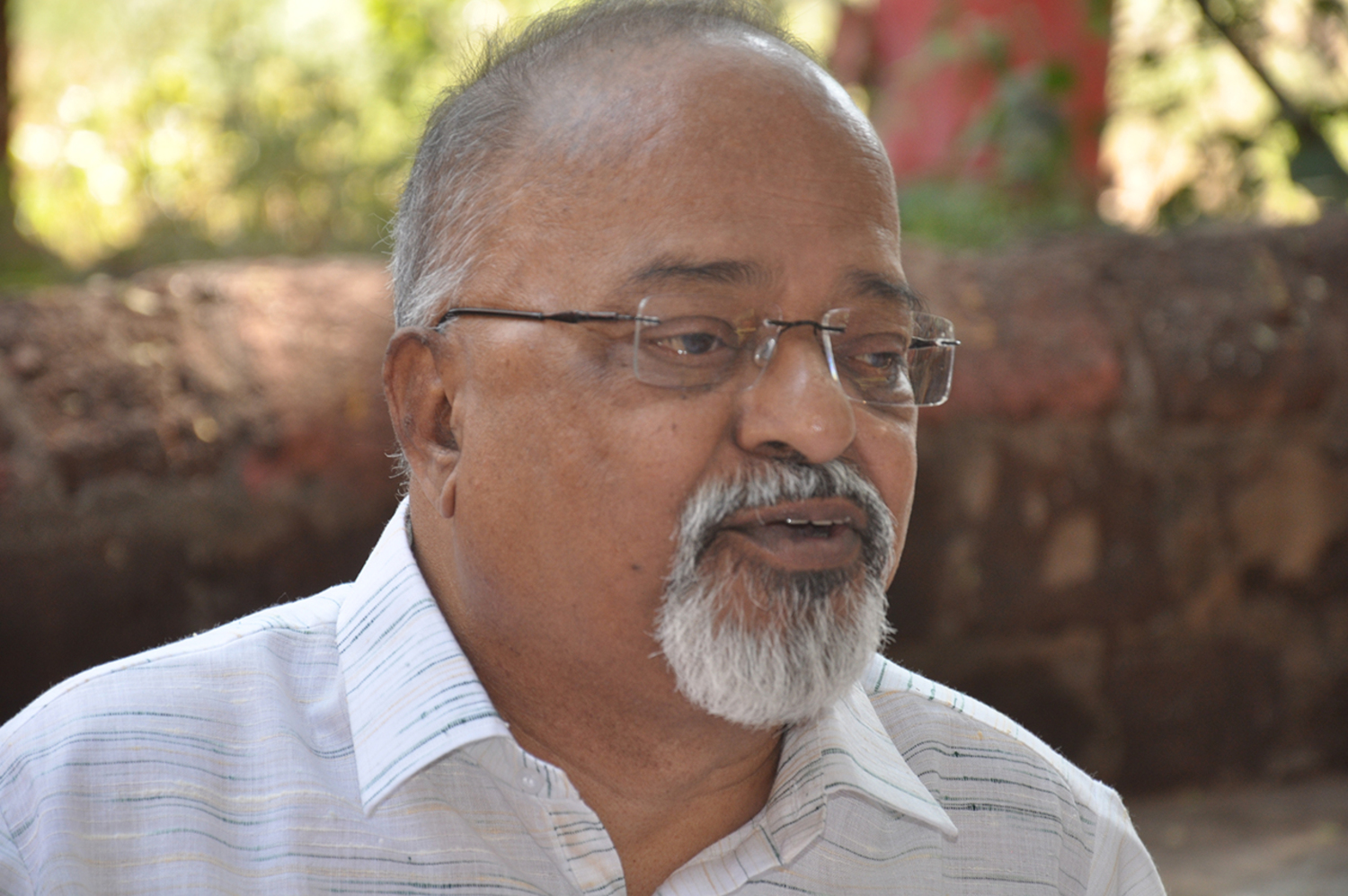 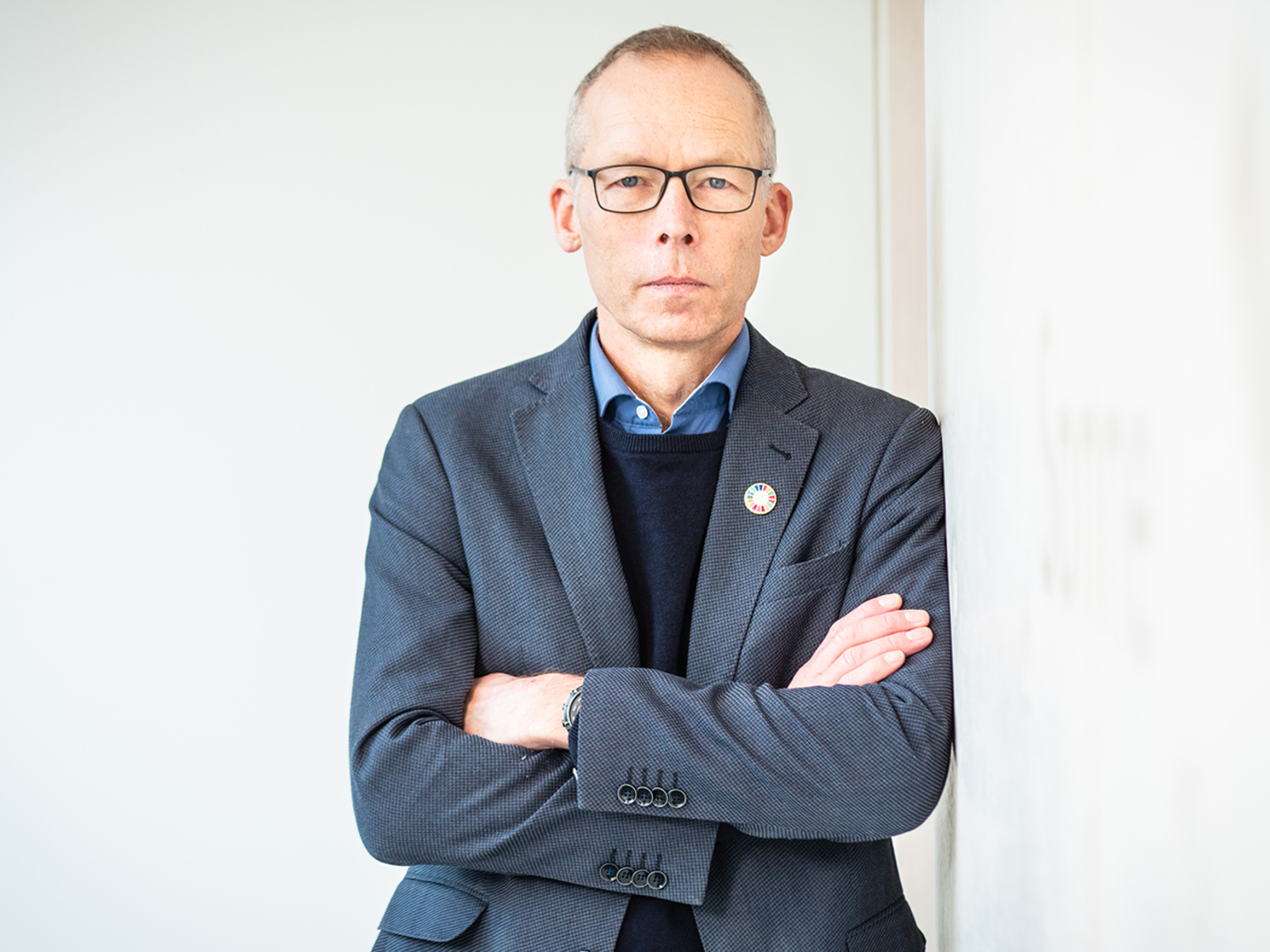