KRE84ALL is aprivate foundation formed by Stacey Lane and Daniel Lang, to be funded solely by their own financial resources, for the purpose of helping solve the world’s ecological issues created by mankind since the industrial age began. 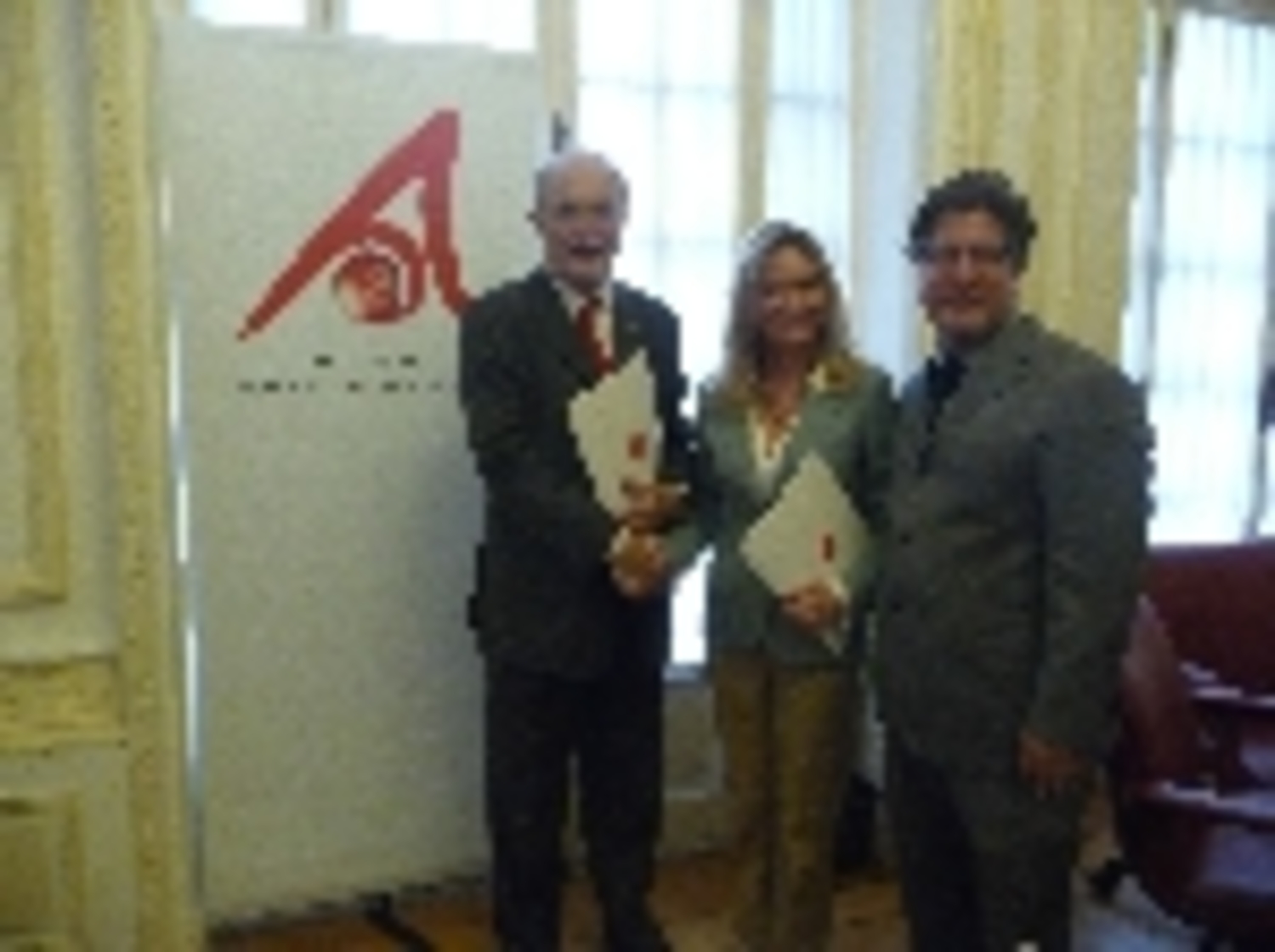 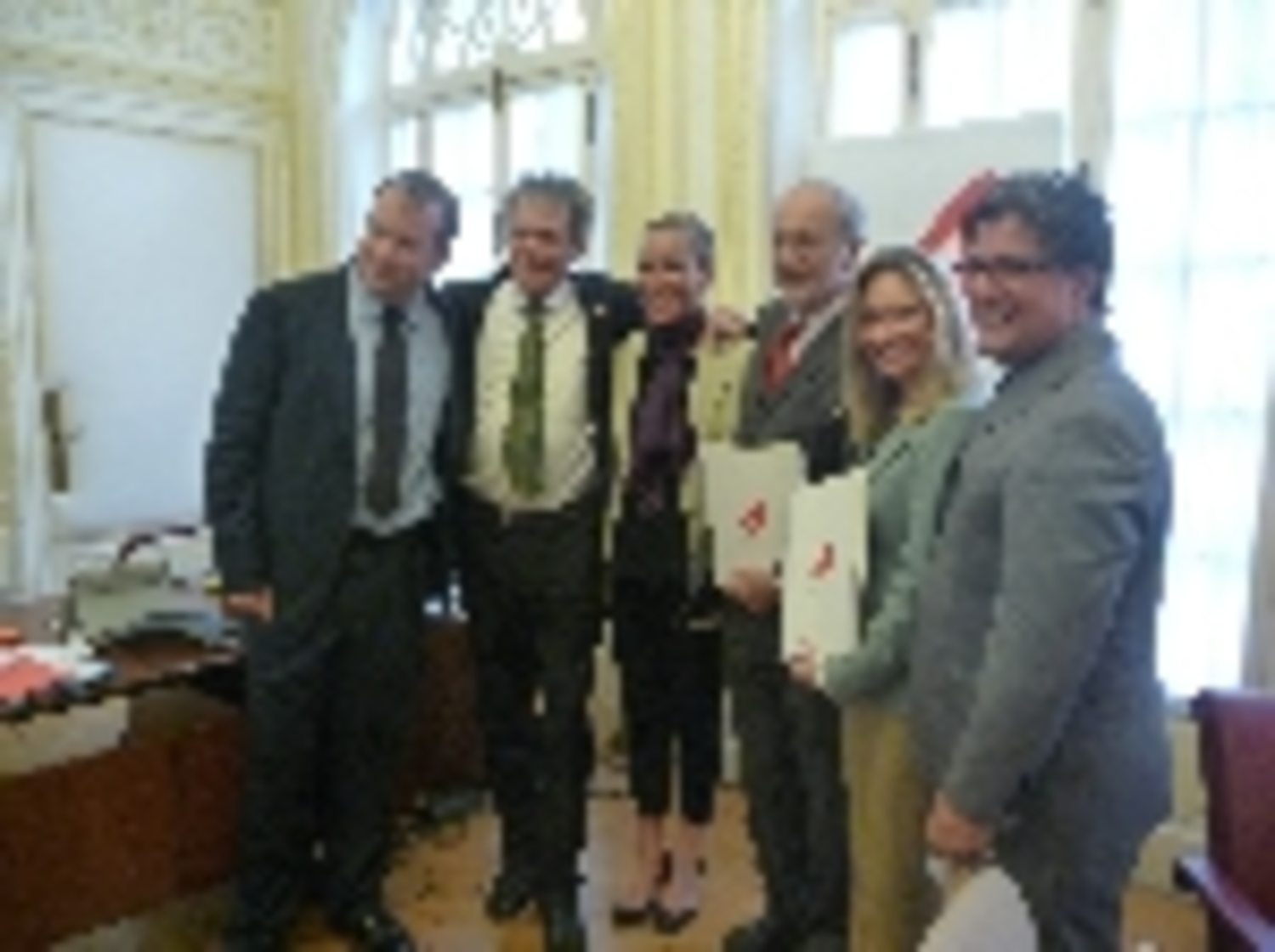