The Foundation has implemented a voluntary greenhouse gas offset programme entitled “Monaco Carbon Offsetting” (MC02), which offers private individuals and companies the opportunity to offset their greenhouse gas emissions on a voluntary basis.Since it was created four years ago, the programme has offset over 20,000 tonnes of CO2 equivalent.

For more than 120 years, SMEG has been supplying electricity and gas to the Principality of Monaco.Thanks to its "Carbon Offset" offer, SMEG enables its clients to offset voluntarily some or all of their emissions related to their natural gas consumption.

The Prince Albert II of Monaco Foundation and SMEG, appreciative of their complementary nature, were keen to set up such cooperation in order to make SMEG clients aware of the consequences of their energy consumption on climate change. 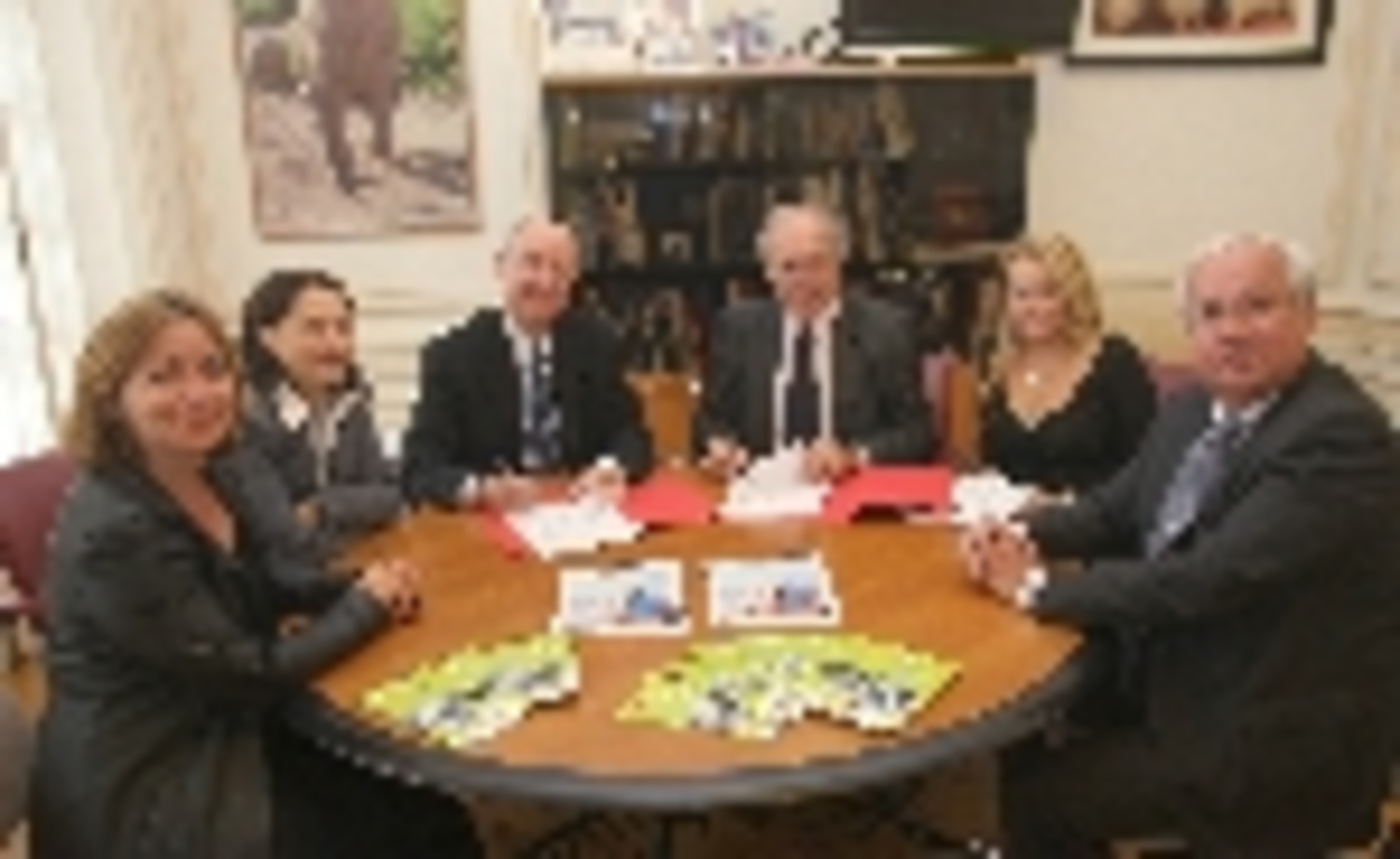