On the initiative of its President HSH Prince Albert II, the Prince Albert II of Monaco Foundation and WWF established a partnership in January 2008 to take action to protect the bluefin tuna from ecological extinction. The objectives of this three-year project were to promote responsible consumption, to create a marine sanctuary for bluefin tuna protecting one of the last spawning areas in the Mediterranean, and to launch a scientific campaign involving the live catch, measurement, tagging (conventional and satellite) and release back into nature of bluefin tuna in order to improve scientific knowledge about the species.

In the Principality of Monaco, numerous restaurateurs have responded since 2008 to the joint plea of the Prince Albert II of Monaco Foundation and the association MC2D to stop serving bluefin tuna and in so doing help raise awareness about the need to save this symbolic Mediterranean species – an essential element in the balance of our sea’s biological diversity – while there is still time.

On 25 March this year, in the presence of HSH Prince Albert II, the Principality’s restaurateurs, distributors and press were invited to a lunch debate at Stars ’n’ Bars, partner of the operation with Carrefour Monaco, for an update on the level of threat facing the bluefin tuna and to salute the work of all those involved in the initiative. Dr Sergi Tudela, Head of Fisheries at WWF Mediterranean, who has defended the cause of the bluefin tuna among political leaders for many years, was the special guest.

Many articles in the international press, including Le Monde, Libération, Le Figaro, Les Échos and the Daily Mail, hailed the Monaco initiative that made it the first state to ban the consumption of bluefin tuna – an initiative that has been followed in a number of other places, starting with London.

The Prince Albert II Foundation and its partner WWF then judged that it had become crucial to take advantage of the possibilities offered by international legal instruments, in this case the Convention on International Trade in Endangered Species of Wild Fauna and Flora (CITES). With the population status of this species reaching levels that would make its listing on Appendix II of the Convention (regulated trade) insufficient, its inclusion on Appendix I (ban on international trade) had become essential. Prince Albert II co-authored an article with Charles Clover* in The Wall Street Journal on the subject in June.

In this context, the Monégasque Government, with the support of the Prince Albert II of Monaco Foundation, has just launched procedures for the listing, which begin with a consultation with other range states – countries through whose waters the species swims – and states with fishing quotas set by the ICCAT (International Commission for the Conservation of Atlantic Tunas).

The Principality will present the listing proposal at the next meeting of CITES Contracting Parties, which takes place in Doha, Qatar, in March 2010.

Raül Romeva, vice-president of The Greens/European Free Alliance parliamentary group, which is made up of 55 MEPs, stated: “The European Union must support the ban on the international trade of bluefin tuna proposed by Monaco and supported by the French and UK Governments […]. Europe bears a big responsibility for the critical situation of the bluefin tuna and has to support Monaco’s courageous proposal now.”

The Prince Albert II of Monaco Foundation is very pleased to see so many members of the international community back this project because it gives concrete expression to the Foundation’s main purpose, which is to act as a catalyst for environmental projects and solutions, and demonstrates that it is a key player in environmental protection.

*Charles Clover is author of the bookThe End of the Line: How Overfishing Is Changing the World and What We Eat (University of California Press, 2009), now a documentary film. 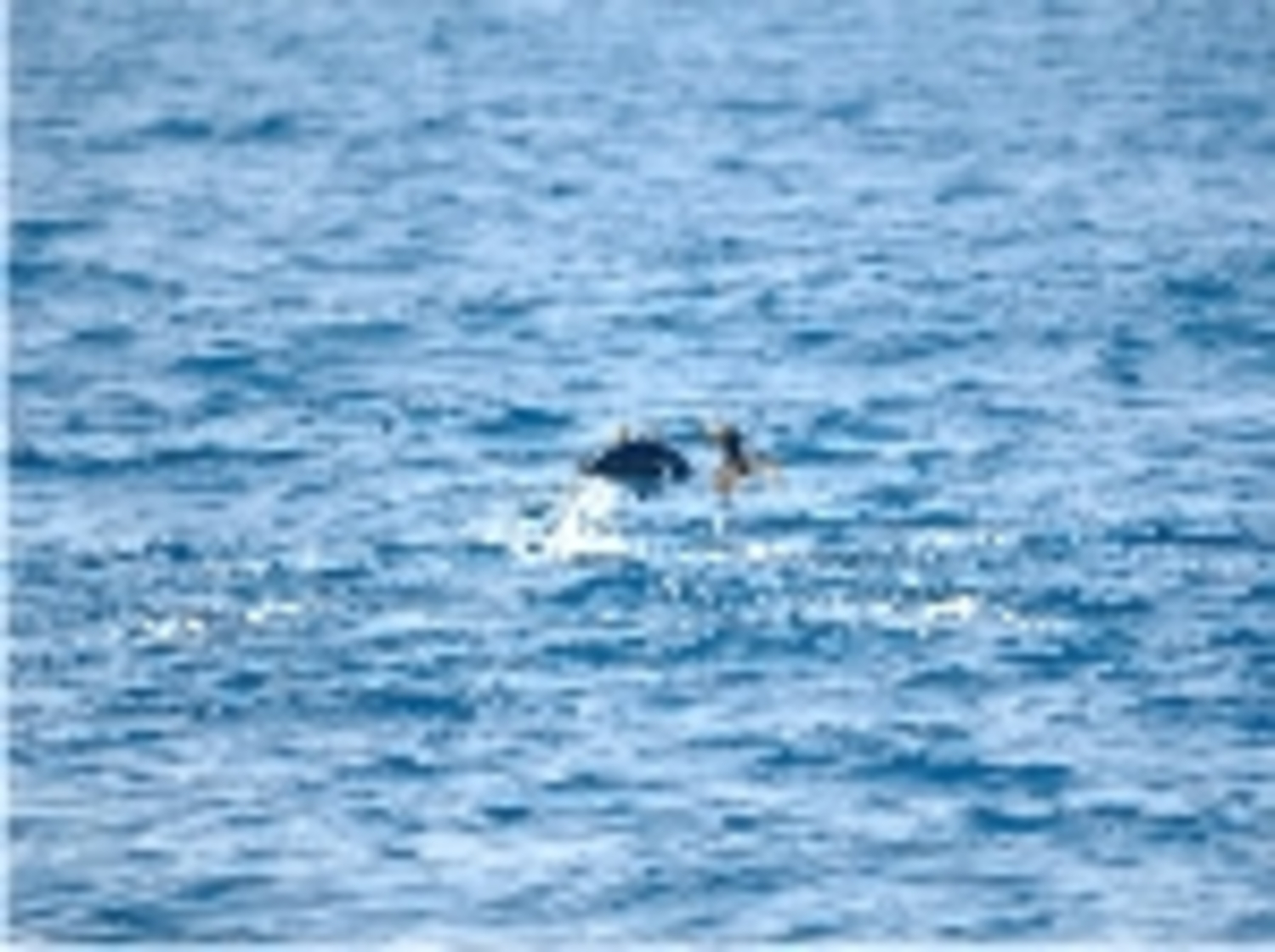