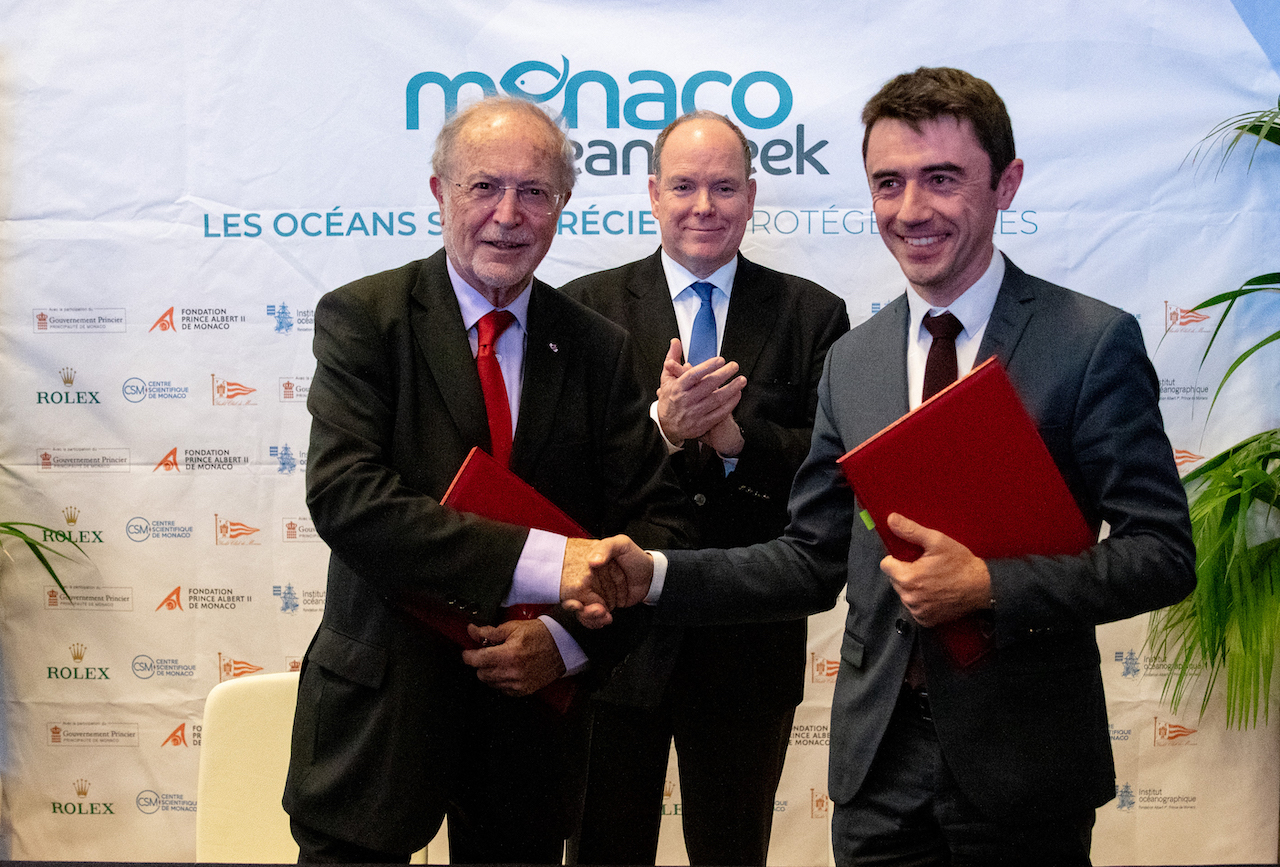 On Thursday 28 March, during Monaco Ocean Week 2019, in the presence of HSH the Sovereign Prince, the Prince Albert II of Monaco Foundation signed a partnership agreement with the Trust Fund for Mediterranean Marine Protected Areas, formalising the payment of one million euros to improve the effectiveness of around 20 MPAs in the southern and eastern Mediterranean. HE Bernard Fautrier, Vice-President of the Prince Albert II of Monaco Foundation, and HE Yann Wehrling, France’s Ambassador for the Environment and Vice-President of the Trust Fund, signed the agreement.

To date, seven percent of the Mediterranean has official conservation status (MPAs and Other Effective area-based Conservation Measures (OECMs)). More numerous in the north than in the south, MPAs can be powerful tools for protecting marine biodiversity provided that they are managed efficiently and receive sufficient funding. Unfortunately, the large majority of sites don’t benefit from permanent funding sources enabling them to effectively meet their marine ecosystem conservation targets. To overcome this, France, Monaco and Tunisia launched an initiative to create a Trust Fund for Mediterranean MPAs in October 2013, during the ministerial session of the third International Marine Protected Areas Congress.

It operates as an innovative financing mechanism aimed at mobilising a substantial sum of money using a predetermined investment strategy in order to generate regular income that will be permanently invested in developing Mediterranean MPAs and enhancing their effectiveness.

Mobilising other financial partners through a fundraising policy targeting public and private donors (environmental sponsorship, biodiversity compensation, blue carbon projects, etc.), in addition to the current financial partners, will be pivotal for meeting the challenges of establishing an environmentally representative and well-connected network of efficiently managed MPAs in the Mediterranean.

In that context the Prince Albert II of Monaco Foundation wished to consolidate its support for the Trust Fund by granting one million euros from the funds raised during the Monte-Carlo Gala for the Global Ocean 2018. This amount will be invested as a priority in around 20 MPAs off the southern and eastern shores of the Mediterranean, in Tunisia, Albania, Morocco, Lebanon, Montenegro, Algeria and Turkey, to improve the conservation and productivity of marine ecosystems under protection.

Six types of activity qualify for support from the MPA Trust Fund: 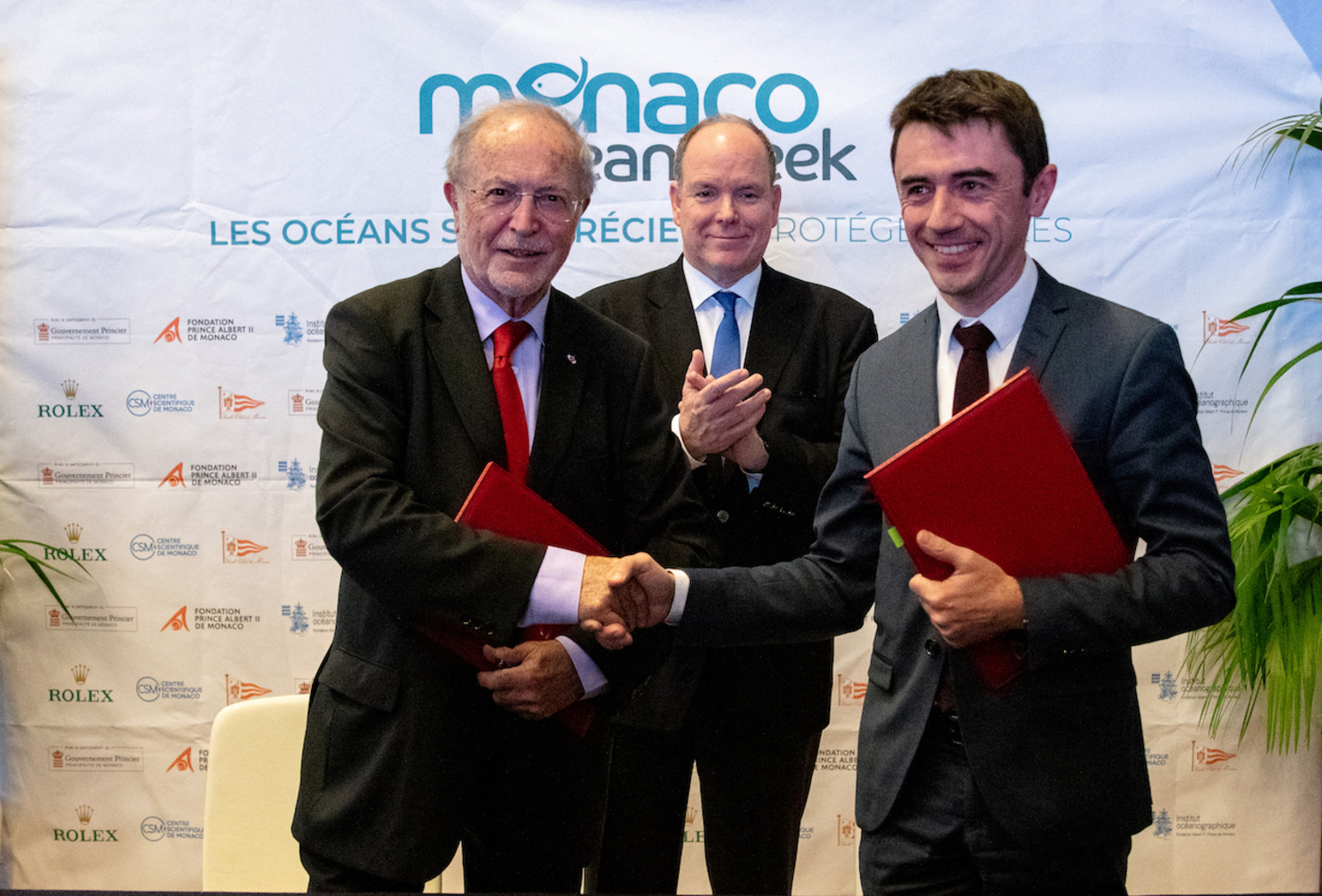