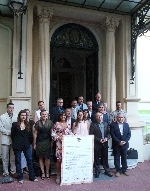 On 7thJuly 2011, the Prince Albert II of Monaco Foundation brought together the 27 pilot companies and partners of the “Monaco makes a commitment against deforestation” project.

Since March 2011, the Prince Albert II of Monaco Foundation has met with Monegasque companies that use wood to increase their awareness of deforestation and to evaluate their wood procedures.

Alongside representatives of the Monegasque Administration and the MC2D Association, representatives of the 27 pilot companies came together to sign The Charter on Wood in the Principality. These businesses have thus committed to adopting a virtuous attitude in the use and management of certified and sustainable wood within the framework of their activities.

The success of this operation gives rise to hope that the number of signatories will grow in the months and years to come. It is thanks to the participation of all that this project will ultimately make Monaco an exemplary and responsible country in the fight against deforestation.

Scientific Director of the Prince Albert II of Monaco Foundation 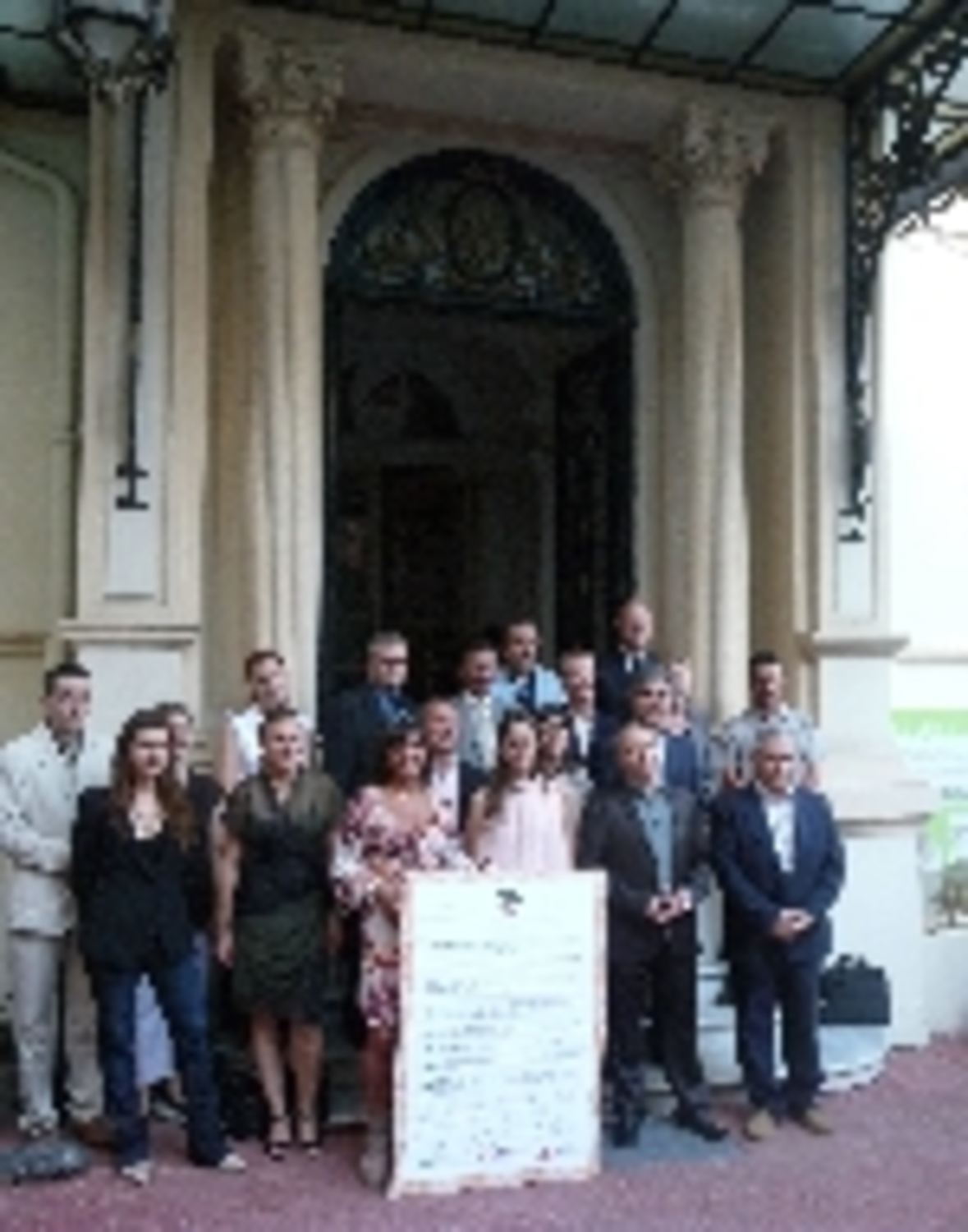