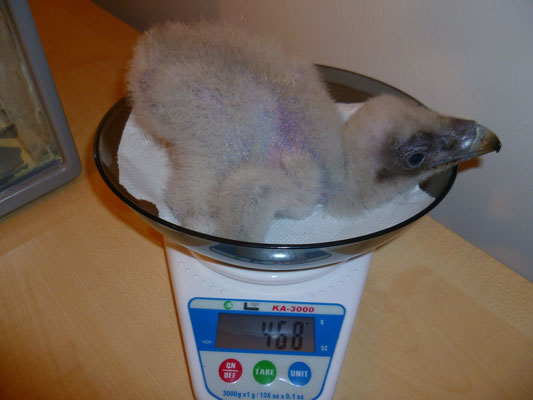 The programme to reintroduce the bearded vulture

The programme to reintroduce the bearded vulture to the Alps began in 1989: the Parco Naturale Alpi Marittime and the Parc National du Mercantour have been working jointly on this project since 1993 and the Prince Albert II of Monaco Foundation joined them in 2007.

Since the Foundation became involved, the programme has contributed to the reintroduction of 14 vultures, the last two in 2015 "Herculis" and "Roman", in San Giacomo di Entracque in Italy (Parco Naturale Alpi Marittime).

The success of this reintroduction programme was illustrated soon after the hatching of Aunos in the natural environment, the result of a coupling between Rocca, released in 2007 in Vignols (the municipality of Roubion, Parc National du Mercantour) and Girasole released in 2008 in Entracque.

However, this sparse Alpine reintroduced population is due to a weak genetic heritage as these vultures all originate from a limited number of pairs in captivity.

At the same time the population of Corsican vultures is in decline because the adult vultures, for undetermined reasons, abandon their chicks.

A contingency plan supported by the Prince Albert II of Monaco Foundation has therefore been implemented to address these two issues.

An egg was taken from the nest of a pair of vultures in the Asco Valley who had not bred successfully for over 10 years. The bearded vulture chick hatched on 18th March after several days in an incubator in a specialised facility in Corsica.

On 1st April the chick endured - apparently in good spirit -  an arduous journey to Spain where it was adopted by a pair of breeding adults from the Andalusian Centre in Guadalentin, managed by Junta de Andalusia and Fundacion Gypaetus.

The chick has been incorporated into the bearded vulture captive breeding network in order to create a Corsican genetic reserve and ensure the conservation of this species.

At the same time, two young birds from the captive breeding network will be released this year in Corsica to boost the very low population. This work is part of the integrated preservation plan for the species in Corsica, implemented by VCF and the Parc Naturel Régional de Corse and is supported by the Prince Albert II of Monaco Foundation. 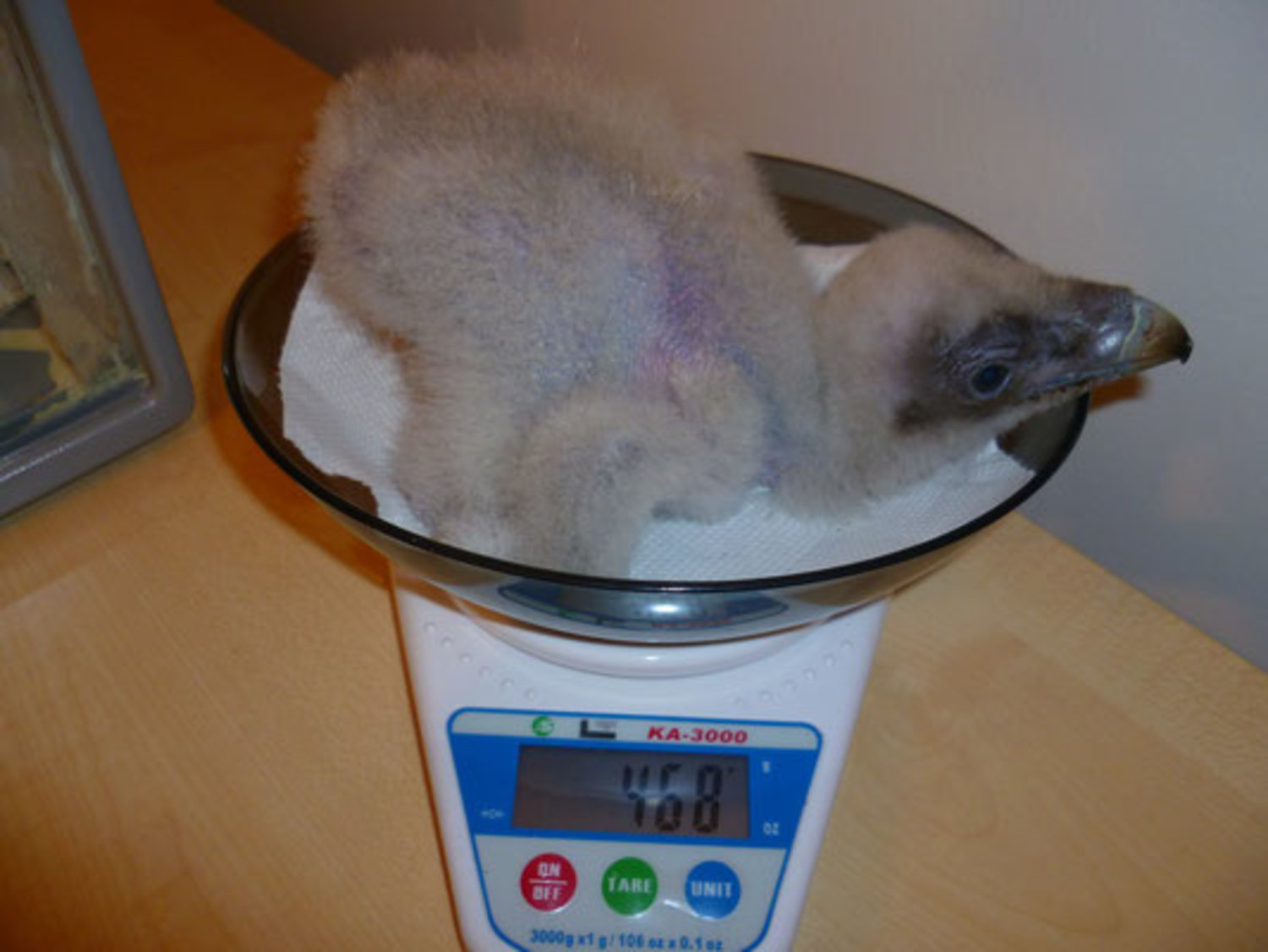 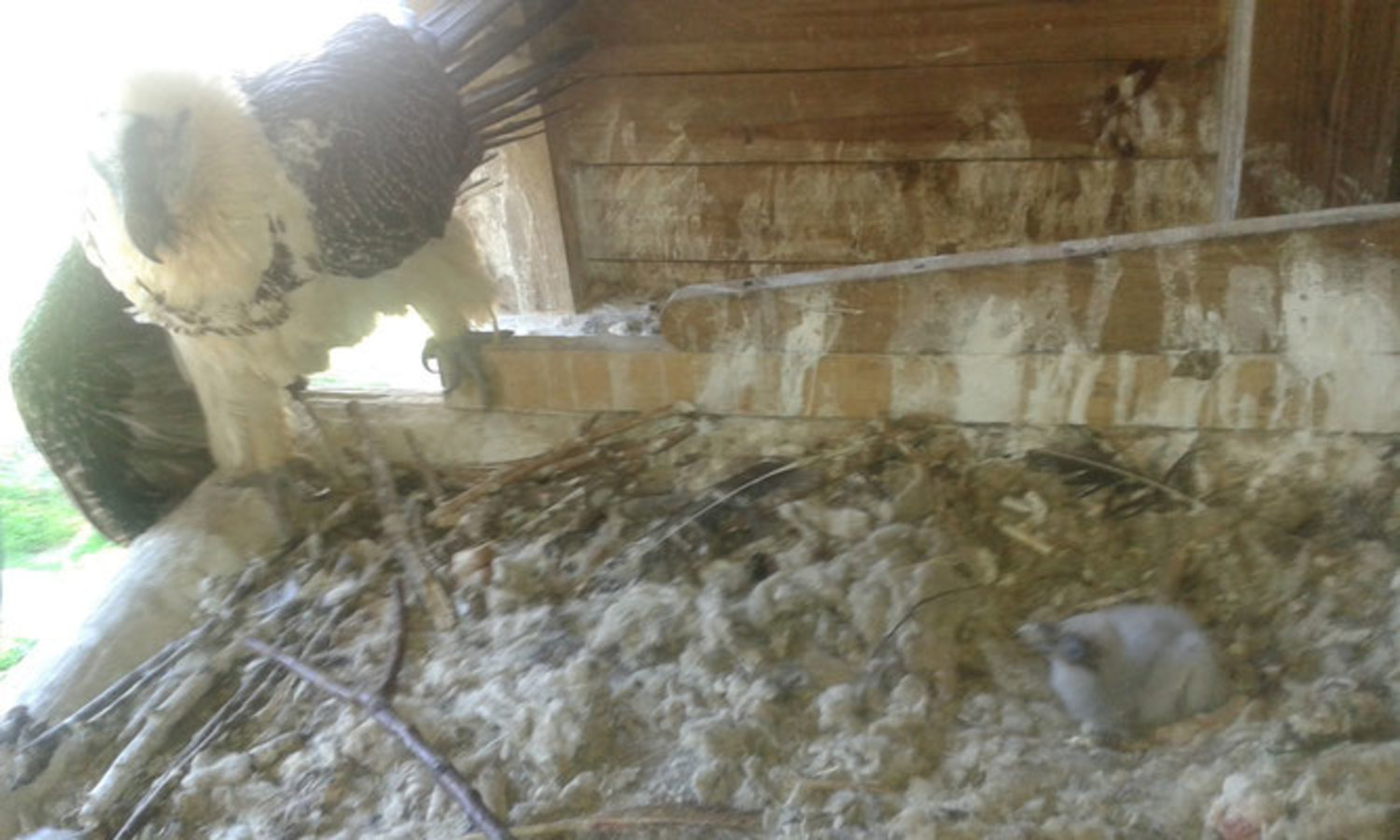 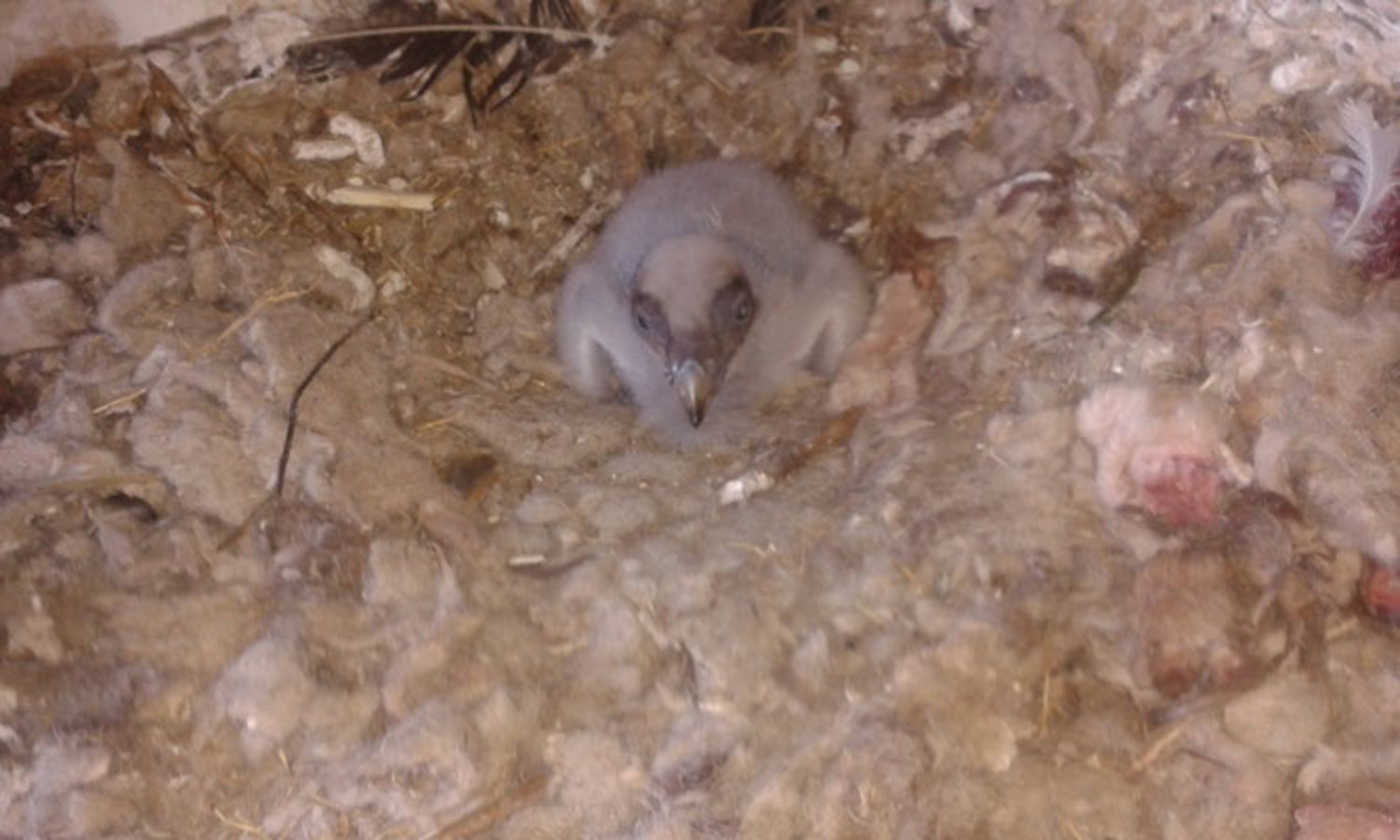