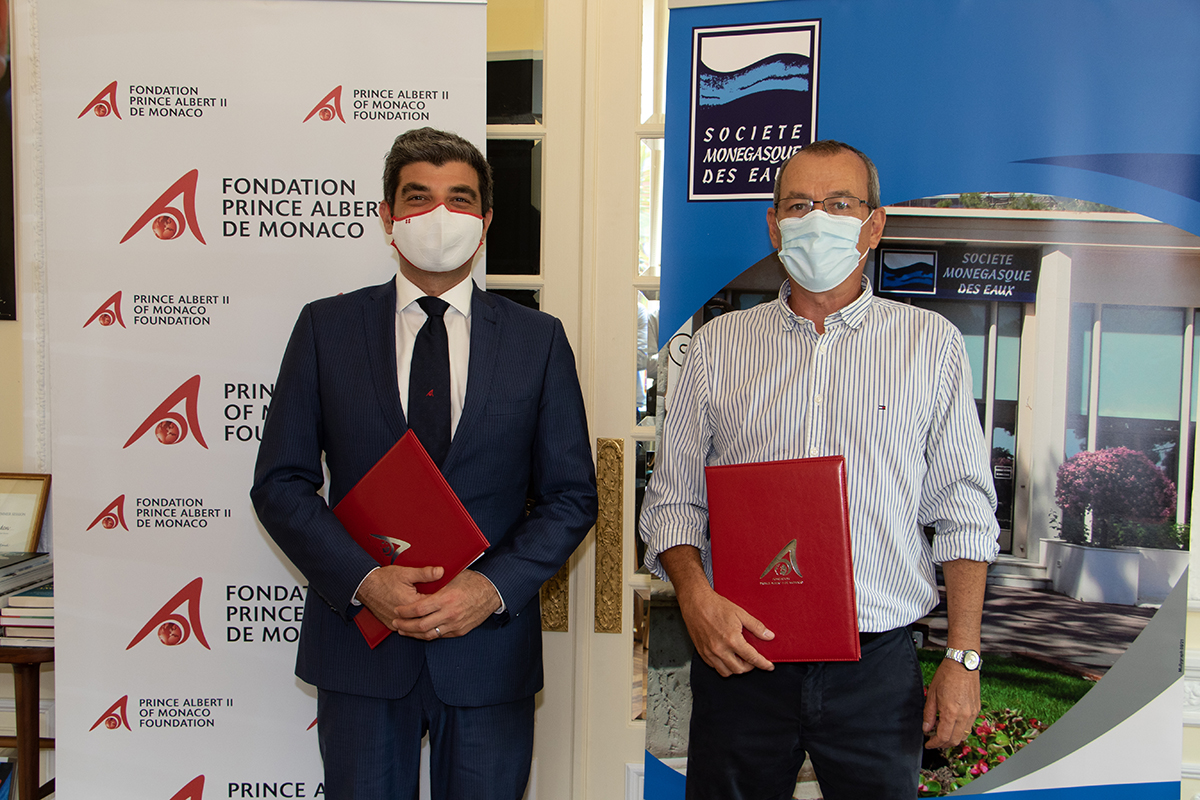 On 23rd August, the Société Monégasque des Eaux and the Prince Albert II of Monaco Foundation signed a sponsorship agreement aimed at supporting the Foundation's actions in response to current environmental issues.

The Société Monégasque des Eaux wishes to contribute in particular to two actions related to marine conservation, over a three-year period: