The Sovereign Prince at the World Conservation Congress

H.S.H. the Sovereign Prince took part in the inaugural sessions of the IUCN World Conservation Congress in Barcelona. This extremely important event which is held every four years brings together close to 8000 participants and key leaders from organisations worldwide working for environmental protection. Welcomed by the UICN President, Mr Walli Moosa and the Director General Julia Barton Lefebvre, the Sovereign Prince also held talks with H.R.H. Prince Felipe of Spain and the various ministerial representatives in attendance.

The Prince Albert II Foundation called together for a working dinner, in cooperation with the IUCN, the presidents of the foundations who work for the protection of marine biodiversity. Addressing the audience on this occasion, the Sovereign Prince launched an appeal for increased protection of the marine environment. In particular, he pointed out:

“the sea is so important, it is powerless but implacable testimony of everything we inflict upon it. More fragile and less understood than the terrestrial surface, every day the sea reminds us of our crimes and offences towards the planet”. The Prince also expressed his wish for the reintroduction of “the monk seal, a vanished symbolic species of the Western Mediterranean” supported by the foundations and the scientific, political and economic circles concerned: his Foundation is ready to make the necessary efforts.

The Sovereign Prince also took part in a meeting held by the Aspen Institute’s Arctic Commission, in the company of WWF International’s Director General, James Leape and Frances Beinecke, the NRDC's (Natural Resource Defence Council) Director General, a major American organisation involved in environmental protection. On this occasion, the Sovereign Prince spoke of his experience in the North Pole and presented projects sponsored by his Foundation.

The Prince was accompanied for the occasion by H.E. Bernard Fautrier and Mr Patrick Van Klaveren, delegate for the international and Mediterranean environment 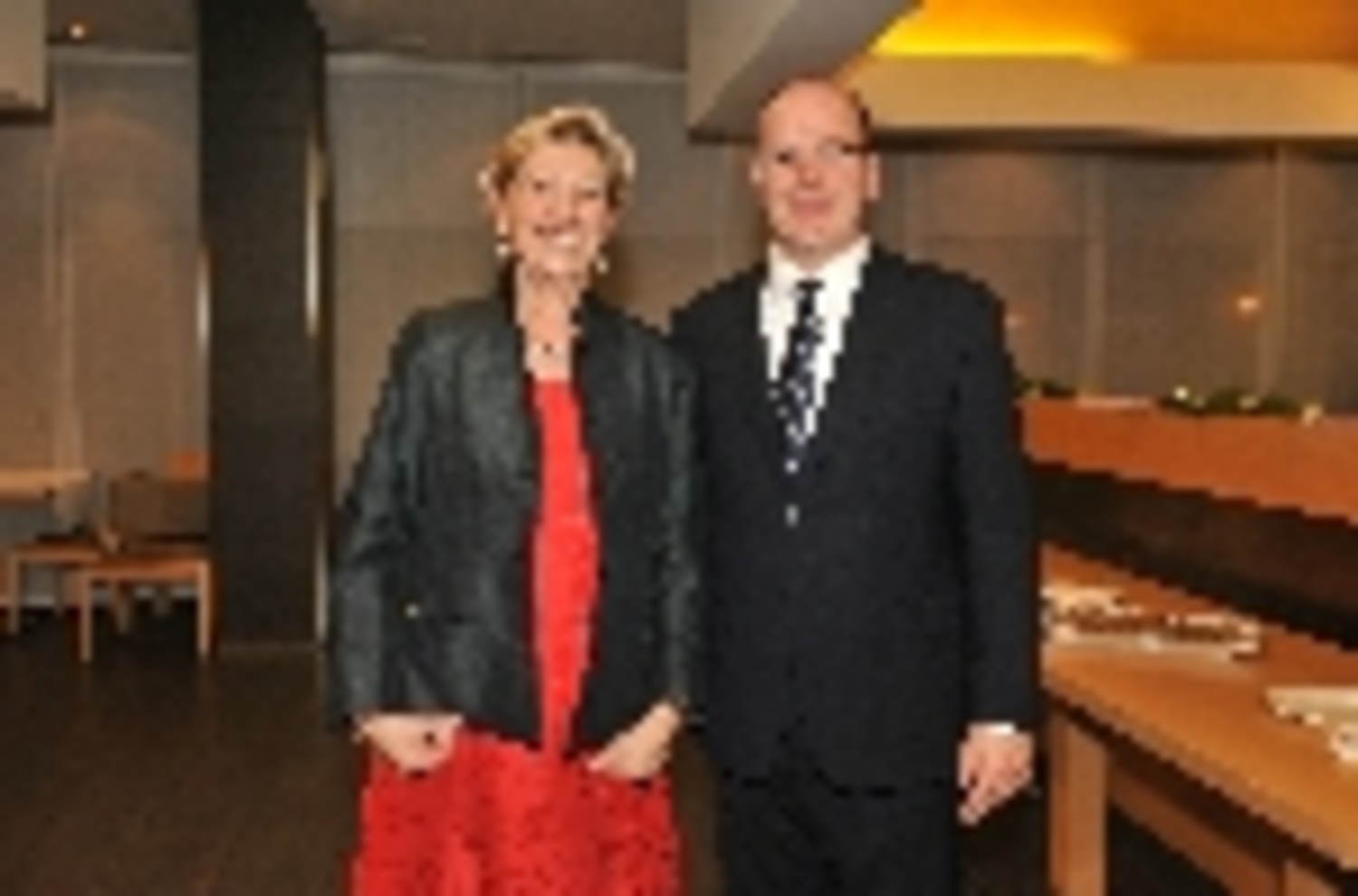 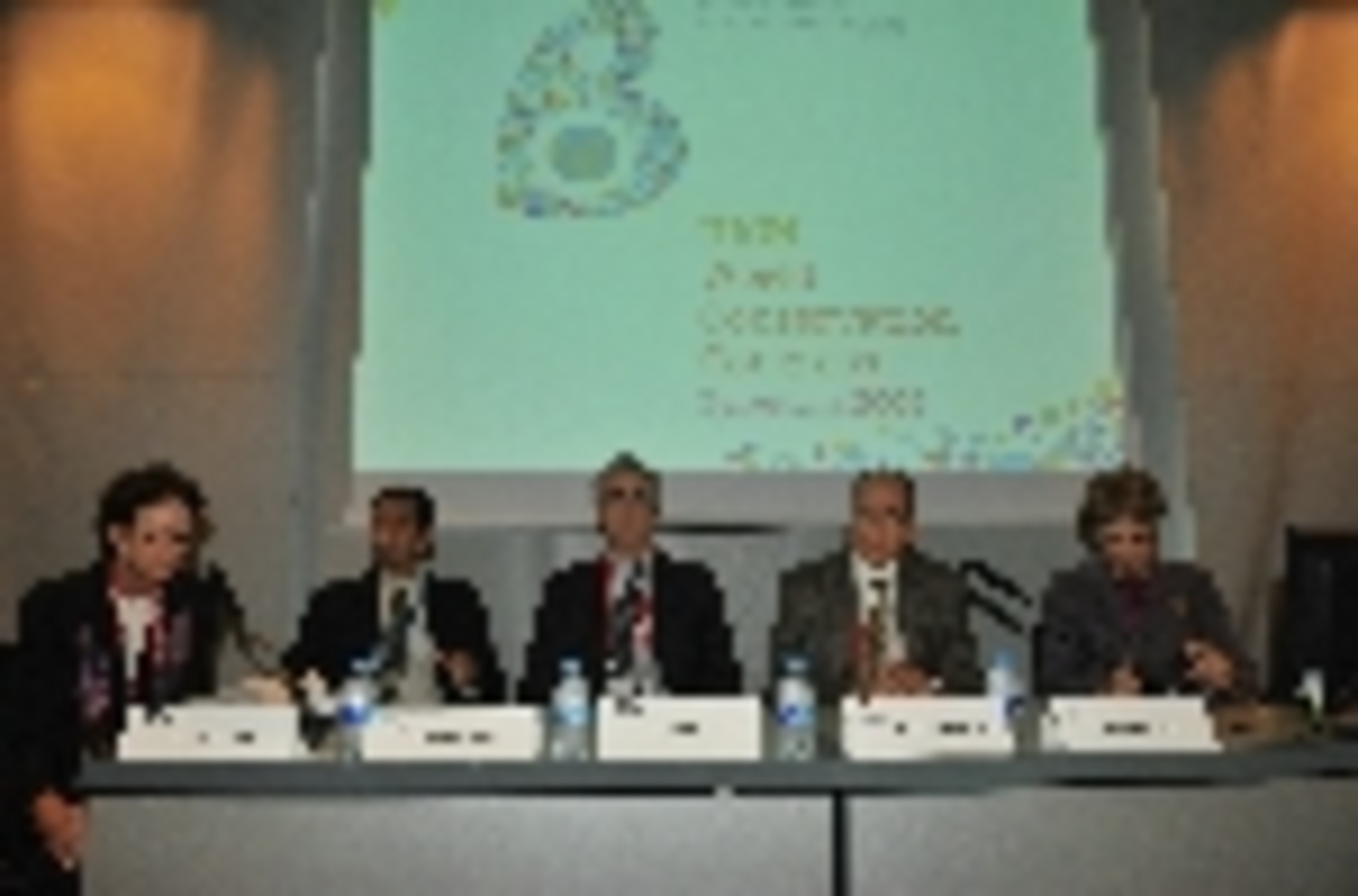