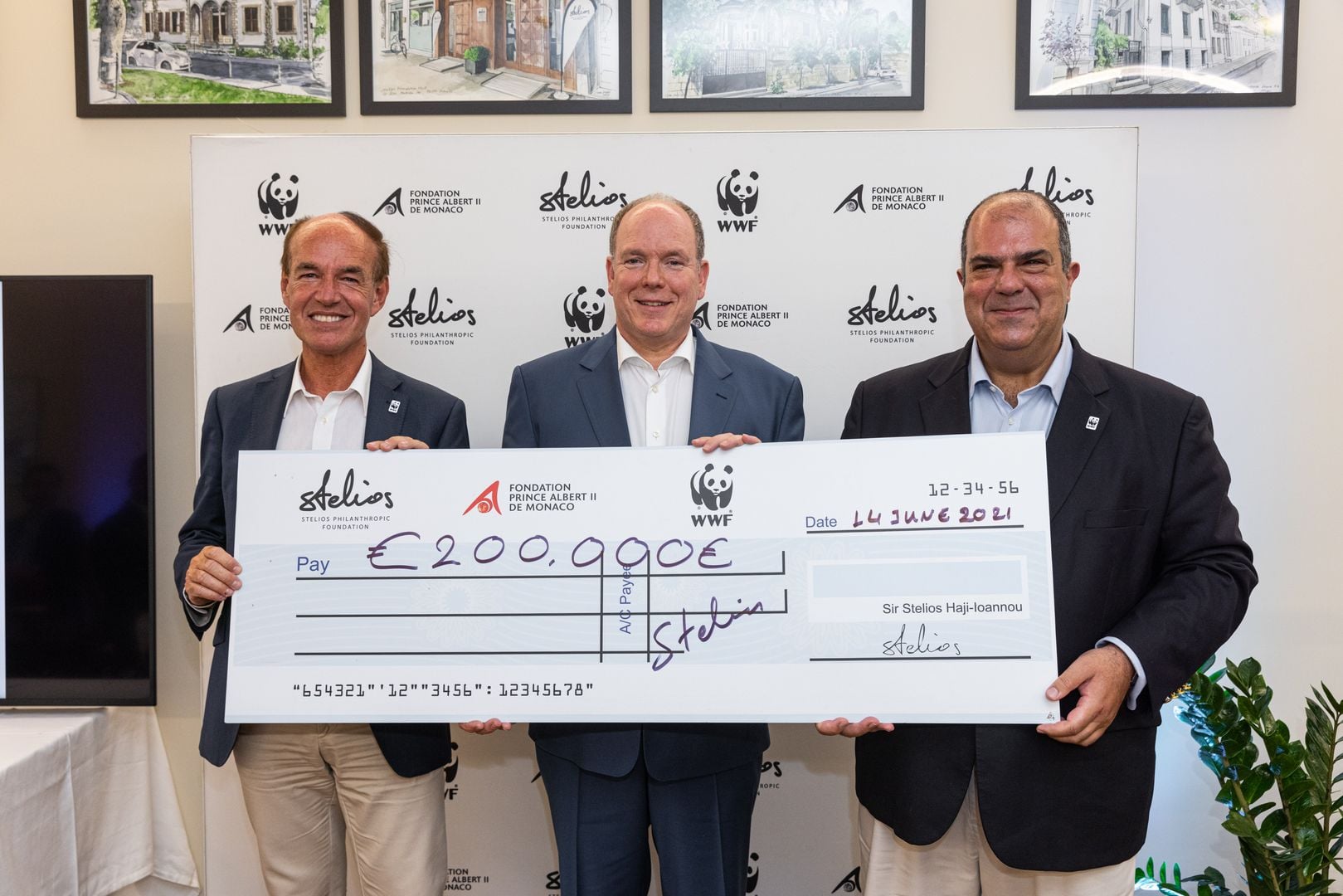 The Stelios Philanthropic Foundation, the WWF and the Prince Albert II of Monaco Foundation joined forces and 216.000 euros raised to protect emblematic species of the Mediterranean

Monday June 14, Sir Stelios Haji-Ioannou and the Stelios Philanthropic Foundation hosted the WWF and PA2F charity dinner in the presence of HSH Prince Albert II of Monaco and Marco Lambertini, Director General of WWF International. At the end of this evening, 216.000 euros were raised to fulfill the missions of the two NGOs and were shared equally between the Prince Albert II of Monaco Foundation and the WWF.

This year, the funds collected will be dedicated to the protection of the Mediterranean and its emblematic species : whales, sharks, tunas and swordfish.

The Mediterranean Sea is home to a dazzling diversity of marine wildlife. Though it covers less than 1% of the ocean surface, it holds 1 /10 of known marine species. It includes 8 species of whales, dolphins, and porpoises; loggerhead and green turtles; monk seals; Bluefin tuna, swordfish, and more than 80 species of sharks and rays.

But the pressures on the Mediterranean Sea are taking their toll on wildlife. Marine mammal populations have fallen by 41% over the last 50 years. More than half of the shark and ray species found in the Mediterranean are classified as endangered.

From whales being struck by ships, to turtles ingesting plastic and competing with tourists on their nesting beaches, to sharks threatened by overfishing, wildlife in the Mediterranean faces many threats.

WWF and the Prince Albert II of Monaco Foundation work to reduce threats to marine wildlife, by developing innovative solutions, such as a monitoring work, to learn more about some species and the most effective way to protect them as to ensure a healthy marine life can thrive. 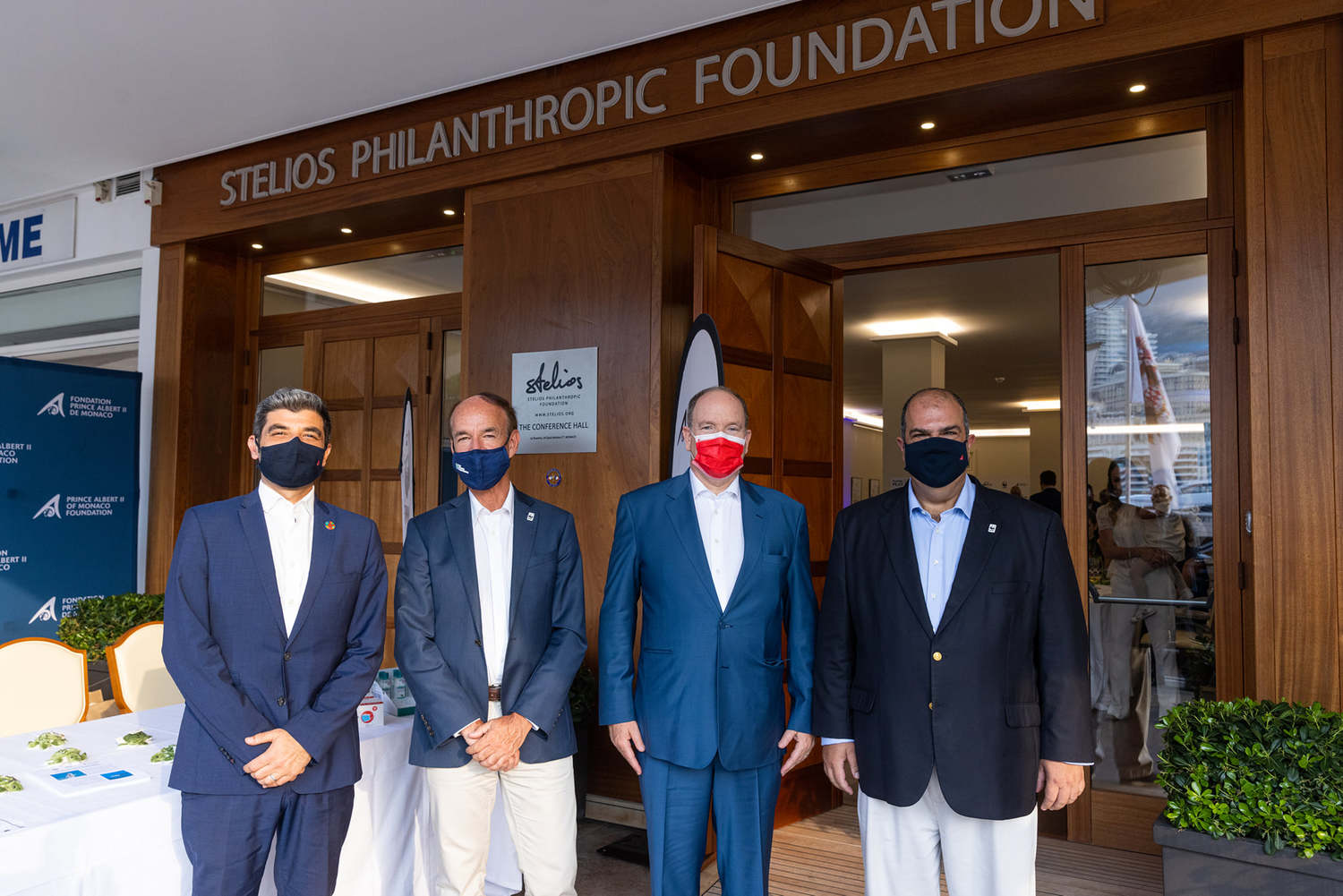 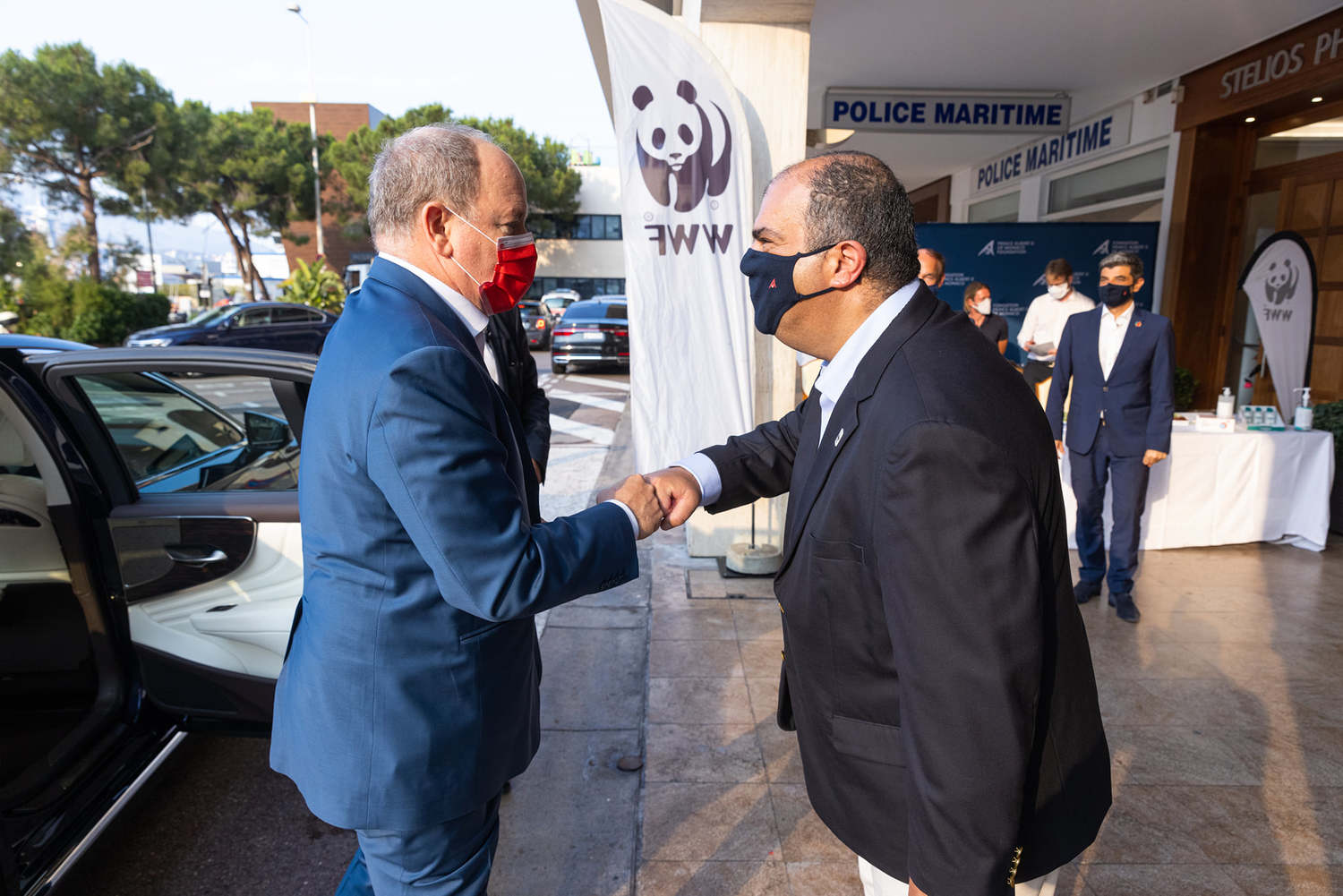 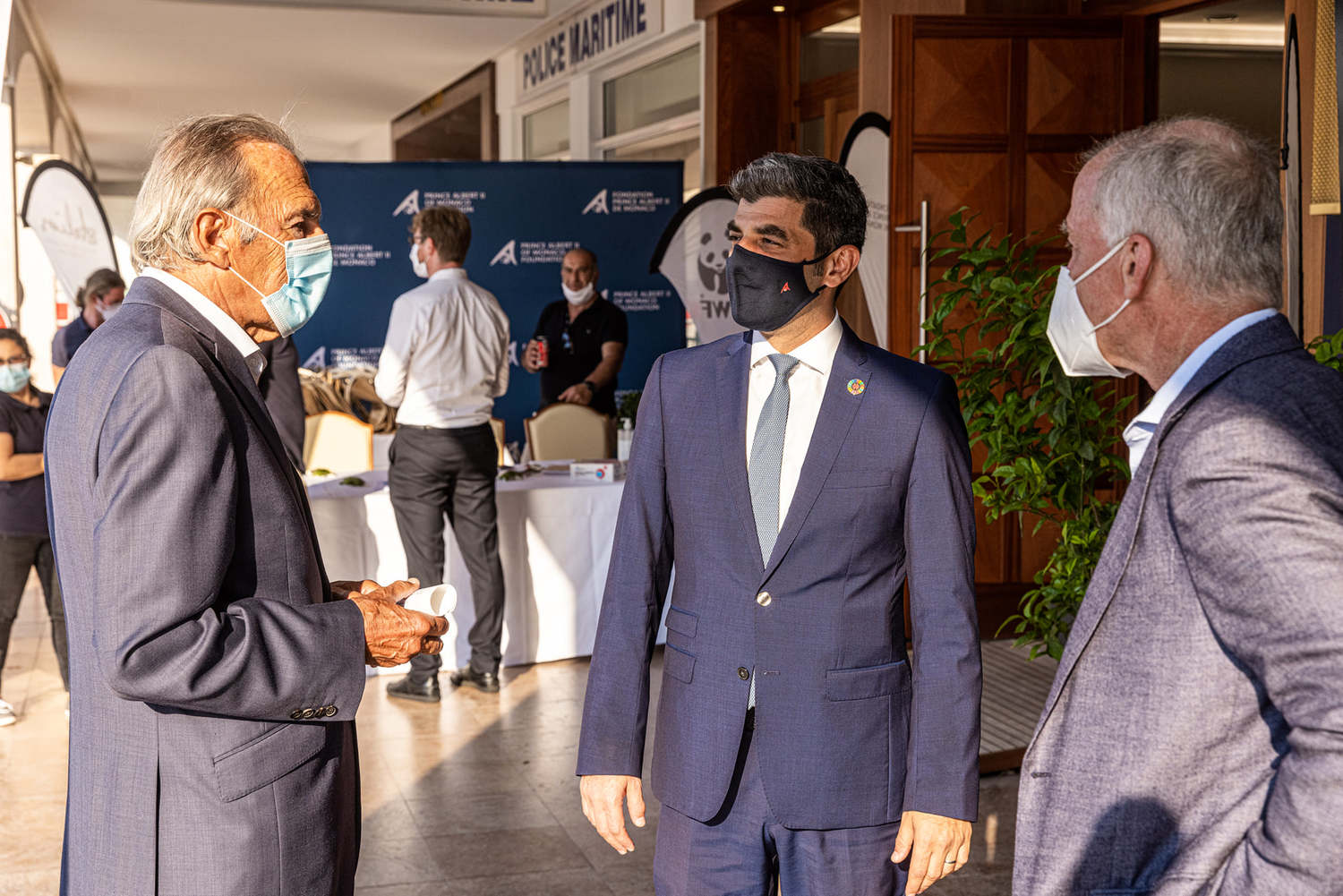 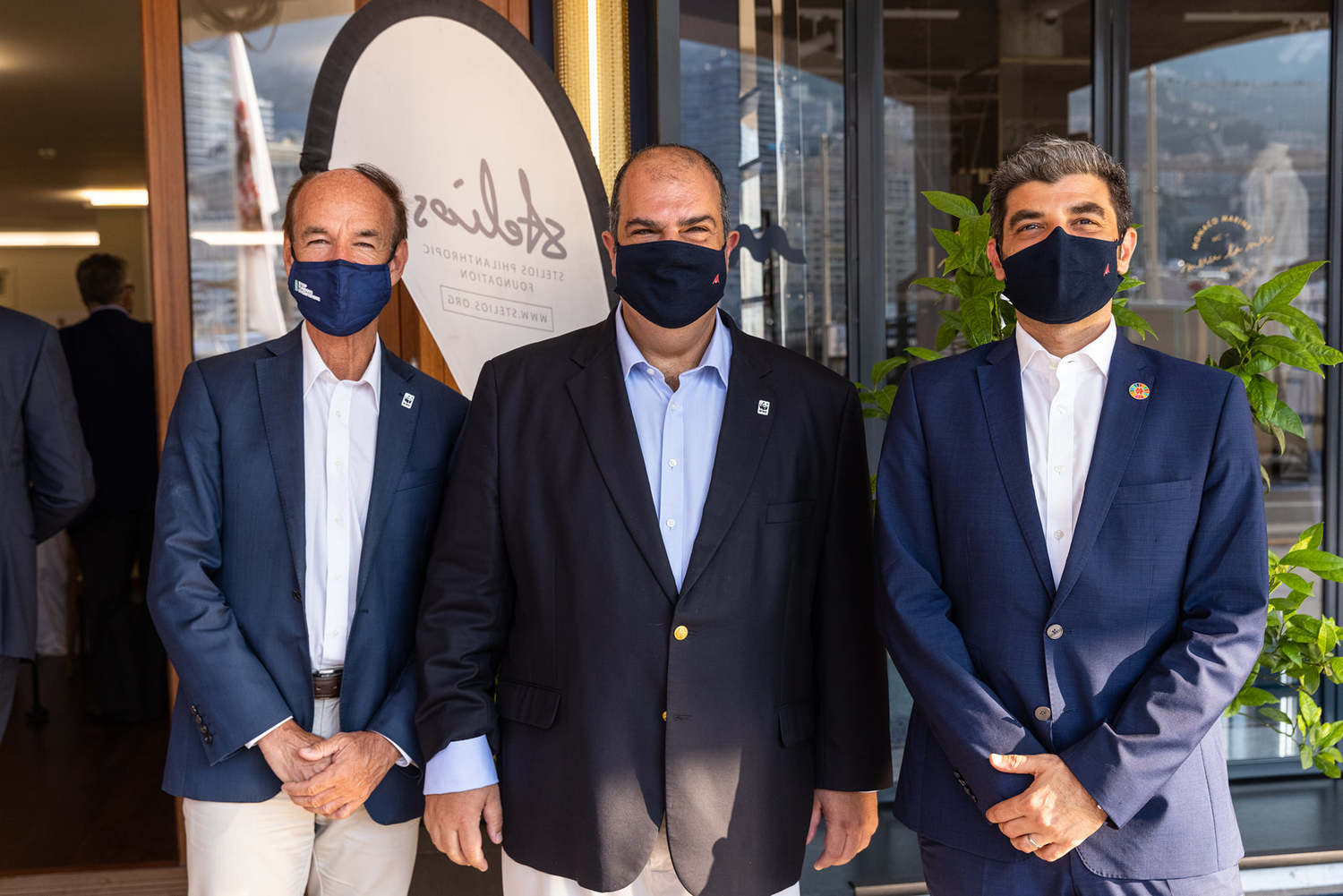 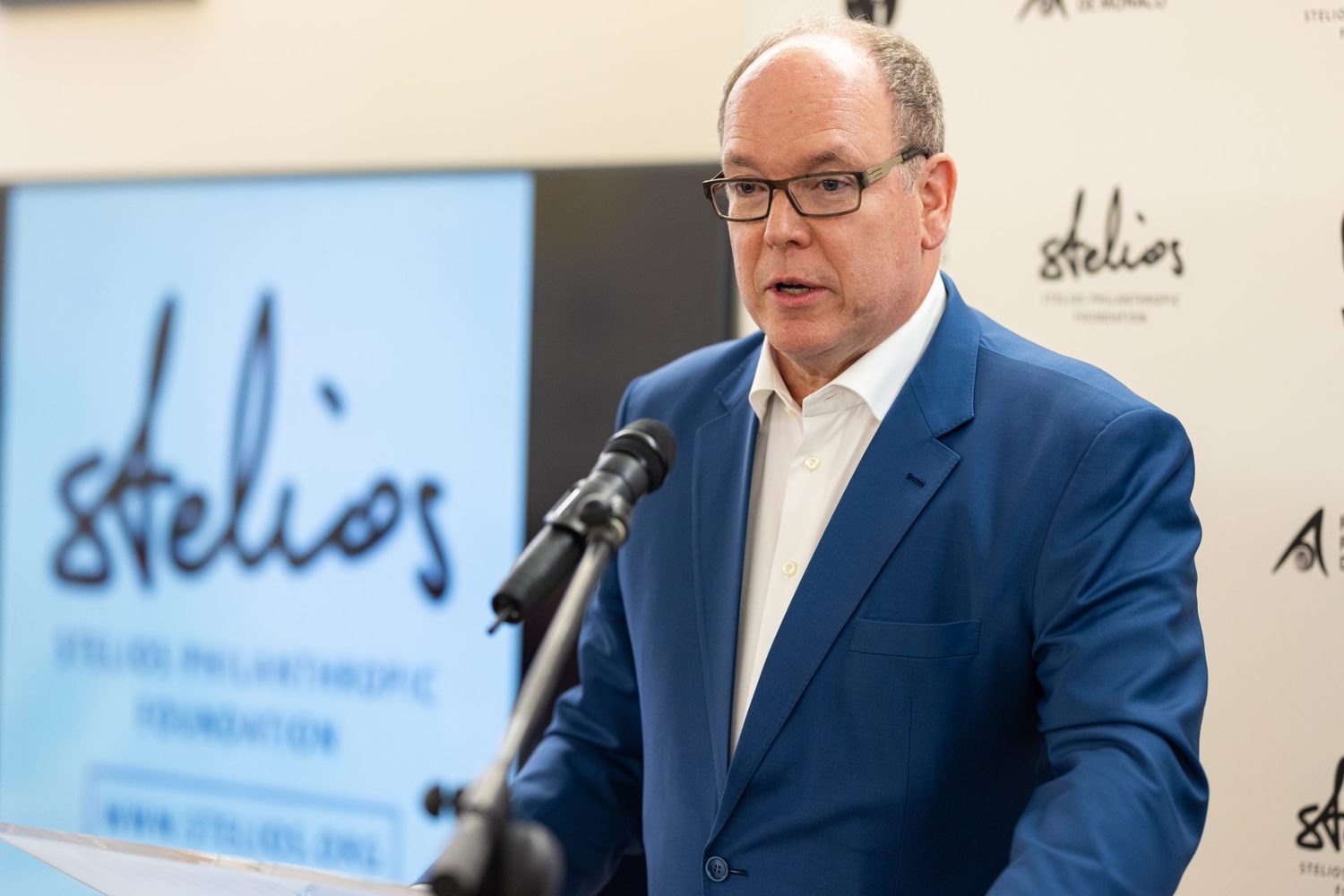