The third award ceremony for the Prince Albert II of Monaco Foundation was held at the Shanghai Concert Hall during the 2010 Shanghai Expo. This is the first time that the award ceremony was held outside of Monaco due to the World Expo 2010 in Shanghai and the Principality's presence through its Pavilion. Over 1,000 international audiences attended this event.

H.S.H. the Sovereign Prince thus presented awards to 3 new key figures for their exemplary action in support of the environment and sustainable development, in each of the Foundation's three priority fields of activity: preservation of biodiversity; climate change; and access to water and the fight against desertification. The three winners were presented with a trophy specially created for the occasion.

The projects supported by the Foundation mainly focus on three geographical regions: The Mediterranean Basin, the Polar Regions, and the least developed countries. Concurrently, the Foundation’s efforts focus on three main sectors: Climate change and renewable or alternative energies, biodiversity, water and the fight against desertification.

During the award ceremony the Foundation also introduced two funded projects within China. The first one in partnership with Wild Camel Protection Foundation and Xinjiang Environmental Protection, entitled the “Wild Bactrian Camel Conservation in China”; the second one in partnership with WWF, entitled the “Amur Tiger Preservation in North East China.”

One of the focal points of the 2010 Award Ceremony was the world première screening of Disneynature’s film “Hidden Beauty” that awakened recognition and consciousness to environmental protection.

Disneynature, which creates and produces films of environmental significance, launched its film “Hidden Beauty” as an added attraction to this event.
Hidden Beauty launches into the stories of selected animals characters, the pollinators. Their tales reveal the extraordinary importance of flowers and their pollinator partners, as well as hidden worlds of intrigue and drama, of sporadic   and mesmerizing beauty that continually play out around us, but that we seldom notice.

The film makes us aware of the importance of pollination in the entire world in order to preserve the human species. We find ourselves responsible to sustain that which has been sustaining us.

In June of 2006, H.S.H Prince Albert II of Monaco decided to set up his Foundation in order to address the alarming threats hanging over our planet’s environment. The Prince Albert II of Monaco Foundation works for environmental protection and the promotion of sustainable development on a worldwide scale. It supports initiatives implemented by public and private organisations in the fields of research, technological innovation and awareness. 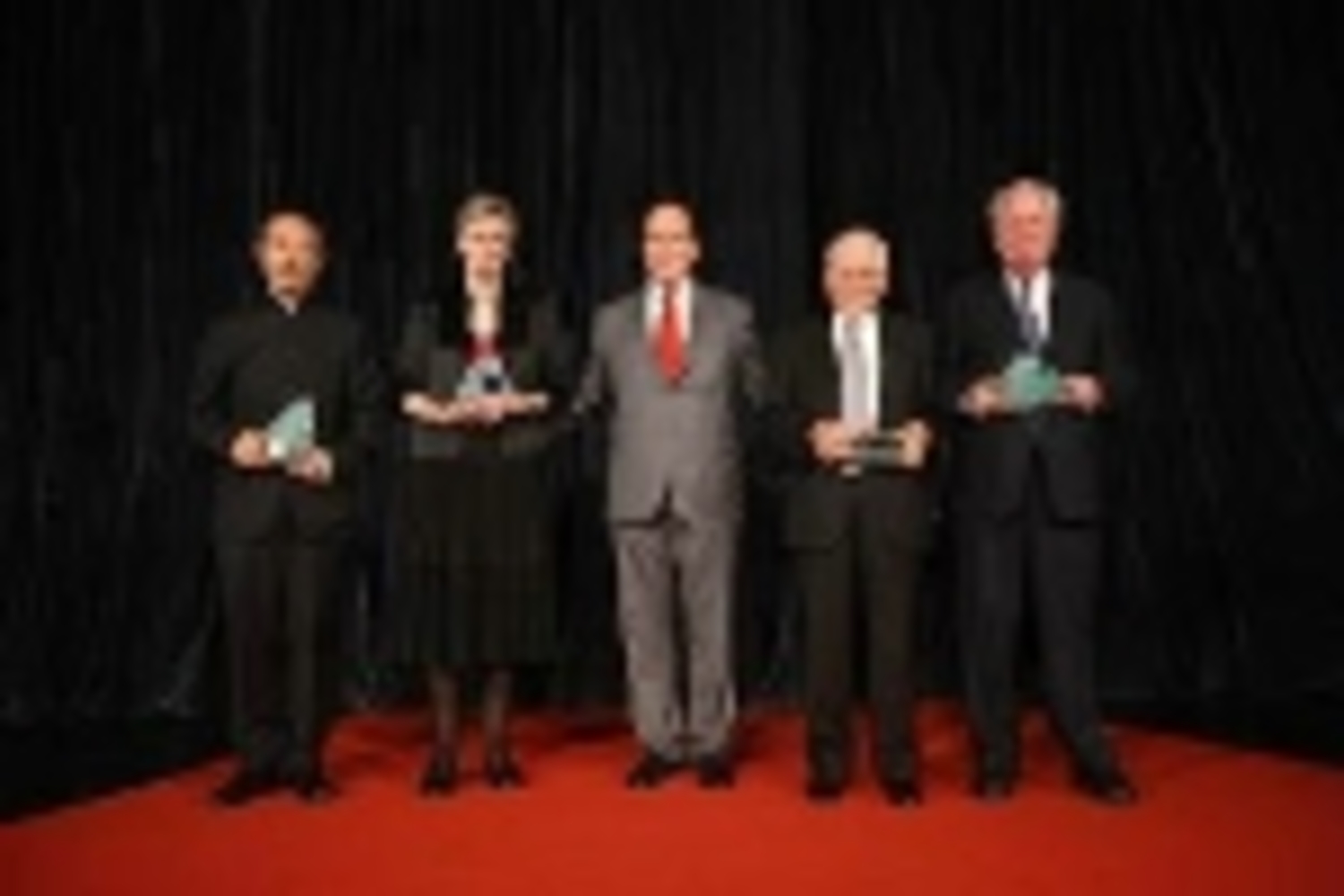