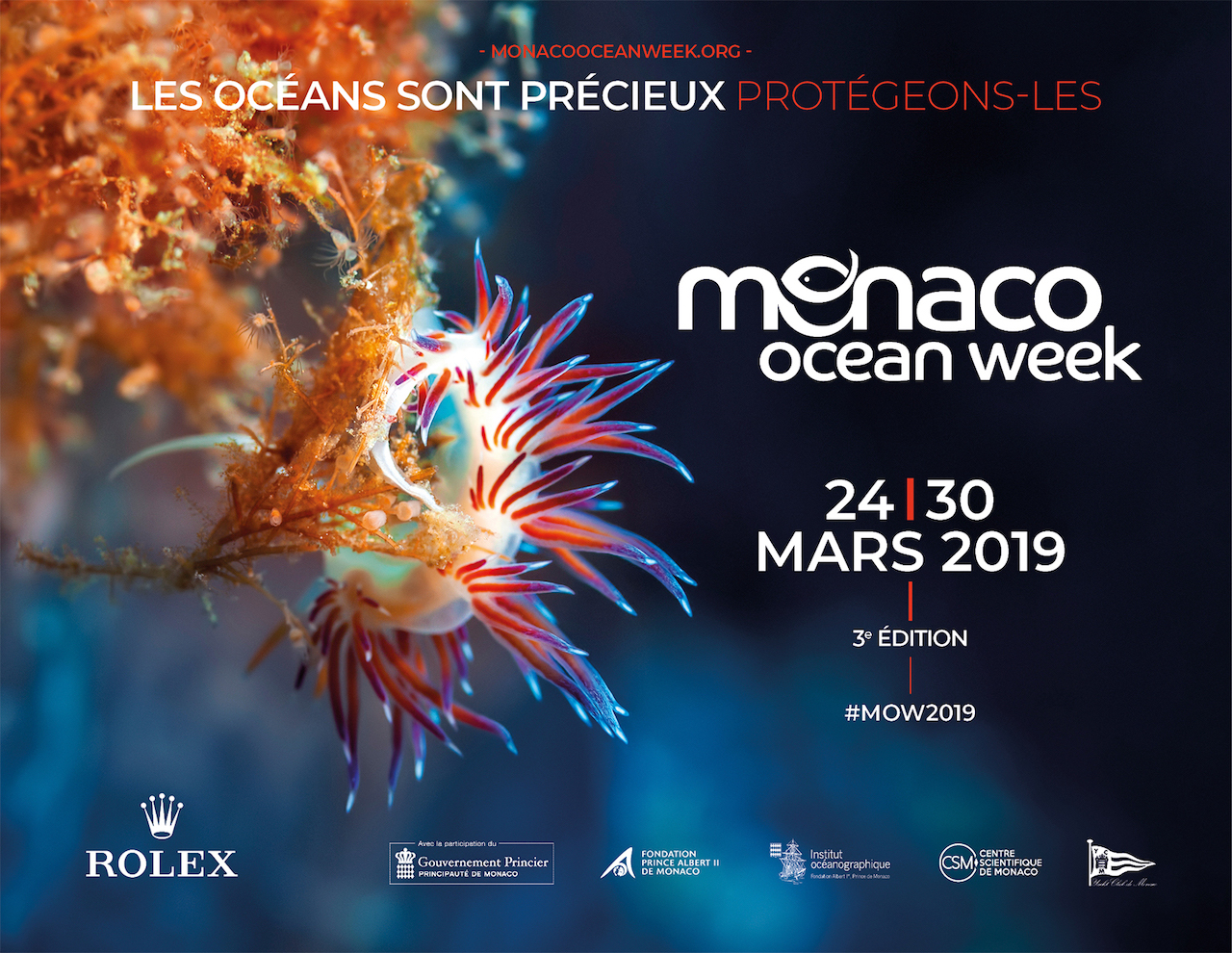 International marine environment experts are meeting in Monaco for a week devoted to the major issues affecting the ocean. None other than the future of our shared heritage will be the subject of the third edition of Monaco Ocean Week, from 24 to 30 March 2019, organised by the Prince Albert II of Monaco Foundation, the Government of Monaco and their partners: the Oceanographic Institute of Monaco, the Scientific Centre of Monaco and the Yacht Club of Monaco.

This unifying event is bringing together scientists, experts, NGOs and representatives of civil society to discuss the key issue of ocean protection. On the agenda are topics addressing innovation, research and developing a blue economy. The possibilities offered by biomimicry, the opportunities created by bioplastics, rethinking yachting of the future, pooling initiatives to curb and tackle plastic pollution more effectively, and developing a sustainable ocean economy are among the themes that will be tackled during a variety of workshops and talks being held throughout the week.

Opening Monaco Ocean Week on 24 and 25 March is the 10th edition of the Monaco Blue Initiative, whose objective is the development of Marine Protected Areas (MPAs) by increasing their effectiveness and extent. These sanctuaries appear to be one of the most appropriate solutions for protecting marine ecosystems from human activities. Still too few in number since they only represent 7.44% of the surface of the world’s oceans, MPAs must be multiplied and better managed in order to protect marine biodiversity. Among the questions being debated this year are: in the context of conservation and exploitation, how can we ensure the effective protection of the marine environment beyond the Aichi targets, how does a coherent network of MPAs contribute to the protection of migratory species, and what economic value should be attached to MPAs?

From 24 to 30 March, the Principality of Monaco, whose marine conservation initiatives are widely recognised, will once again be putting key ocean issues in the spotlight. 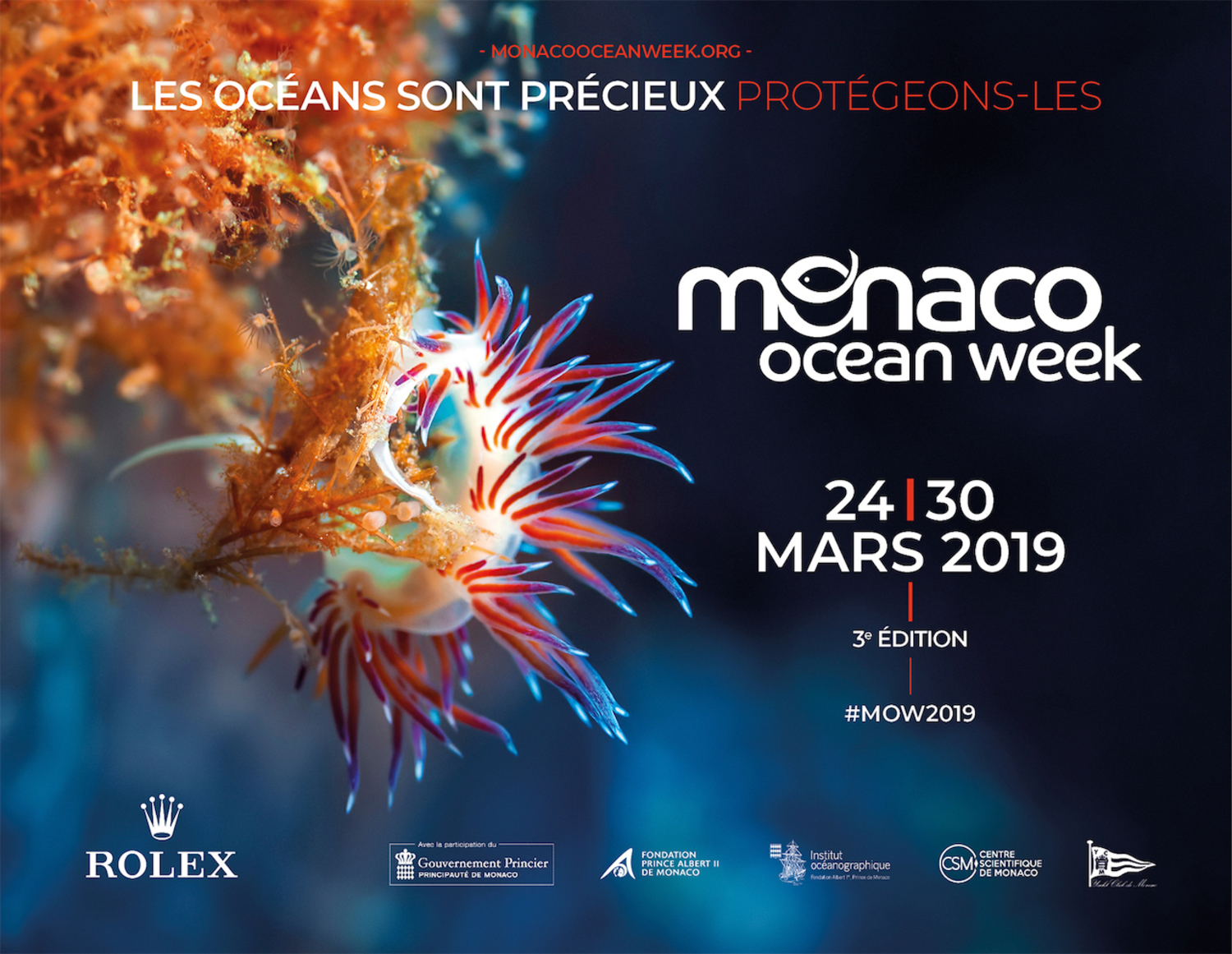