Third Meeting between the members of the Board of Directors

The Prince Albert II of Monaco Foundation’s Board of Directors met on 28th November 2008 for its third meeting of the year under the Chairmanship of H.S.H. the Sovereign Prince.

A review was made on the development of the Foundation's foreign branches.

Having set up the British, American, French, Swiss and Canadian branches and with the official launch of the German branch scheduled to take place in Düsseldorf on 2nd February 2009, this international expansion is to continue in 2009, notably in Italy and Singapore.

The Board approved a dozen new projects for 2009 within the Foundation’s three areas of activity. Among them, projects to combat deforestation in Africa, a study on the effects of acidification of the Mediterranean Sea, and projects for water access in the Least Developed Countries received the Board’s ratification.

To date, more than 80 projects are lent support by the Foundation representing a total investment of over 13 million €uros.

The Board also took note of the various partnerships signed since the last meeting was held on 10th June 2008 including: “The Earth Institute”, “The Field Museum of Natural History” in Chicago and the Quebec Government.

The Board noted with satisfaction the implementation of the carbon offsetting programme "Monaco Carbon Offsetting: MC02” which offers individuals and companies alike to offset their greenhouse gas emissions.

Members of the Foundation’s Board of Directors: 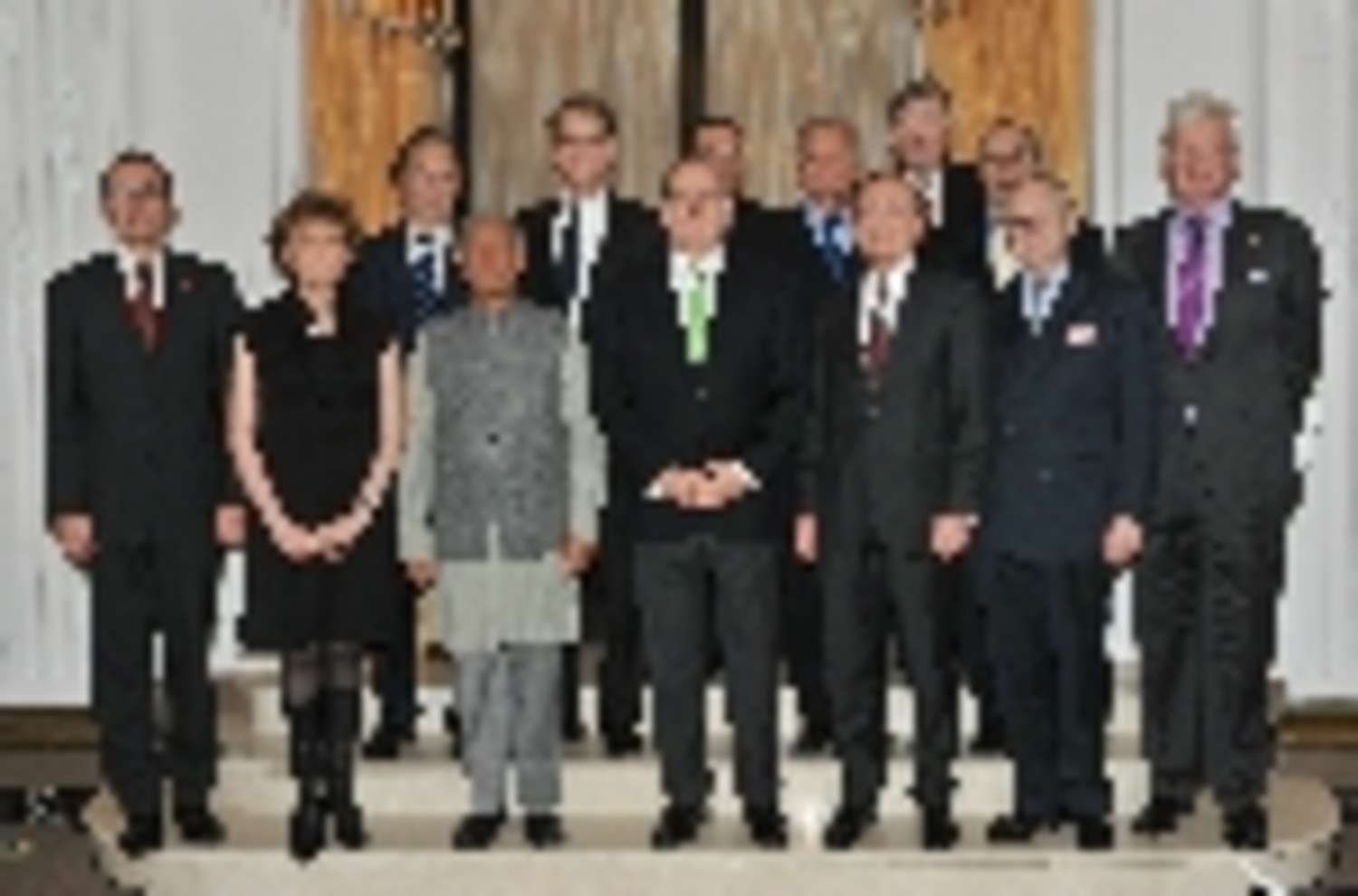 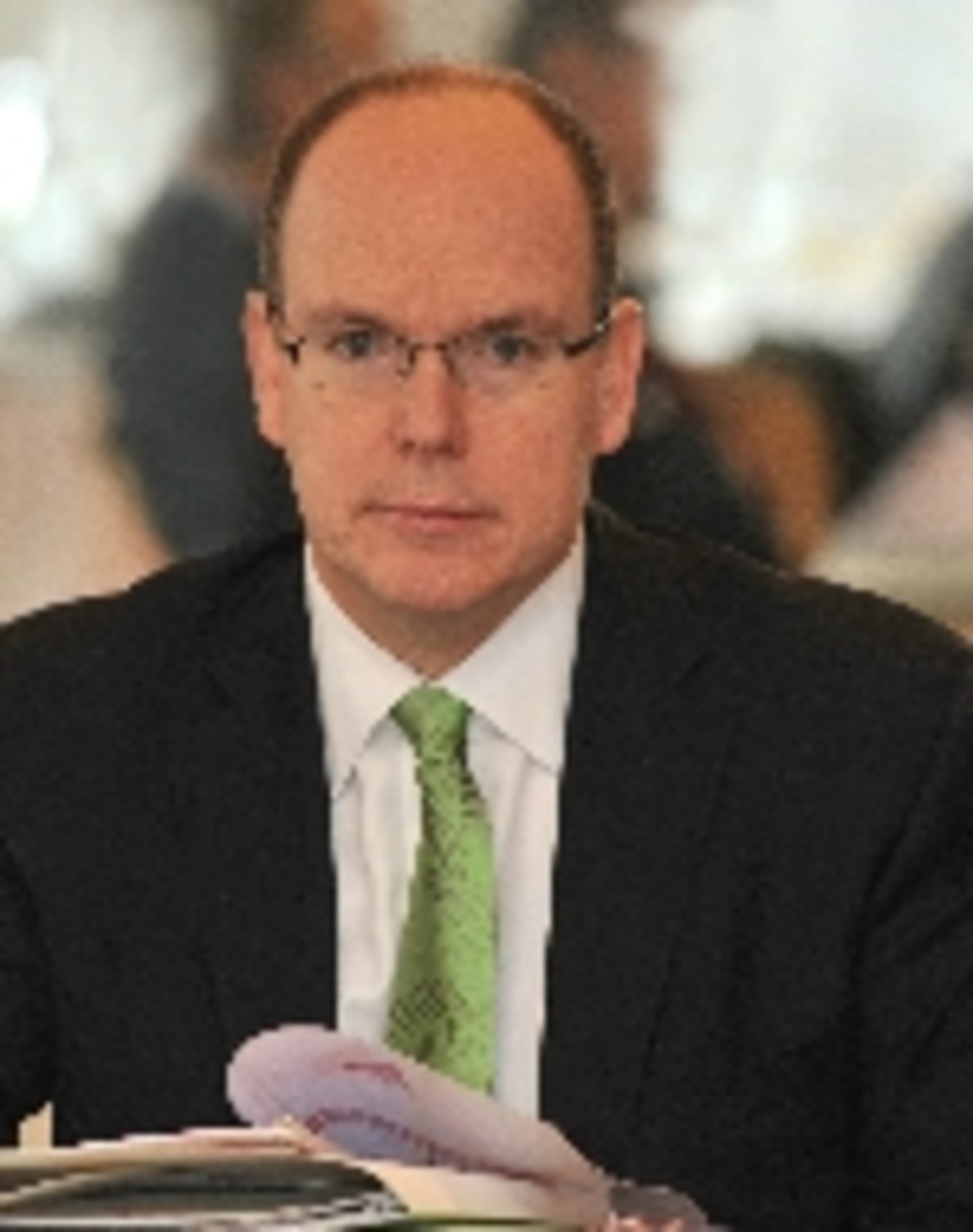 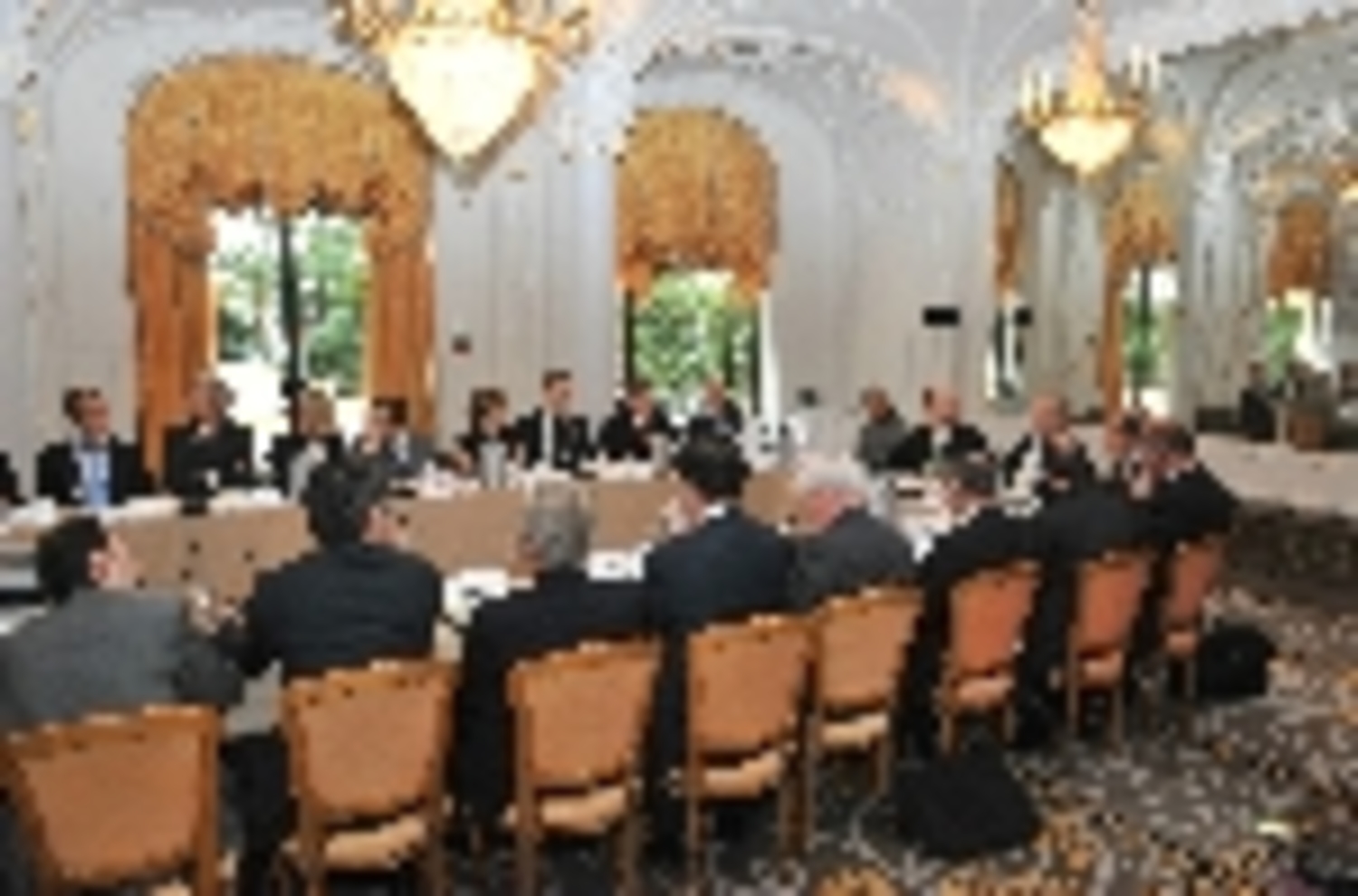