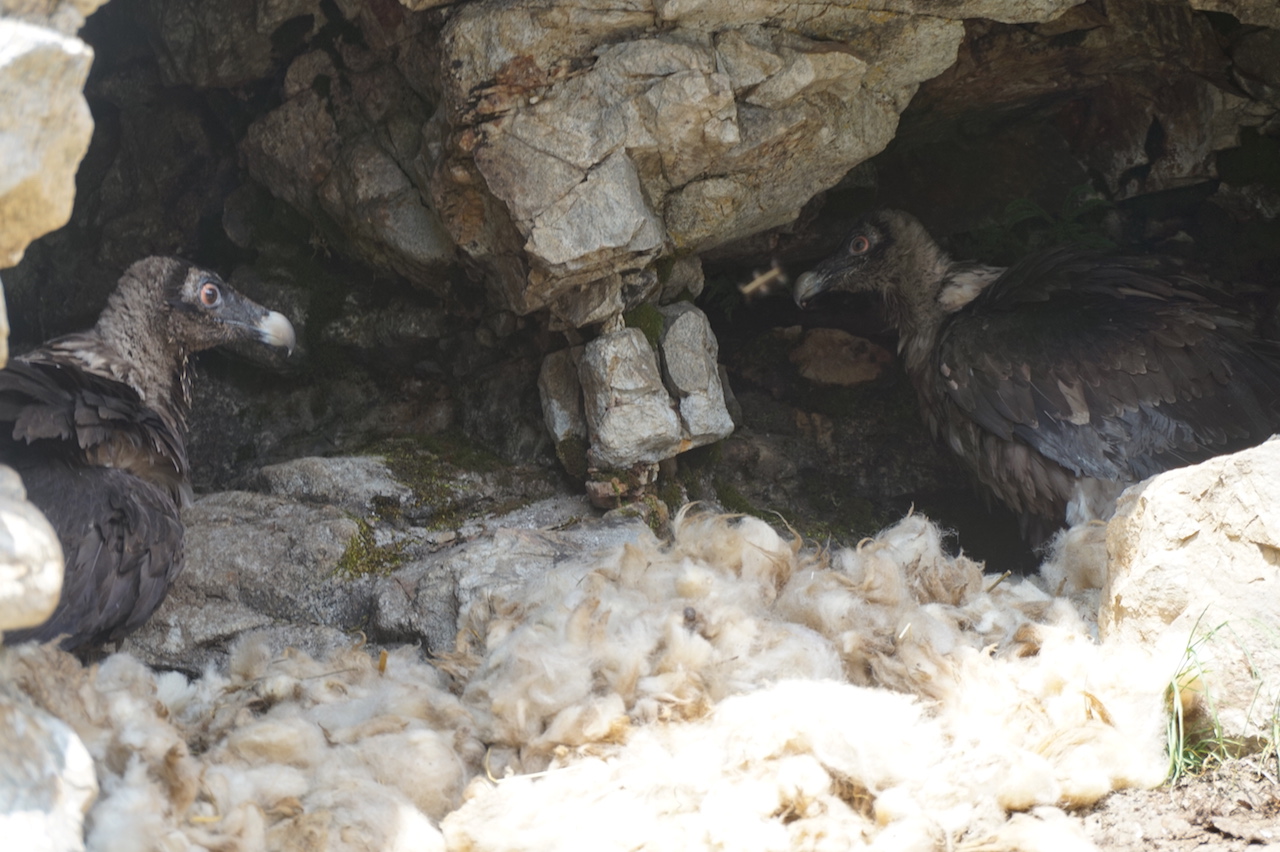 In front of a large audience, the two bearded vultures were accompanied to their nest where they will stay for a few weeks before taking flight.

On this occasion, the Prince Albert II of Monaco Foundation, the Principality of Monaco and the Alpi Maritime-Mercantour European Park signed a partnership agreement. Aware of their complementarity, the three partners were keen to confirm their cooperation in order to implement biodiversity awareness and conservation projects jointly. The official signing took place in the presence of H.E. Bernard Fautrier, Vice President and Chief Executive Officer of the Prince Albert II of Monaco Foundation, Fernand Blanchi and Giuseppe Canavese, President and Director respectively of the Alpi Maritime-Mercantour European Park. 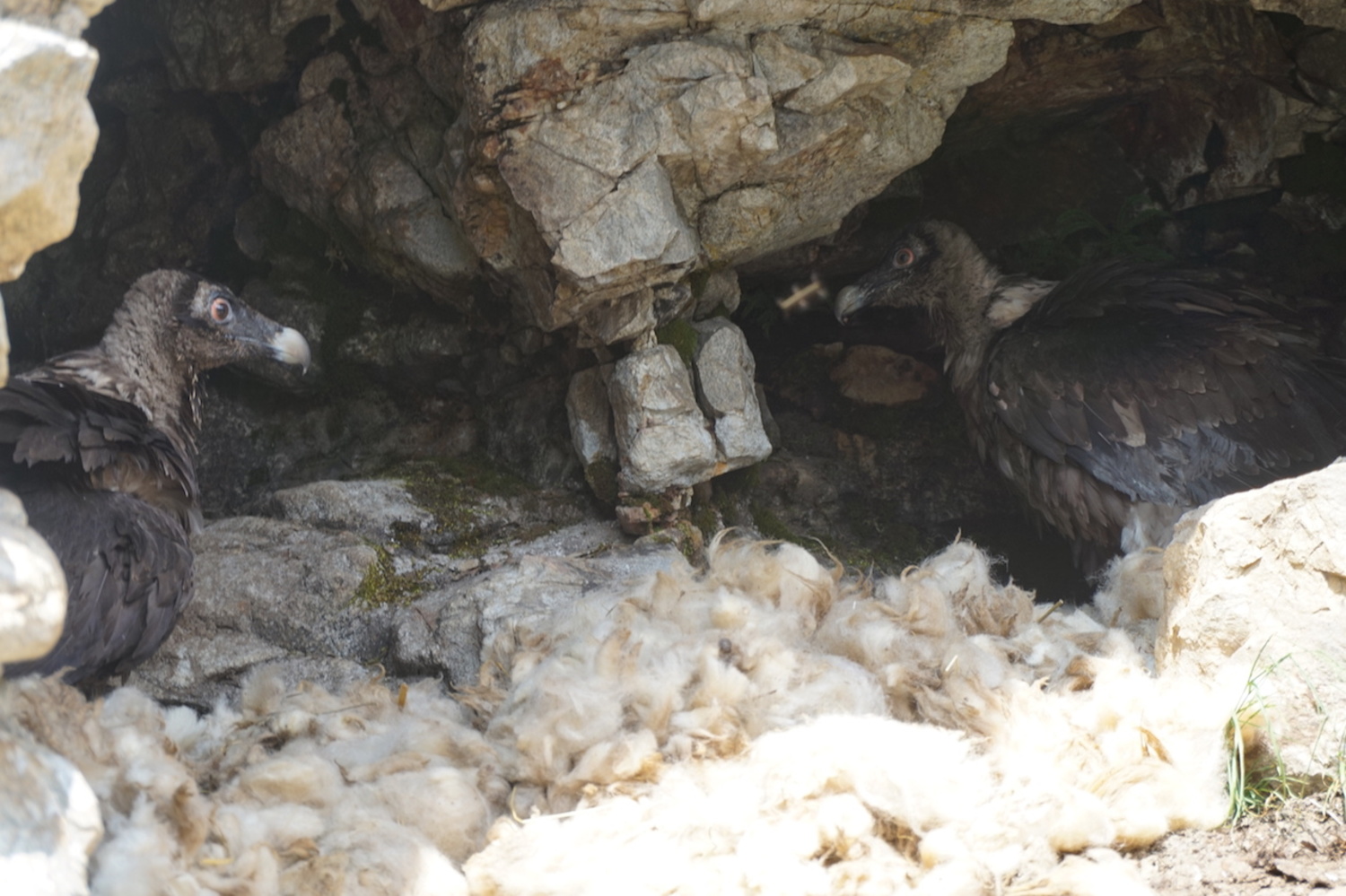 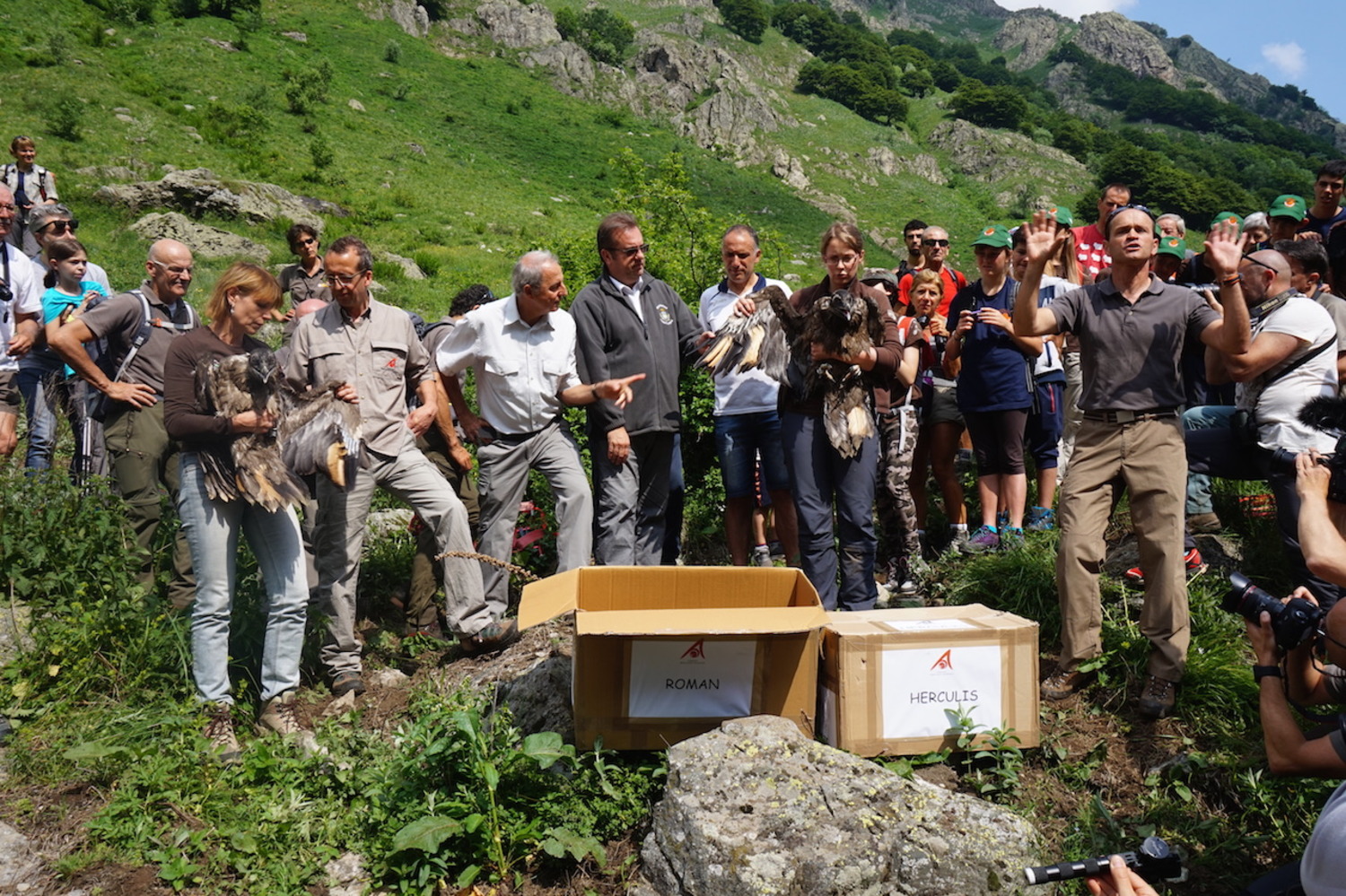 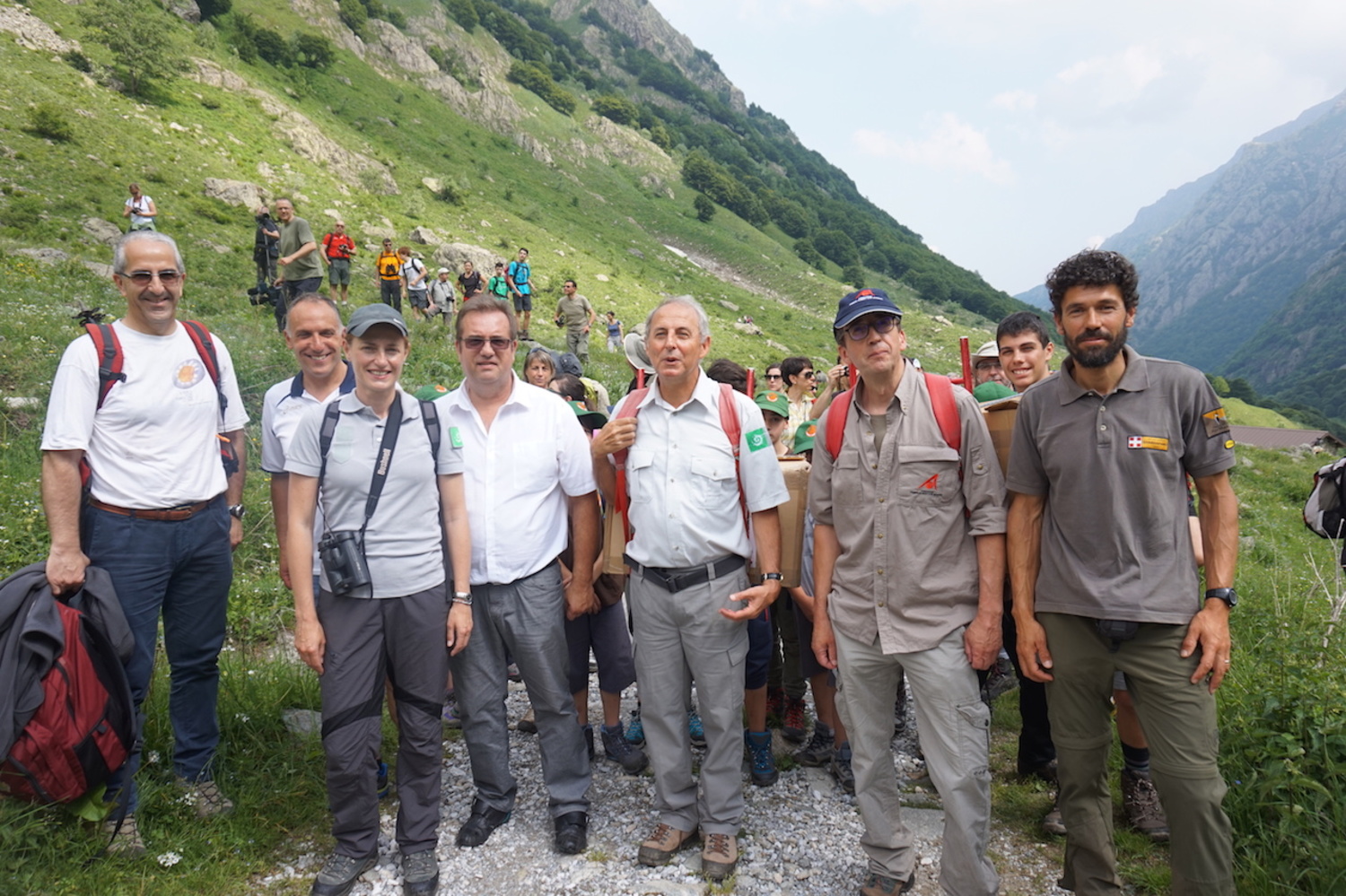 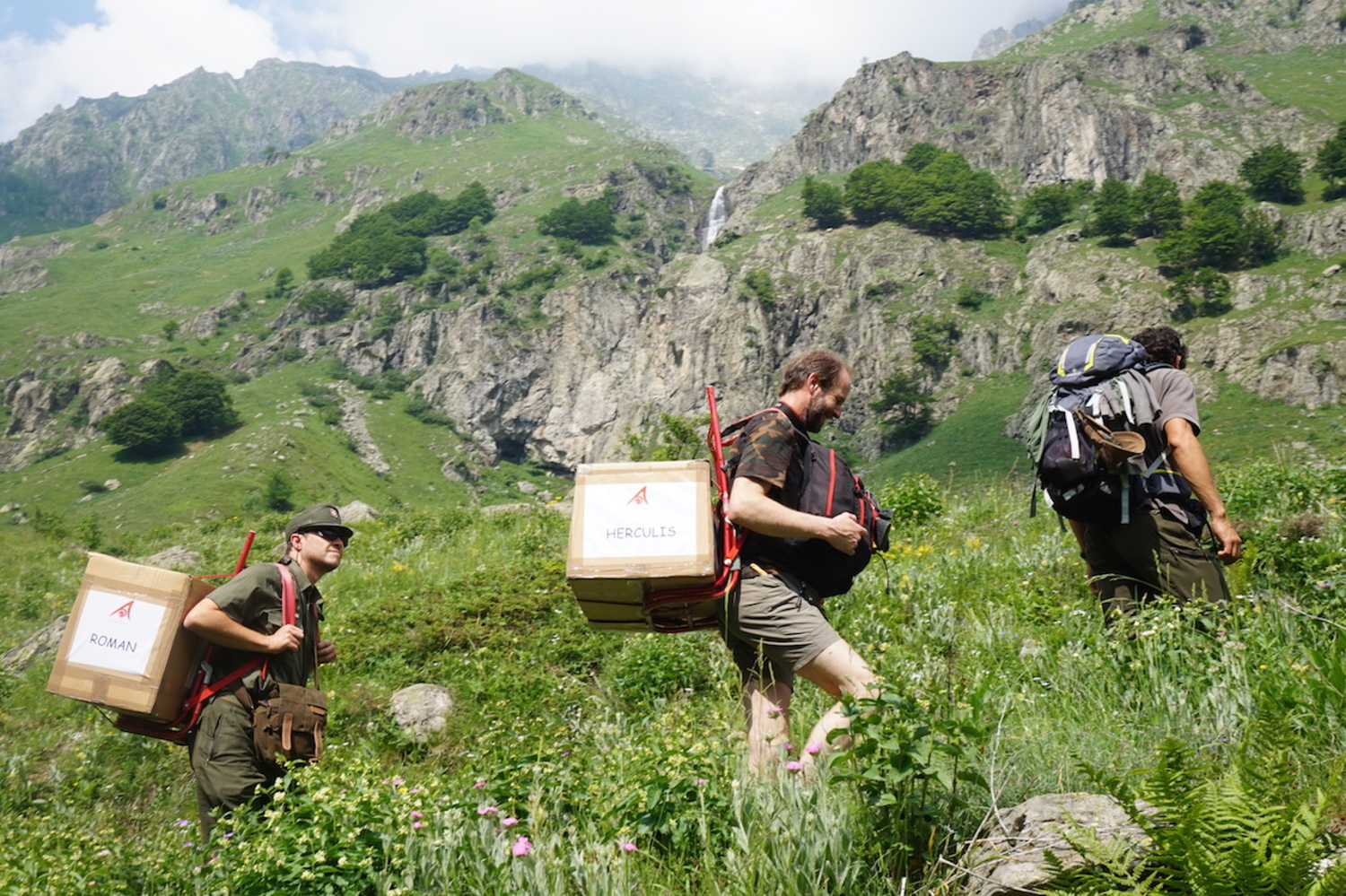 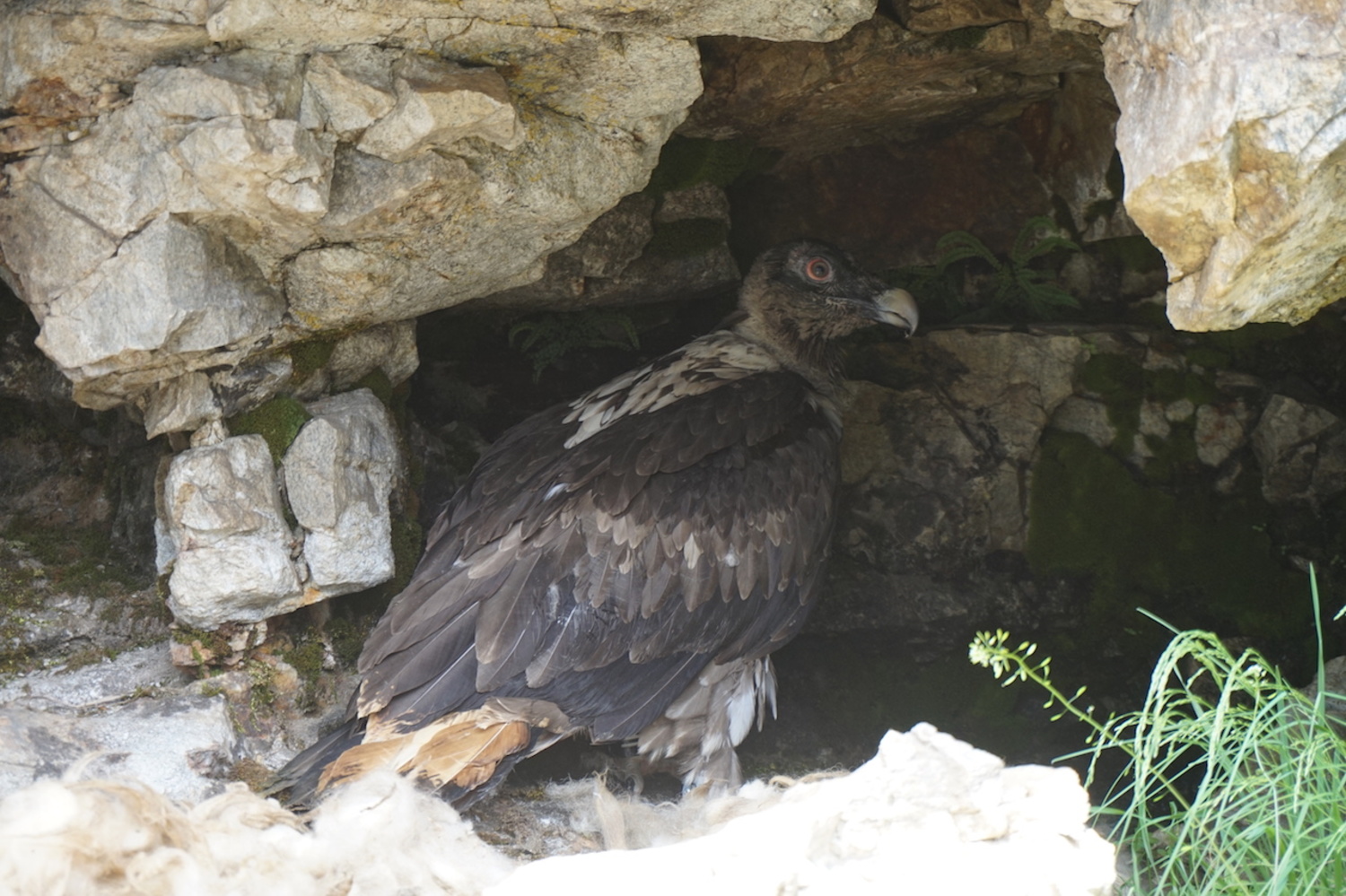 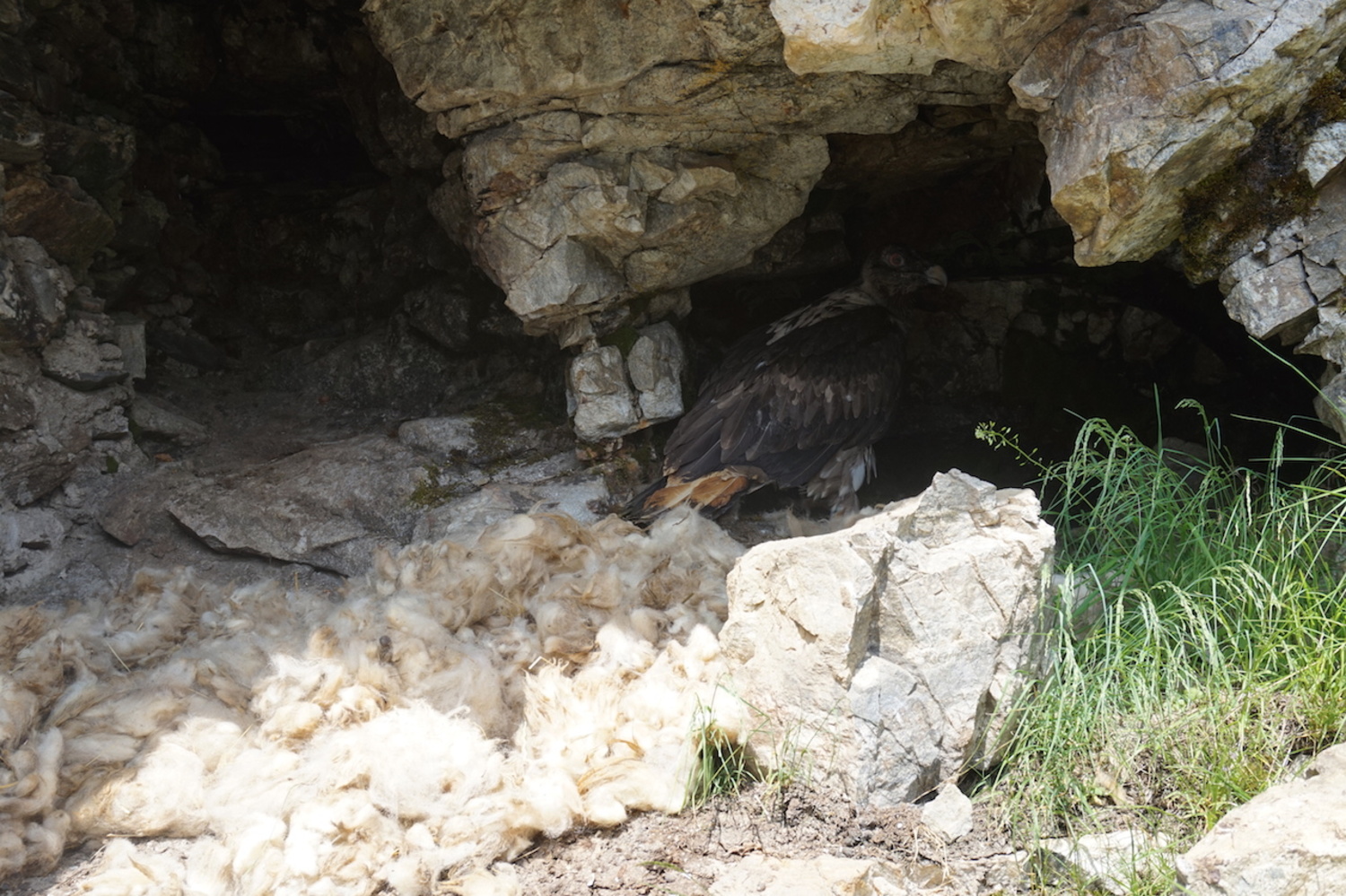 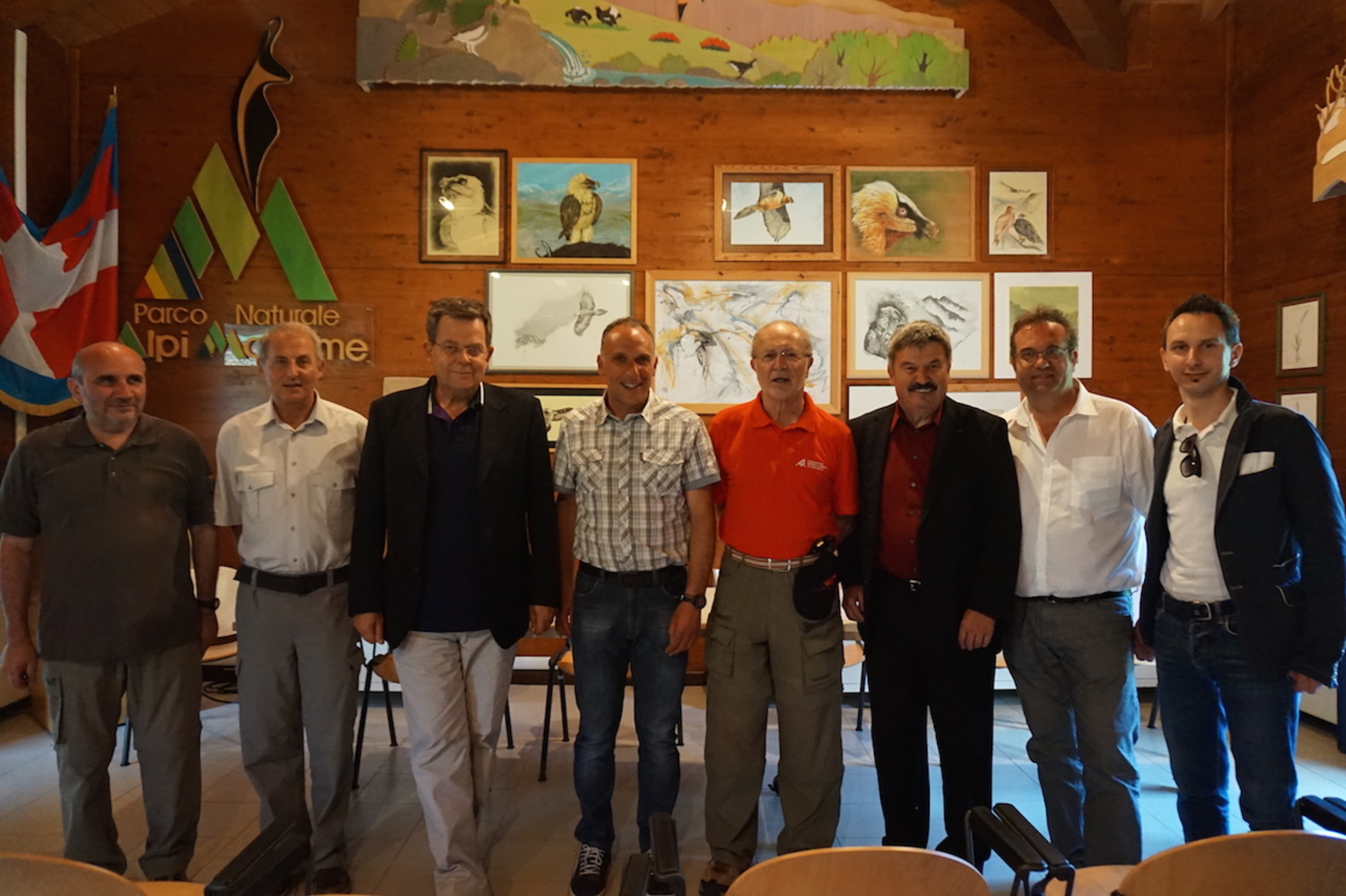